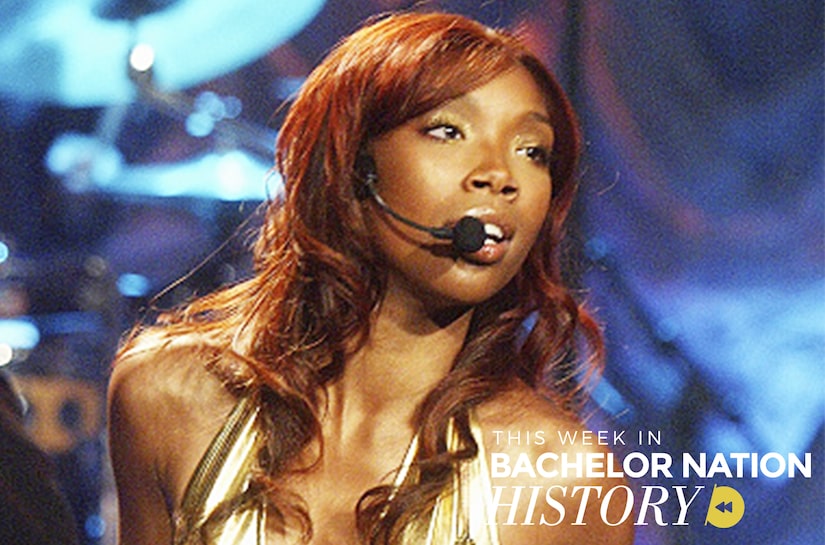 This week in Bachelor Nation history, we’re throwing it all the way back to Season 6 of “The Bachelor,” which aired in 2004.

The two hopped in a limo and headed to Hollywood for their night out together. Byron took Cheresse to trendy hot spot Club XES, where he had a special surprise in store for his date.

Grammy Award-winning artist Brandy surprised the couple for a private concert and performed her hit song “Who Is She 2 U.”

Cheresse said, “I looked over and I saw Brandy and I was so completely shocked! I can’t believe this artist is actually in front of me with four of her dancers.”

Brandy came over and said hello to Byron and Cheresse and made sure the two were having a great night.

Cheresse noted that this was one of the best dates of her life, saying, “I thought I’ve had a few phenomenal dates before, but this has by far topped the charts. How many times in your life do you walk in and see Brandy singing to you?! It was the most unbelievable evening I’ve ever had in my life.”

While Brandy made history as the very first Bachelor Nation concert, there have since been countless other major artists to be a part of the show. 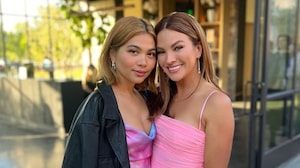 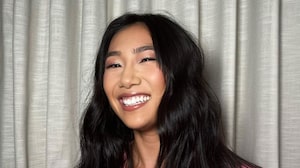