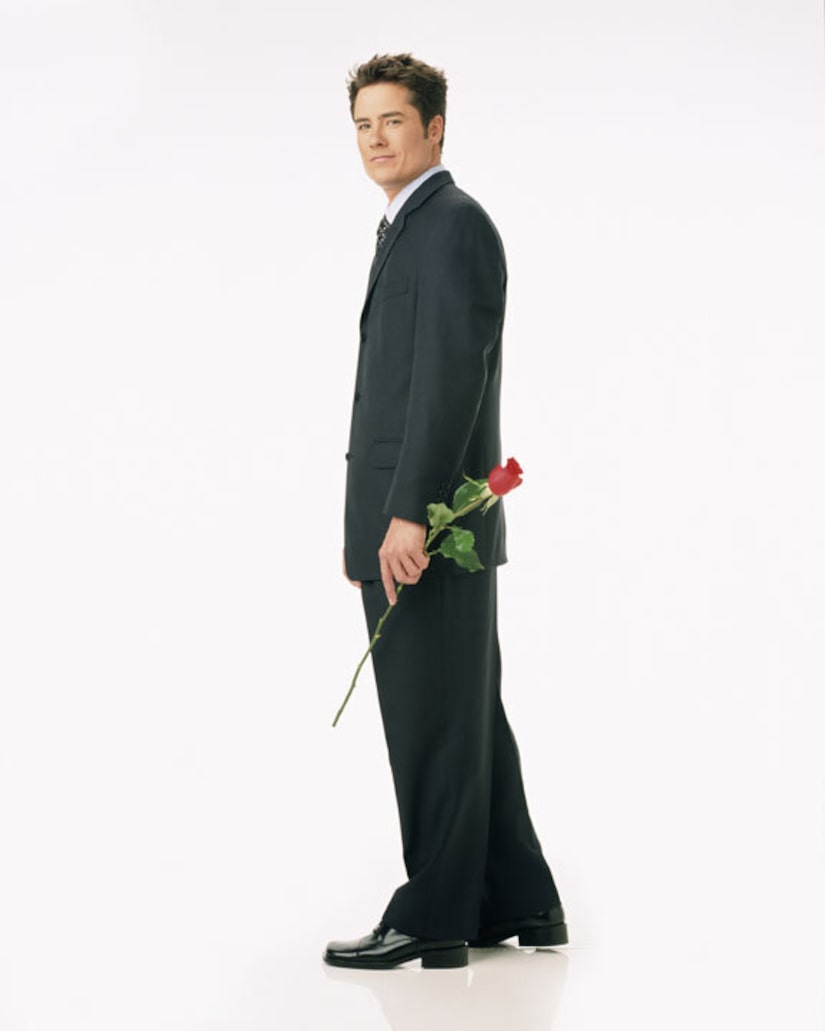 As the great-grandson of tire entrepreneur Harvey Firestone, and the son of pioneering vintner Brooks Firestone and former British Royal Ballet soloist Catherine Boulton Firestone, Andrew Firestone inherited a thirst for adventure that continues today, as he helps lead one of California’s most successful winery and brewery enterprises. From running with the bulls in Spain to riding the tech boom in San Francisco, from playing college football in San Diego to grinding out harvests at the winery estate, Andrew brings a wealth of skills, experience and insight to Firestone Family Estates.

Andrew’s childhood unfolded at his family’s ranch and vineyard in Santa Barbara County’s Santa Ynez Valley. Here, in the early 1970s, his father, Brooks, and grandfather, Leonard, established the county’s first estate winery, setting the pace for what would become one of the world’s most renowned winegrowing regions. As a child, Andrew enjoyed working in the vineyard, and was frequently called into action when the demands of harvest required all hands on deck. He also took advantage of the adventuresome trappings of rural life -- riding horses, racing motorcycles and participating in a variety of outdoor activities.

But Andrew’s youthful activities were not limited to the great outdoors. He acted in the national “Peace Child” program and the local “Youth to Youth” drug awareness play, and cultivated his musical interests by learning to play the cello. He also served as an acolyte at the local Episcopal church and worked on his father’s successful campaign for the office of California state assemblyman.

At Robert Louis Stevenson High School in Pebble Beach, California, Andrew developed into a multitalented athlete, participating in football, baseball, basketball, soccer and track. He also played cello in the school orchestra and coached a Pop Warner football team. After making All League in high school football, he joined the University of San Diego team as a free safety, until a knee injury ended his playing days.

At the University of San Diego, Andrew worked as a college agent for Northwestern Mutual Life and ultimately racked up more than $1 million in sales, an achievement for which he was named a “top-ten” performer amid a pool of more than 1,000 college agents. After graduating from the University of San Diego with a degree in Business Administration in 1998, he and a few friends spent three months backpacking across Europe. In addition to evading the bulls in Pamplona, Andrew fondly recalls visiting the cathedral where his maternal grandfather served as an Anglican Dean in Guildford, England.

After another tour of duty at the family estate for the 1998 harvest, during which he supervised daily production, Andrew finished up the year working in the winery’s retail management and sales departments, advancing his wine industry experience. In keeping with family tradition, he was next encouraged to seek new challenges beyond the family business, particularly in the area of institutional finance. Andrew soon secured a position as a trading assistant with brokerage firm Robertson Stephens in San Francisco. There, for two years, he managed a variety of stock transactions for “high net-worth” individuals and corporations. When the firm was forced to substantially downsize after the tech sector cooled, Andrew seized the opportunity to return to the winery and join the sales team.

Andrew now represents Firestone Family Estates as Sales Manager and is responsible for a spectrum of sales and marketing-related activities, a role that enables him to work closely with his older brother Adam and help manage the family enterprise. 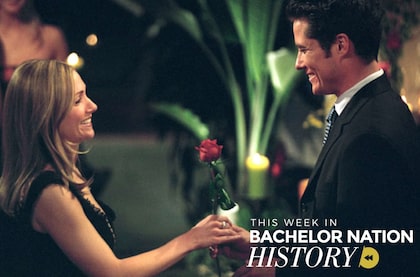 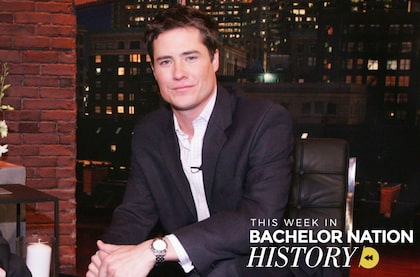 This Week in Bachelor Nation History: Andrew Firestone’s Journey as The Bachelor Kicks Off! 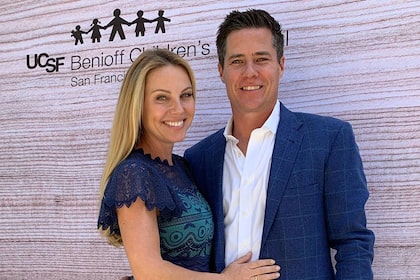 Get to Know Andrew Firestone, the Season 3 Bachelor 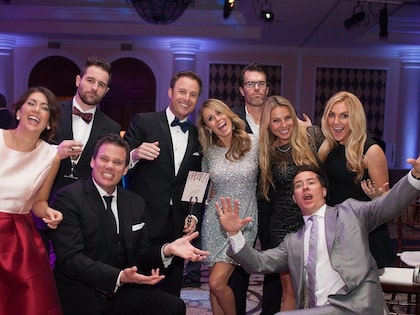