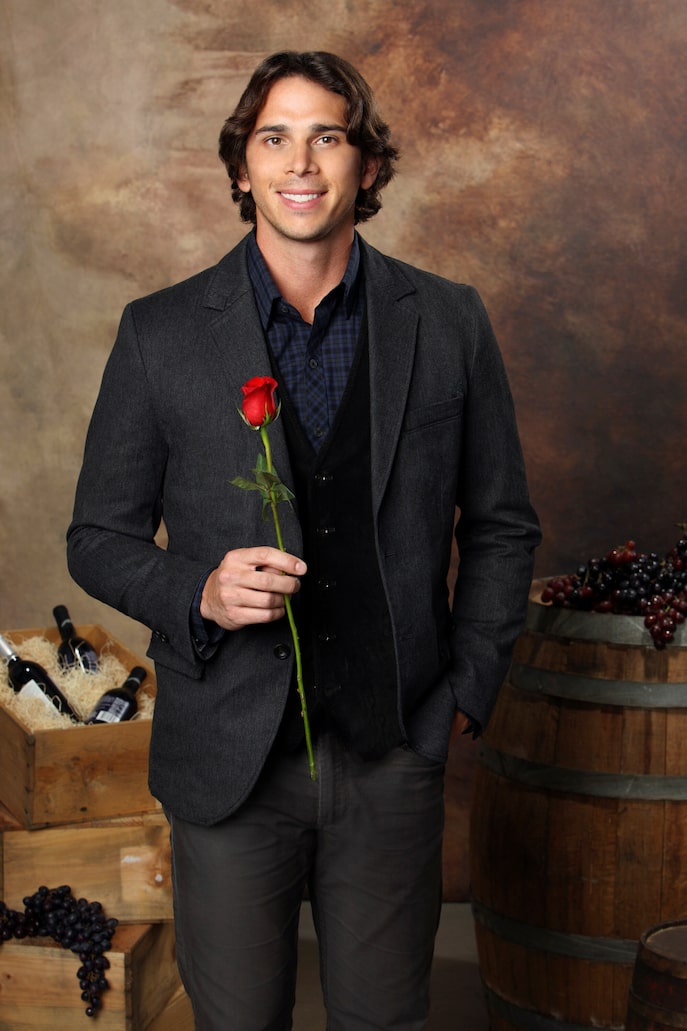 Millions of viewers shared the heartbreak of Ben Flajnik (pronounced Flannick) when his soulful and heartfelt proposal was rejected by Ashley Hebert in the emotional finale of last season’s “The Bachelorette.” Now Ben is ready to put all the disappointment and hurt behind him in order to move on with his life, his phenomenal success as a businessman and winemaker, and his search for the right woman to be his wife and to start a family with. He will begin his own bid for true love, choosing from among 25 bachelorettes, when the 16thedition of ABC’s hit romance reality series, “The Bachelor,” premieres Monday, January 2.

The 29-year-old bachelor has fallen in love three times (Ashley being the third), but has only proposed the one time; that one failed proposal won’t stop him from trying again. He is confident that, having found love on “The Bachelorette,” he will find his soul mate and a lasting, love-filled relationship this time on “The Bachelor.”

Ben, whose easy going charm and sense of humor made him so popular and relatable to viewers, is part of a very close knit family, including his mother and sister. Unfortunately his father, Joseph, with whom he was best friends, died five years ago. Always supportive, his father personified the kind of husband and father Ben wanted to be. Growing up in Sonoma, California, Ben left for Tucson before he started high school because of his dad’s work. His mother is a teacher of third grade “gifted students.” Ben stayed in Arizona to attend the University of Arizona, majoring in music production with a minor in business. He quickly found success in the business world, working in Internet advertising after he graduated college. His passion for wine making has turned into a full-time business. He and two other partners entered the wine business three years ago and currently have multiple wine brands. After his father died, Ben moved back to California, and he plans to stay in northern California for the foreseeable future.

A rare, modern Renaissance man, Ben dabbles in a lot of hobbies and crafts such as crab fishing, sailing, golf, skate boarding, surfing, playing piano and singing in a tribute band. He is also quite handy with a hammer and saw, and loves fixing and building things. The woman who will share his life will also have to share one of his other great loves: his Jack Russell Terrier, Scotch. 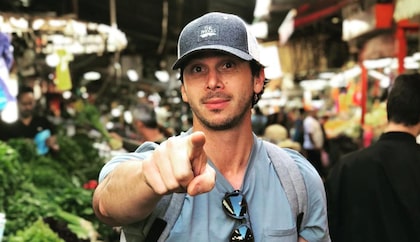 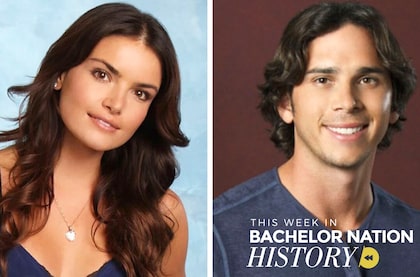 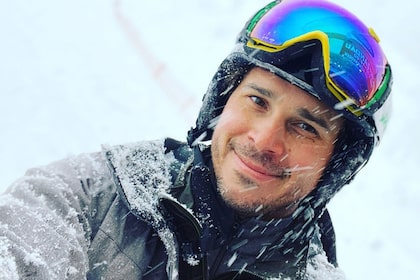