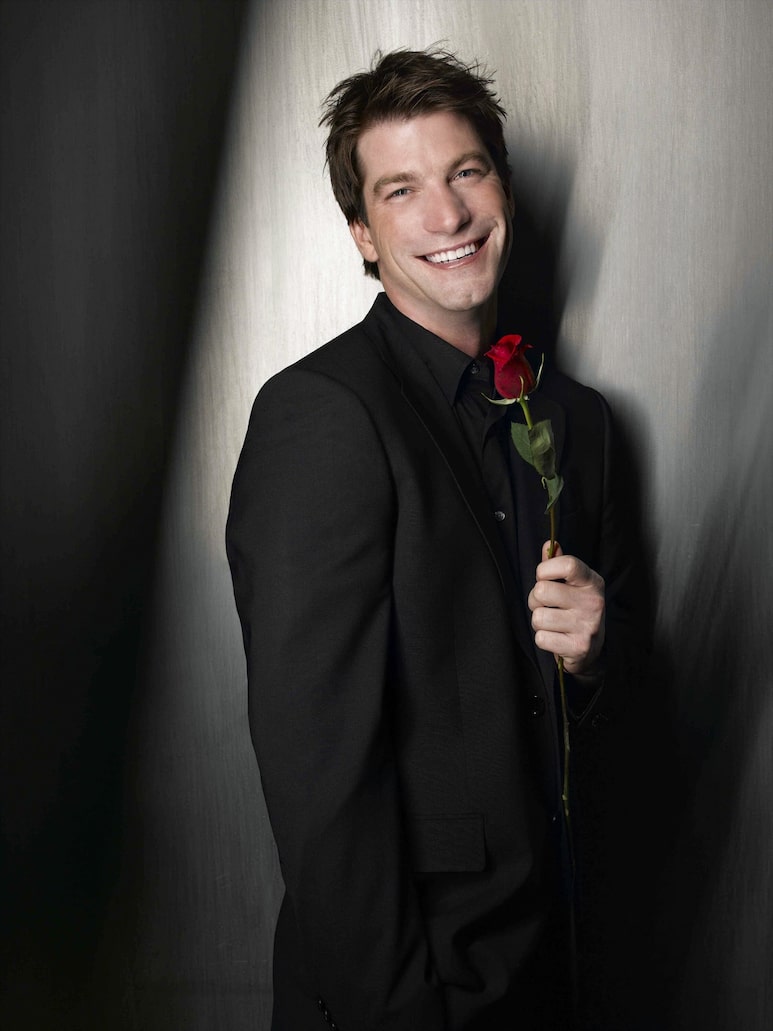 Charlie O’Connell, 29, a real estate investor, actor and self-described fun-loving “good guy,” has long cherished his carefree bachelor lifestyle. However, among 25 beautiful bachelorettes, is there one girl who can stop Charlie in his tracks and inspire him to settle down?

While he grew up in New York City, Charlie currently splits his time between both coasts. For the last eight years Los Angeles has been his main residence, where he lives with his older brother, actor Jerry O’Connell. He also spends much of his time at his family’s home in Montauk, Long Island with his parents, whose marriage of over 30 years serves as the model relationship Charlie so desires.

Every summer Charlie heads back east to be a camp counselor and teach sailing at a summer camp for boys. He also enjoys a good round of golf with his brother. He feels his life is successful because he lives it to the fullest. His family and friends are extremely important to him, as he feels laughter and fun is what makes life great.

Charlie considers himself a good catch because he’s laid-back, patient and understanding, and is looking for the same qualities in the woman with whom he’ll choose to share his life.

A graduate of New York University, Charlie grew up fencing and went to the Junior Olympics as a kid. While at NYU, he was fencing captain from 1995-1996 and won a Bronze Medal in 1994 at the NCAA Championships and a Gold Medal in 1996. 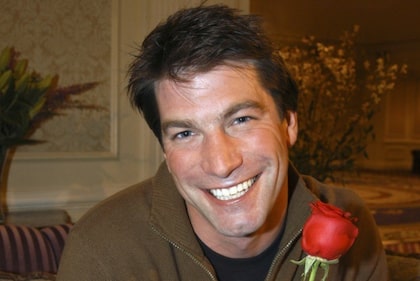