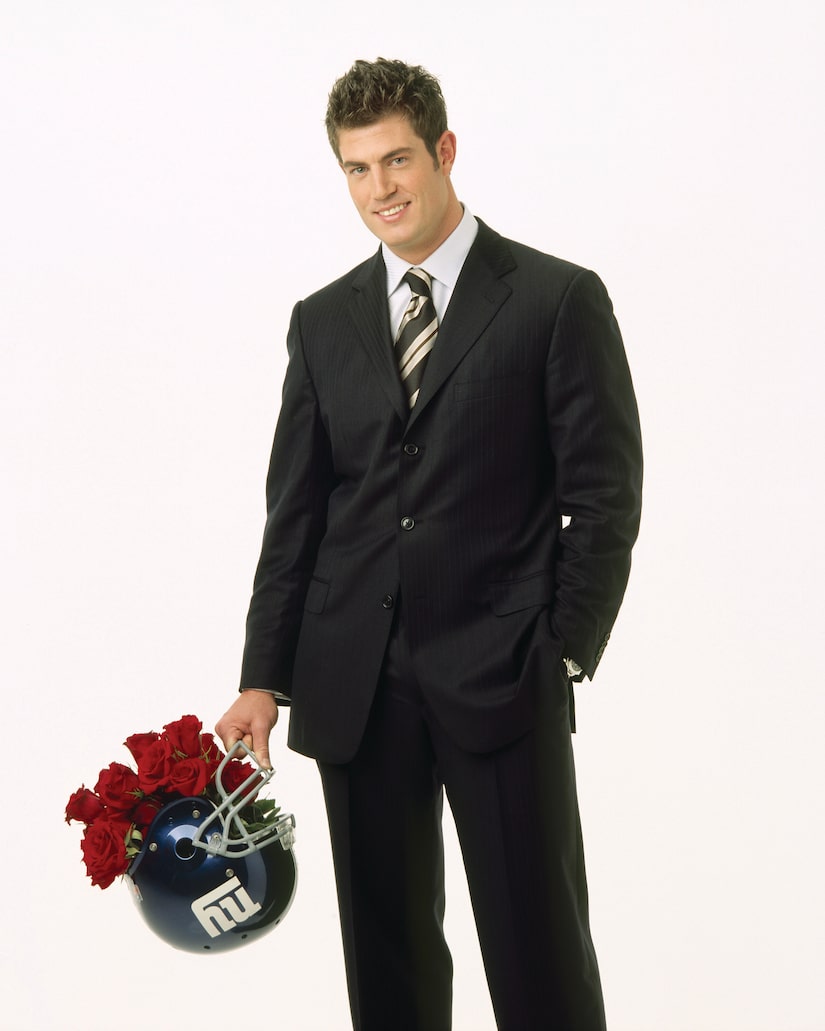 Jesse Palmer, drafted by the New York Giants in 2001, brought impressive collegiate credentials to the NFL and became the top back-up quarterback last season, after spending a season as the No.-3 signal-caller. Jesse ranks fourth on the University of Florida Gators’ all-time list with a 133.14 passing efficiency rating, and was named to the Southeastern Conference's Academic Honor Roll for the third straight year in 2000.

A graduate from St. Pius X in Ontario, Canada, in December 1996, Jesse played for a club team in Canada, the Myers Riders. He was named Canadian Player of the Year in 1996, and helped the team to the Provincial Championship three times (1994, 1995 and 1996). He also led the East Nepean Eagles baseball team to the 1994 CanAm Syracuse Baseball Tournament title, the first Canadian team to win the championship in the 35-year history of the tournament.

Born Jesse James Palmer on Oct. 5, 1978, in Toronto, Ontario, Canada, Jesse is the son of Susan and Bill Palmer. His father was a former Canadian Football League star with the Ottawa Rough Riders, and his brother, Billy, is a tight end at Notre Dame 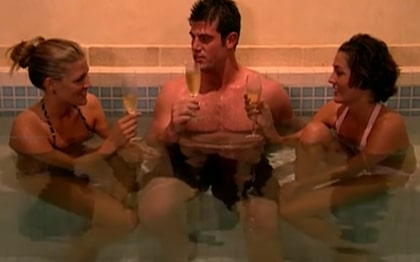 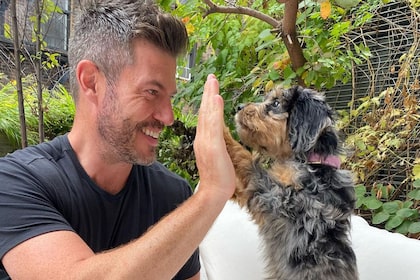 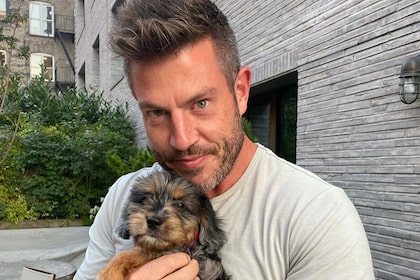 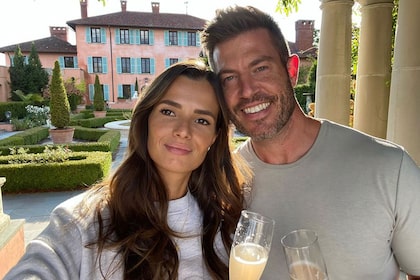 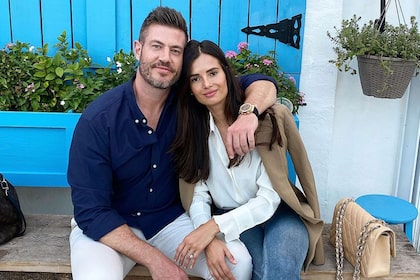 Jesse Palmer Reveals the 'Secrets' to His Happy Relationship 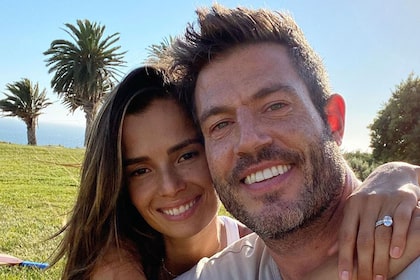 Jesse Palmer Is Living His Best Life While 'California Dreamin''

This Week in Bachelor Nation History: Jesse Palmer Looks for a Touchdown in Love

Tammy Ly Overcame a Tumultuous Childhood to Create Her 'Dream' Life and Thriving Career: 'I Turned Fear into Fuel'