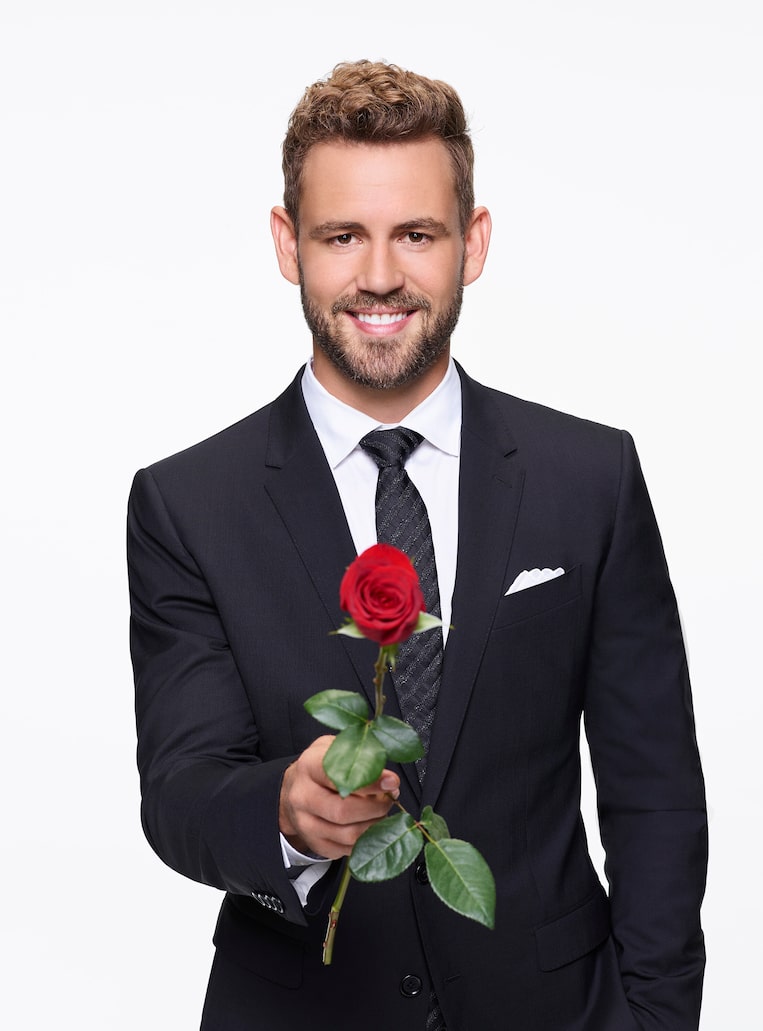 When Bachelorette Andi Dorfman said goodbye to Nick Viall just as he was preparing to pick out a ring for her, he was devastated. When Nick walked up to Kaitlyn Bristowe with an engagement ring in his pocket, only to be sent home, he was crushed. How could one man endure so much heartbreak? If you believe that“what doesn’t kill you makes you stronger,” Nick Viall, 36, from Milwaukee, Wisconsin, is back stronger than ever, ready and eager to begin his search for true love on the 21st season of ABC’s hit romance reality series “The Bachelor,” which premieres January 2, 2017.

Bachelor Nation was skeptical when Nick first fell for Andi. However, once they came to know him better, they realized he was sincere about his feelings for her. Then Nick was totally enraptured with Kaitlyn, but once again, he was not the one to get the final rose. And when Nick took another chance to find love on the latest installment of “Bachelor in Paradise,” viewers were excited and truly happy for him. Unfortunately, it wasn’t meant to be, leaving everyone to wonder if the sensitive and self-made Midwestern salesman would ever find the woman he would spend the rest of his life with.

Brokenhearted, but not broken, Nick returned to Chicago, ready to launch his new business venture, but instead his journey on “Bachelor in Paradise” made him a fan favorite, with women and men across the country rooting for him to become the Bachelor and continue on his quest to find love.

A graduate of the University of Wisconsin, Milwaukee, with a double major in accounting and supply chain management, Nick is one of the most accomplished and successful Bachelors. He seems to have it all – except for his one true love.

One of eleven siblings, Nick maintains close ties with his family. His parents, Chris and Mary, have been married for thirty-seven years. Nothing would make them happier than to see Nick find what they have found in each other. When he’s not spending time with friends and family, Nick enjoys traveling, beach volleyball and rooting for his beloved Green Bay Packers. He’s a charming man’s man, whom the ladies just can’t get enough of.

After all these years, and all the heartbreak, it’s finally Nick’s turn to hand out the roses. Will he finally find that love he’s craved? He believes in finding love on the series and hopes it is his time now. 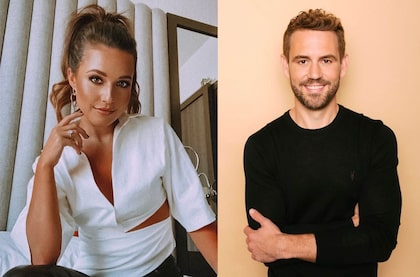 Joe, Natasha & Tia Weigh In on the Nick Viall & Katie Thurston Drama, Plus: Thoughts on ‘Sluss-Gate’ 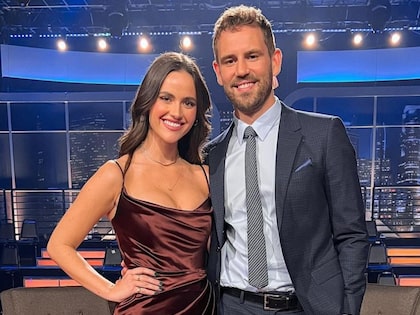 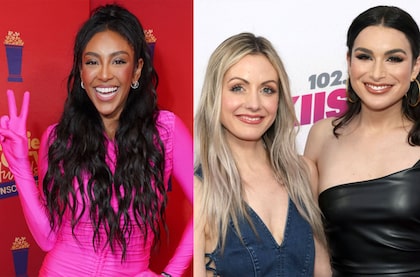 On the Red Carpet! Bachelor Nation Stars Reunite at the MTV Awards and Wango Tango Over the Weekend 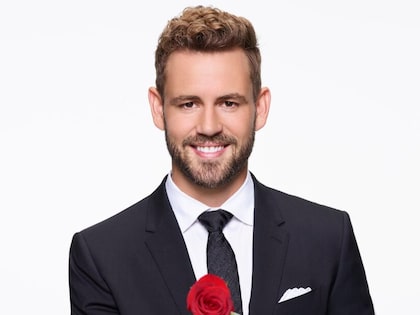 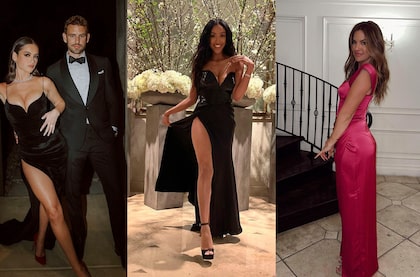 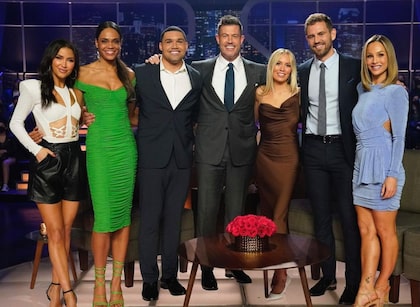 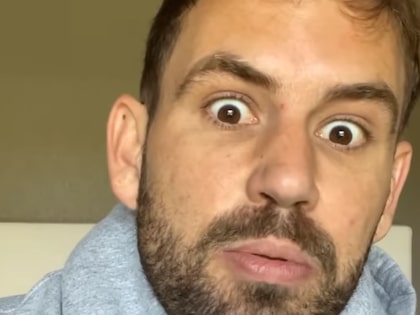 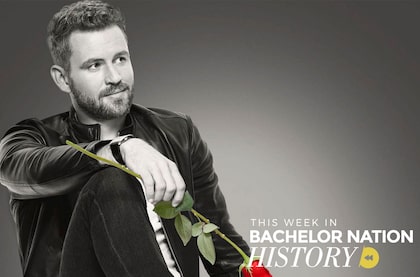 This Week in Bachelor Nation History: Andi Dorfman Surprises Nick Viall with a Visit During His Season