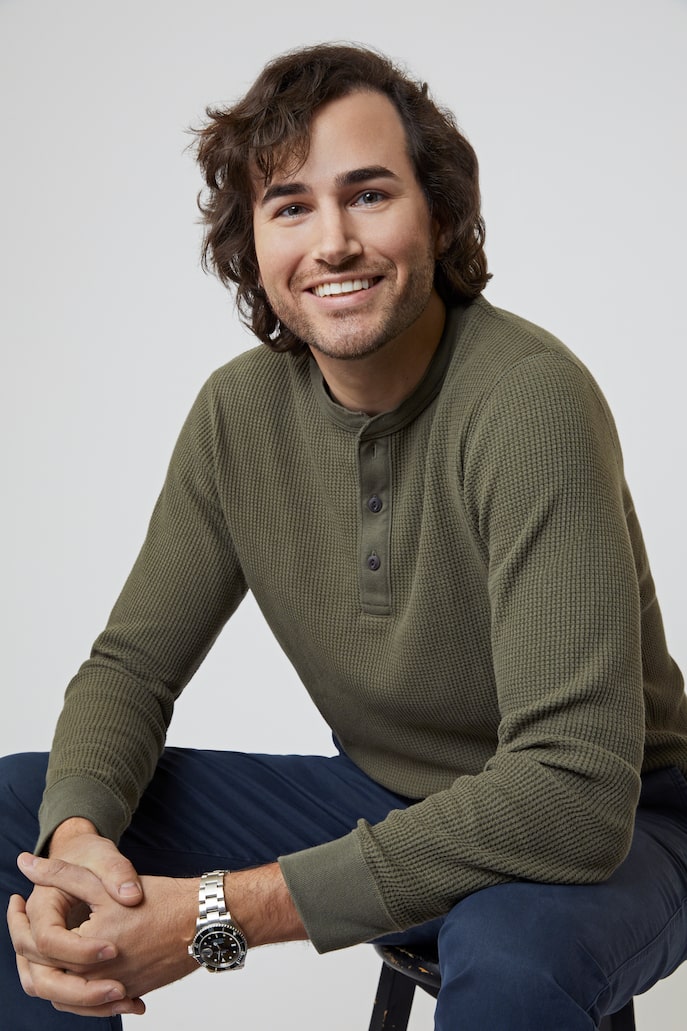 Roby is an impressive and accomplished magician who has stories of unconventional life experiences no one would believe. Having grown up traveling across the globe, he’s a man of the world who can tell you anything in French. He’s smart, well-read and an expert conversationalist. But, ultimately, he hasn’t found that special someone with whom to spend the rest of his life. When he’s in a relationship, he’s fully in it and loves hard. He’s hoping Gabby and Rachel like magic because he’s got some major tricks up his sleeve.

· Roby is an advanced scuba diver.

· Roby went all through elementary and high school only learning in French.

· Roby wants to live in a home with secret rooms and hidden tunnels in it. 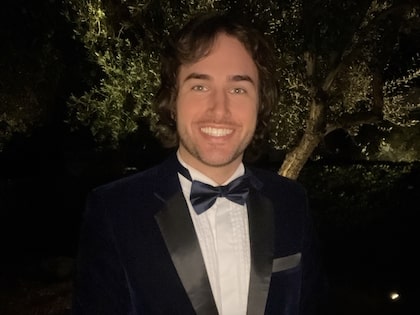 20 Questions with Roby: Find Out Which Celebrity Slid Into His DMs, Plus: His Relationship Advice ‘The Bachelorette’s’ Roby Discusses His Magic Career, Plus: His Bachelor Nation Connections 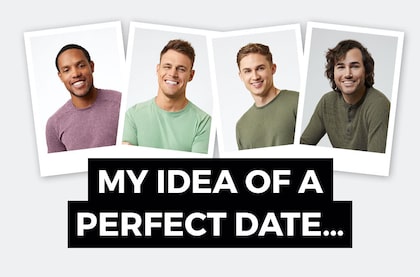 Gabby & Rachel’s Men Share Their Idea of a Perfect Date