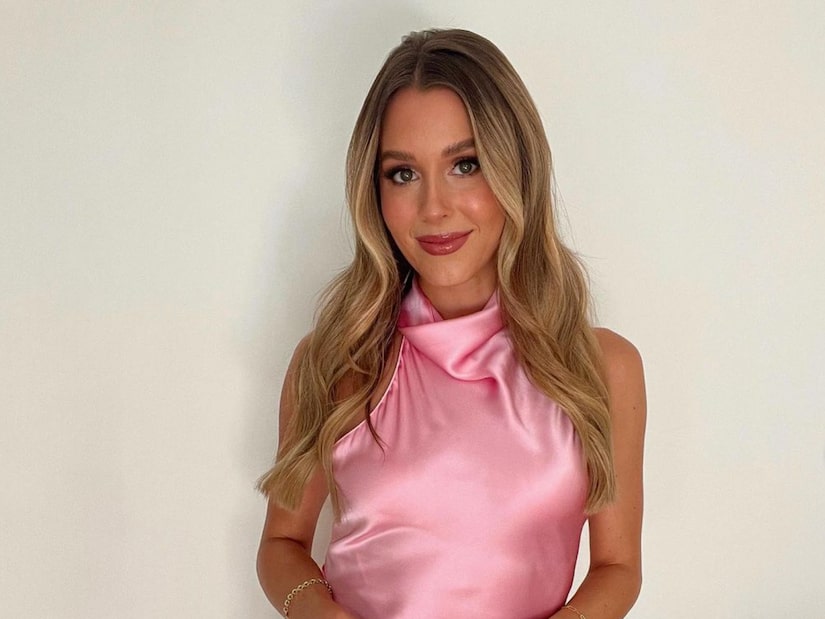 Bachelor Nation first met Kate Gallivan on Season 26 of “The Bachelor,” and while things didn’t work out between Kate and Clayton, she’s looking for love again on “Bachelor in Paradise” Season 8.

Now, Kate is stopping by the “Bachelor Happy Hour” podcast, where she opened up about her connections so far on the beach.

Kate talked candidly with co-hosts Becca Kufrin and Michelle Young about her first connection on the beach with Jacob.

Becca asked Kate what attracted her to Jacob right away and Kate said it was his assertiveness that drew her in.

Kate said, “What made Jacob stand out from the rest is that he pursued me. He was very on top of things, quite literally. He made it known how he felt and he was taking action, whereas the other guys were a bit more passive and just sitting back.”

She went on, saying, “He was the first one who really made a move on me. I felt like that was something I could explore. There were still conflicting emotions there, though.”

Michelle and Becca also brought up Jacob and Kate’s steamy hot tub scene and Kate laughed, saying she was still embarrassed by how steamy that moment was.

She said, “First of all, that hot tub scene was so humbling. I’m pretty sure my granny and ancestors all rolled over in their graves when that was happening. I am literally traumatized from that. That was tough to watch!”

But aside from their intimate moments, Kate shared what attracted her to Jacob.

While Kate has since formed a stronger connection with Logan, she only had positive things to say about Jacob.

Kate said, “He just has such a sweet disposition and is such a positive guy. He is easy to laugh with and being around him wasn’t something that felt like it took a lot of work. I enjoyed getting to know him in that way.”

To hear more of Kate’s conversation with Becca and Michelle on the “Bachelor Happy Hour” podcast, check out the full episode below.

And click the links listed here for the resources from this week's episode: The Black Feminist,  I Take My Coffee Black, Financial Feminist: Unlearning Self-Sacrifice, and Pleasure Activism. 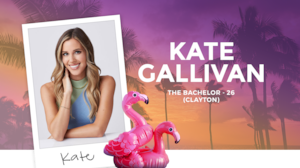 Paradise Profile: Catch Up with Kate Gallivan of ‘The Bachelor’ Season 26 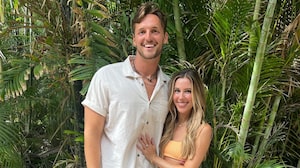