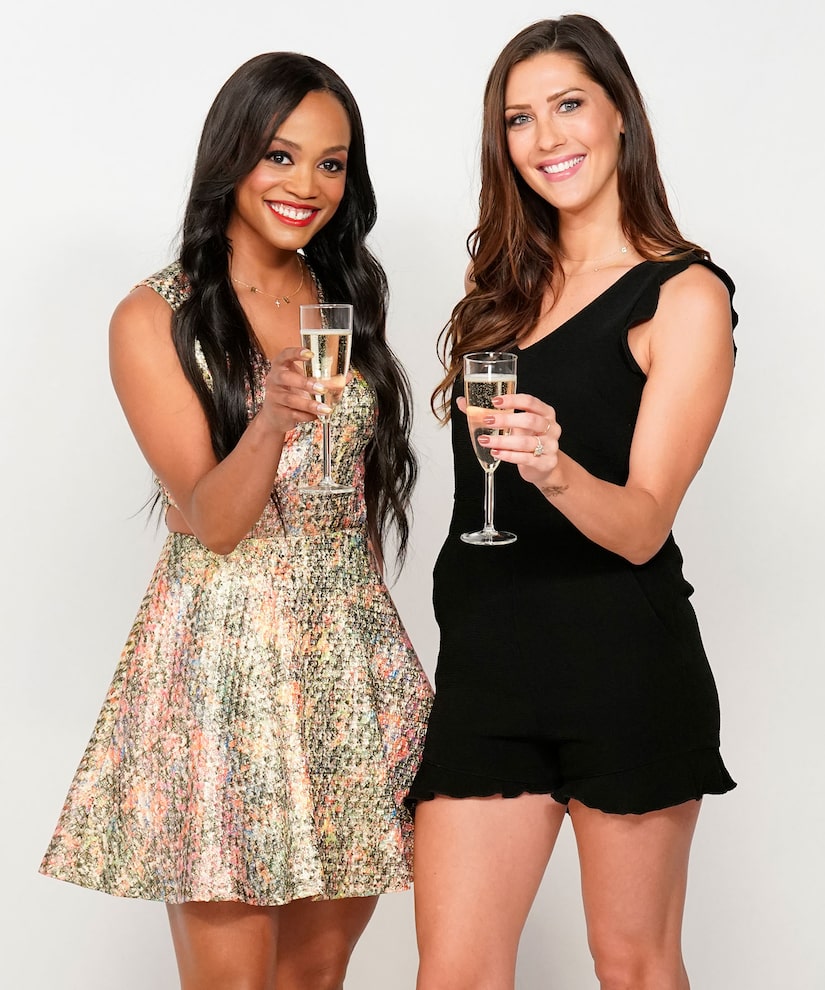 Go behind the scenes of all things Bachelor Nation-related with “Bachelor Happy Hour!” Co-hosts Rachel Lindsay and Becca Kufrin are no strangers to risking it all for love and showing their dating lives on national television. They’ve seen both sides at Bachelor Mansion, from handing out roses to receiving them, and are sharing their stories and experiences with Bachelor Nation fans everywhere!

Rachel and Becca talk to current cast members, who reveal first-hand details about what really went on. They’ve got all the inside information about the Bachelor franchise that you simply won’t hear anywhere else. From chatting with fellow show alumni to doling out relationship advice and sharing exclusive material, you’ll find it all on “Bachelor Happy Hour.”

Be sure to tune in on Apple Podcasts, Spotify, or wherever you listen to podcasts. You won’t want to miss it!

Get coupon codes from our Bachelor Happy Hour sponsors! 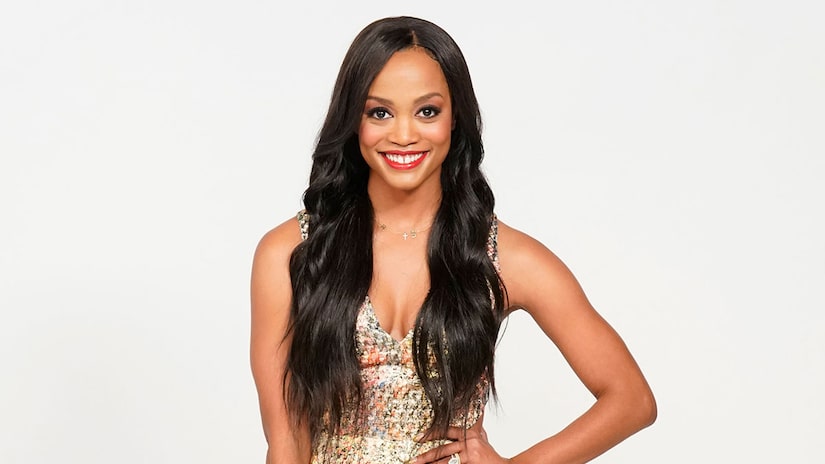 When she's not hosting, she’s an attorney. Rachel, 35, obtained her undergraduate degree from the University of Texas at Austin, then went on to receive her law degree from Marquette University in Milwaukee. Driven and passionate about her career, Rachel quickly joined a prestigious law firm in Dallas after graduation. Now, she splits her time between Miami and Los Angeles, where she is based for “Extra.” 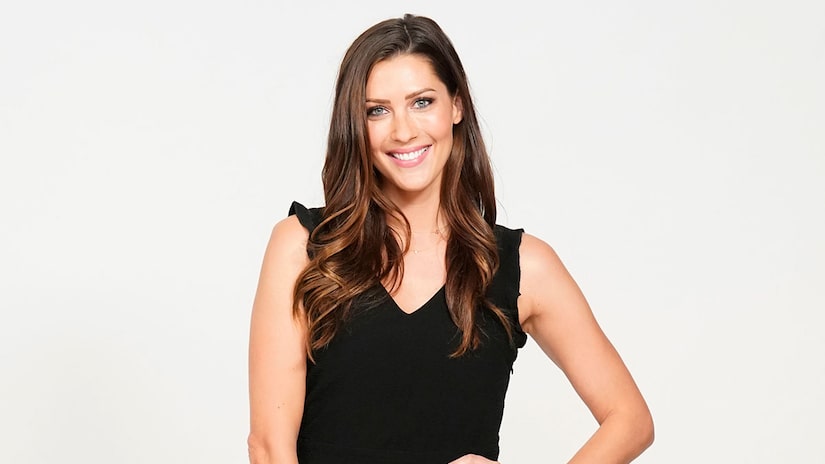 Along with falling in love (twice) on national t.v., Becca also has a deep passion for writing, corgis, a good book, wood-burning fireplaces, dance and yoga, robes with slippers, glasses of vino and creating new recipes in the kitchen.

Since her time away from reality t.v., Becca founded and runs B the Label, a loungewear line focused on clothing to help women feel comfortable and confident. Tapping into her deep passion for women's empowerment and equality, Becca partnered with WomenOne, a non-profit devoted to creating positive change in the lives of women and girls globally through access to quality education. Each purchase with B the Label helps further this initiative.

When she is not busy being a dog mom to Corgi Minno, Becca is also busy as cohost for Bachelor Live on Stage and Bachelor Nation's official Bachelor Podcast, Bachelor Happy Hour.