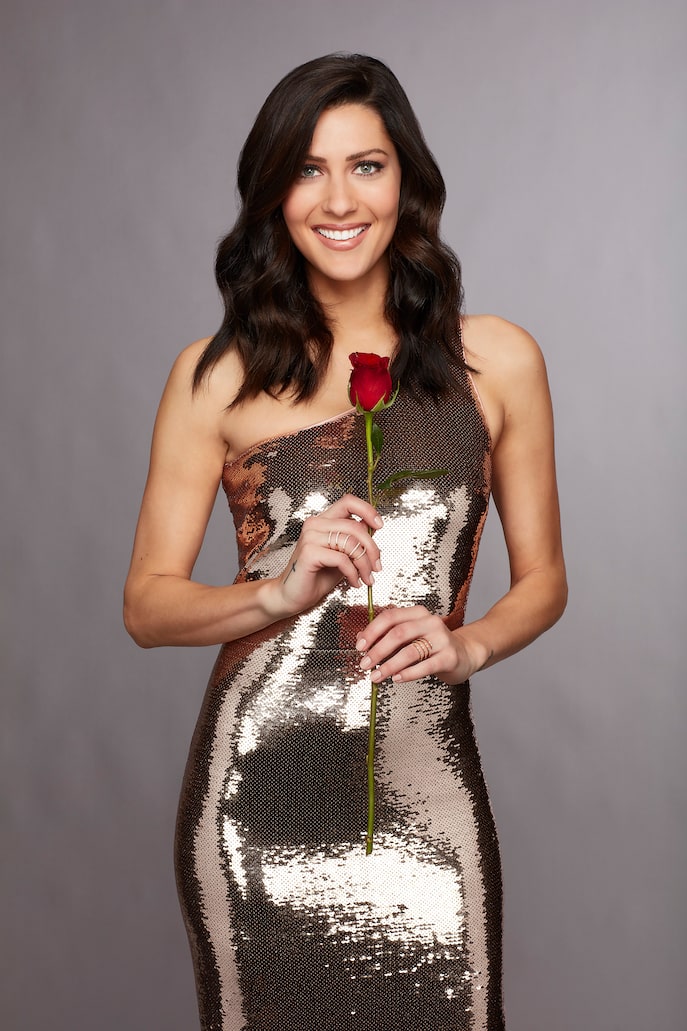 Born and raised in Minnesota, Rebecca (Becca) Kufrin is an American publicist and television personality with a small-town vibe. She is best known for her role as the winner of the 22nd season of ABC’s “The Bachelor” and the lead on Season 14 of “The Bachelorette.” Along with falling in love (twice) on national TV, Becca also has a deep passion for writing, corgis, a good book, wood-burning fireplaces, dance and yoga, robes with warm slippers, glasses of vino, and creating new recipes in the kitchen. She will kick off 2020 with a bang as she co-hosts “The Bachelor Live on Stage,” a tour stopping at 66 cities across the nation in the hope of helping locals find love on stage.

The gut-wrenching finish to Becca Kufrin’s romance with Arie Luyendyk Jr. left Bachelor Nation speechless. In a change of heart, Arie broke up with America’s sweetheart just weeks after proposing to her – stealing her fairy-tale ending and her future. Now, the humble fan favorite and girl next door from Minnesota returns for a second shot at love as the next woman to hand out the roses on “The Bachelorette,” when it premieres for its 14th season on Monday, May 28.

With the help of her family and friends, Becca was able to pick up the pieces and put the focus back on herself, moving forward with her life. It is strong willpower and a firm set of Midwestern values that lead Becca to one certain conclusion: She is willing to take another leap of faith to look for her soul mate, the love of her life, again. But this time, it will be on her terms and forever.

Becca was raised by her parents Jill and Steve Kufrin, who provided a consummate example of what a marriage should be. She also looks up to her older sister, Emily, the epitome of confidence and charisma. Her father’s passing when she was 19 was pivotal and made her look at life through a different lens, where she learned to appreciate each day to the fullest. When Becca isn’t making a splash at the boutique public relations agency where she works or planning her next overseas trip, she can be found at home hosting dinner parties for her friends.

Will Becca be ready for another engagement after such a heart-wrenching breakup? Or will her past haunt her own journey to find the one? Becca believes she can find love again – this time, forever! 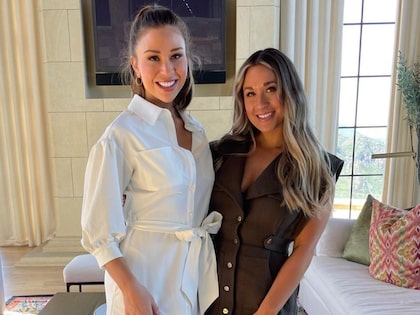 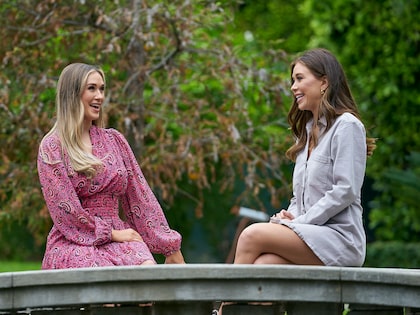 Gabby & Rachel Reveal Behind-the-Scenes Details from Filming, Including a Prank They Pulled on the Men 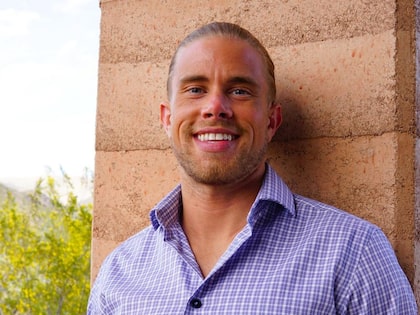 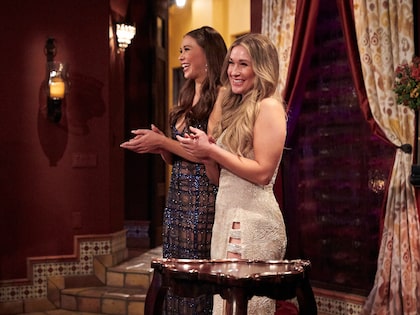 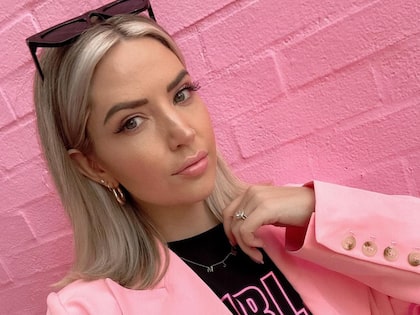 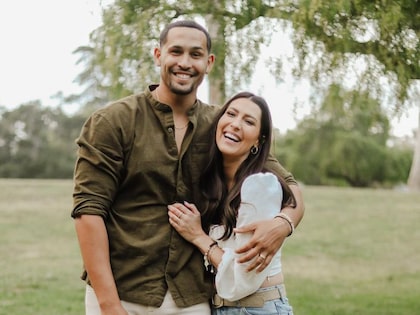 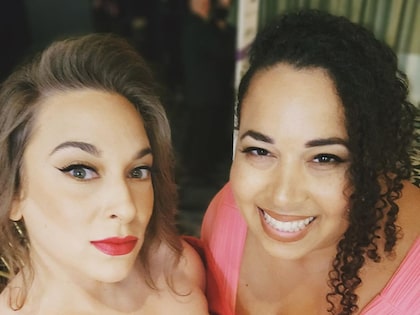 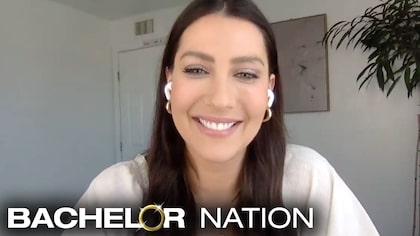