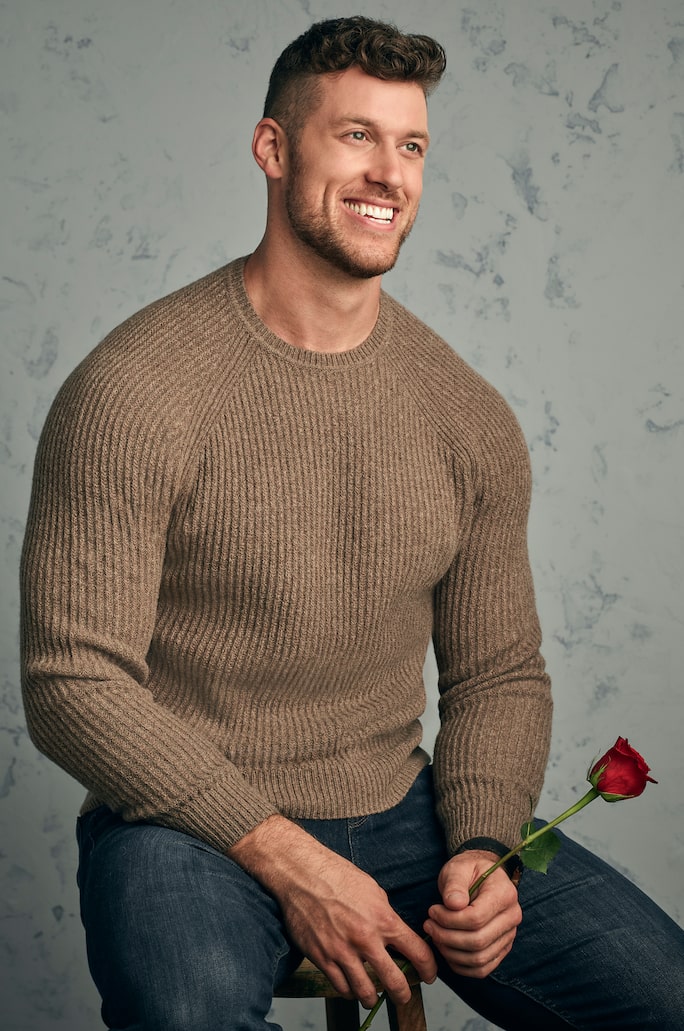 He is a puppy-loving goofball with a heart of gold (and surprisingly good dance moves) who is ready to find the love of his life. Clayton’s journey as “The Bachelor” premieres on the previously announced date of MONDAY, JAN. 3 (8:00-10:00 p.m.), on ABC. Watch episodes on demand and on Hulu the day following their premieres. 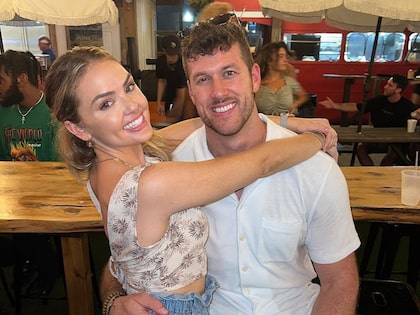 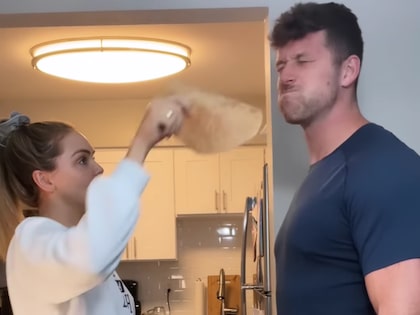 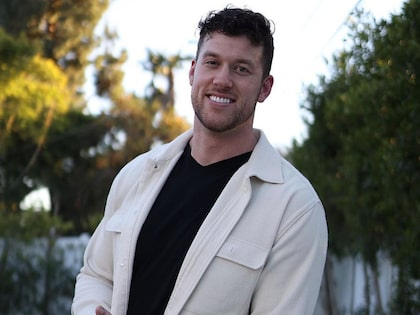 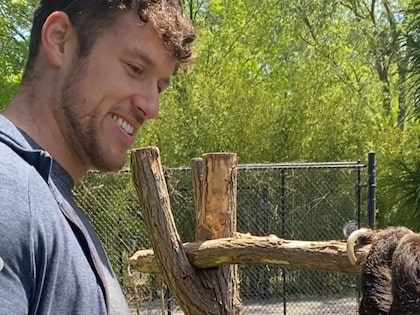 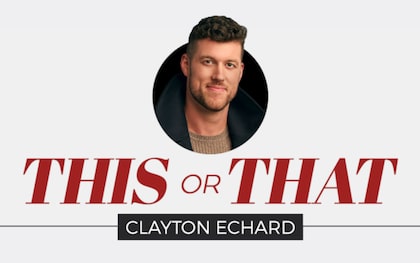 This or That with Clayton Echard: Where Do the former Bachelor’s Loyalties Lie? 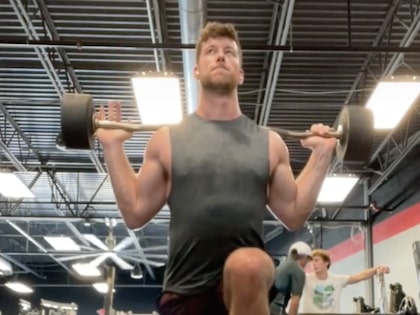 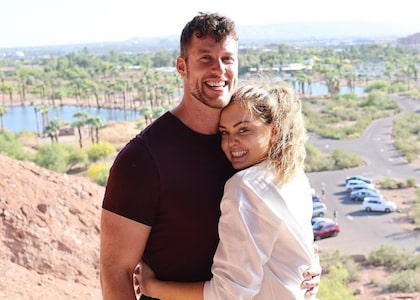