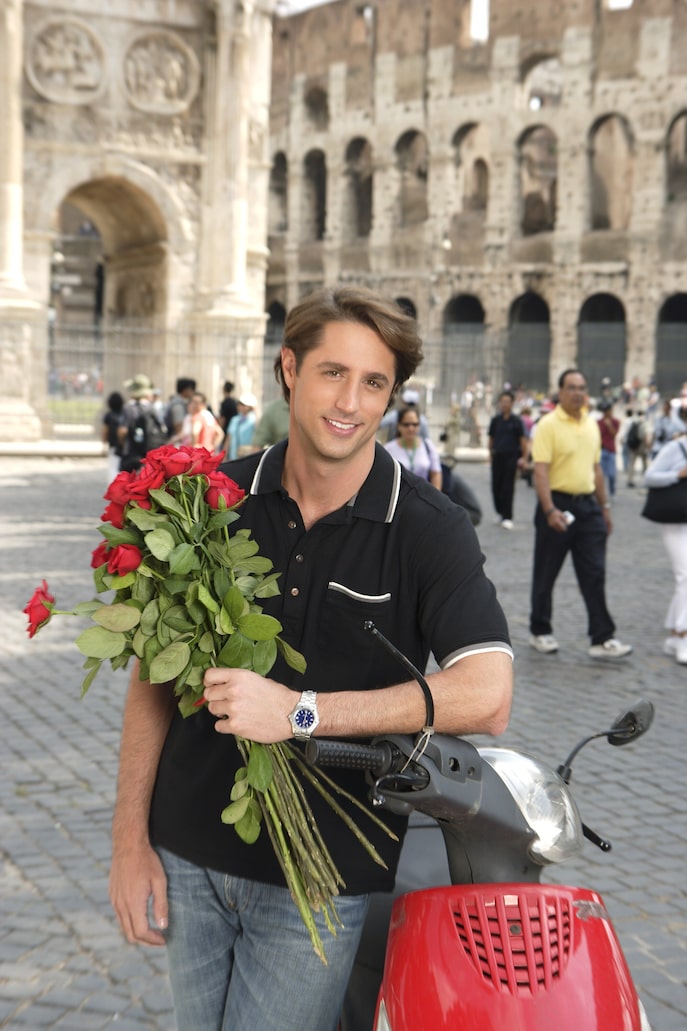 Prince Lorenzo Borghese, a handsome 34-year-old cosmetics entrepreneur, is ABC’s newest Bachelor, having been selected to star in “The Bachelor: Rome,” the ninth edition of ABC’s popular romance reality series which is returning to the network this fall. Once more the series will be set outside the United States in one of the most glamorous, romantic capitals of the world – Rome!

Prince Borghese is an American citizen who has resided in Manhattan since 1997. He was born in Milan, lived in Rome and outside Paris, and moved to Connecticut when he was five years old. Proud of his genealogy, his storied paternal ancestors include Pope Paul V (Camillo Borghese) and Cardinal Scipione Borghese, both of whom had an enormous influence on Italian art and beautifying Rome in the 1600s, and who helped finish St. Peter’s Basilica. The Borghese family name and crest can be found on the façade of the famous basilica.

His parents, Prince Francesco and Princess Amanda Borghese, who met at a wedding in Madrid, will celebrate their 40th anniversary in July, and Lorenzo is hoping to find that type of long-lasting, happily-ever-after relationship. He is looking for a woman whose vibrant personality meshes with his own, a best friend with whom he shares that special chemistry which can evolve into a marriage and family. Lorenzo has two siblings himself, an older brother, Scipione, and an older sister, Ilaria, both of whom are married.

Lorenzo graduated from Rollins College in Winter Park, Florida, has an MBA from Fordham University in New York and currently juggles a variety of challenging positions in the cosmetics industry. He not only is the founder and president of Royal Treatment Pet Spa, a high-end bath, body and skin care line for pets, using the finest natural cosmetics from Italy, Lorenzo is also a managing partner with his father, Prince Francesco, in GT Partners, a private label Italian cosmetics company that sells numerous brands to major department stores. They currently have nine different lines, making them one of the world's largest manufacturers and importers of cosmetics, skin care treatment and bath and body products from Italy. In addition, Lorenzo is executive vice president of Multimedia Exposure, Inc., a family-owned business that acts as an agency for various products for television shopping channels in the U.S. and Europe. 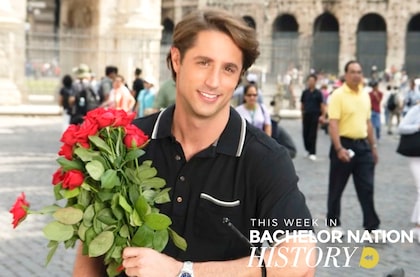 This Week in Bachelor Nation History: Lorenzo Borghese Visits the Hometowns of His Final 4 Women 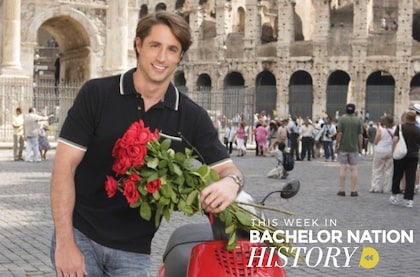 This Week in Bachelor Nation History: Prince Lorenzo Borghese Begins His Bachelor Journey and Takes the Show to Rome