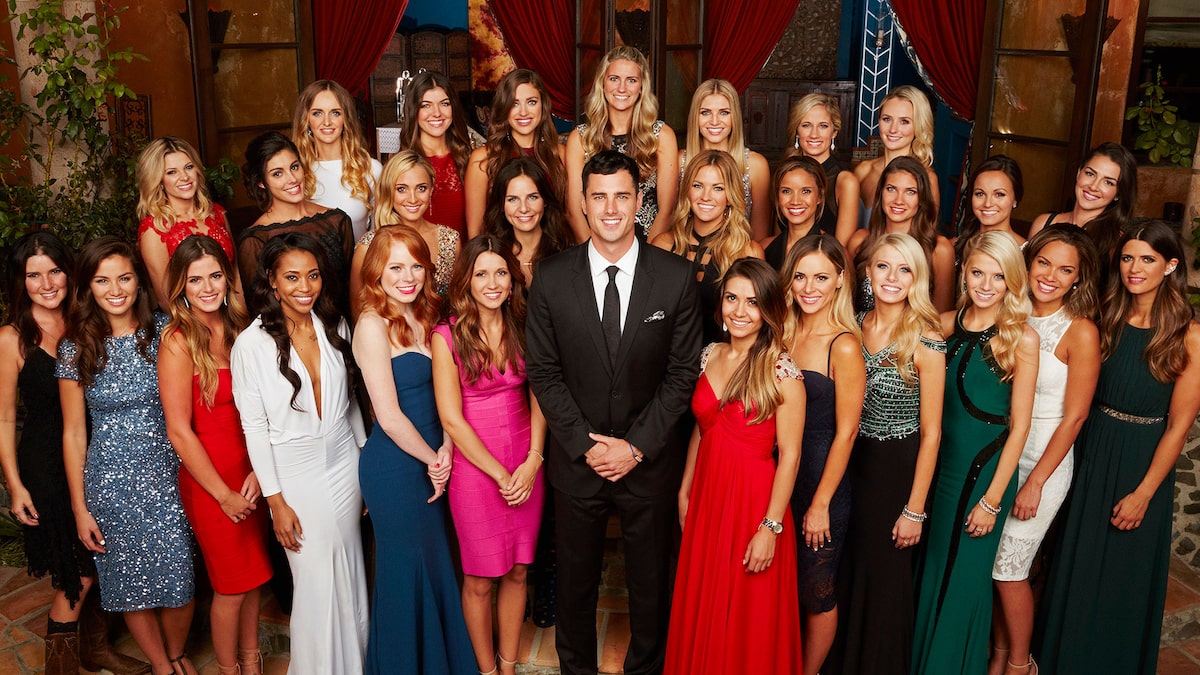 Ben Higgins, the handsome 26-year-old software salesman who was sent home by Kaitlyn Bristowe on the 11th season of “The Bachelorette,” broke hearts all over America when he confessed to Kaitlyn that he thought he was “unlovable.” Turned out that the successful, sensitive, and handsome 6-foot-4 bachelor could not have been more wrong! Ben grew up in the Indiana town of Warsaw. He attended Indiana University, where he received a degree in public affairs from its School of Public and Environmental Affairs. After graduating in 2012, he worked as a software sales account manager in Golden, Colorado.

Ben’s turn as the 20th Bachelor began at Bachelor Mansion, where he met 28 beautiful women, all eager to show Ben just how lovable he really was. During the season, Ben and the women traveled to exciting locations in Las Vegas, Mexico City, Chicago, the Bahamas, and Indiana, and were treated to surprise appearances from rapper Ice Cube, comedian Kevin Hart, soccer players Alex Morgan and Kelley O’Hara, comedian Terry Fator, and Indiana Pacers basketball player Paul George, as well as musical performances from Lucy Angel and Amos Lee.

After visiting the hometowns of his final four women, Ben and his final three traveled to Jamaica. There, Ben pulled a Bachelor franchise first when he told both of his final two women that he was in love with them. In the end, it was Lauren Bushnell, a 25-year-old flight attendant from West Linn, Oregon, who proved to be the one for Ben. When he dropped to his knee on the Jamaican shore, she happily accepted his proposal. 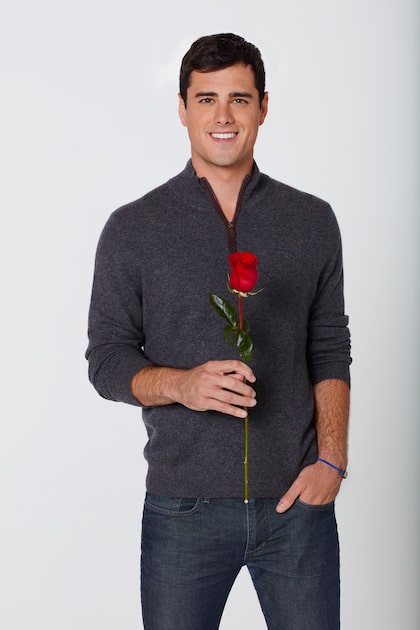 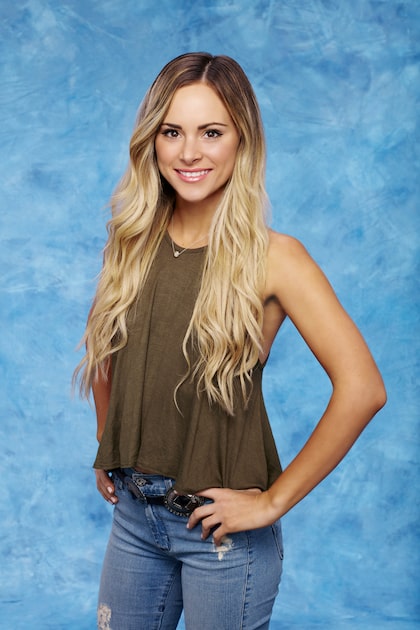 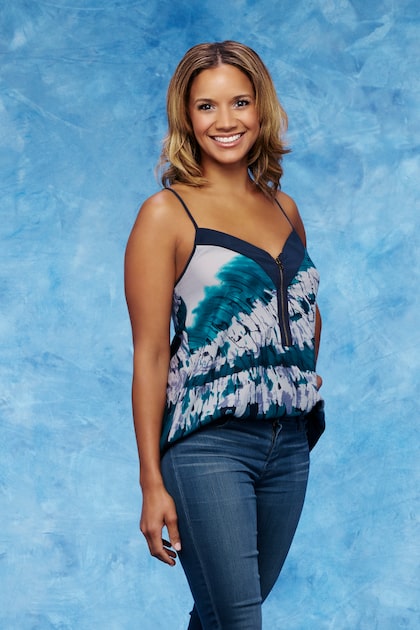 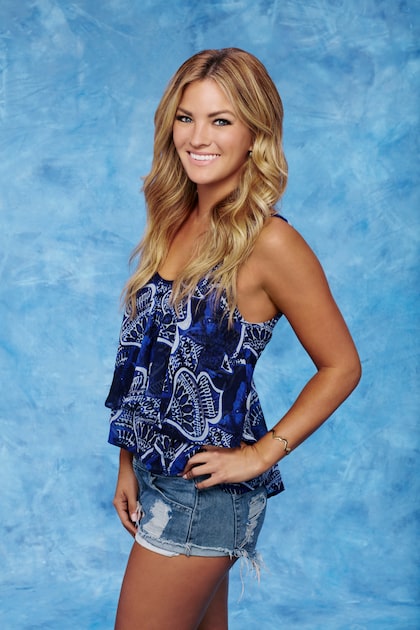 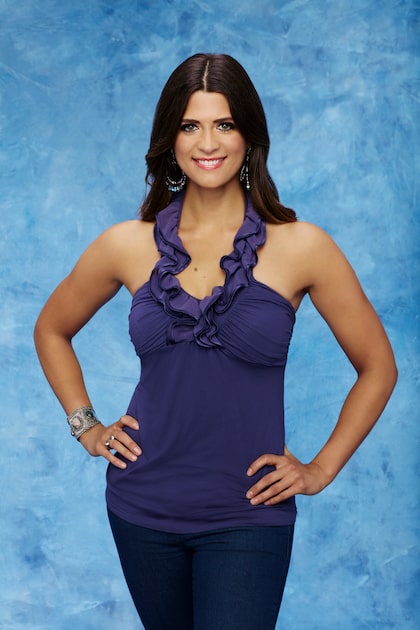 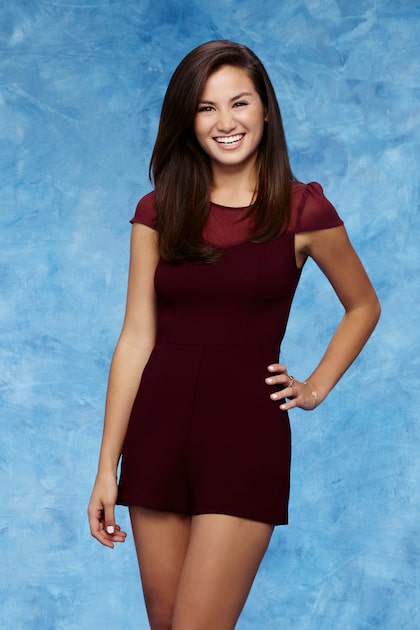 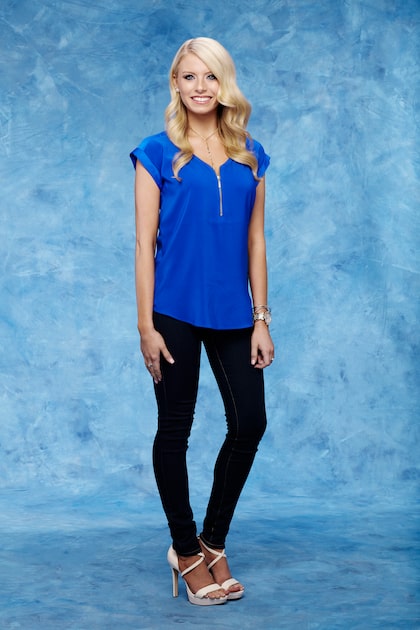 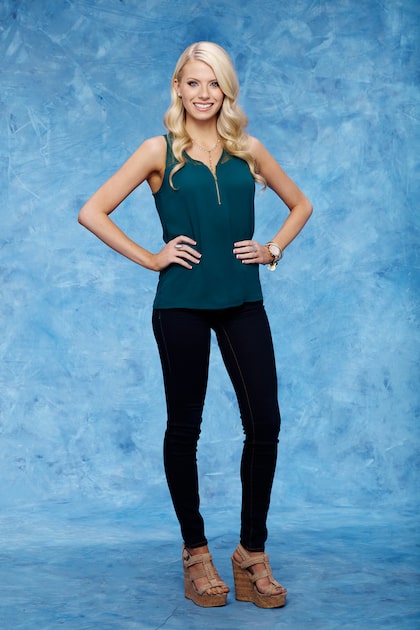 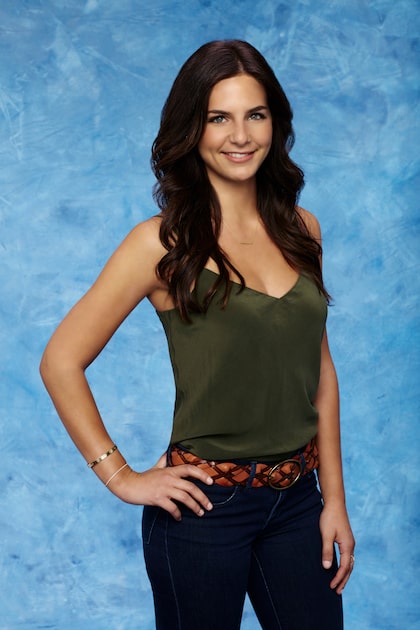 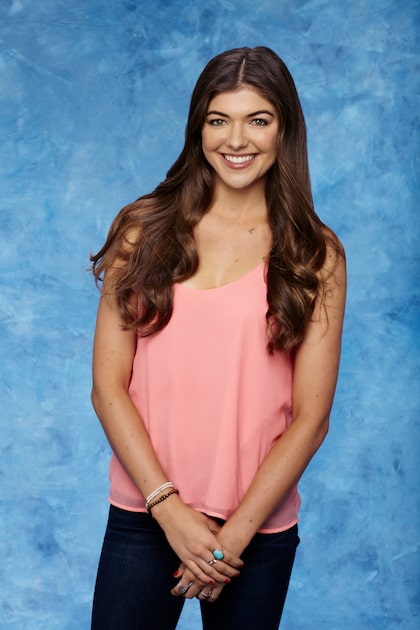 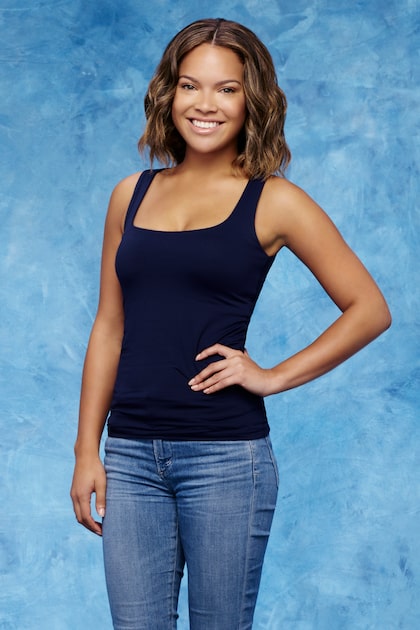 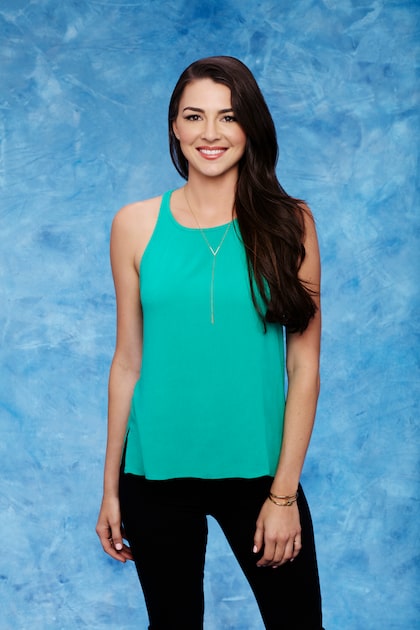 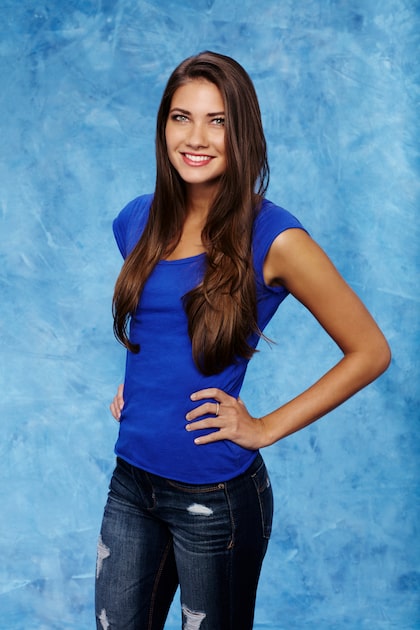 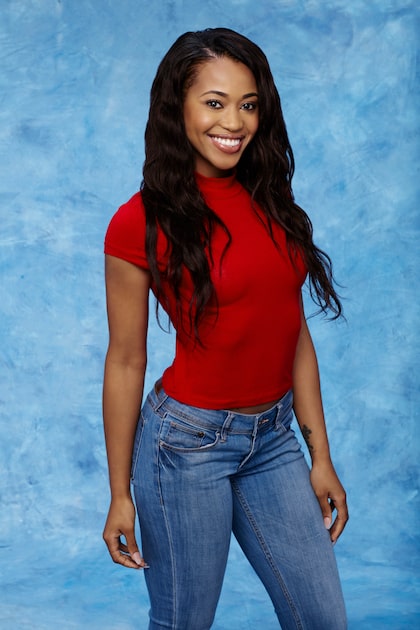 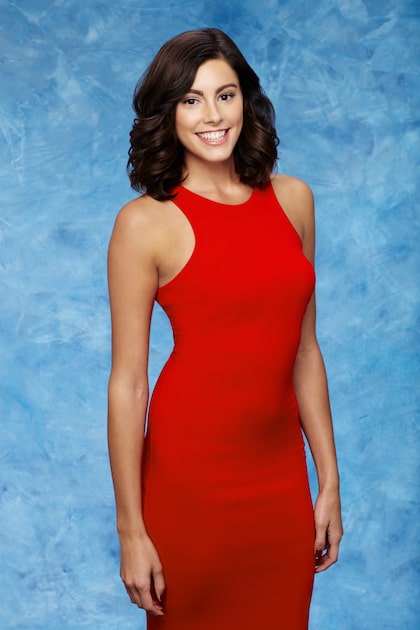 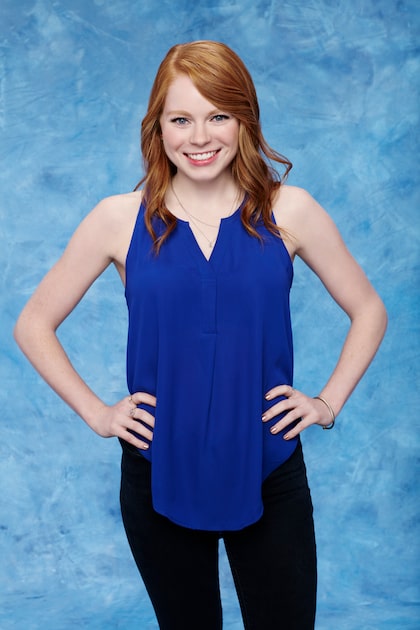 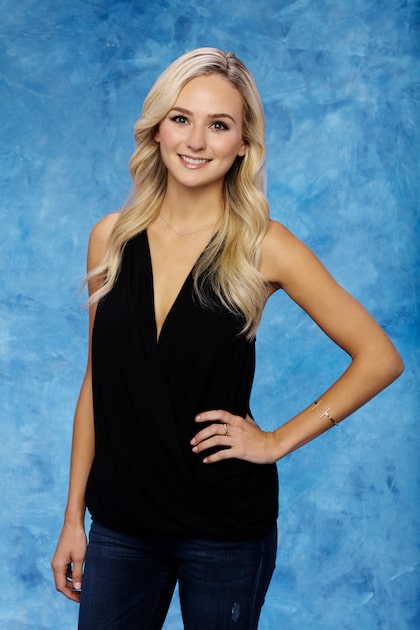 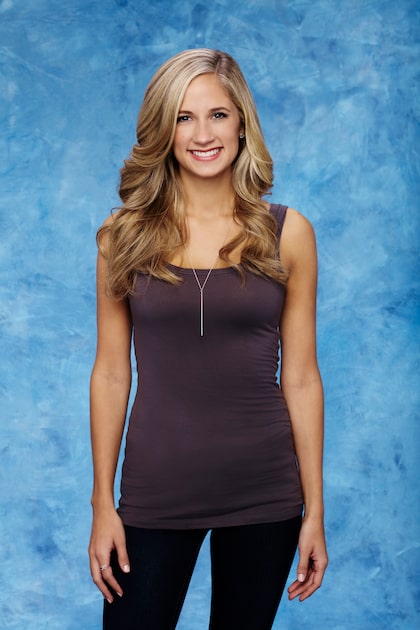 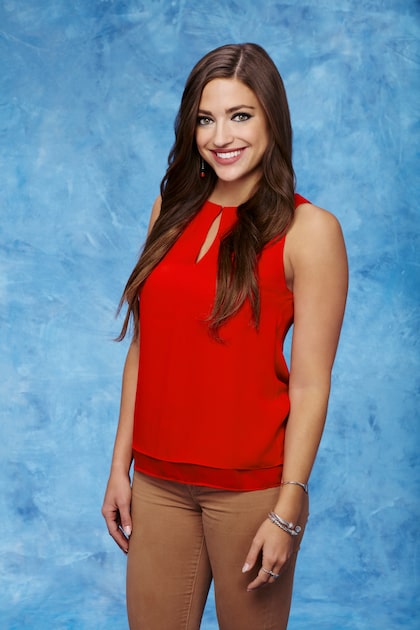 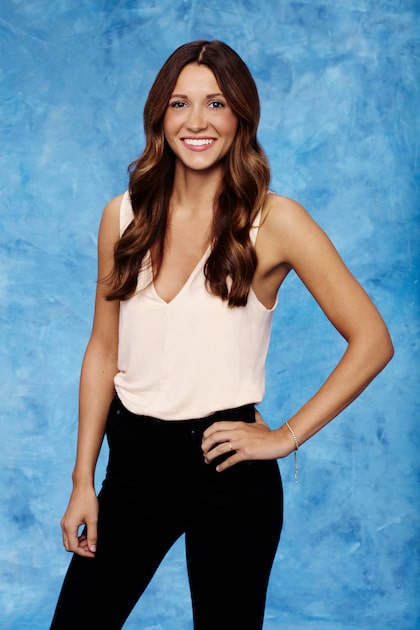 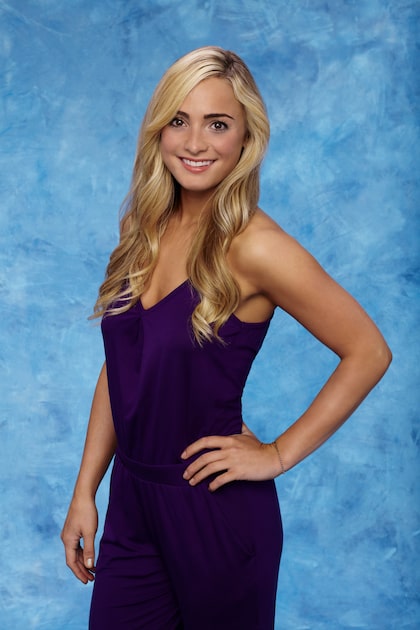 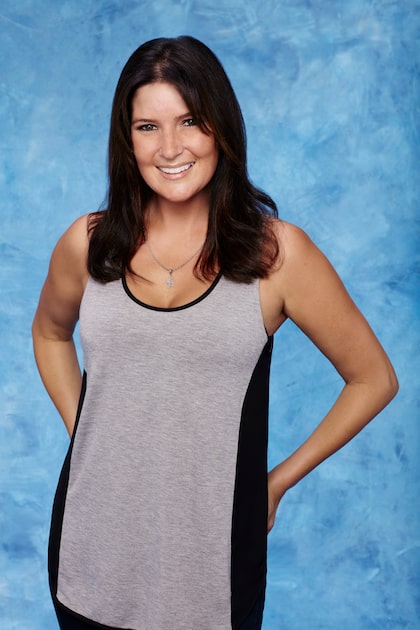 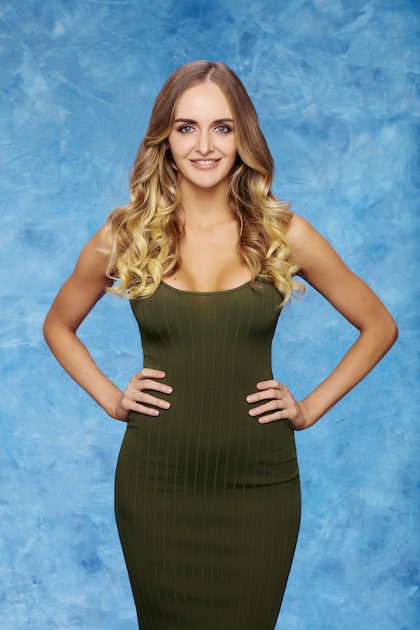 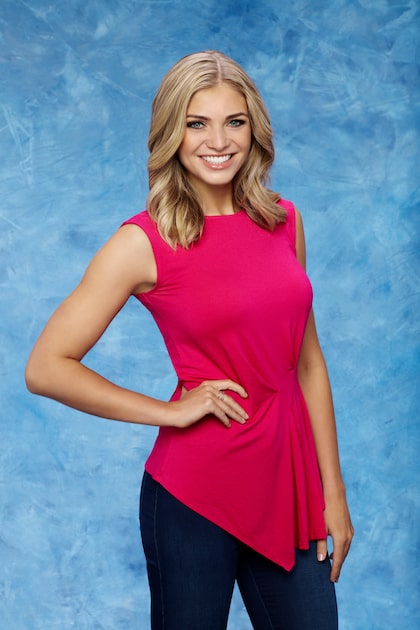 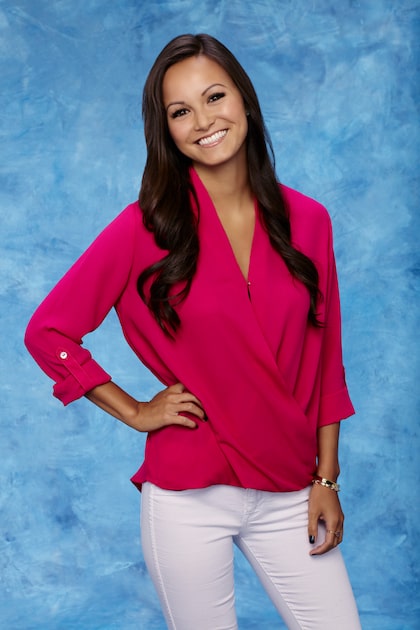 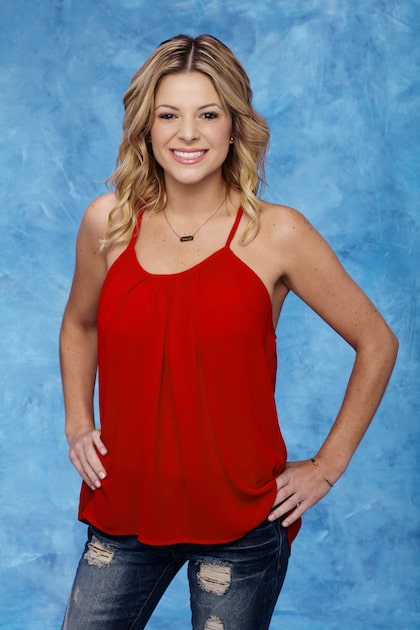 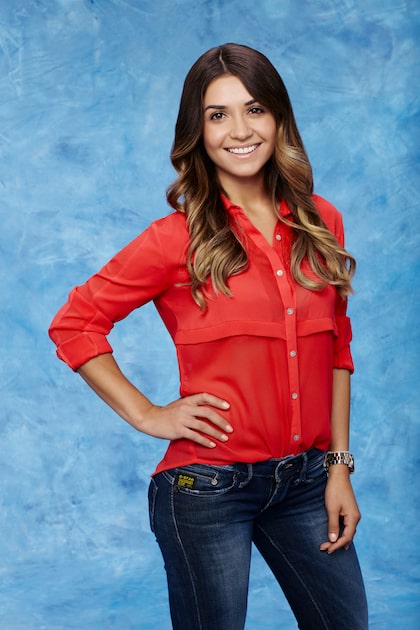 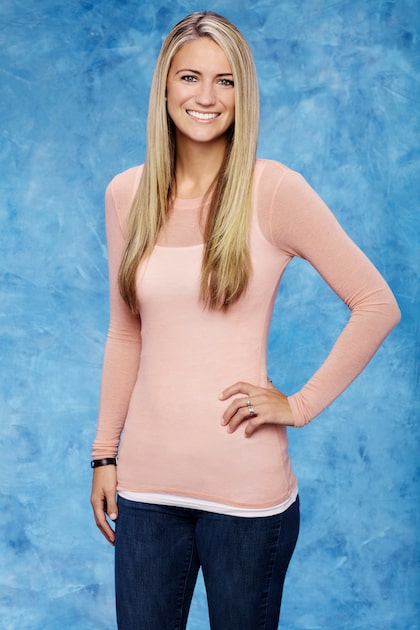