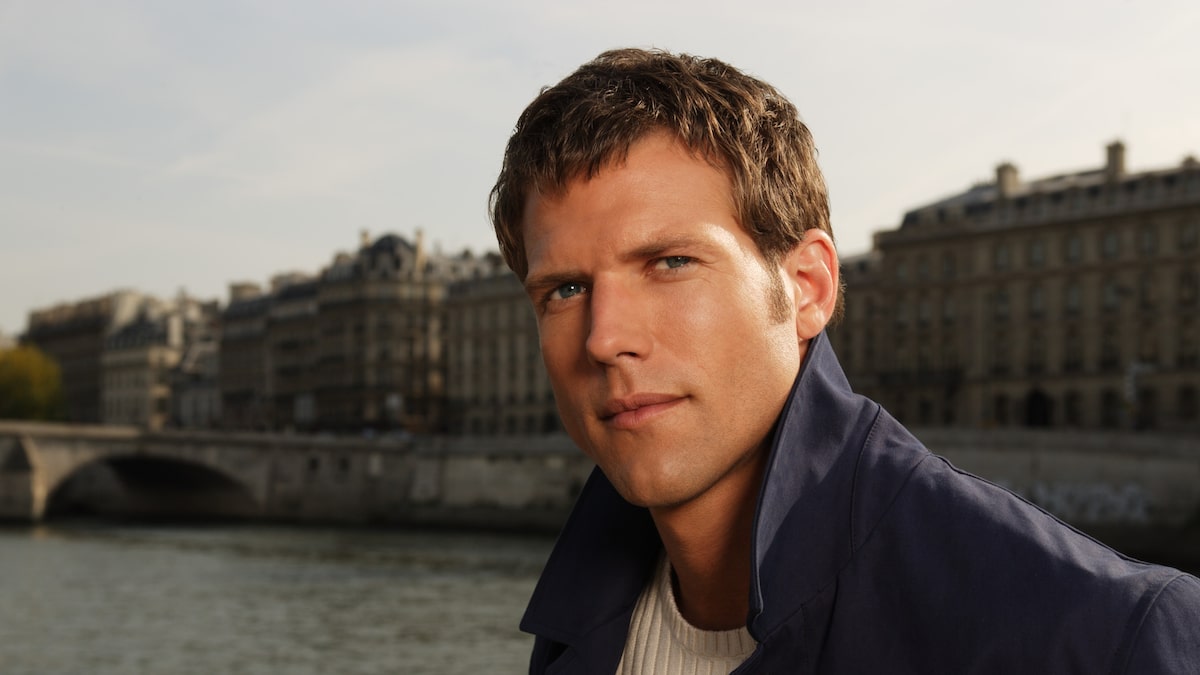 Travis kicked off his journey as the Bachelor in the City of Light, Paris. There, he met 25 women all hoping to fall in “Louvre”! As the journey continued, Travis brought the women to beautiful locations throughout France, including the French Riviera and Montmartre. Travis and his final four women traveled to the United States and Canada for hometowns and then to Venice, Vienna, and the French Alps for Fantasy Suites.

Travis’ journey as the Bachelor ended where it began, back in Paris. There, after the final two women were introduced to his family, Travis gave his final rose to 26-year-old Sarah Stone, a teacher from Nashville. Travis did not propose to Sarah, but instead, the two began an exclusive relationship. 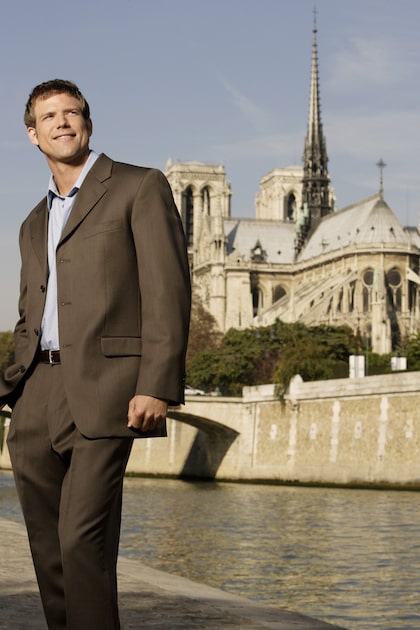 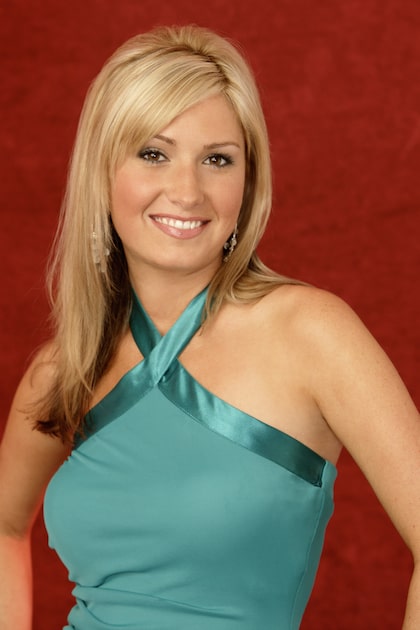 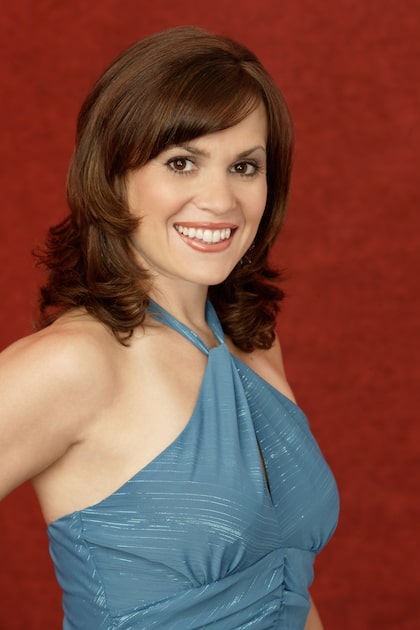 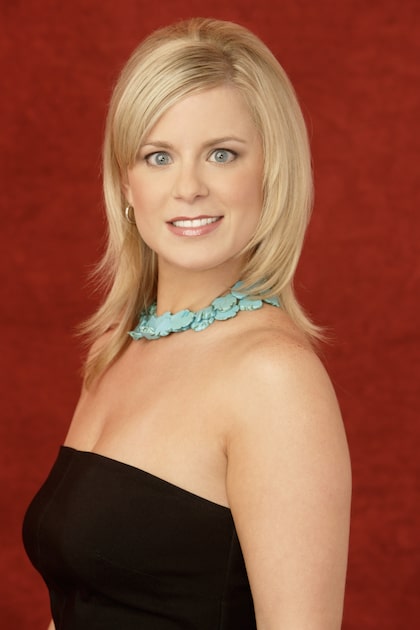 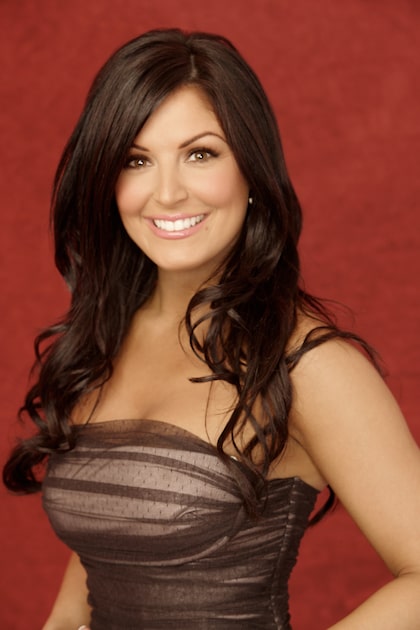 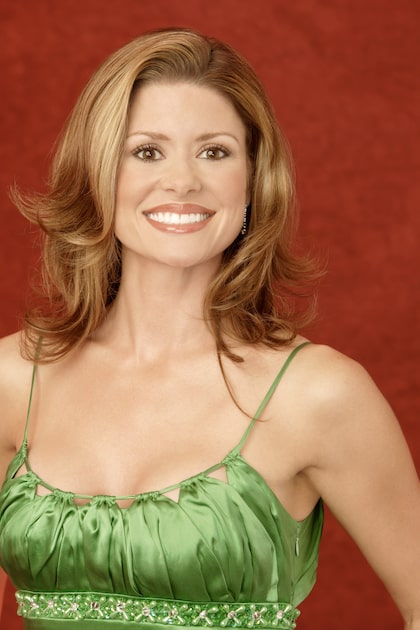 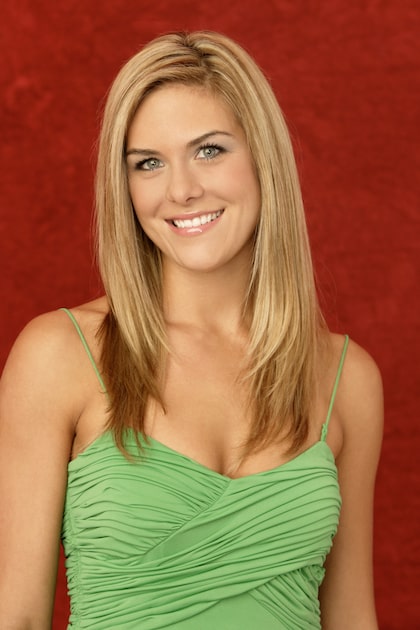 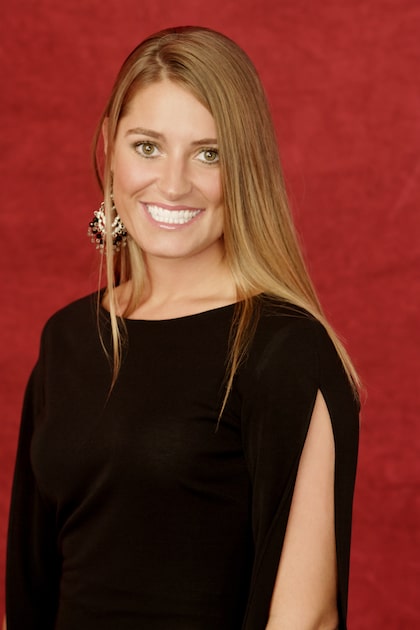 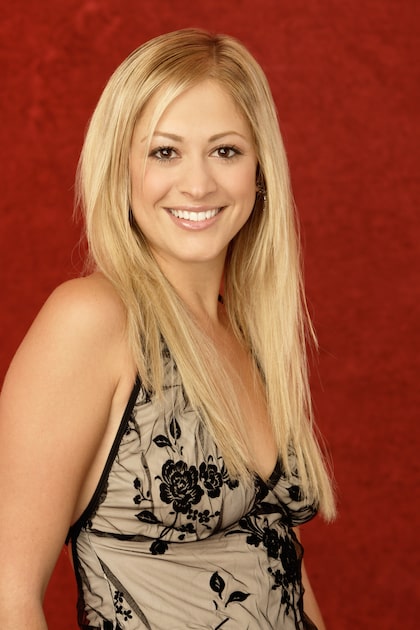 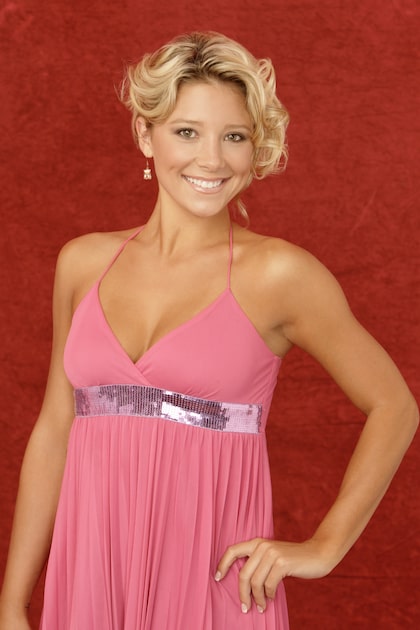 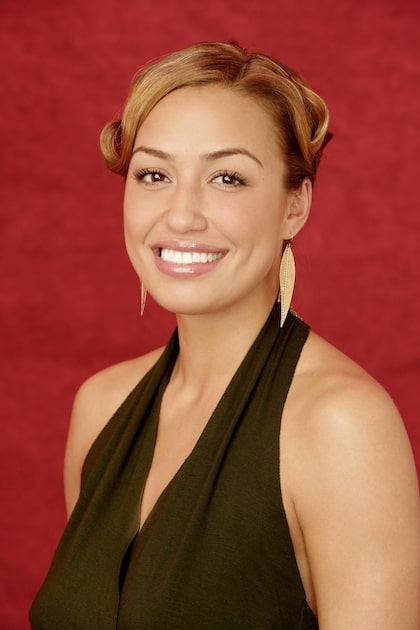 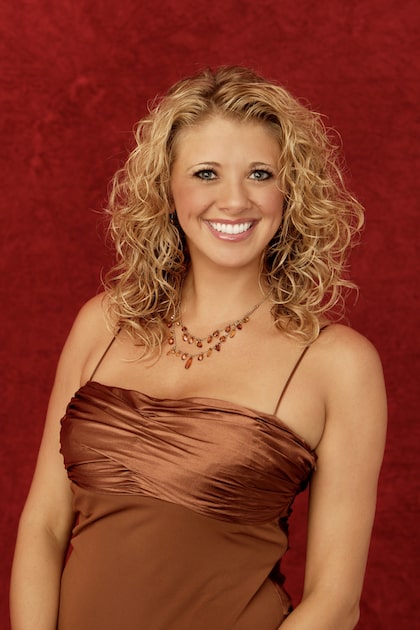 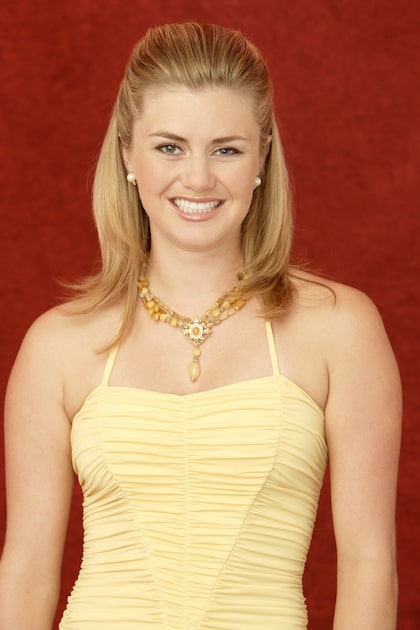 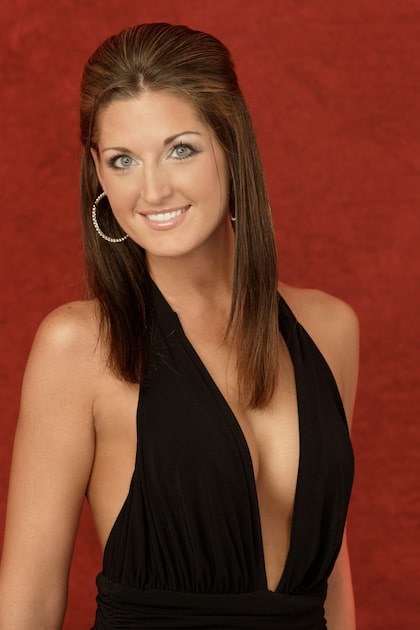 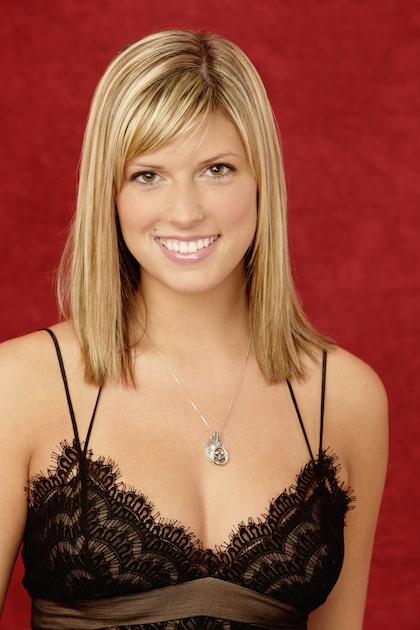 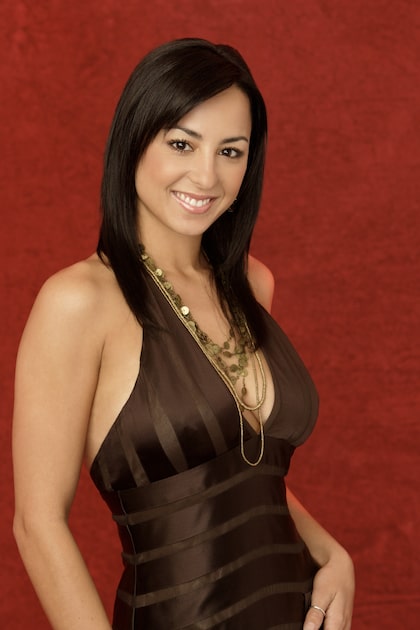 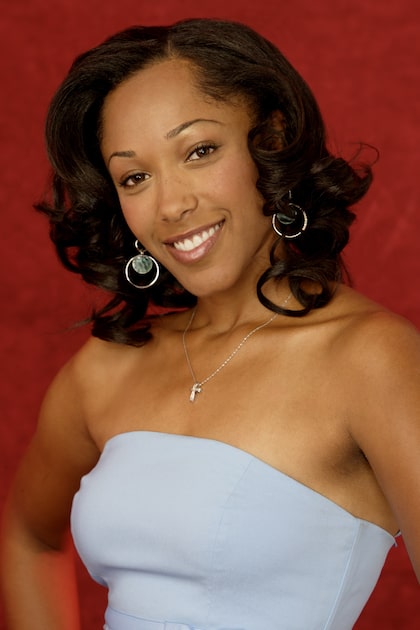 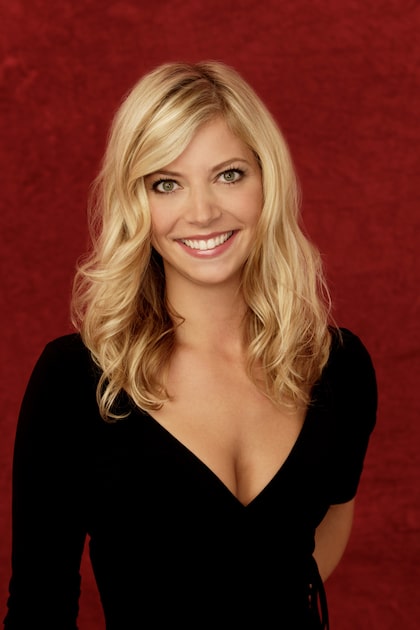 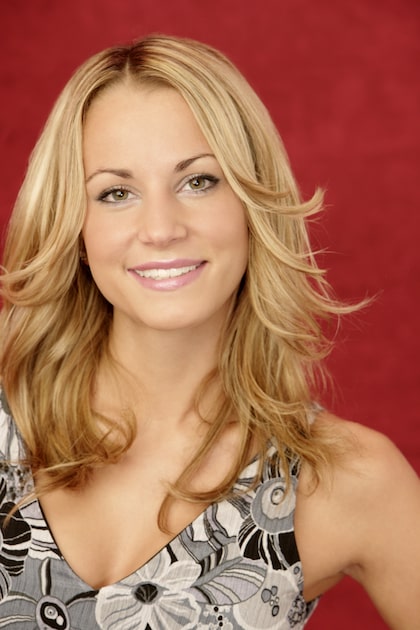 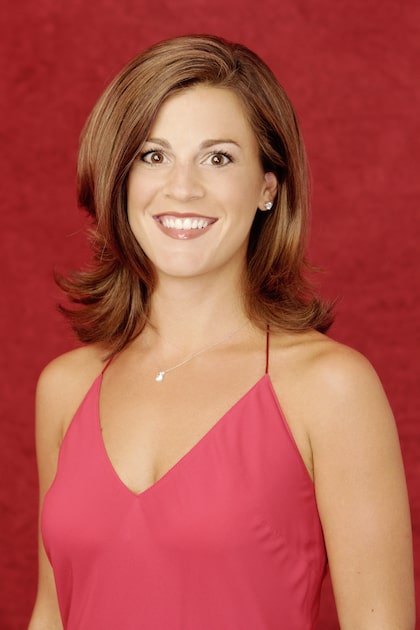 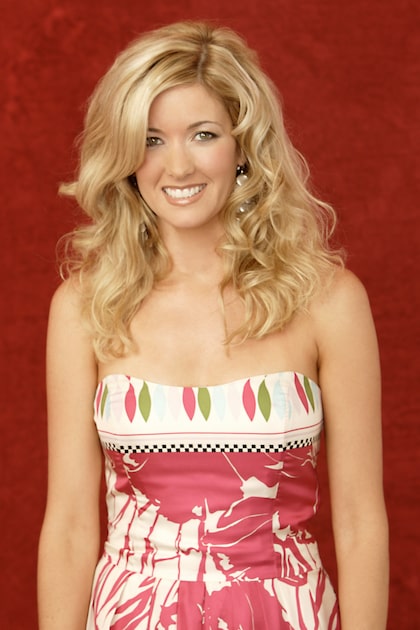 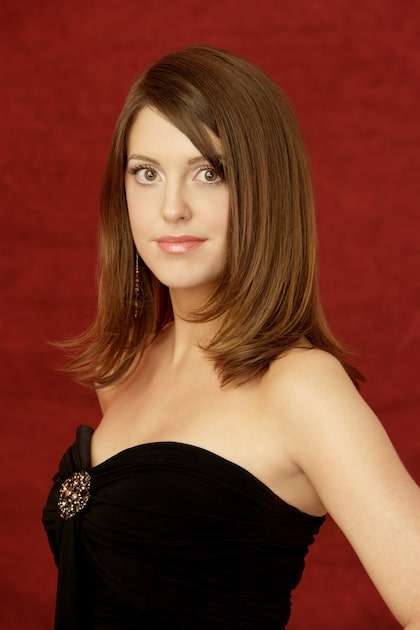 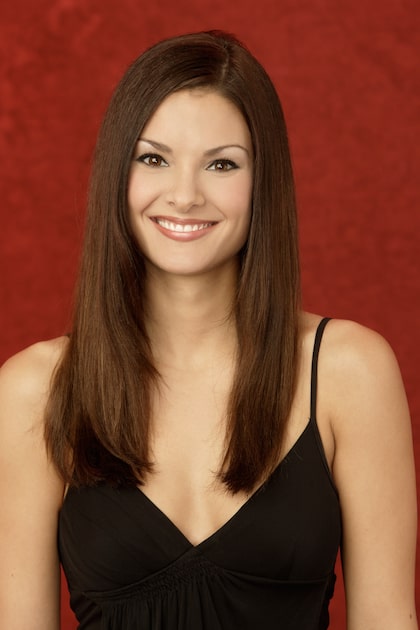 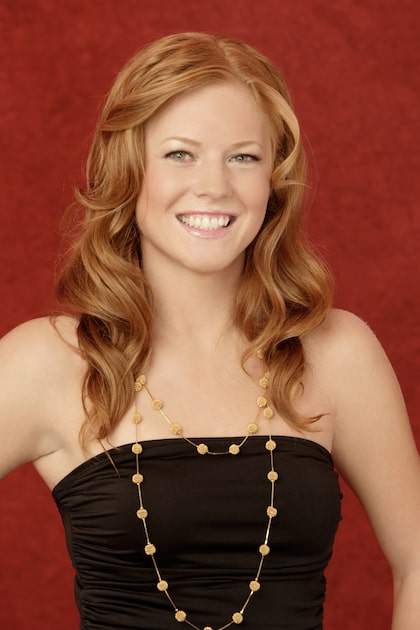 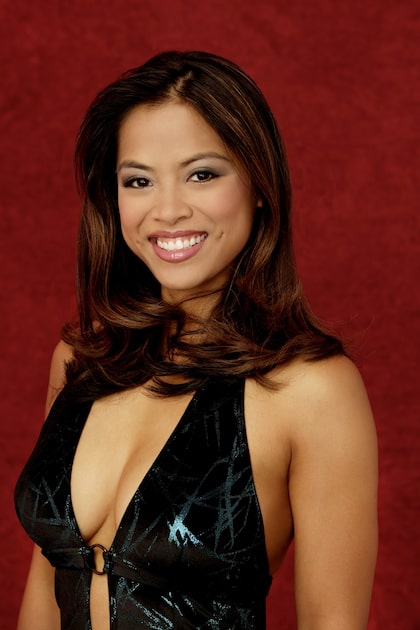 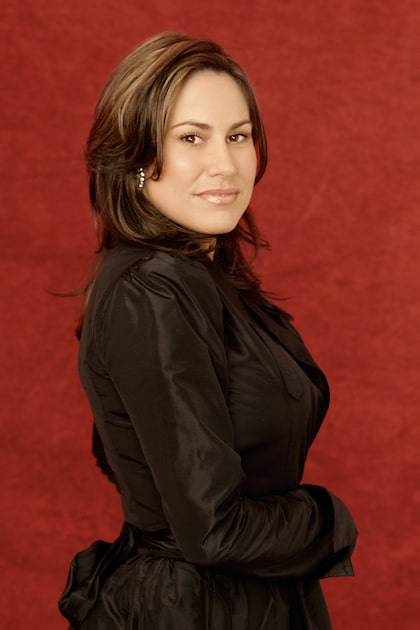