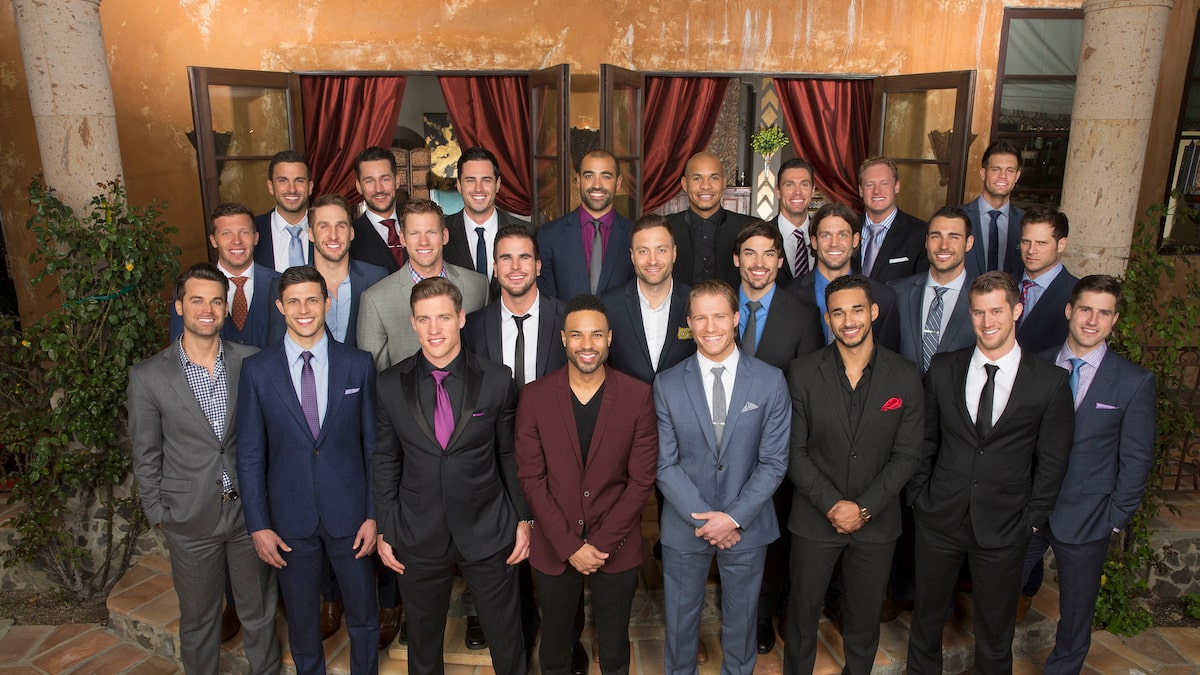 Kaitlyn Bristowe, a 29-year-old dancer from Vancouver, was truly one of a kind. The undeniably hilarious Canadian beauty charmed millions of viewers during her time on the 19th season of “The Bachelor” featuring Chris Soules with her ability to be vulnerable while still being her outgoing and authentic self. A self-proclaimed free spirit and the daughter of a ballerina, Kaitlyn’s love of dance took hold at a very young age. She never stopped moving, neither figuratively nor literally, and Kaitlyn danced through her 20s as many do — enjoying life with family and friends.

In a new twist never seen before on “The Bachelorette” Kaitlyn’s journey as the 11th Bachelorette began when, thanks to the votes of 25 eager bachelors, she beat out Britt Nilsson for the chance to find her husband. As the journey progressed, Kaitlyn and her suitors traveled to New York and San Antonio, and then extensively throughout the country of Ireland, seeing many beautiful areas, including Dublin, Killarney, Cork, and Galway. Her season also featured notable appearances from Laila Ali, Amy Schumer, Doug E. Fresh and The Cranberries. Another notable twist from this season occurred when the runner-up from Andi Dorfman’s season of “The Bachelorette,” Nick Viall, joined the group of suitors late in the game to enter the race for Kaitlyn’s heart.

Kaitlyn and her final two suitors returned to Bachelor Mansion for a heart-wrenching finale. Kaitlyn accepted a proposal from Shawn Booth, much to the surprise of her runner-up, Nick Viall, who became the first contestant to be the runner-up two seasons in a row. Kaitlyn and Shawn made their first public appearance as a couple July 27, 2015, on “After the Final Rose.” 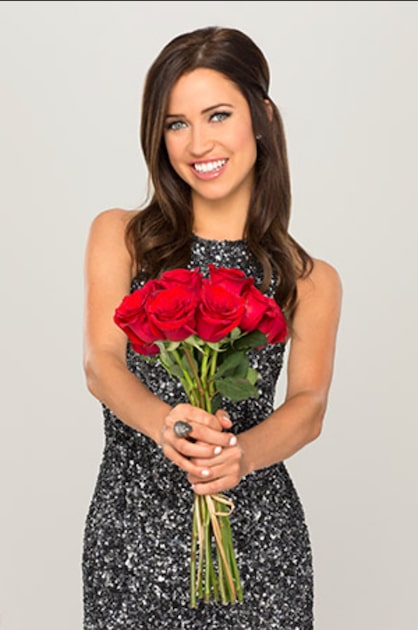 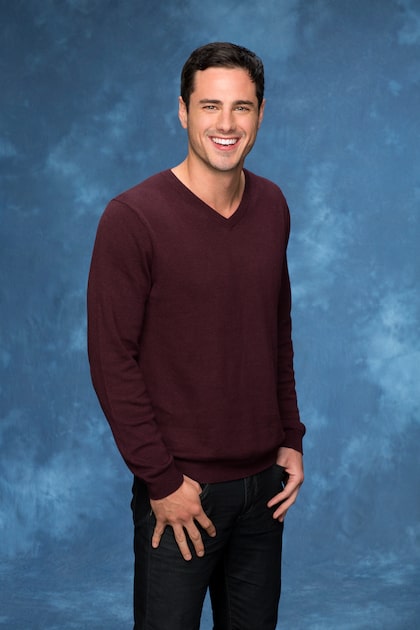 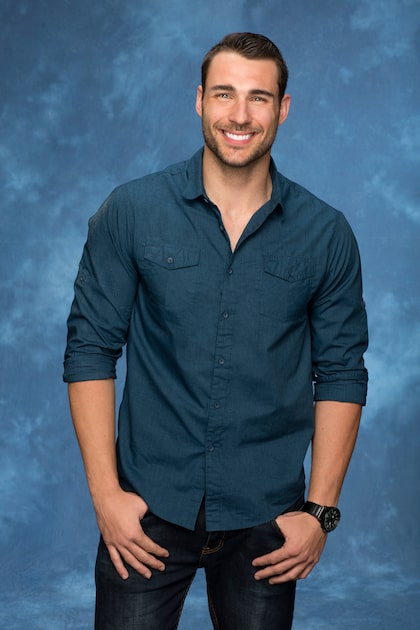 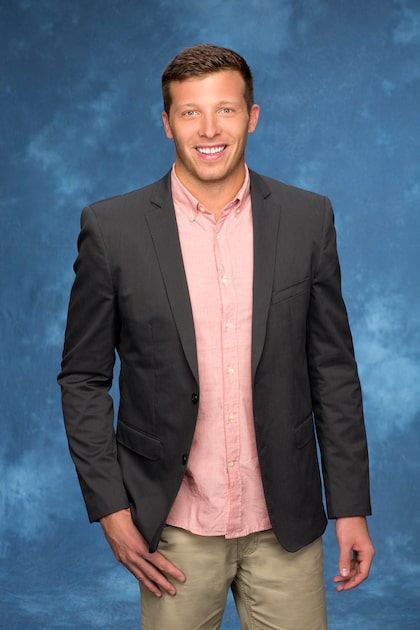 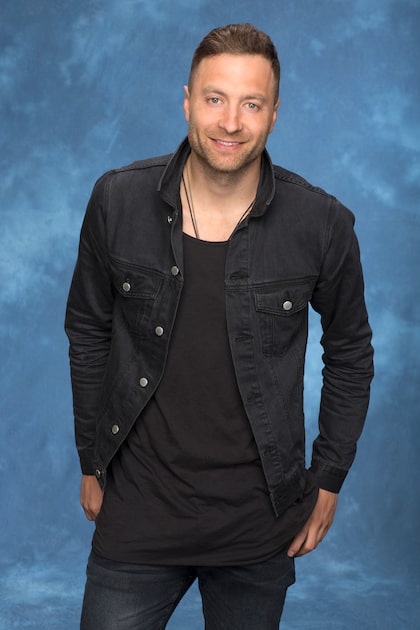 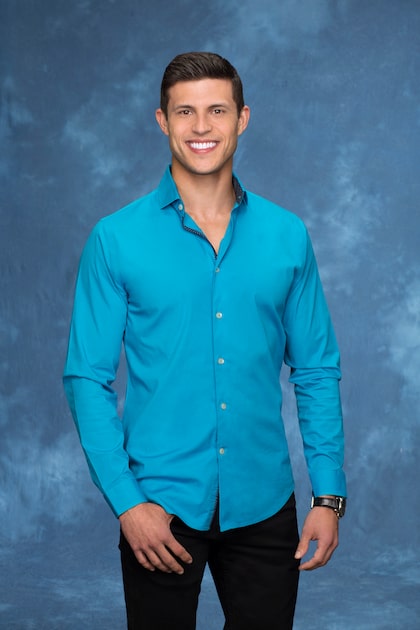 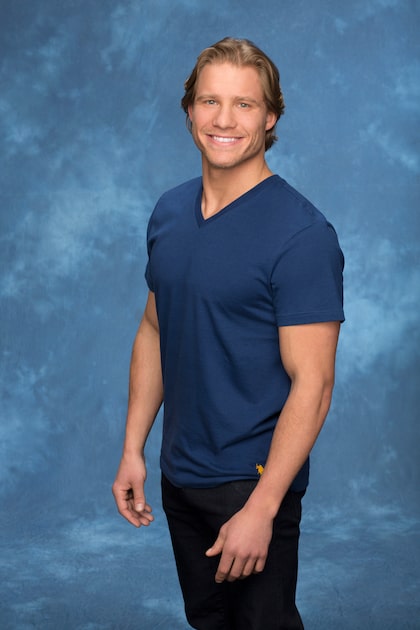 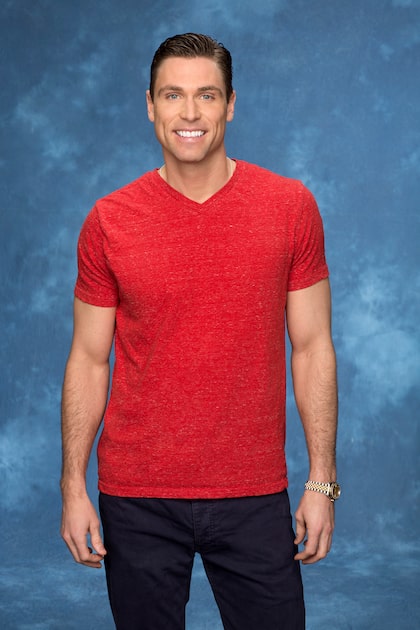 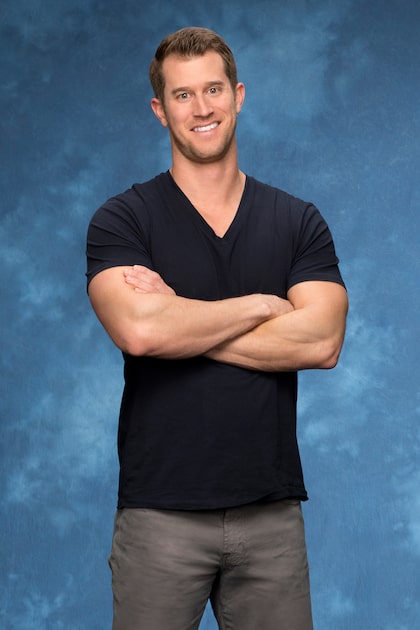 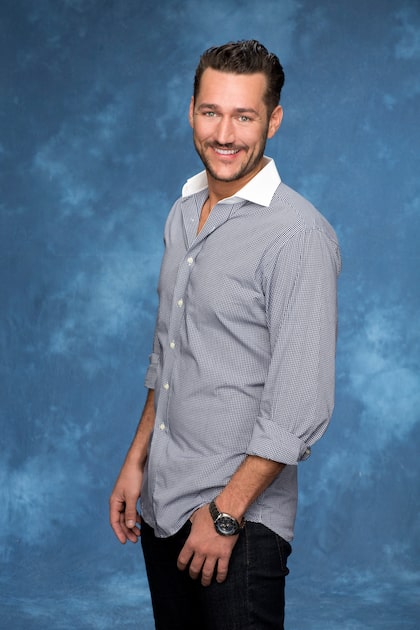 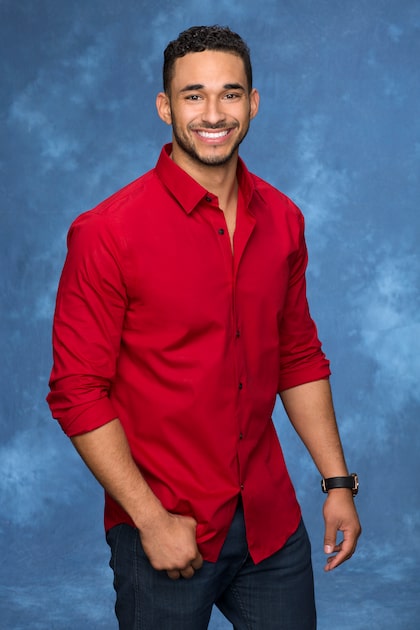 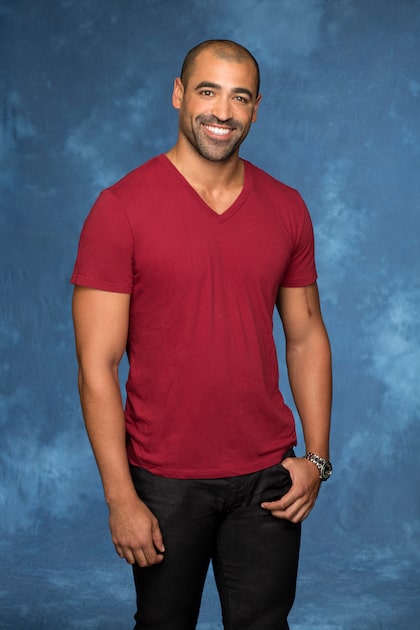 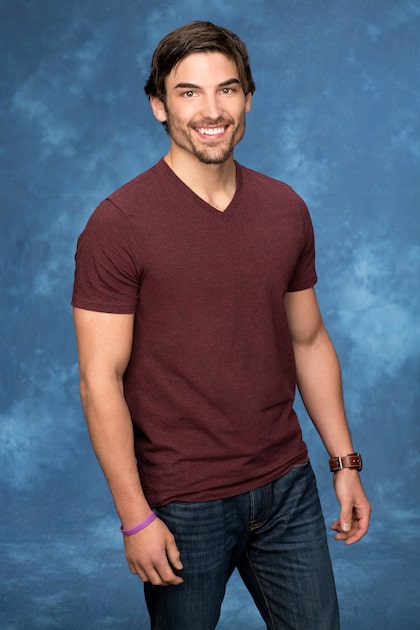 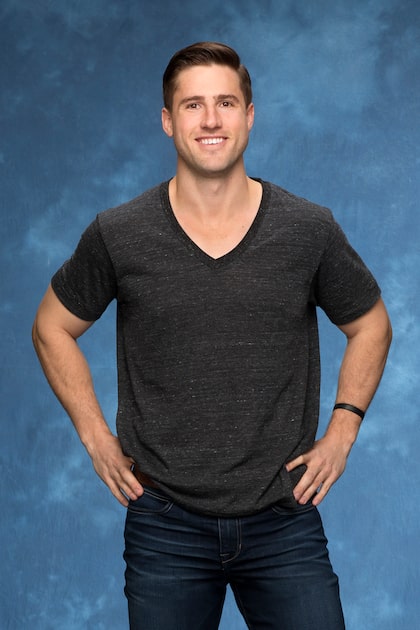 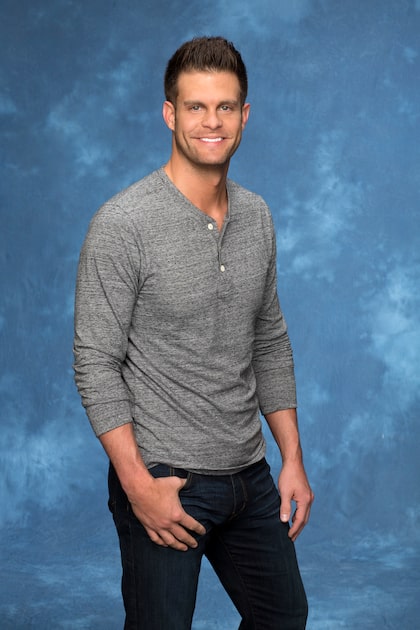 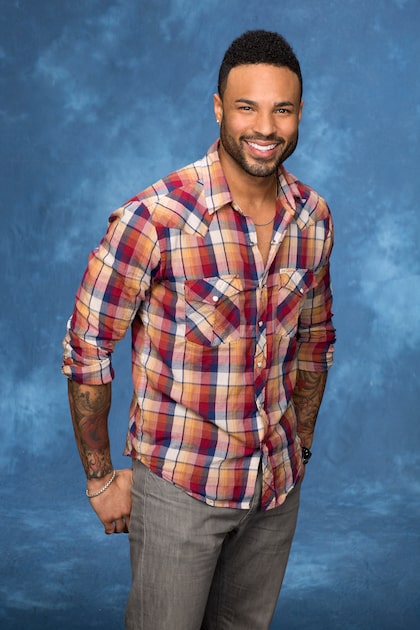 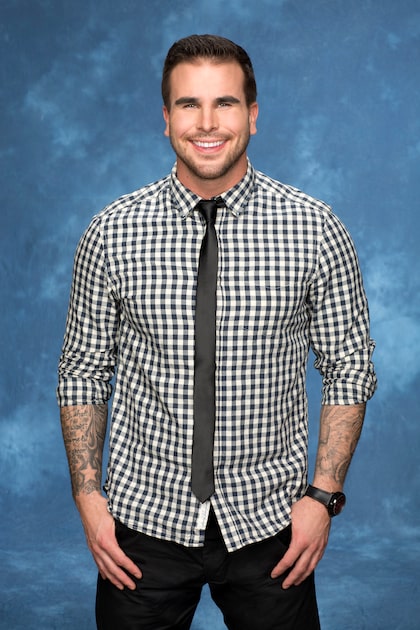 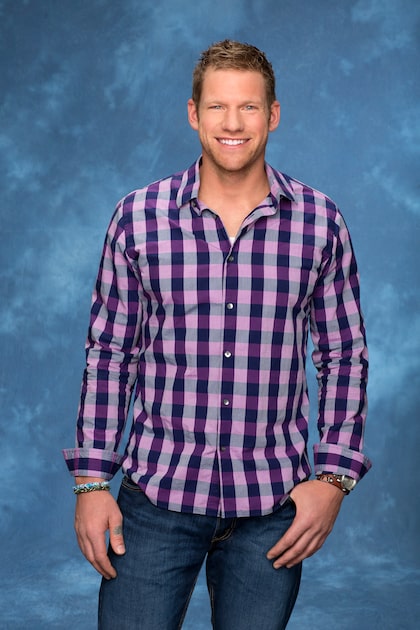 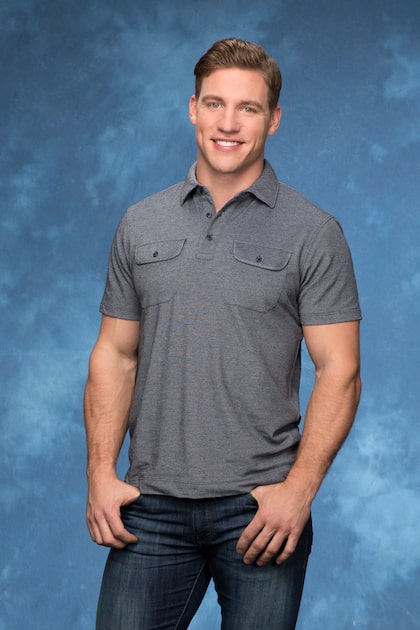 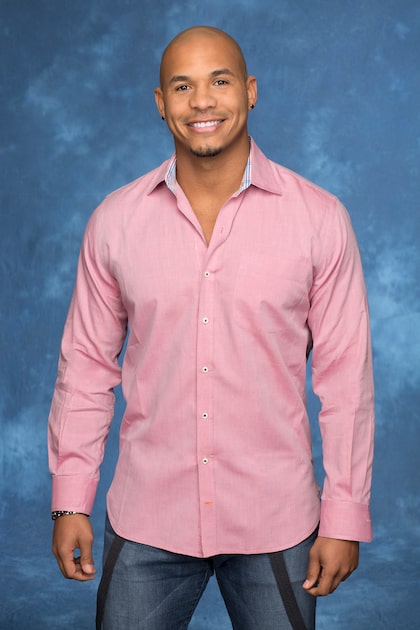 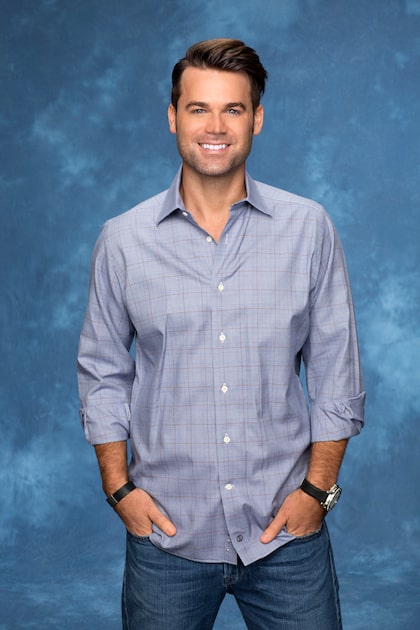 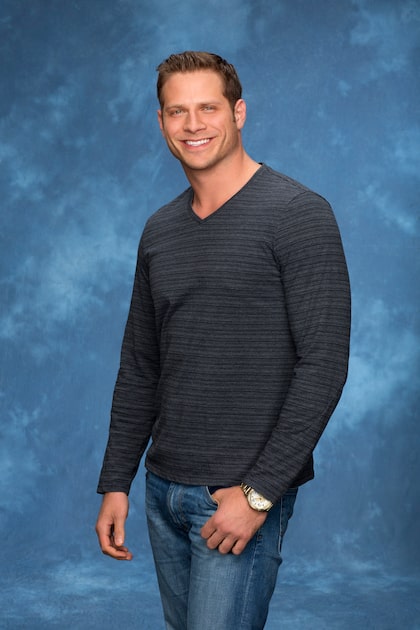 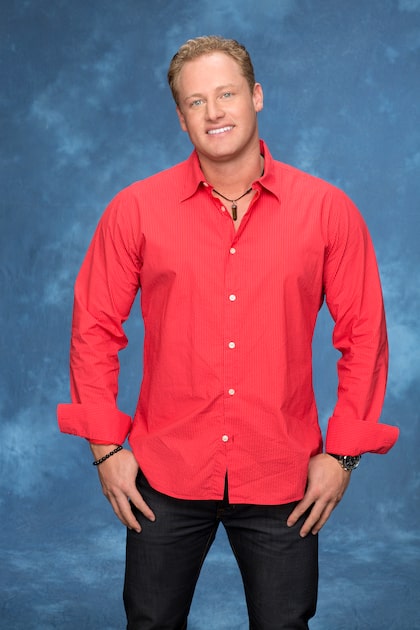 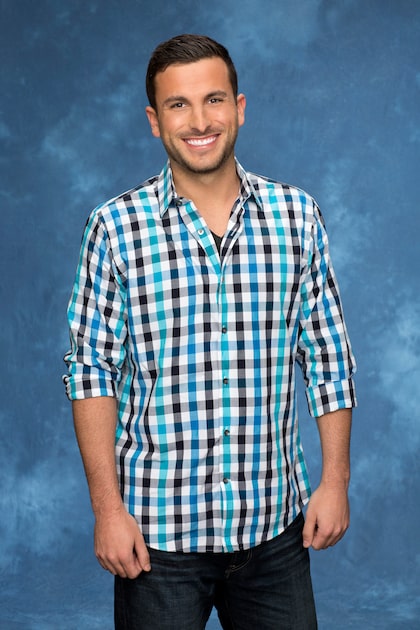 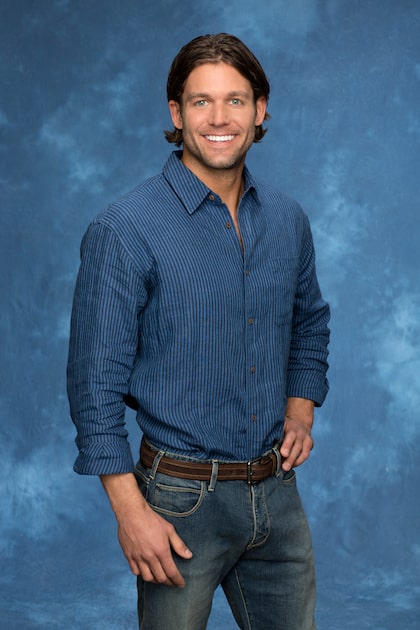