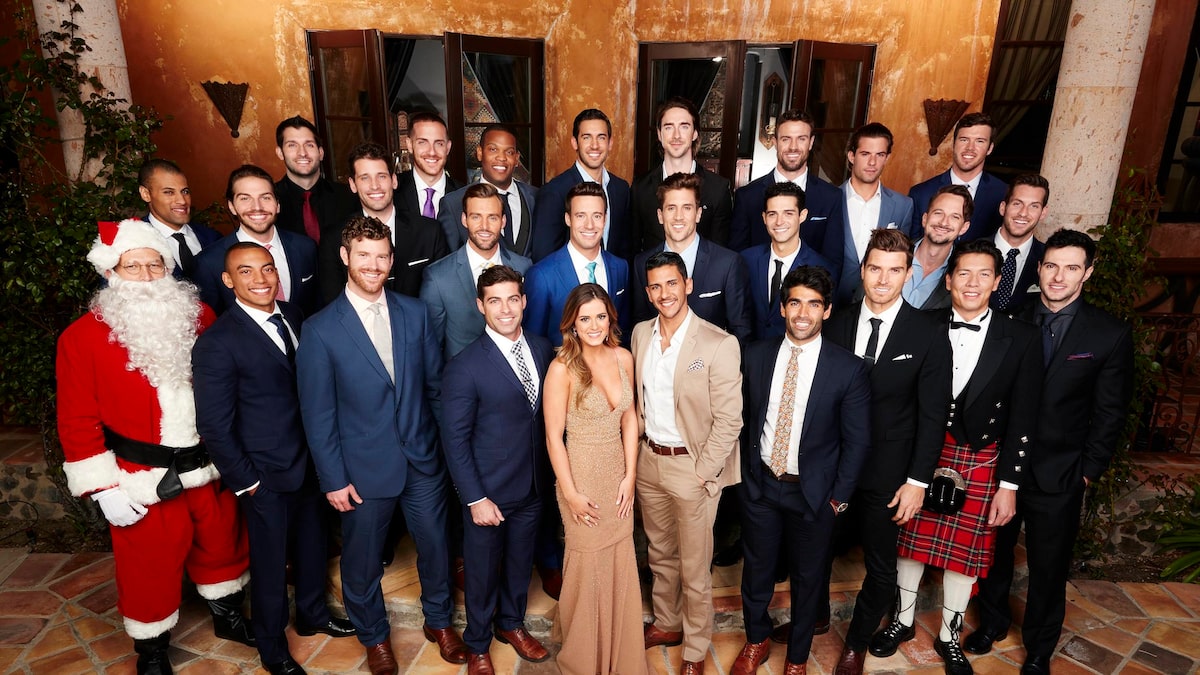 JoJo Fletcher first stole America’s heart on Ben Higgins’ season of “The Bachelor,” when she charmed both Ben and Bachelor Nation with her bubbly personality and sweet, girl-next-door wit and spunk. Growing up the daughter of two doctors in Dallas, she attended Baylor University and received her B.A. in medical humanities, ready to follow in their footsteps. However, shortly after graduation, JoJo found her true passion in real estate development and began her own business, building homes from the ground up and renting to students in the Waco area.

JoJo began her journey as the 12th Bachelorette at Bachelor Mansion, where she was introduced to 25 eager men, all hoping to be the unicorn of JoJo’s dreams. As relationships grew, JoJo and her suitors traveled to beautiful locations in Pennsylvania, Uruguay, and Argentina, and were treated to surprise appearances from NFL players Ben Roethlisberger, Hines Ward, and Brett Keisel, as well as musical performances from Dan + Shay and Charles Kelley.

After visiting the hometowns of her final four suitors, JoJo and her final three traveled to the beautiful country of Thailand for Fantasy Suites. There, JoJo’s journey as the Bachelorette came to an end when she accepted a proposal from Jordan Rogers, a 27-year-old former NFL quarterback from Chico, California. The glowing couple made their first public appearance on August 1, 2016, at “After the Final Rose” and have been living happily together in Dallas ever since. 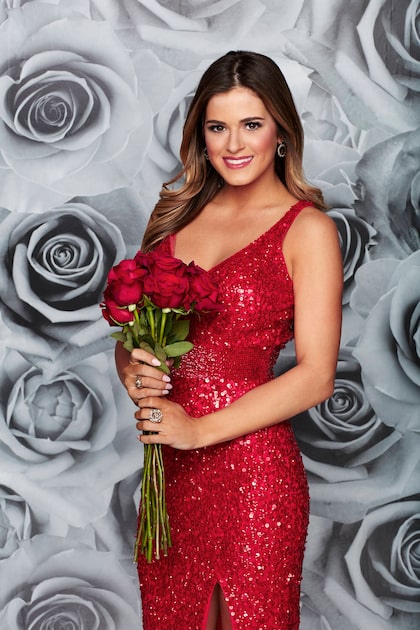 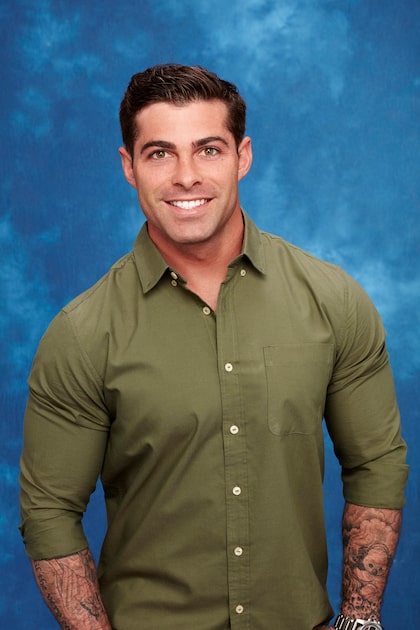 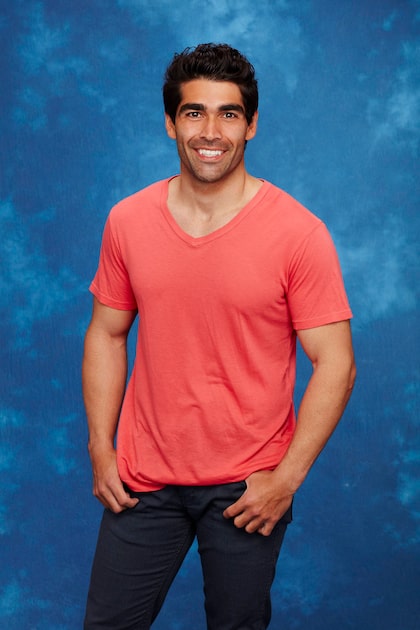 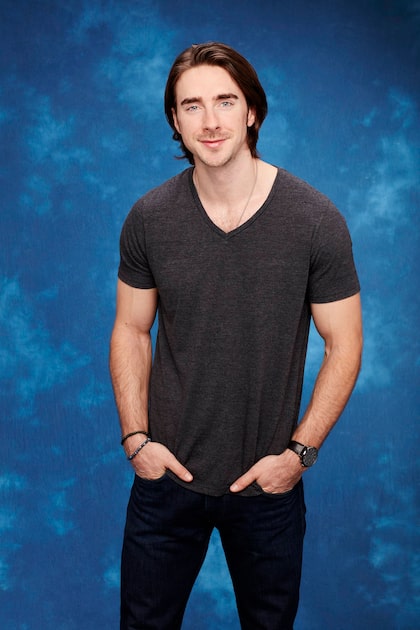 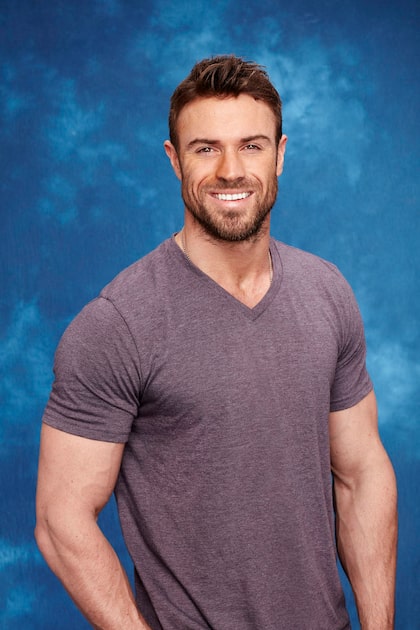 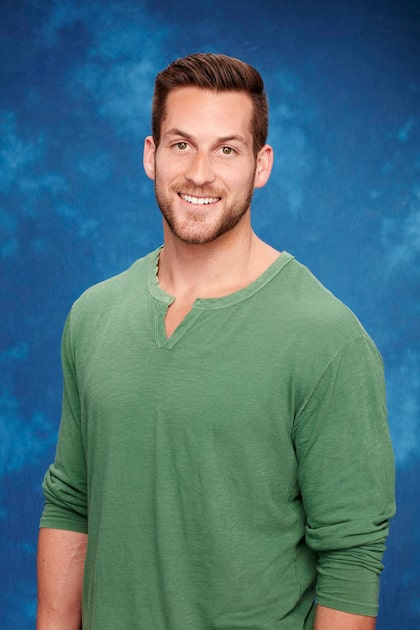 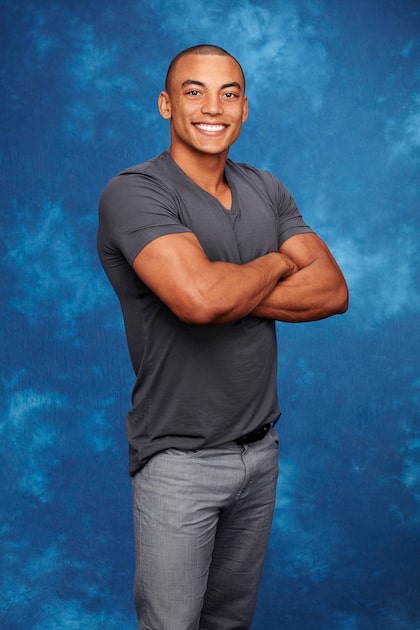 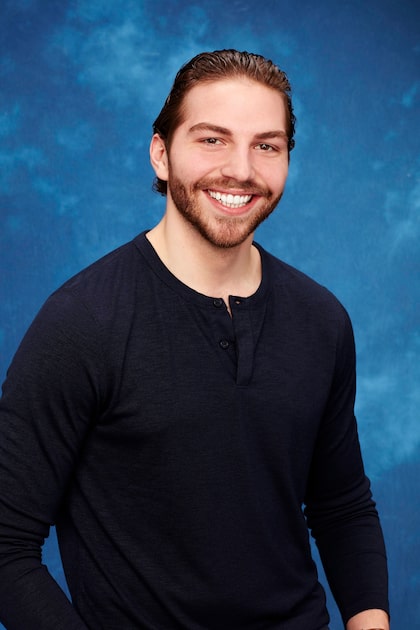 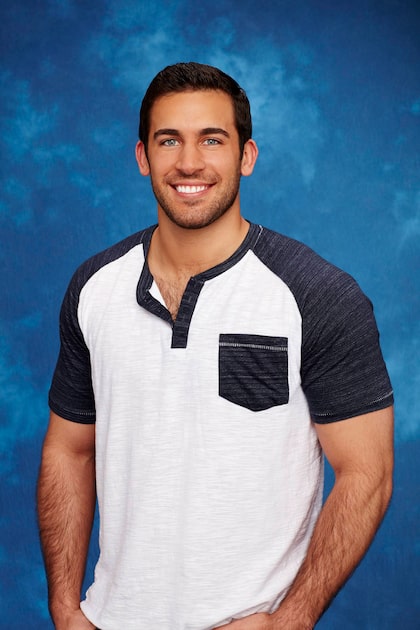 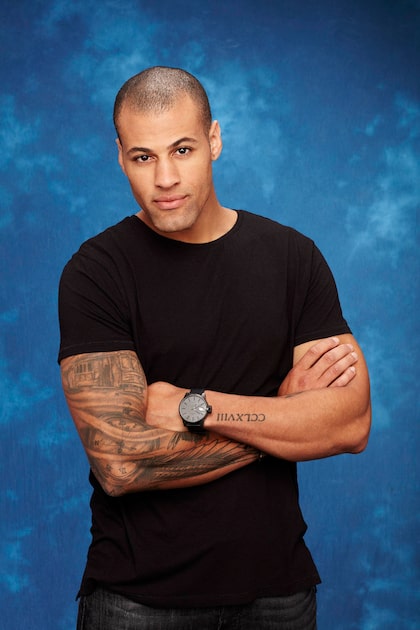 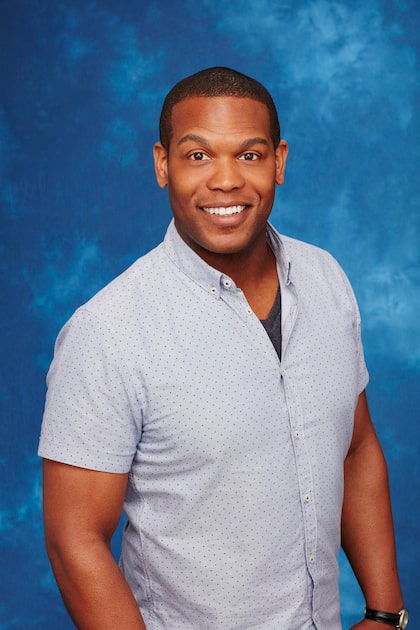 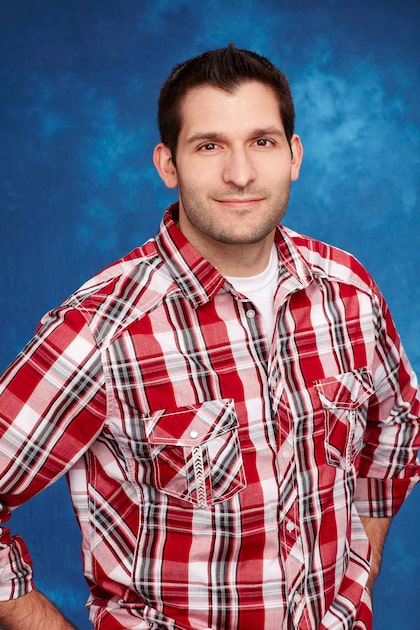 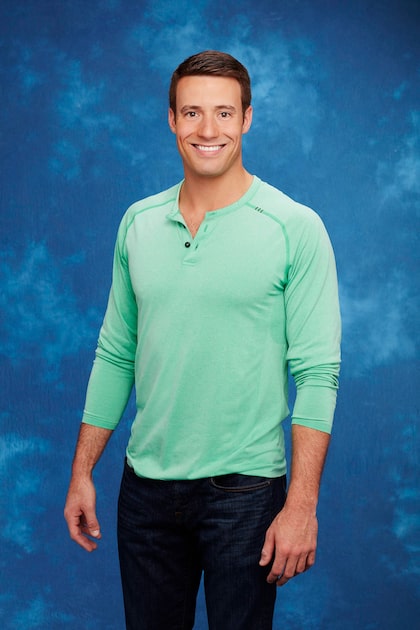 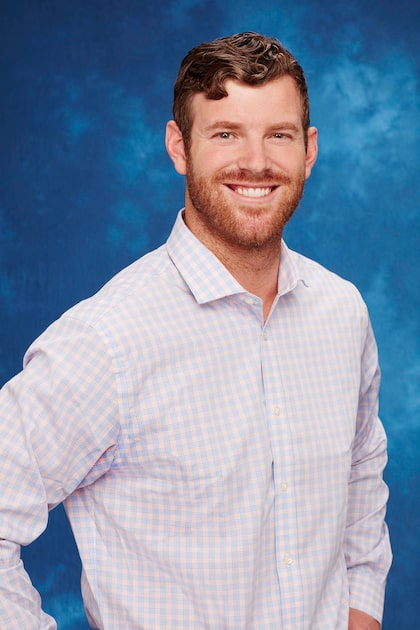 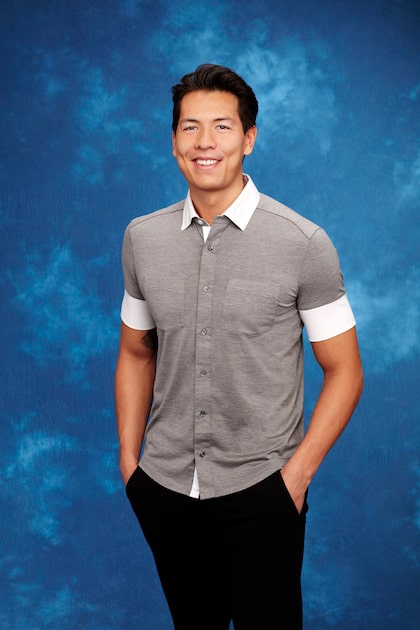 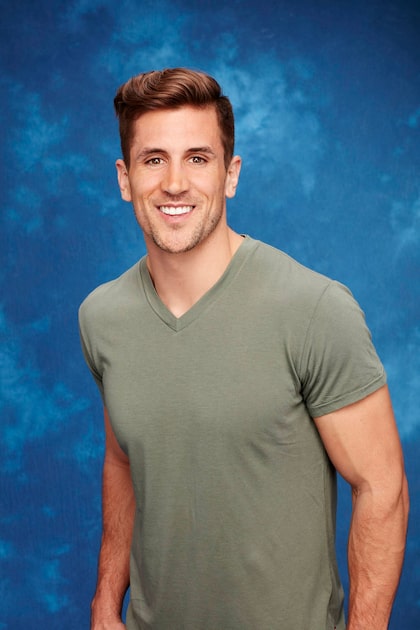 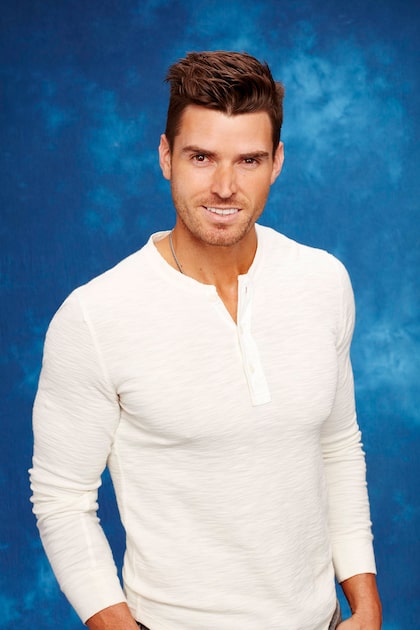 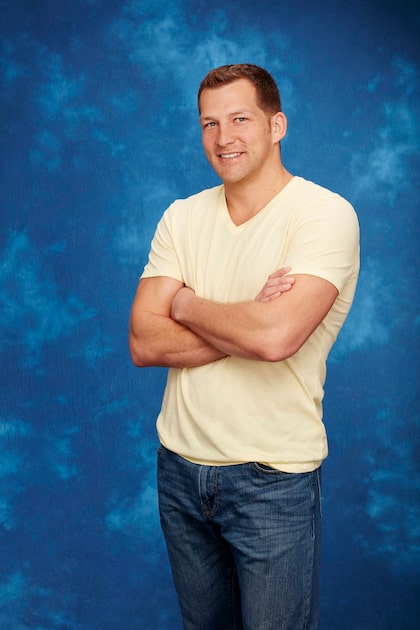 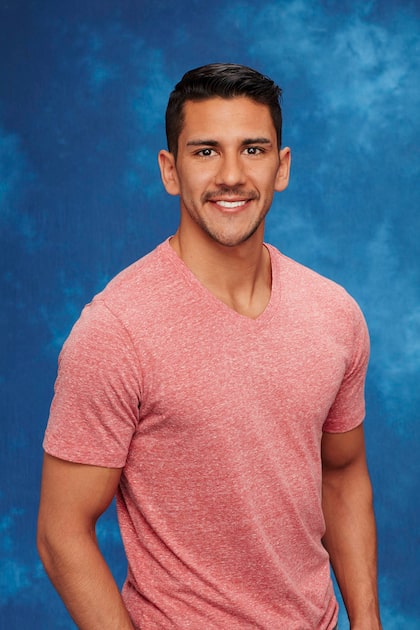 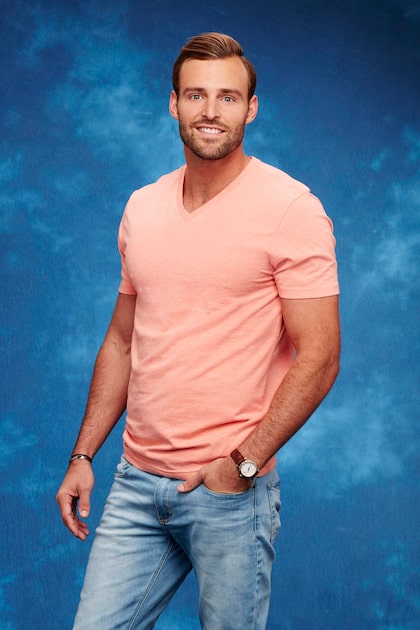 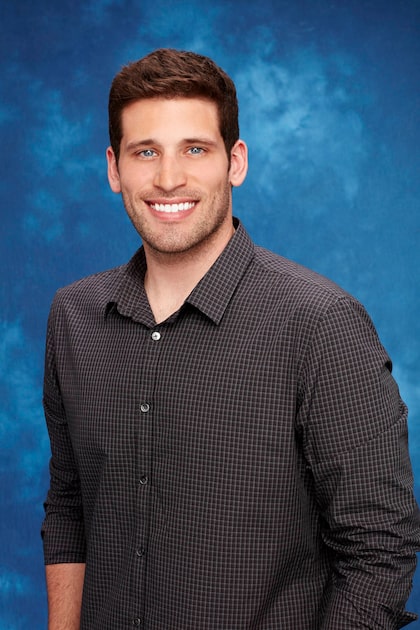 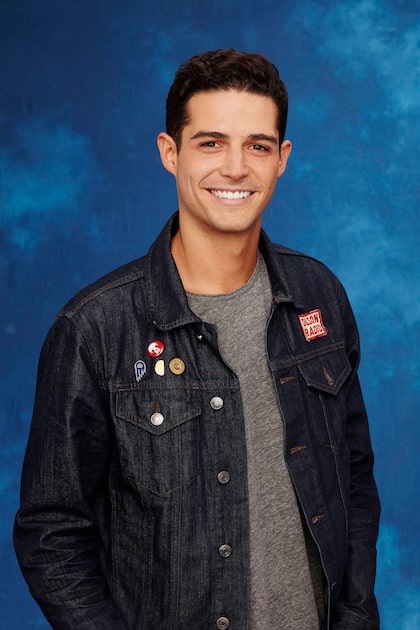 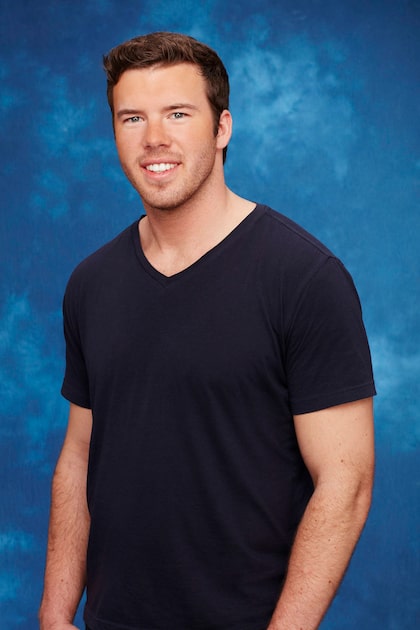