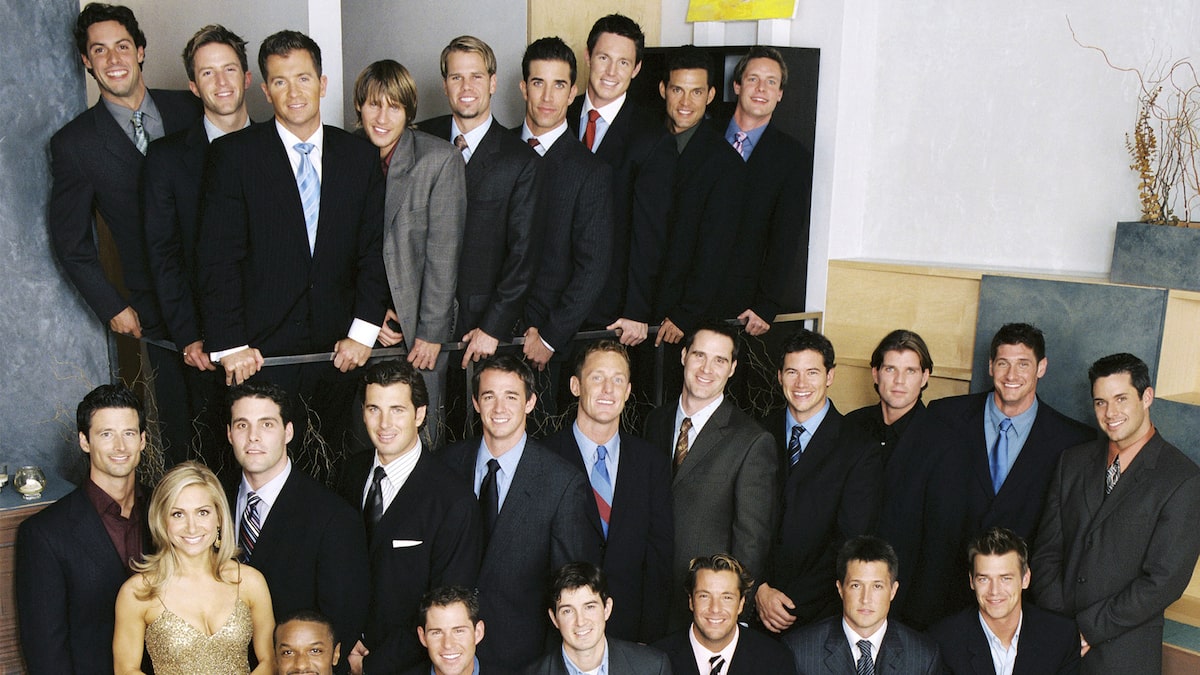 Jen Schefft was introduced to television audiences during the third installment of “The Bachelor” when she won the heart of Bachelor Andrew Firestone. Although she accepted his proposal, the relationship ultimately ended when Jen relocated to Chicago to work as an event planner for one of the city’s most successful production companies. When she wasn’t on the job, she spent time working to benefit various philanthropic efforts by coordinating charity and fundraising events. Jen is originally from Mentor, Ohio, and received her degree in business administration from Ohio University in Athens.

Jen’s journey as the Bachelorette began in New York City, where she met 25 men ready to compete for her heart. During her season, Jen showed her suitors all the wonderful things New York City had to offer, which notably included a private concert from Vanessa Williams. They also traveled to the beautiful destinations of Bermuda, Hilton Head, and Cape Cod for Fantasy Suites.

Jen and her final two ended their journey at her parents’ home in Cleveland. It was there that Jen gave her final rose to Jerry Ferris, a 29-year-old art gallery director from Los Angeles. However, when Jerry proposed, Jen asked him to hold onto the ring and consider proposing later.

Jen and Jerry reunited for their first public appearance at the first-ever live “After the Final Rose” on February 28, 2005. When Jerry proposed again, viewers were shocked when Jen declined and ended the relationship, saying that the two were better off as friends. 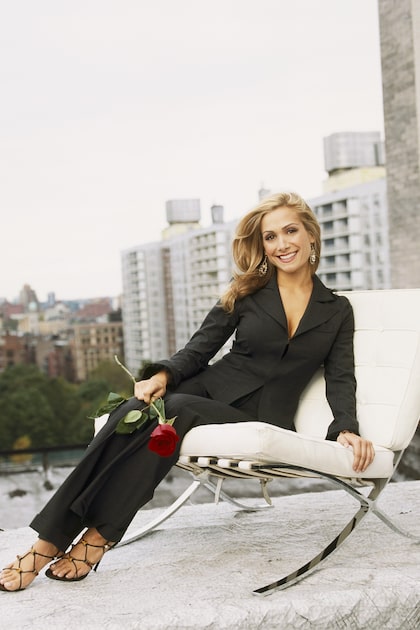 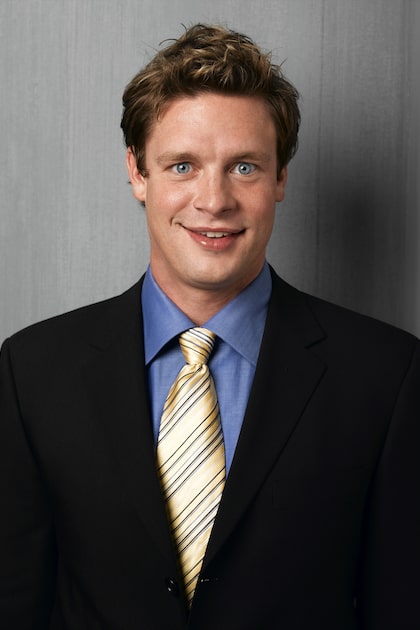 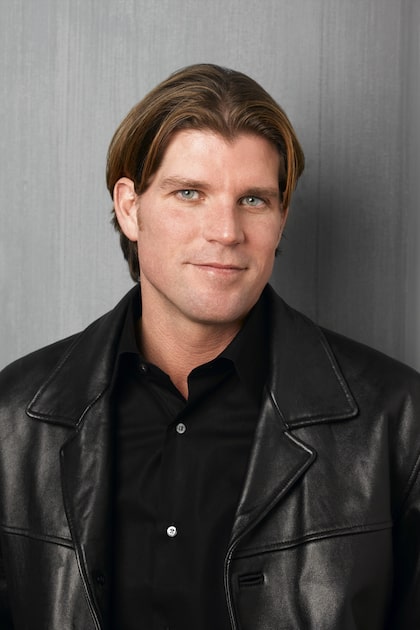 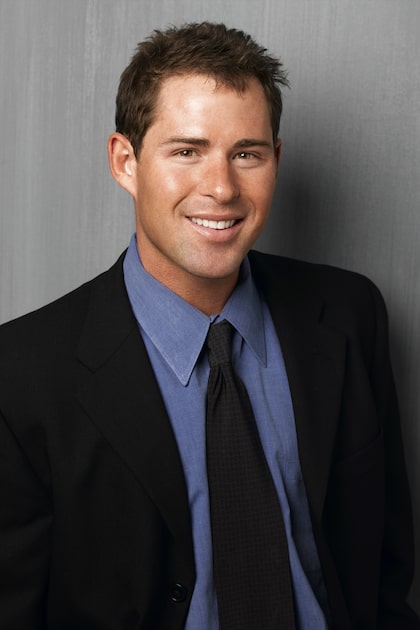 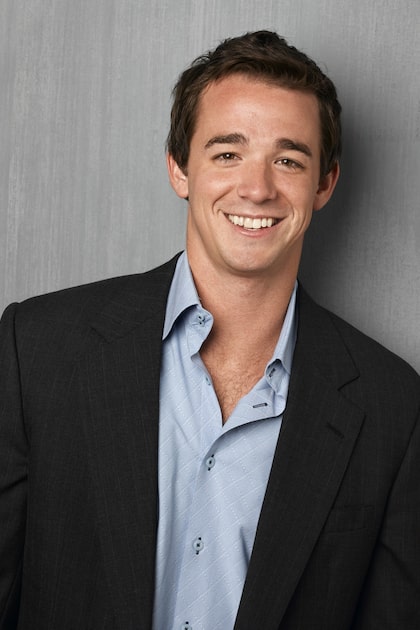 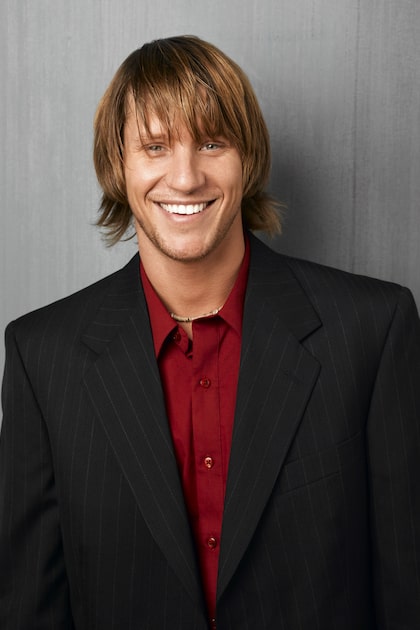 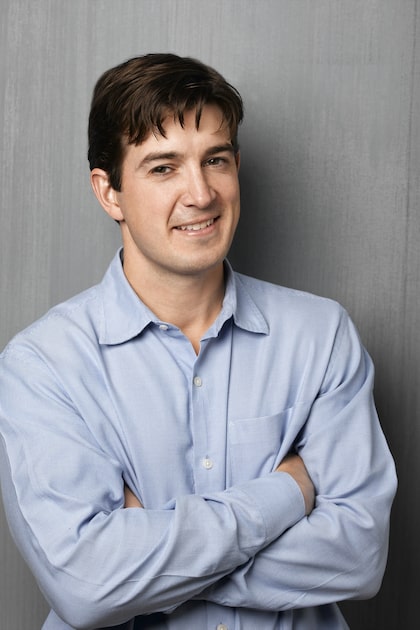 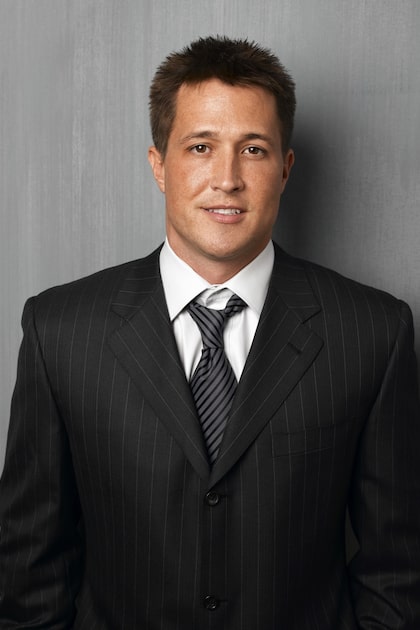 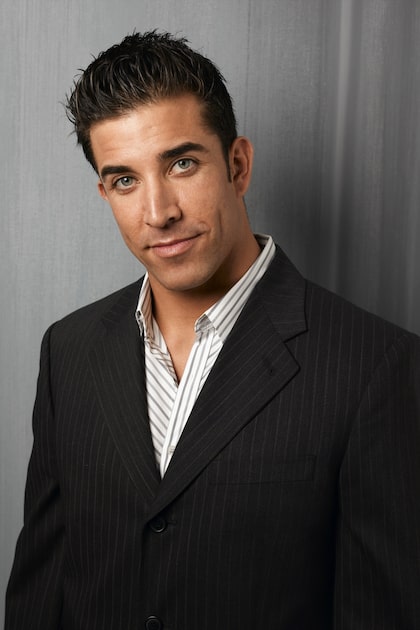 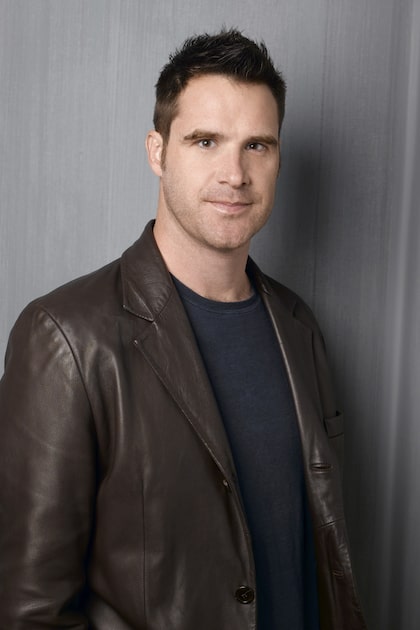 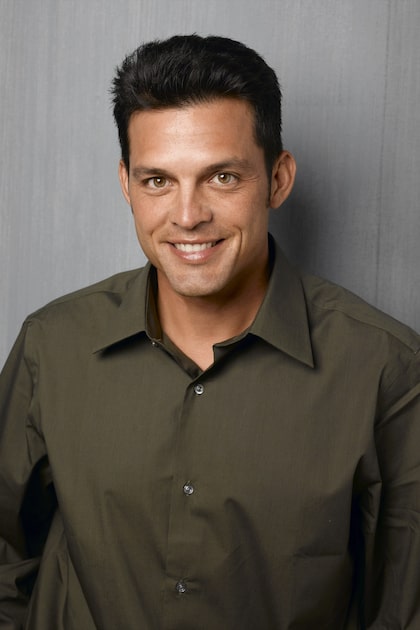 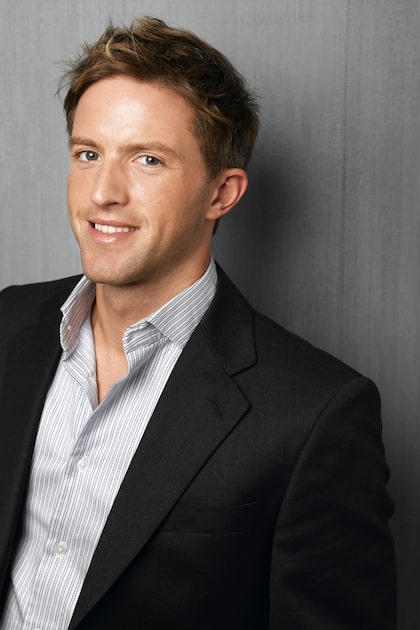 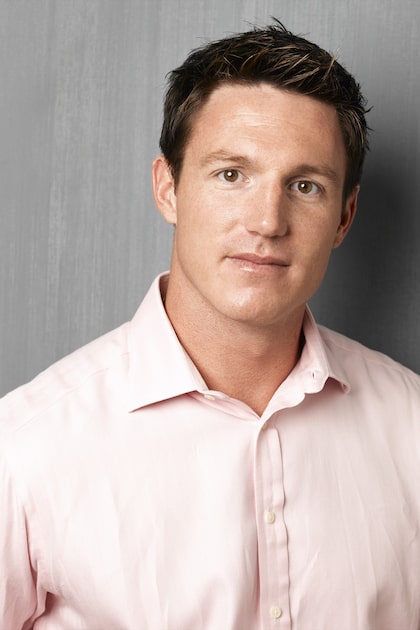 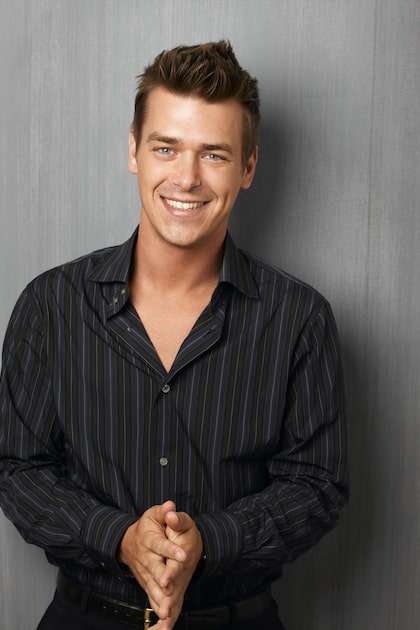 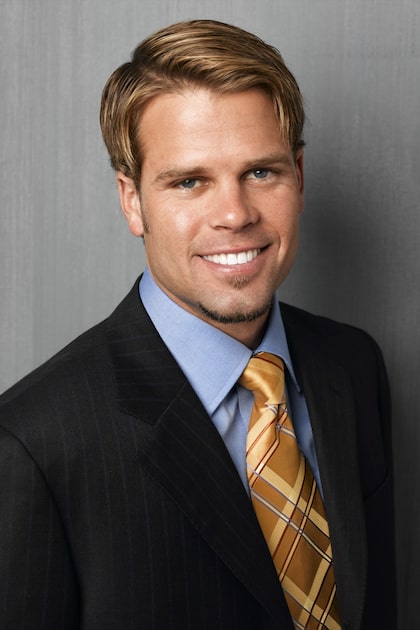 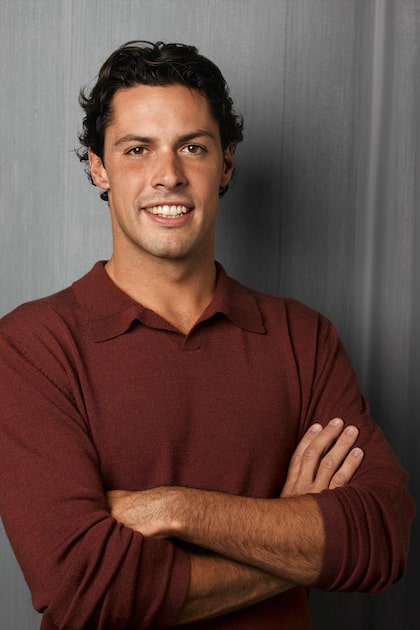 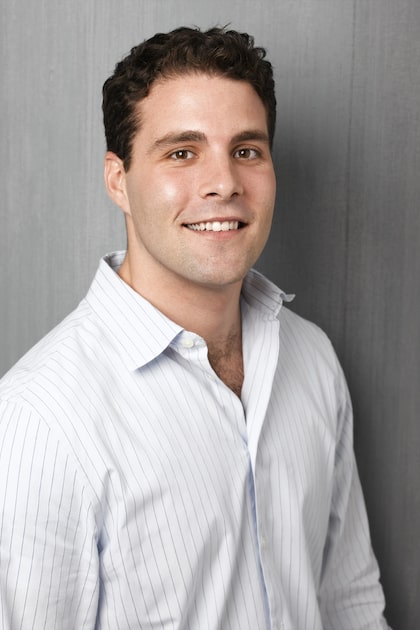 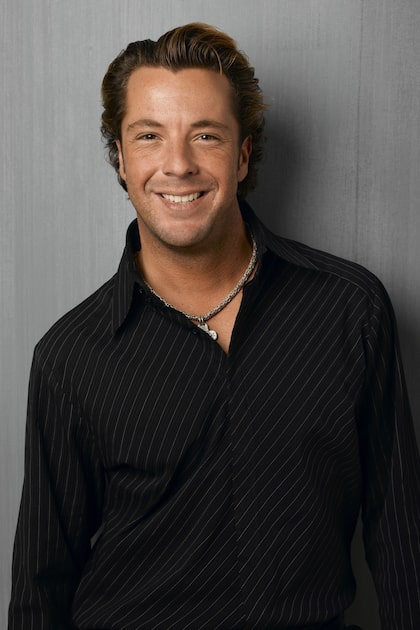 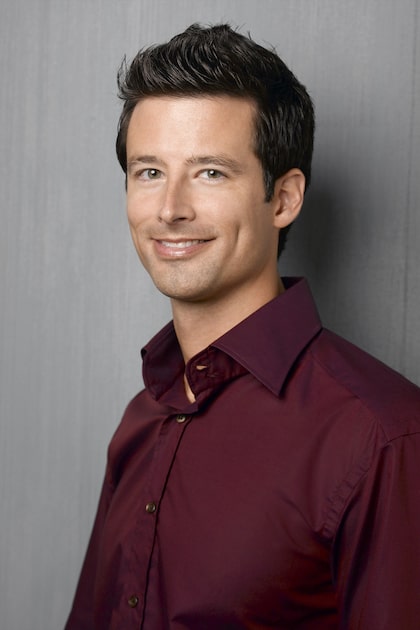 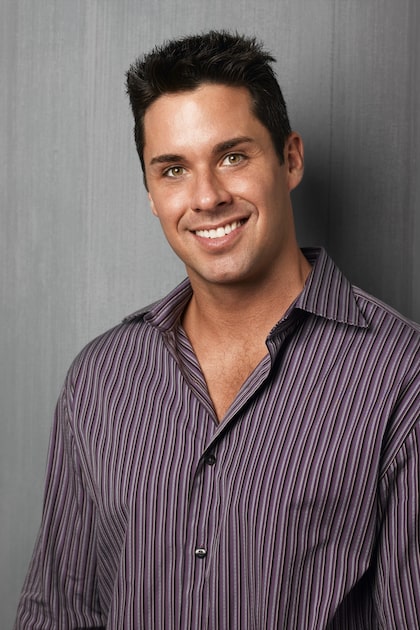 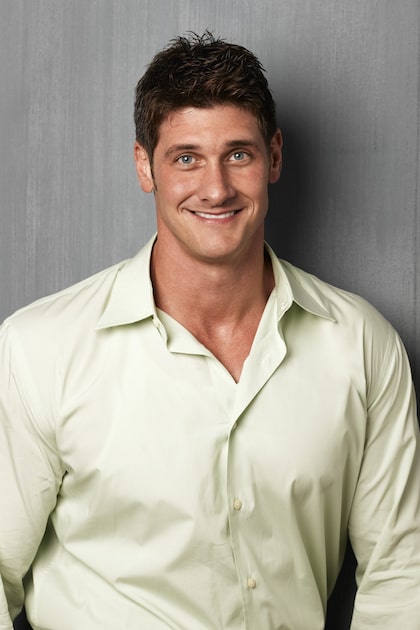 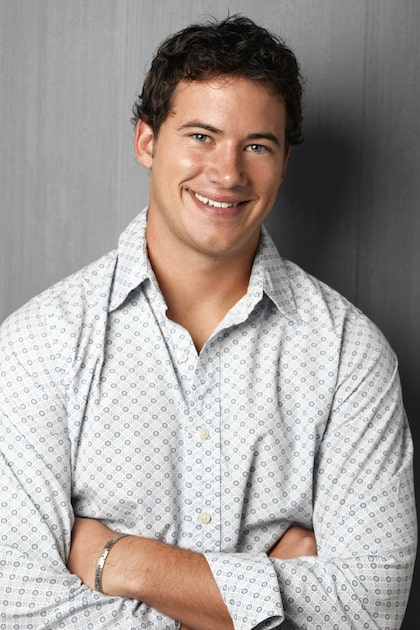 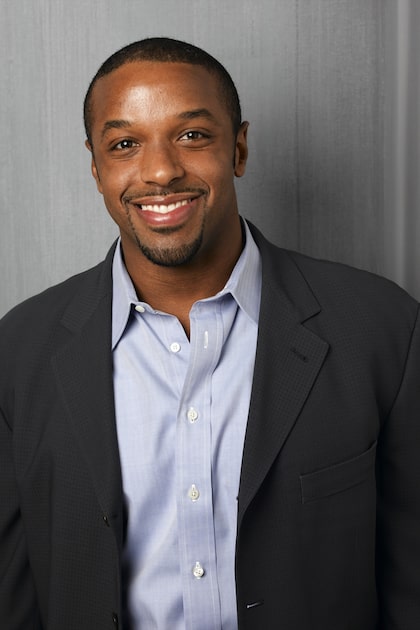 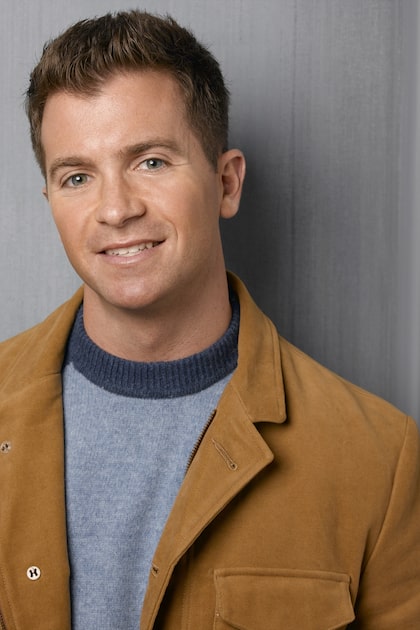 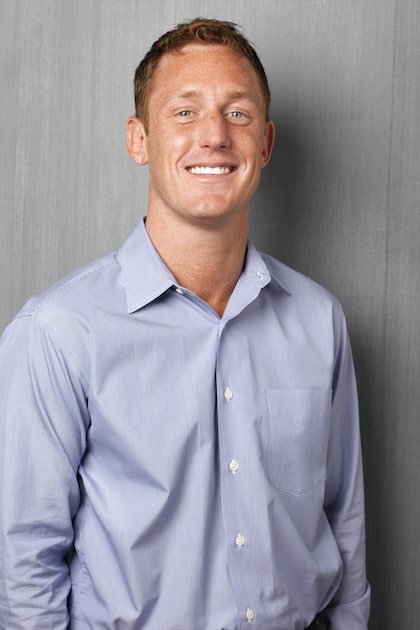