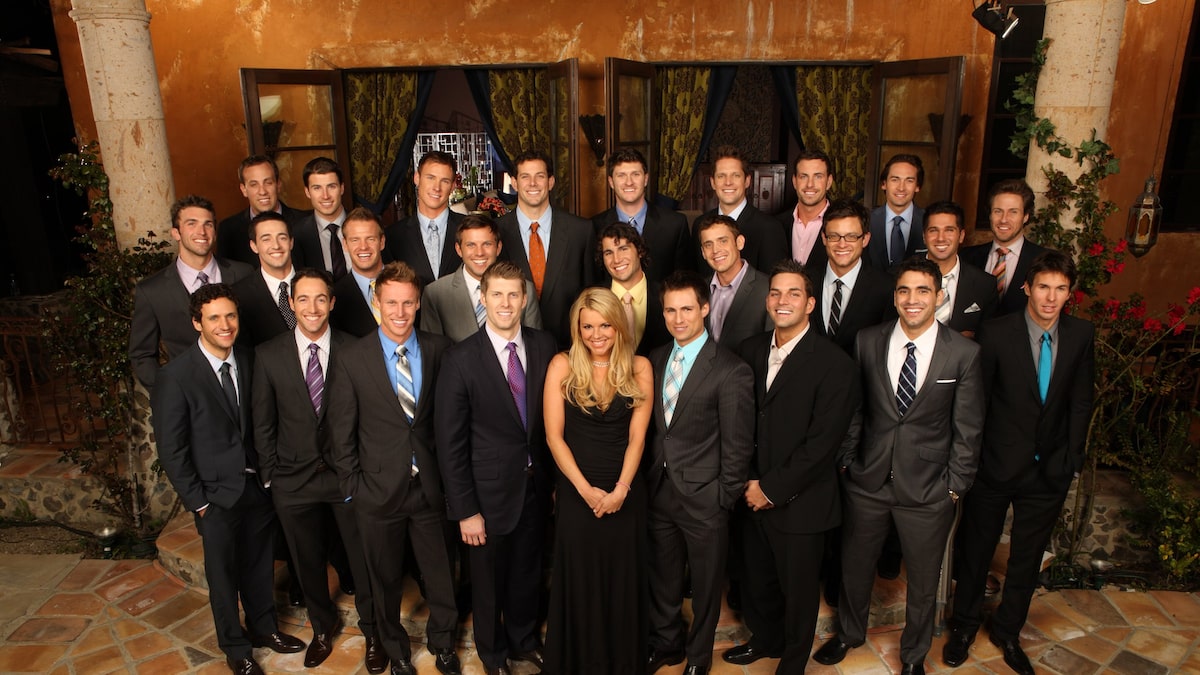 Ali’s journey as the sixth Bachelorette kicked off at Bachelor Mansion, where she met 25 excited suitors, all willing to leave their world at home behind for a chance at love. During the season, Ali took her men to beautiful locations around the world, including Malibu Beach, Las Vegas, New York City, Iceland, Turkey, and Portugal. They were also treated to a surprise appearance from the Barenaked Ladies and performances from Jamie Cullum and Joshua Radin.

After visiting the hometowns of her final four suitors, Ali and her final three traveled to the magical islands of Tahiti. There, in front of the world-famous Tahitian sunset, Ali accepted a proposal from Roberto Martinez, a 26-year-old insurance agent from Tampa, Florida. 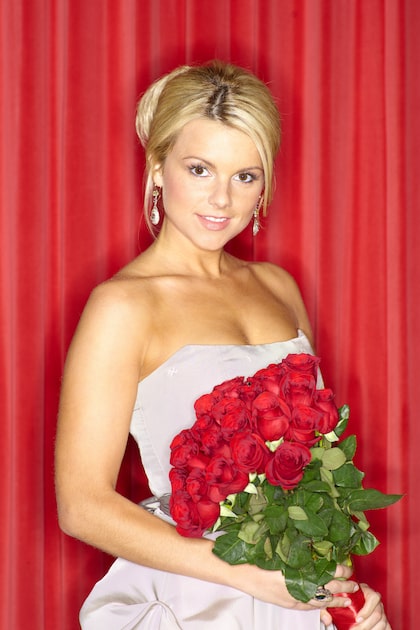 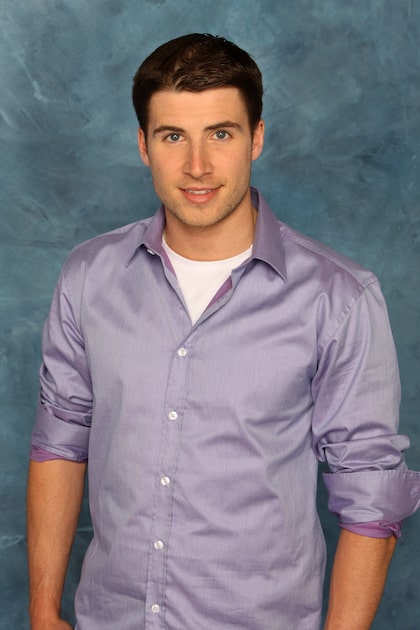 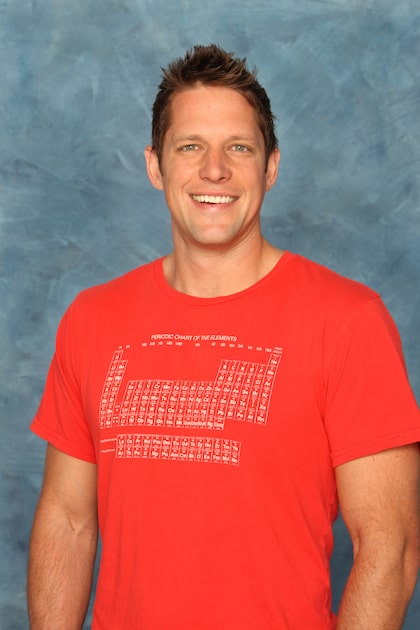 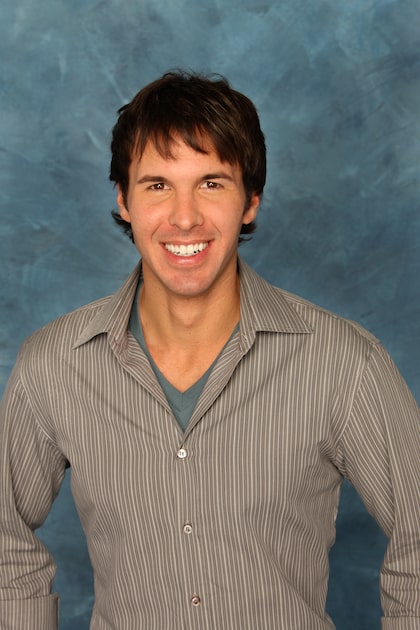 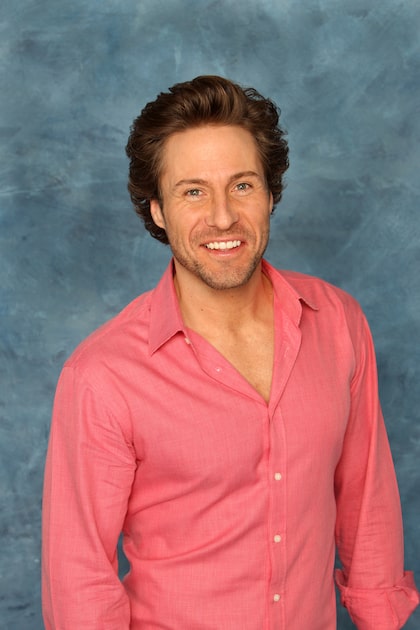 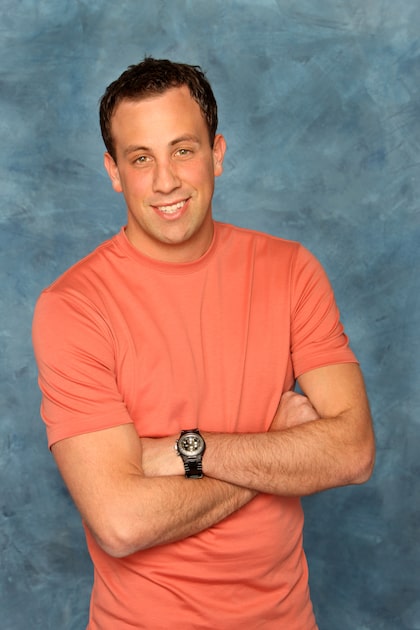 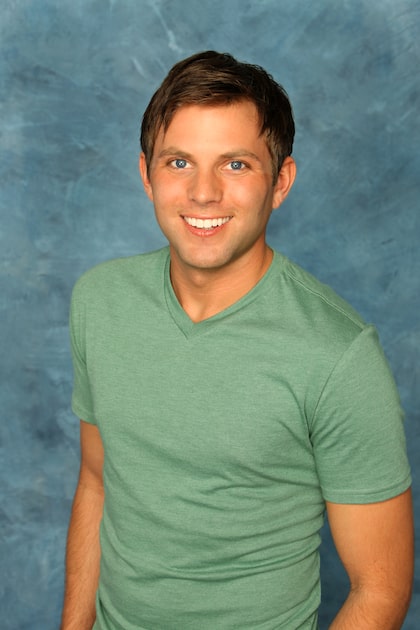 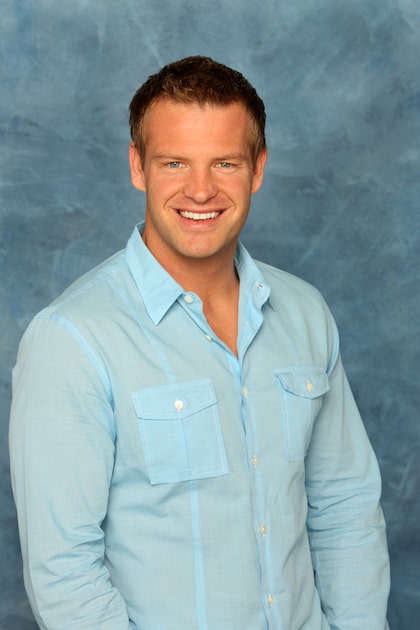 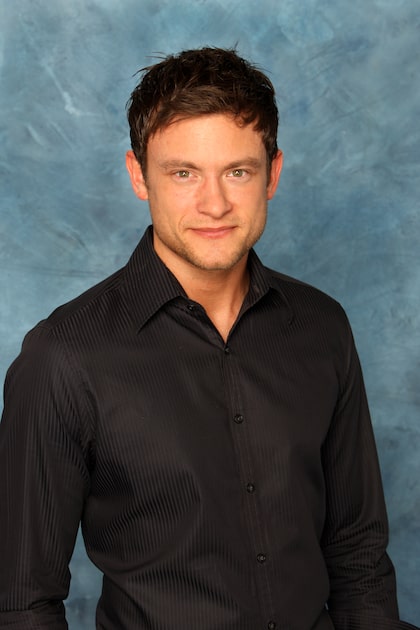 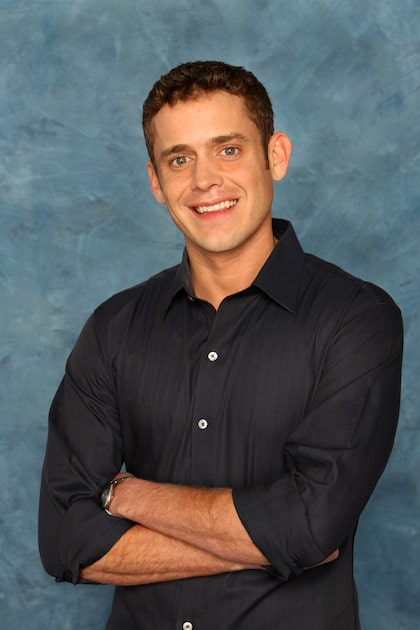 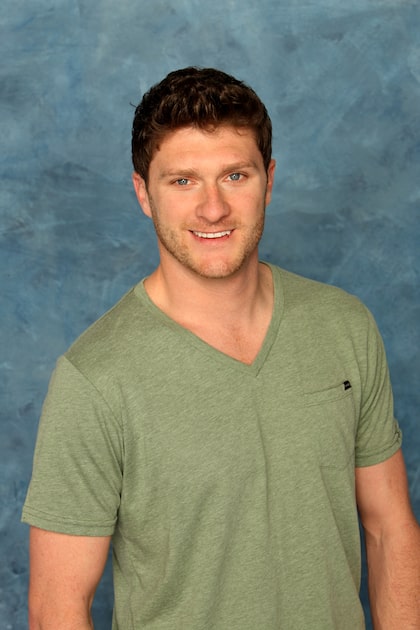 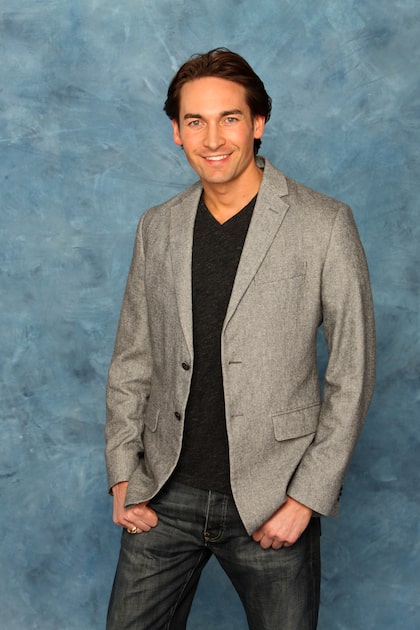 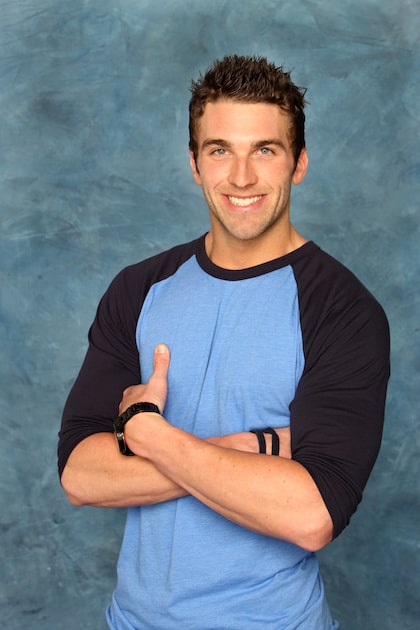 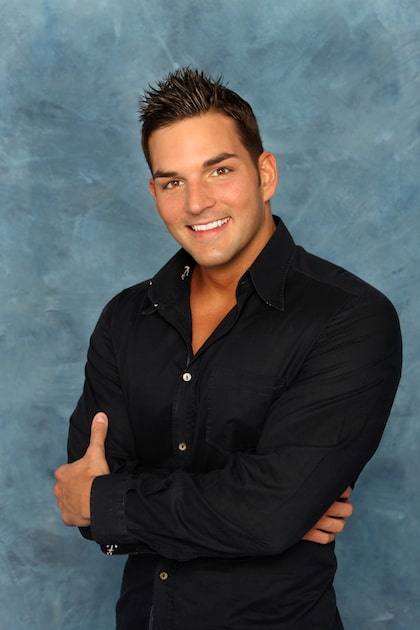 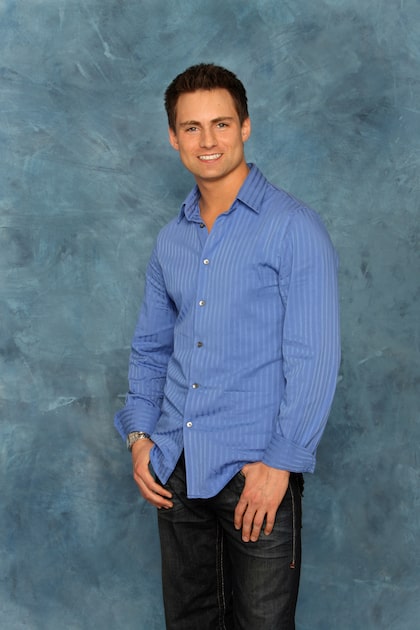 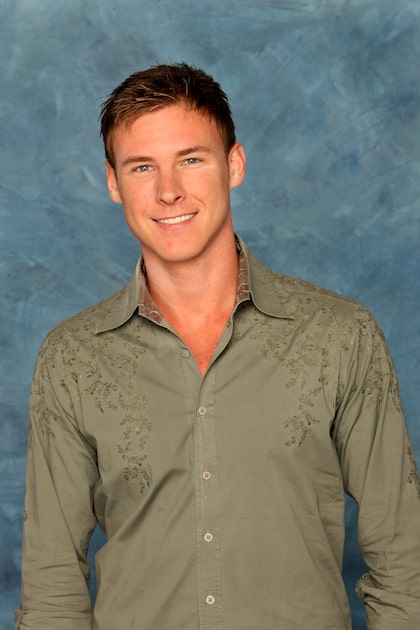 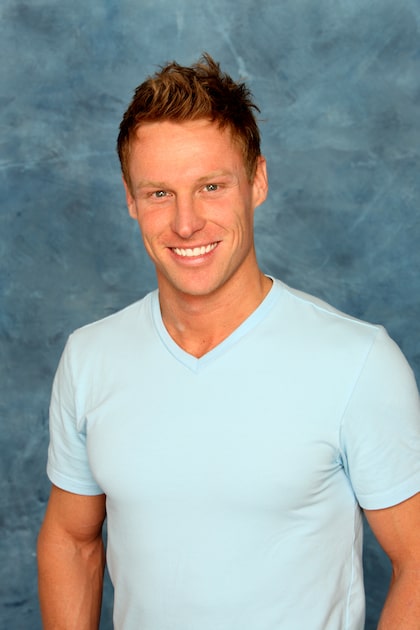 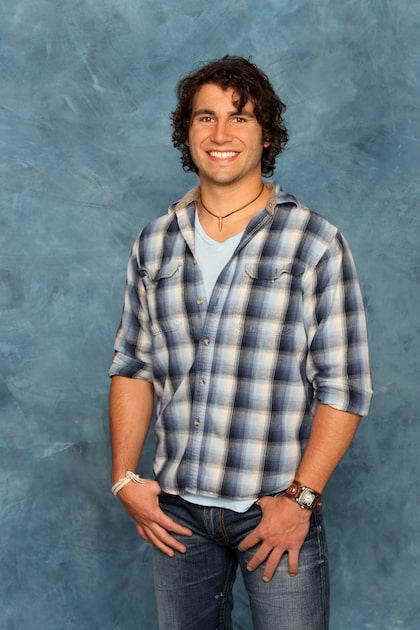 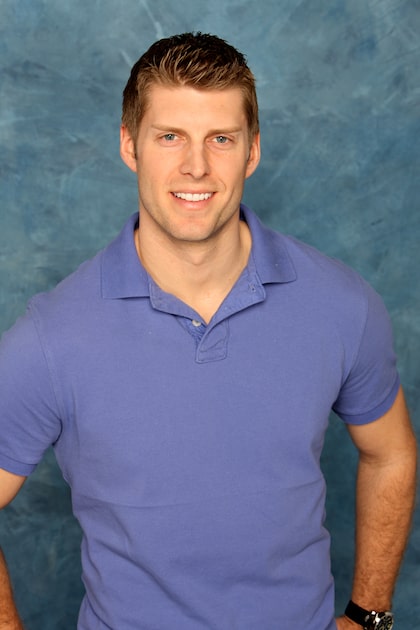 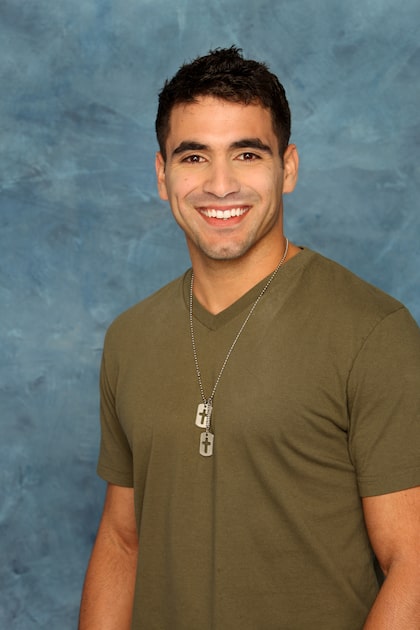 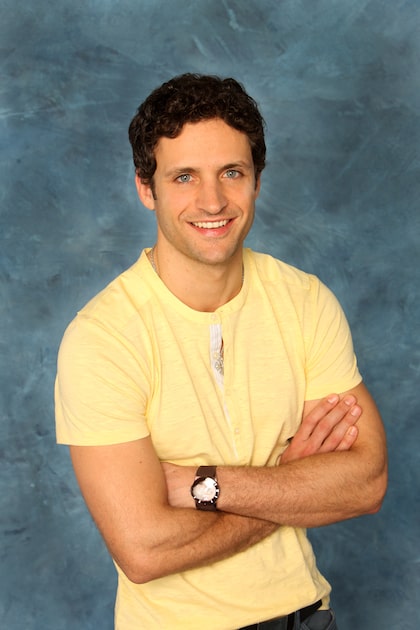 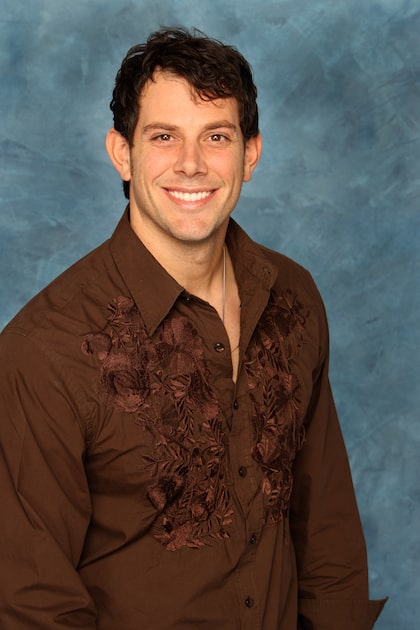 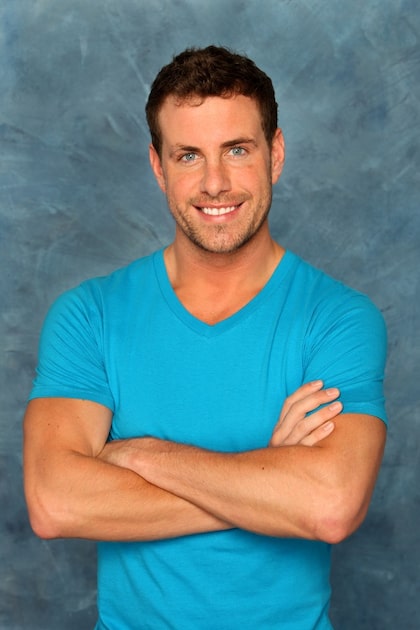 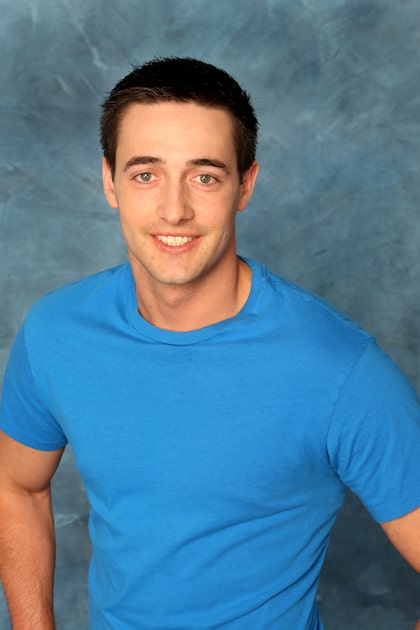