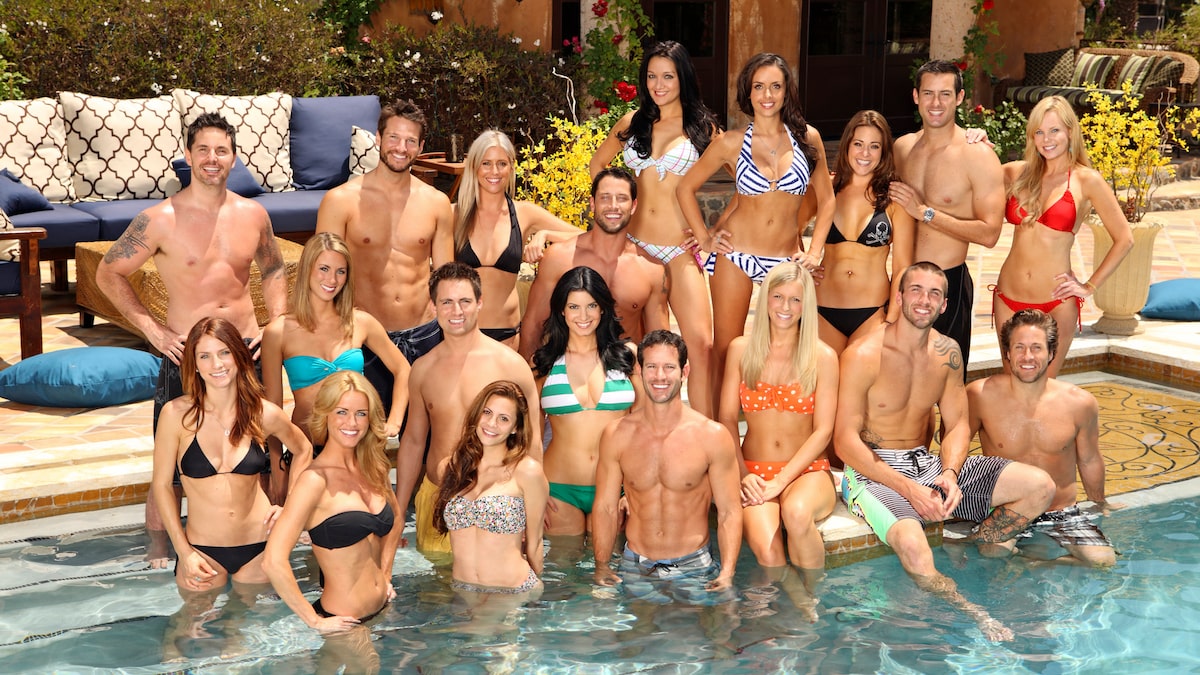 “Bachelor Pad” is a competition-style show in which cast members from various seasons of “The Bachelor” and “The Bachelorette” move into Bachelor Mansion and team up for not only another chance at love but also a $250,000 prize. The contestants live together in the mansion and take part in challenges, go on dates with cast members of their choice, and choose other contestants to eliminate.

The final twist in the show’s format is that if both contestants choose to “keep” the grand prize, the monetary prize is evenly distributed among the other eliminated contestants. If one of the two decides to keep and the other decides to share, the one who says “keep” gets all the money for themselves. If they both say “share,” they split the prize money evenly.

In the Season 1 finale, Natalie Getz and David Good beat out Tenley Molzahn and Kiptyn Locke for the chance at $250,000. When they had to decide how to handle the $250,000 prize, the two, who were in an exclusive relationship with each other, both chose to share and split the money evenly. 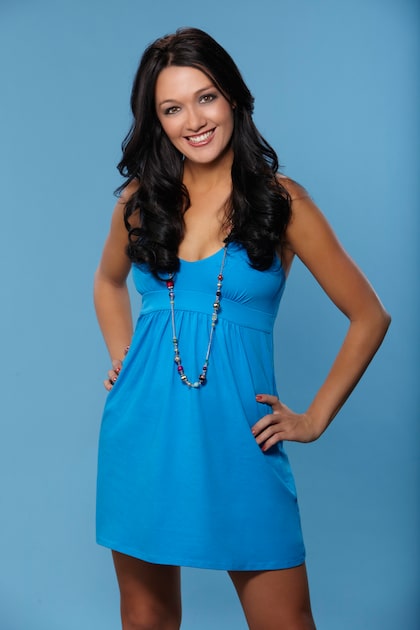 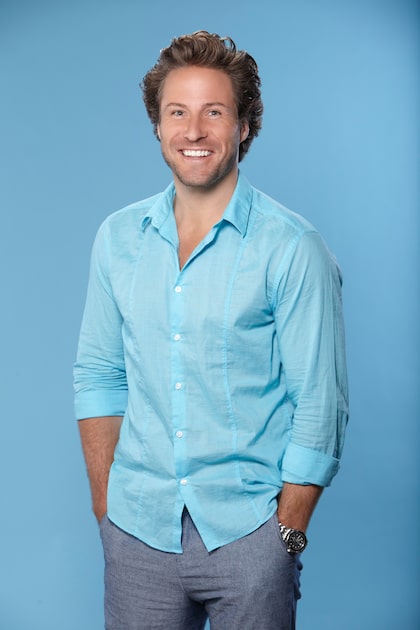 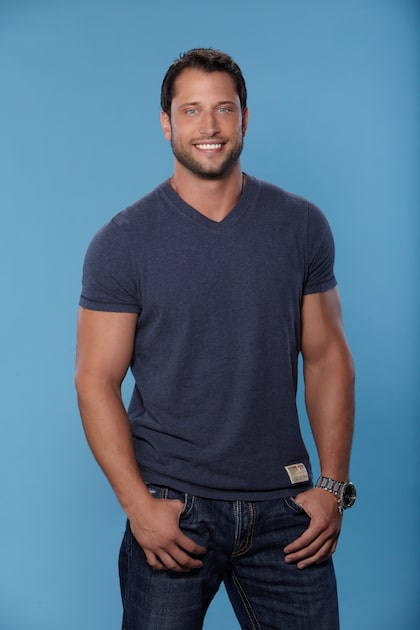 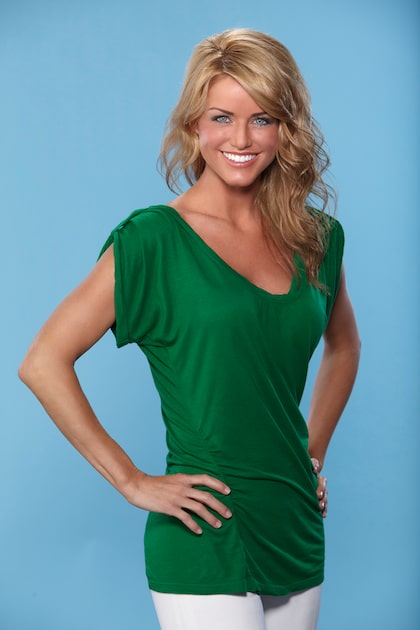 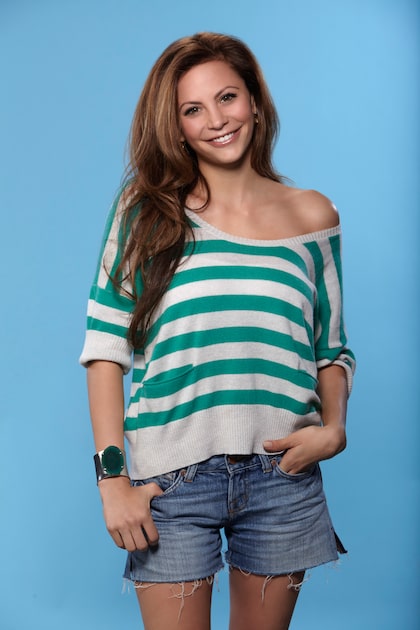 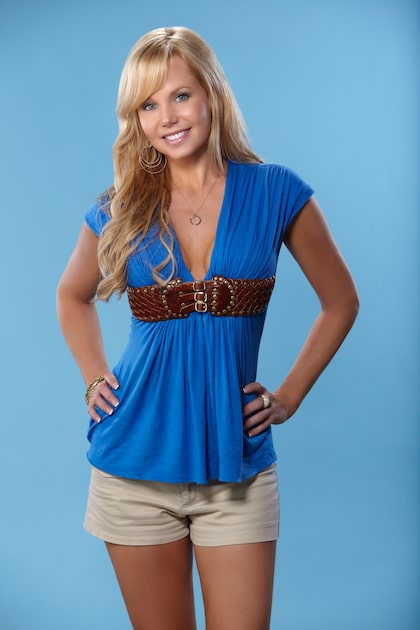 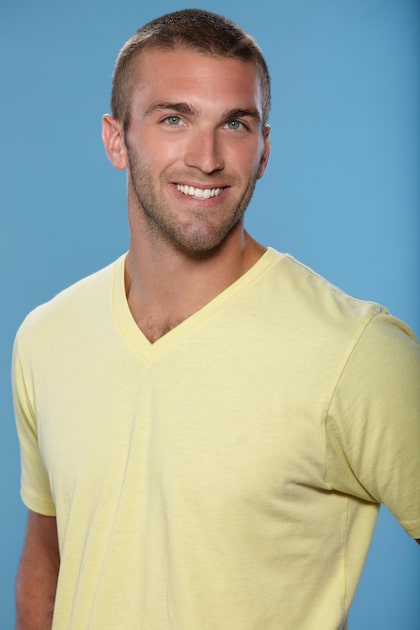 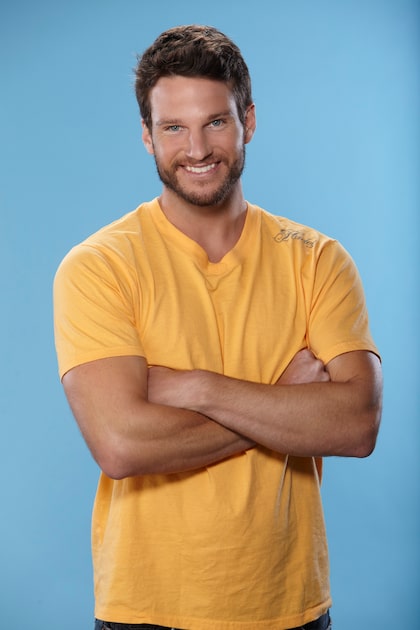 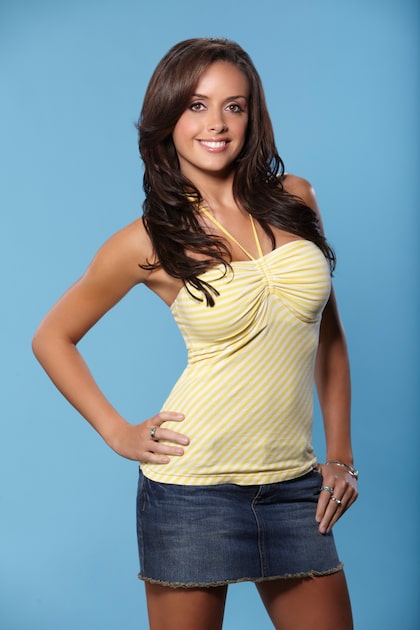 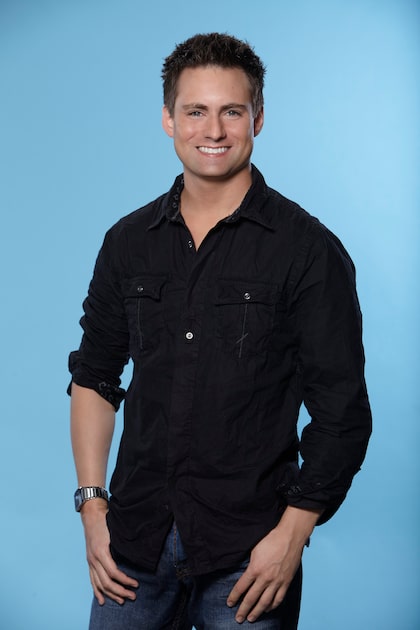 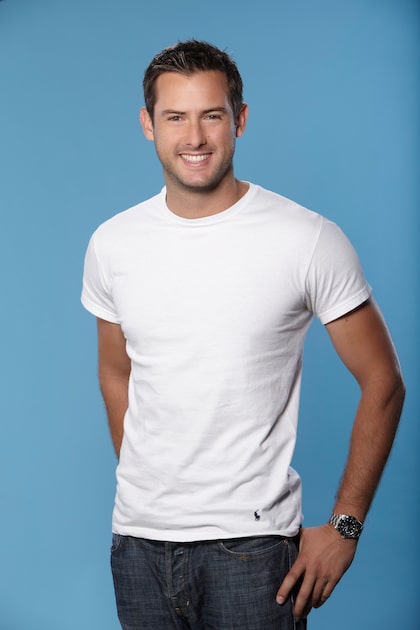 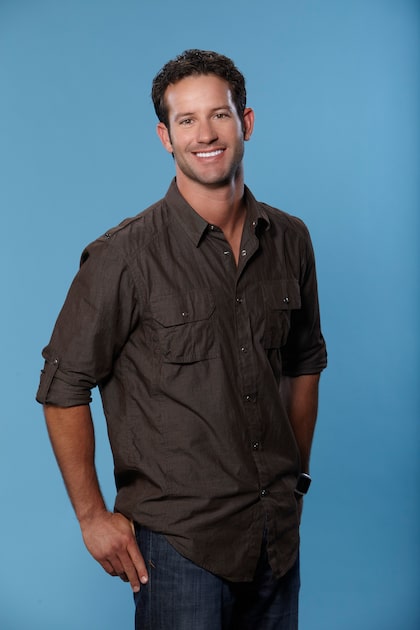 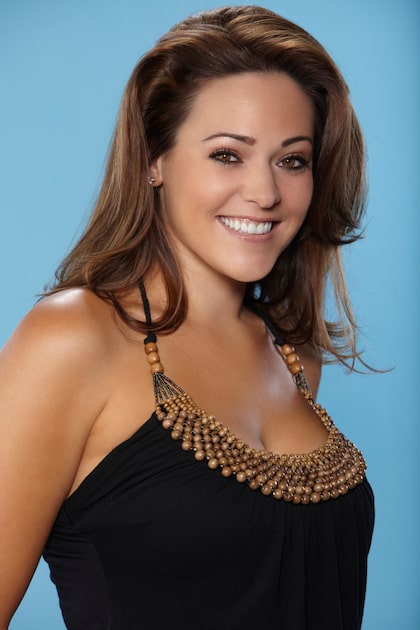 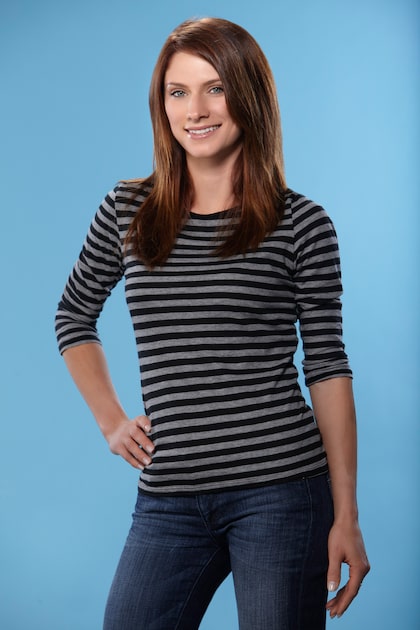 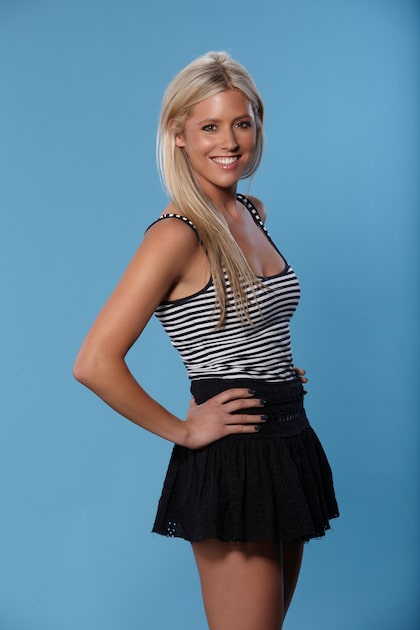 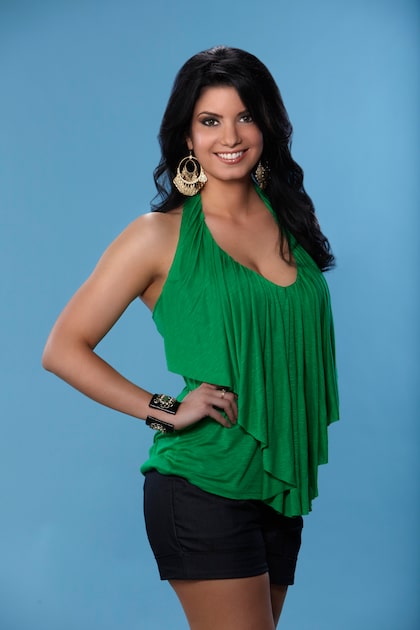 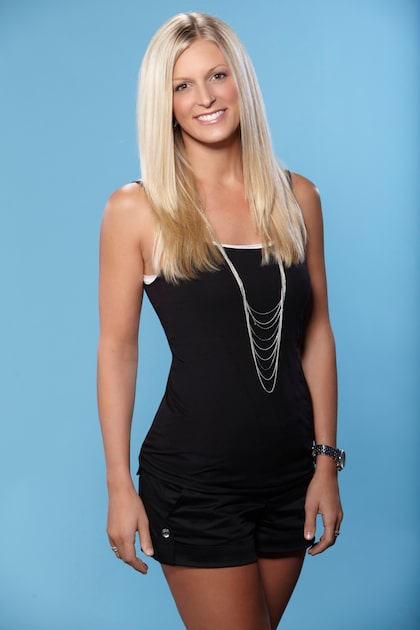 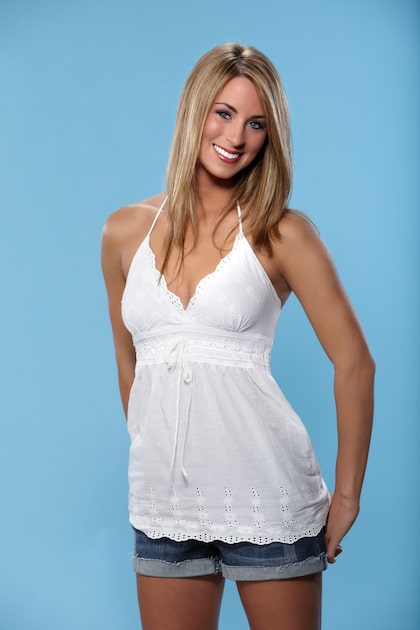 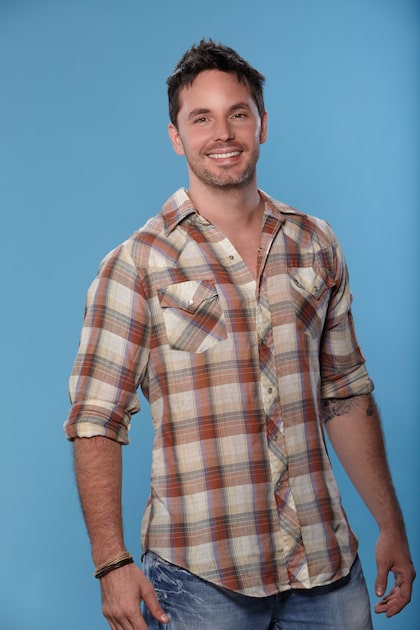