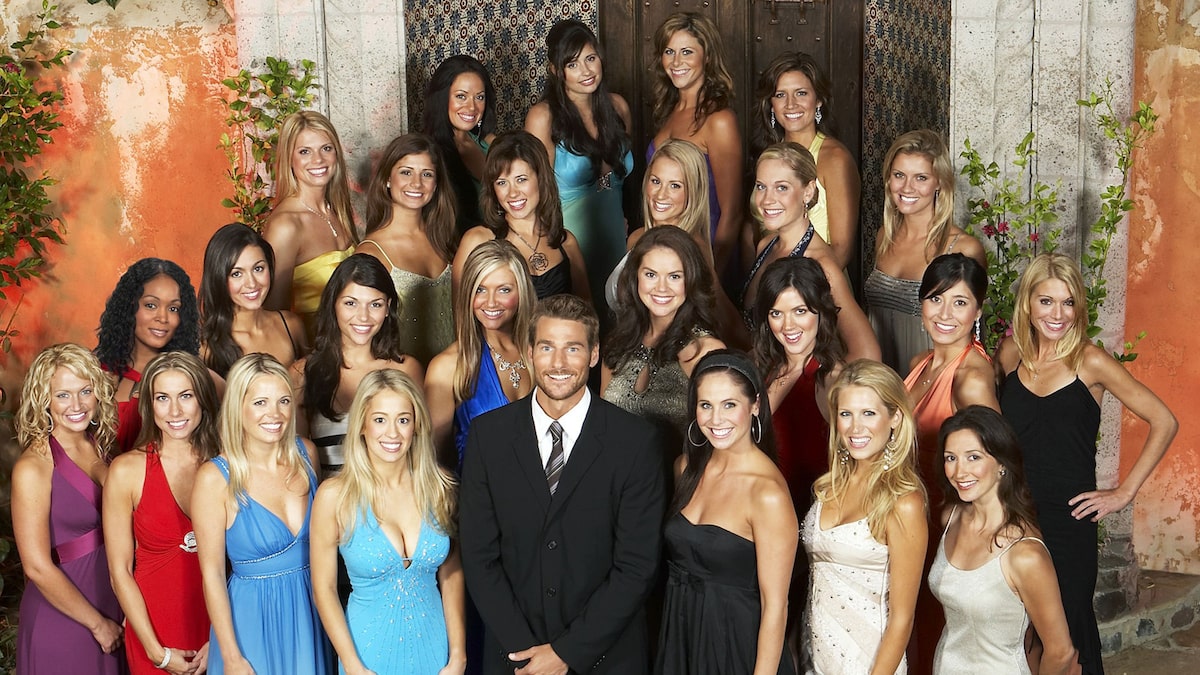 Brad Womack, 34, a successful, self-made entrepreneur from Austin, Texas, had an early plan to make his mark on the world. At 19, he left Texas State University to work in oil fields across the country and save up money. After eight years of working in the oil fields, he left to pursue his passion of bartending with his twin brother. After eight months tending bar, they had enough money saved to finance the purchase of their first drinking establishment. Ever since they opened their first bar in 2001, the business has been booming!

Brad’s journey as the Bachelor began at Bachelor Mansion, where he met 25 women, all ready for their chance to wine and dine the handsome entrepreneur. As the journey progressed, Brad and the women traveled to beautiful locations in San Francisco and Southern California. After traveling to the hometowns of his top four women, Brad brought the final three to Cabo San Lucas, Mexico, for Fantasy Suites.

After returning to Southern California, where Brad’s final two women were introduced to his family, Brad’s journey as the Bachelor ended in a shocking twist: During the final rose ceremony, Brad declared that he was unable to commit to either of the top two, and he became the first Bachelor in the show’s history to reject all of the Bachelorettes, leaving both DeAnna Pappas and Jenni Croft devastated. 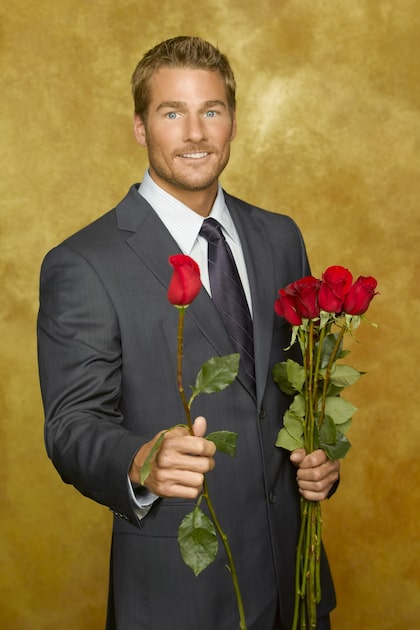 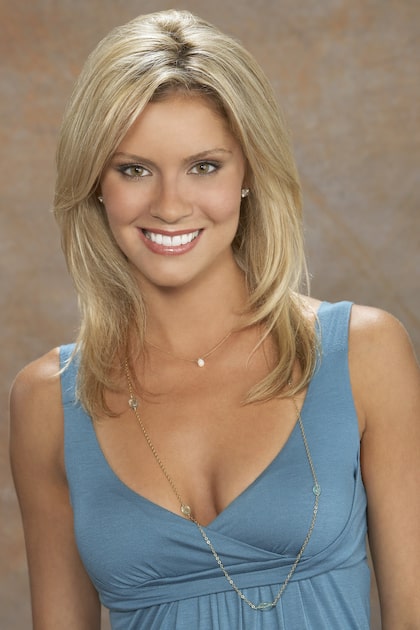 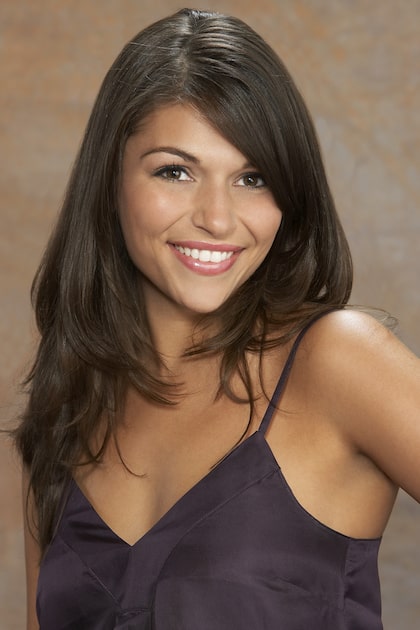 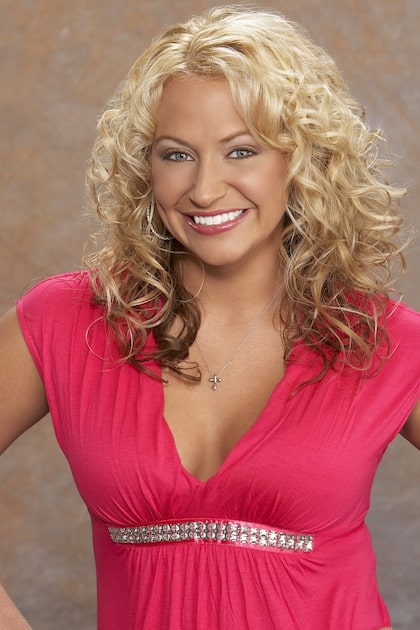 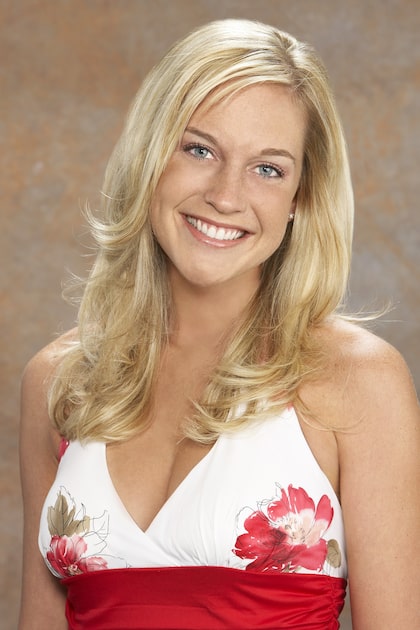 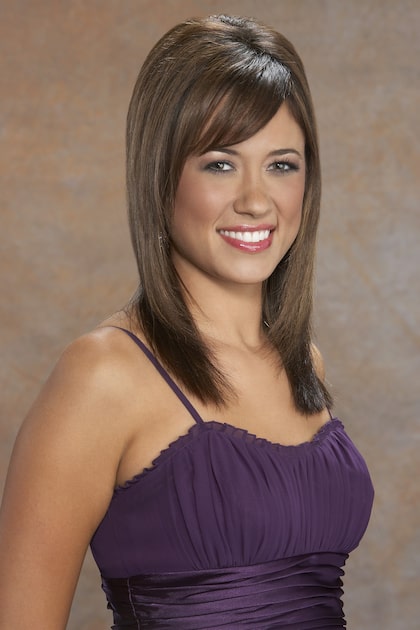 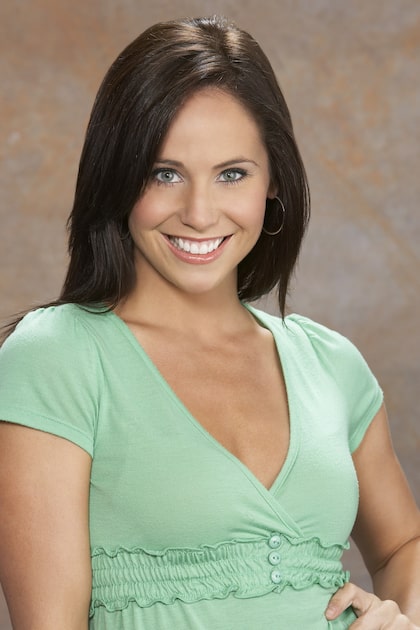 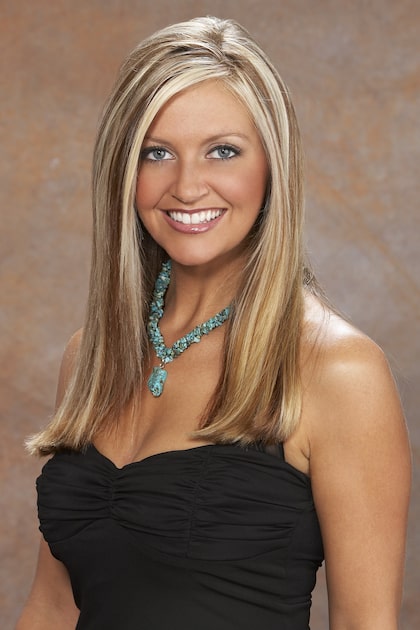 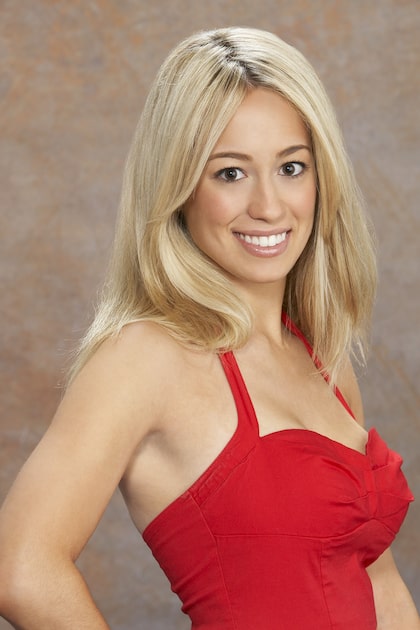 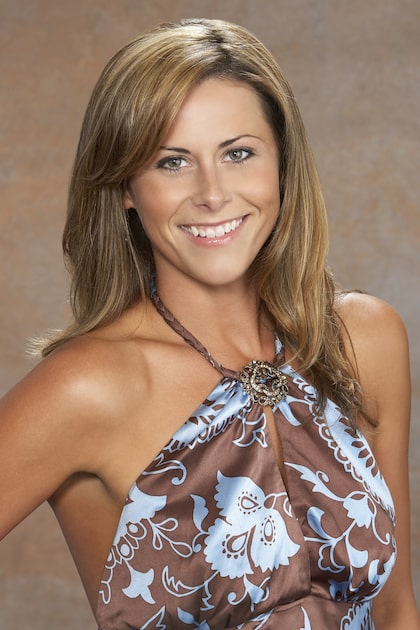 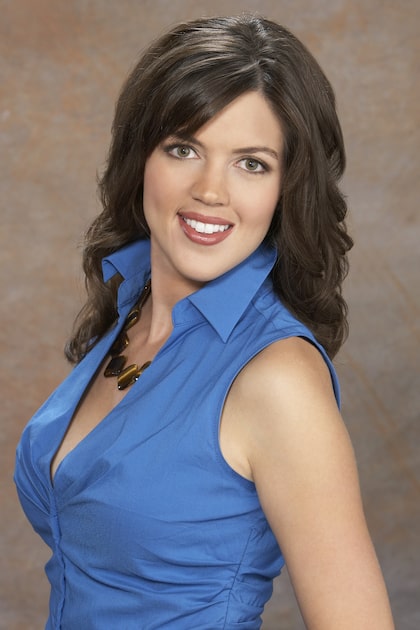 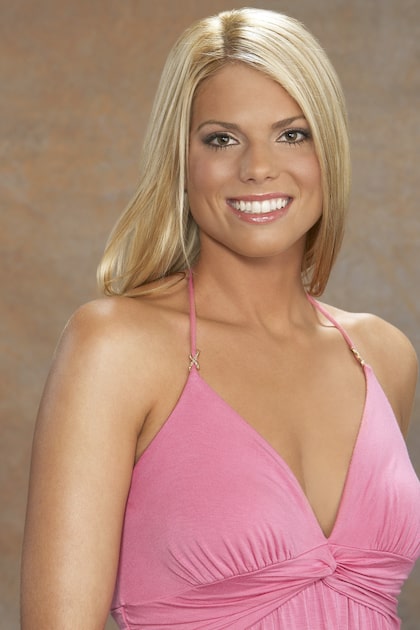 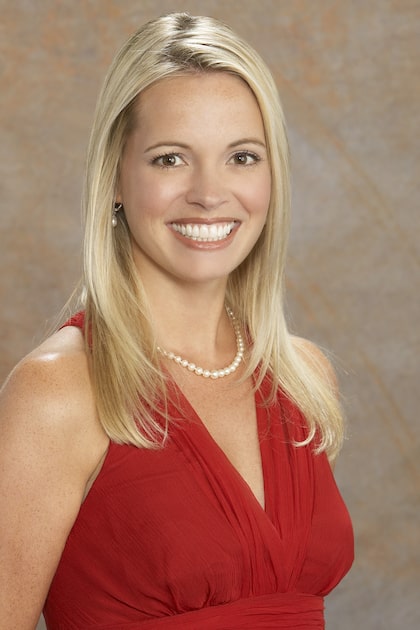 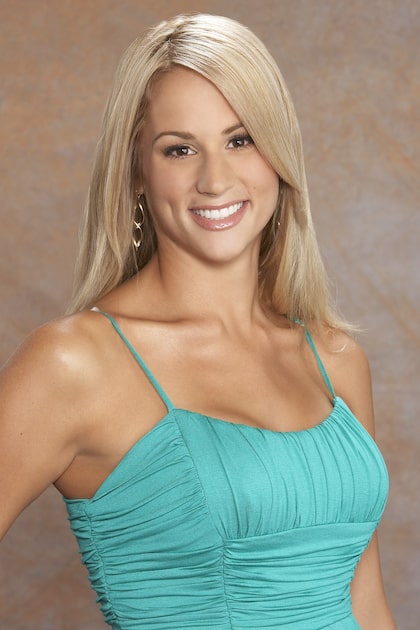 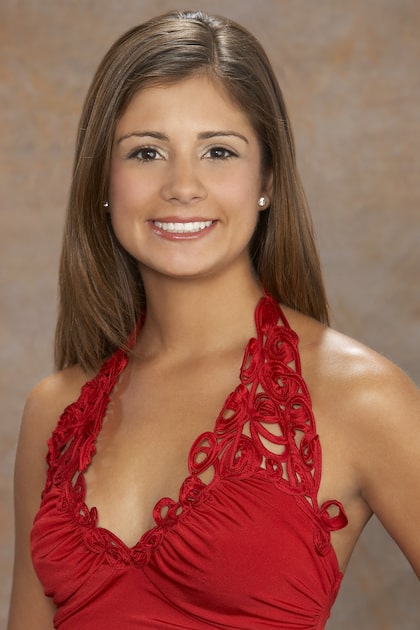 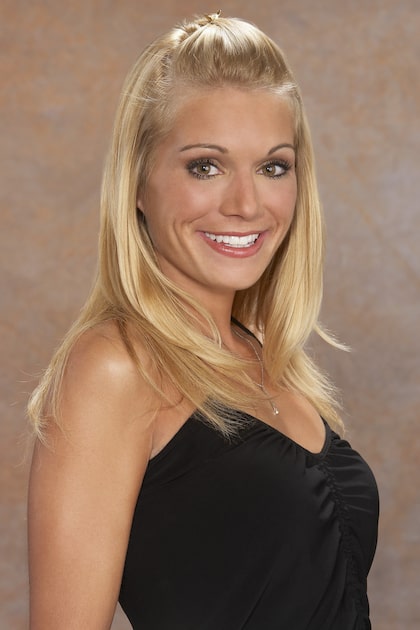 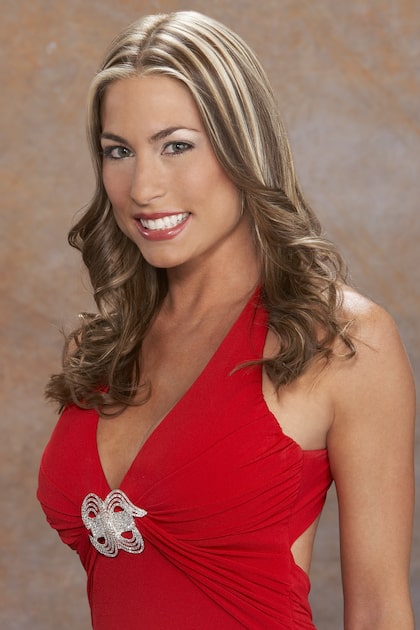 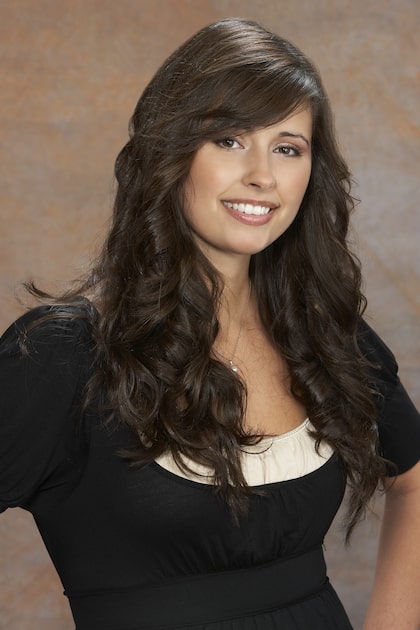 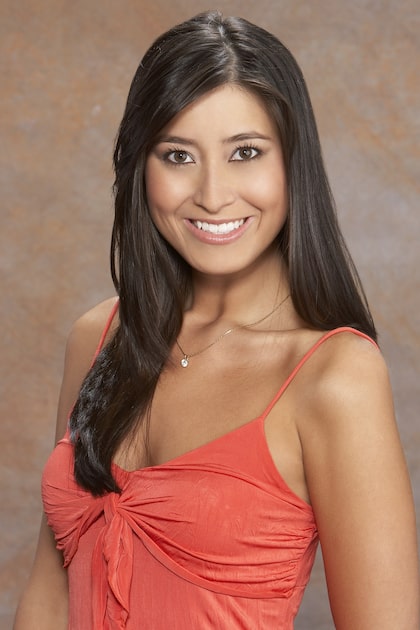 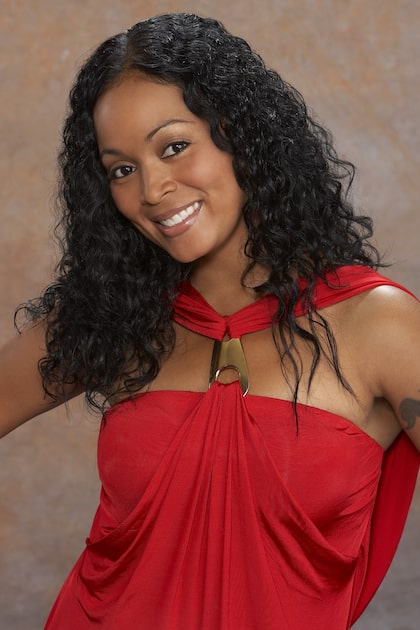 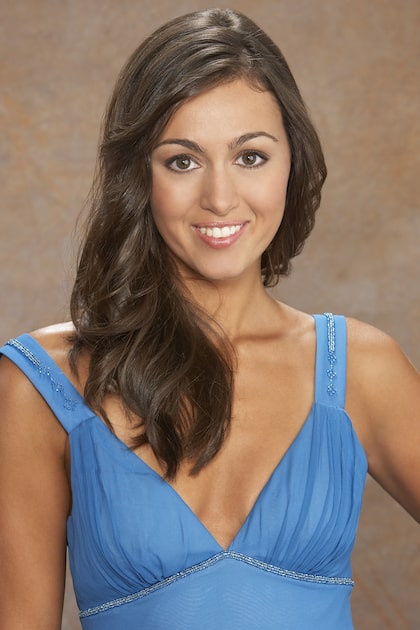 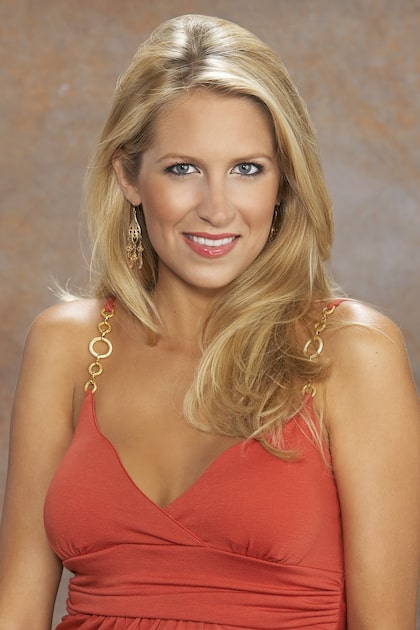 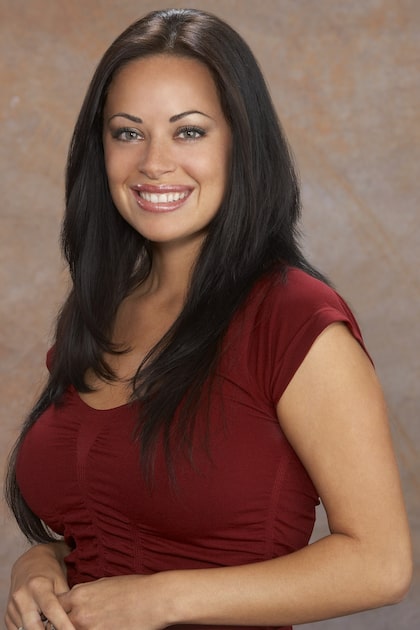 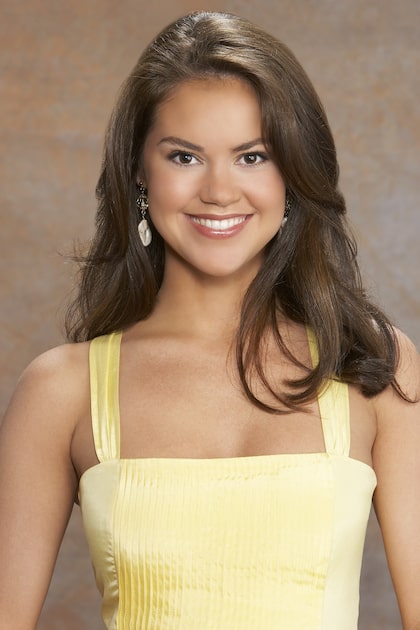 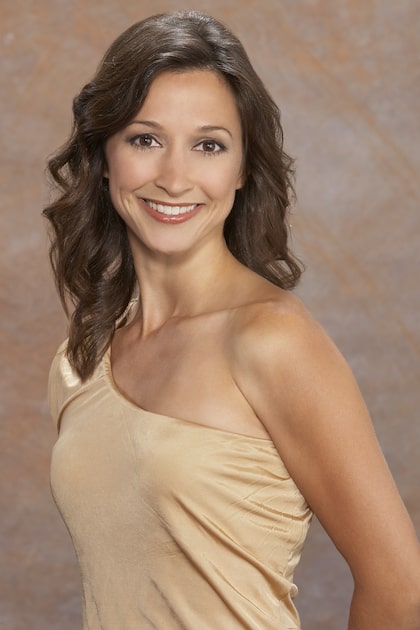 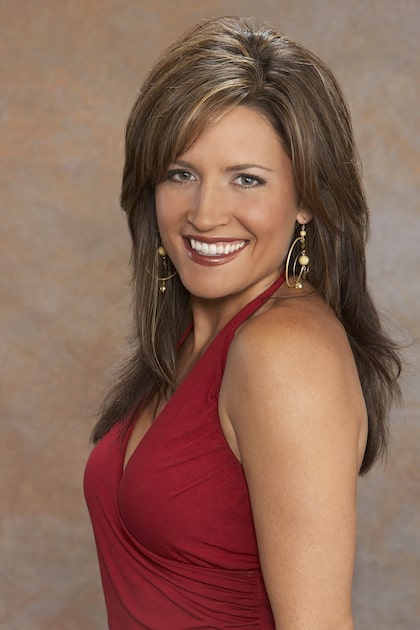