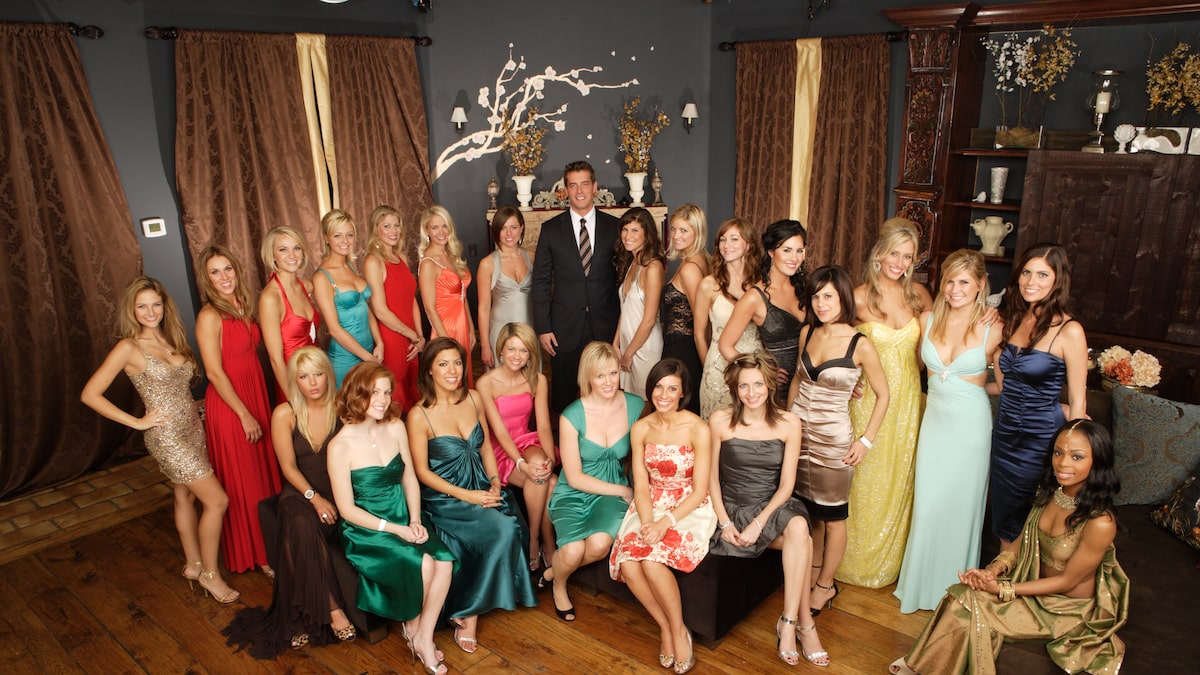 Matt Grant, a 27-year-old global financier from across the pond, was the first English Bachelor ever. The 6-foot-5, blue-eyed, totally charming English gentleman received his B.A. in modern history and politics from Anglia Ruskin University in Cambridge and was captain of the university’s rowing team.

Matt’s journey as the 12th Bachelor began at a cocktail party in Los Angeles, where he met 25 women, all hoping their American charm could win over the clever Brit. They traveled to beautiful locations, including Las Vegas and Sun Valley. After visiting the hometowns of his final four women, they continued onto the Caribbean island of Barbados for Fantasy Suites.

After traveling home to London, where his final two women met his family, Matt’s journey as the Bachelor ended back in Barbados when he proposed to Shayne Lamas, a 22-year-old actress from Malibu, California. 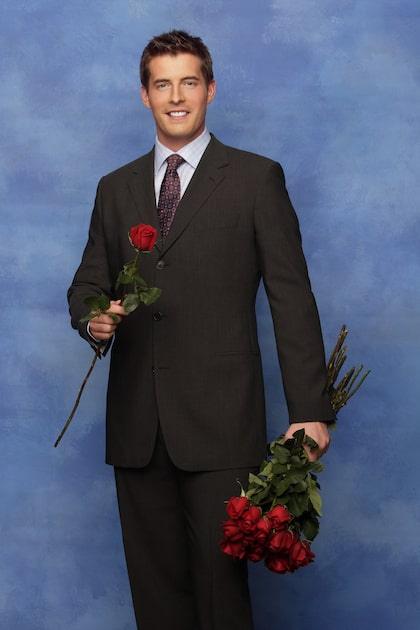 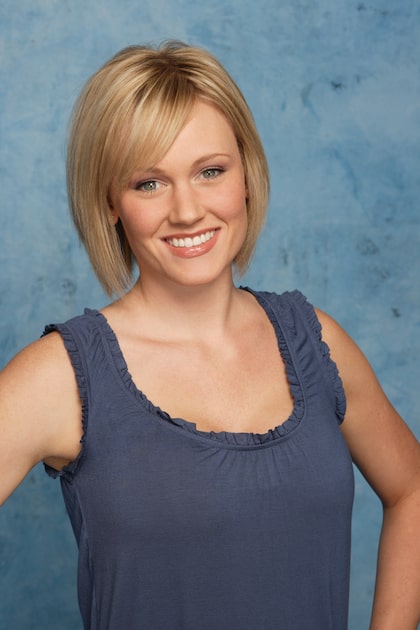 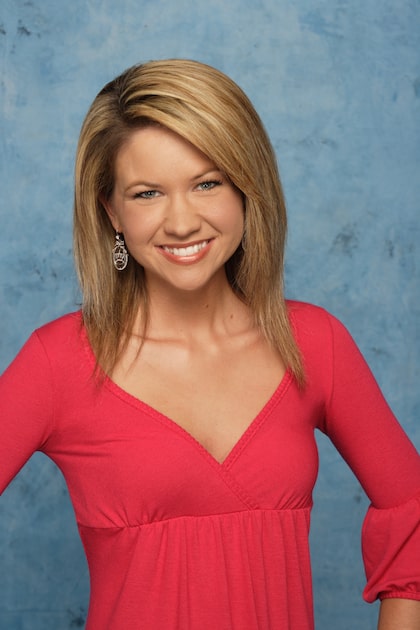 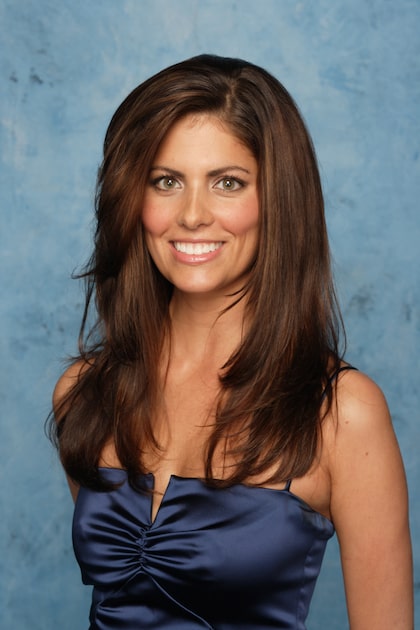 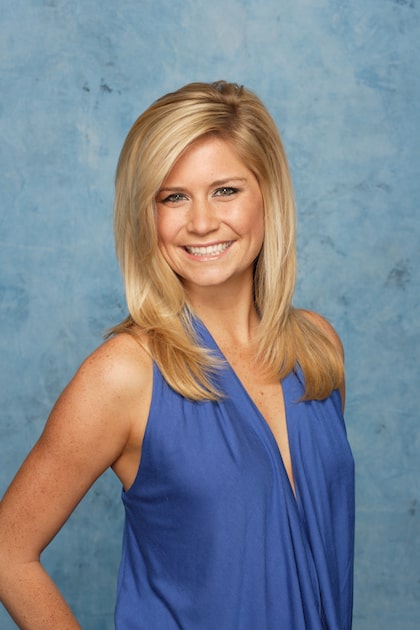 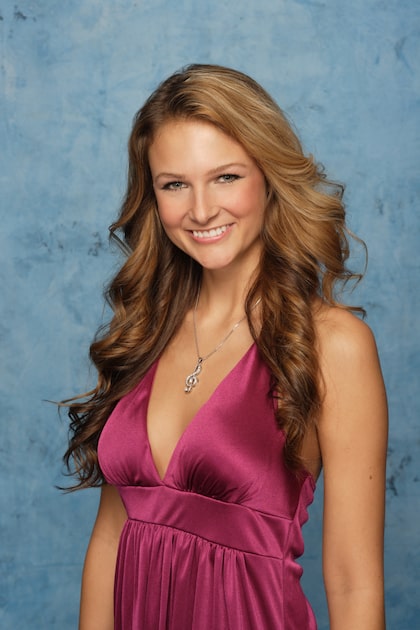 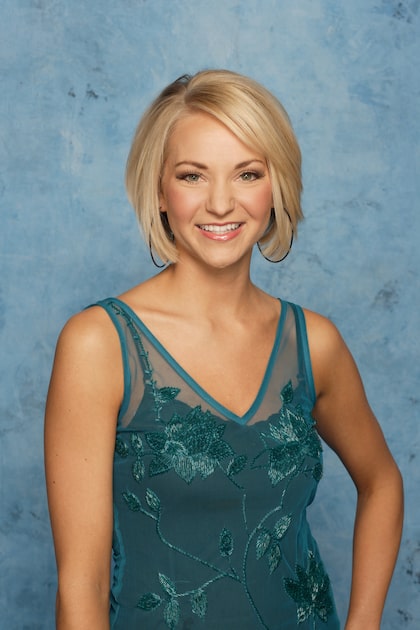 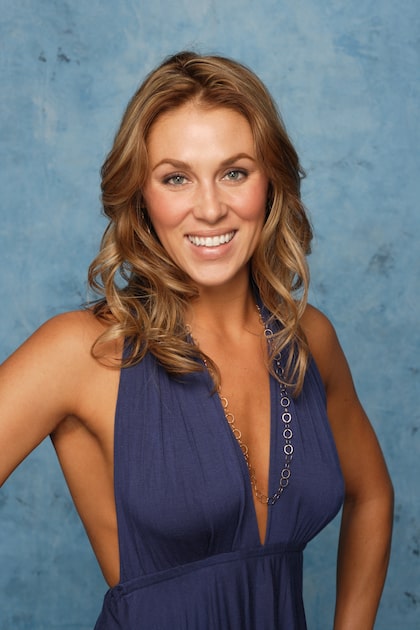 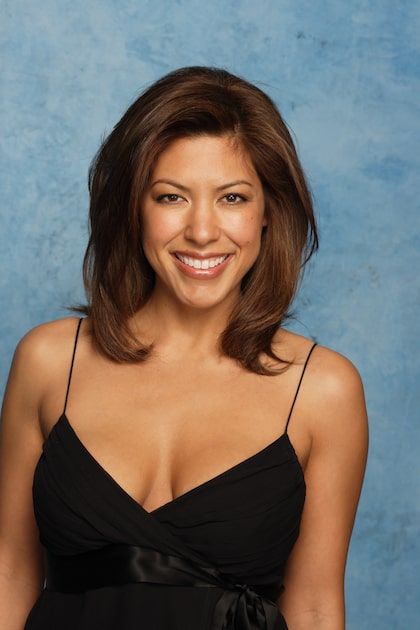 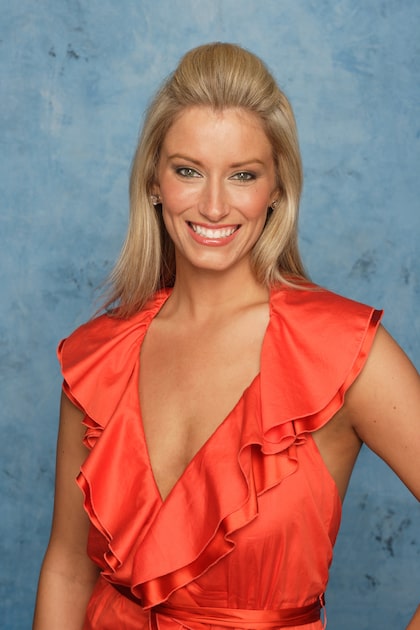 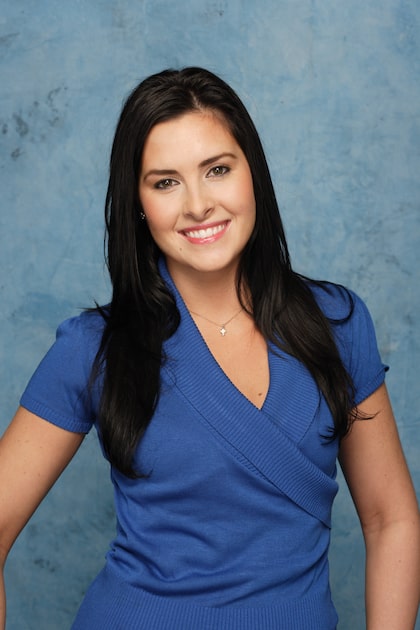 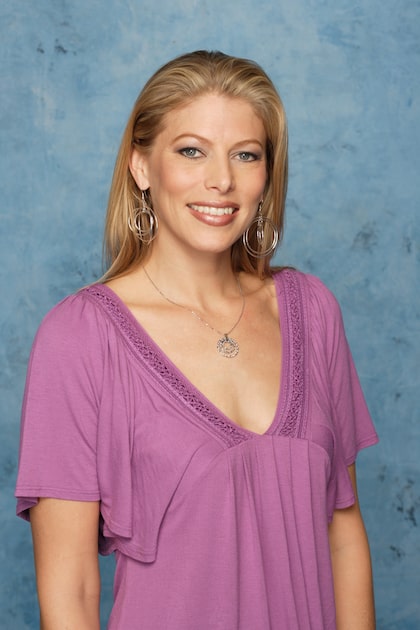 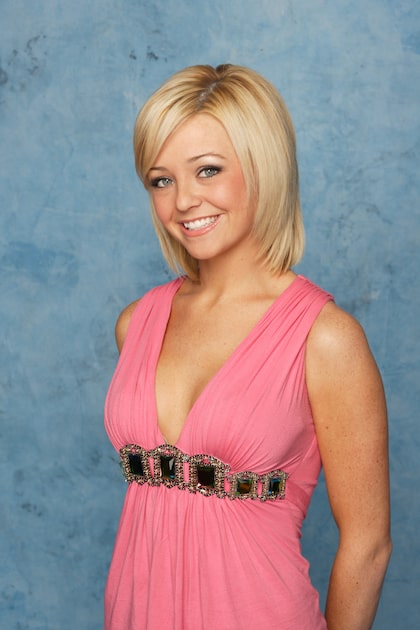 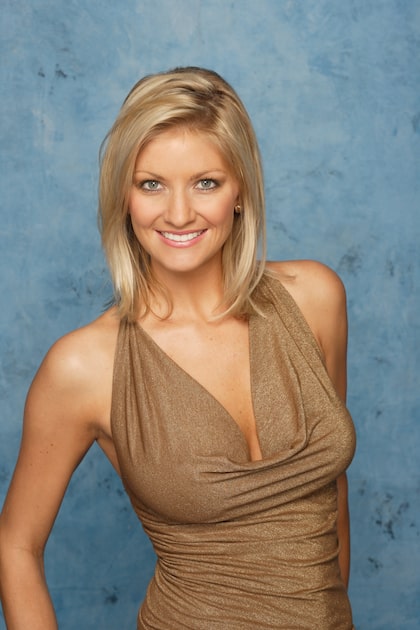 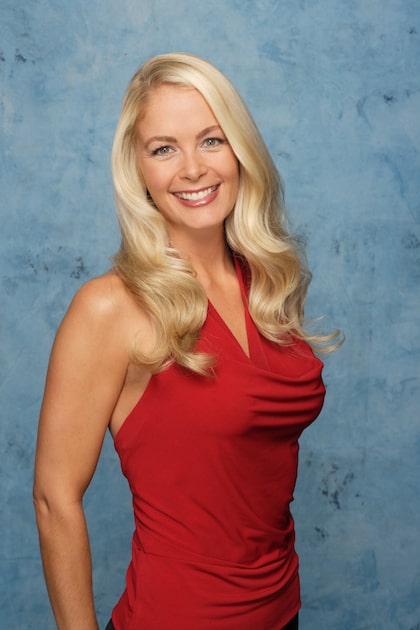 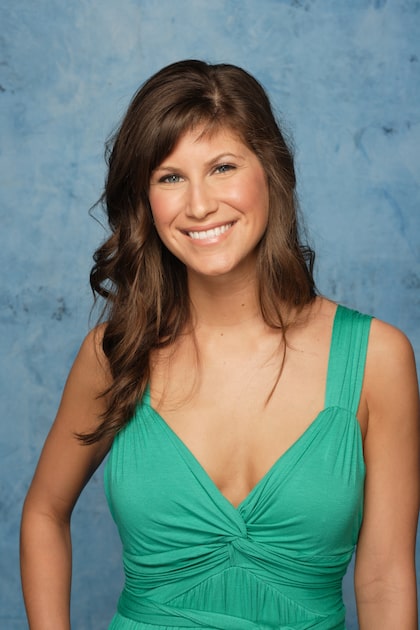 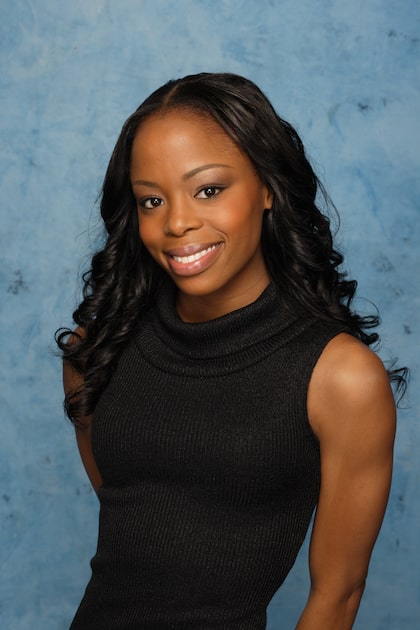 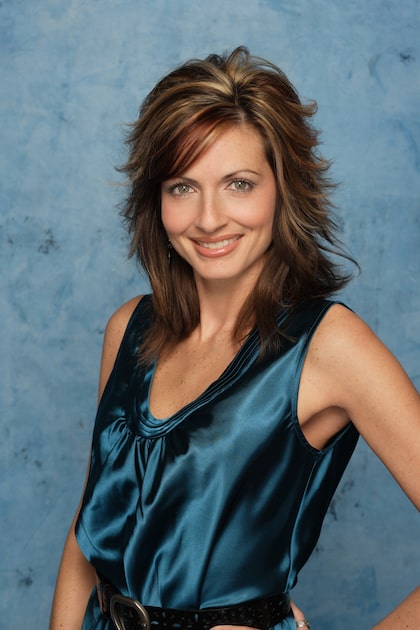 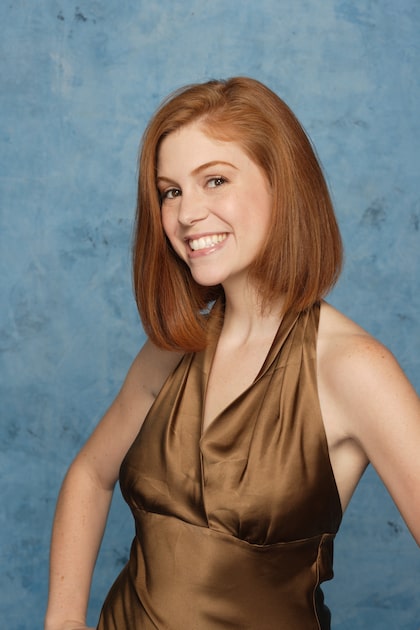 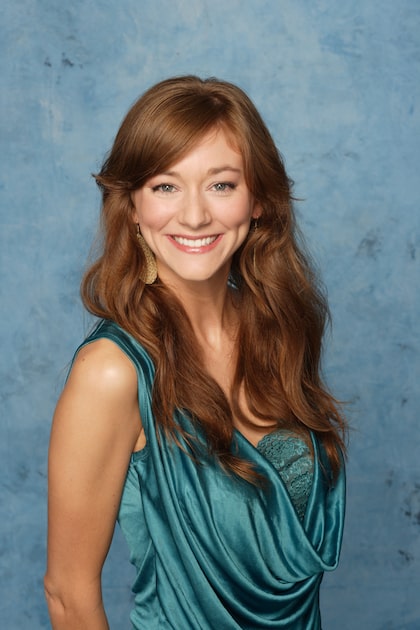 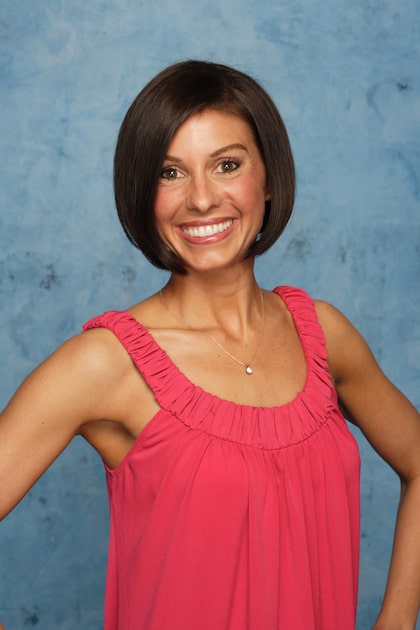 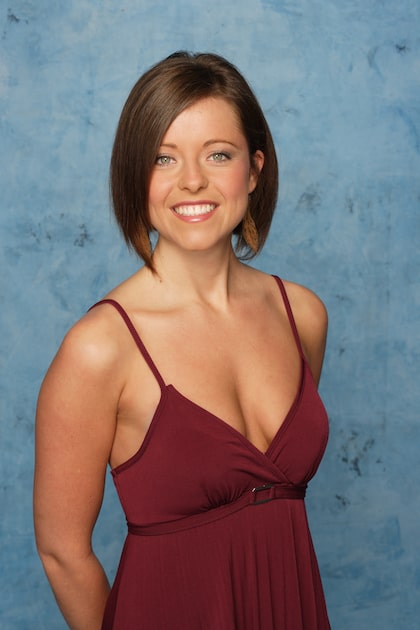 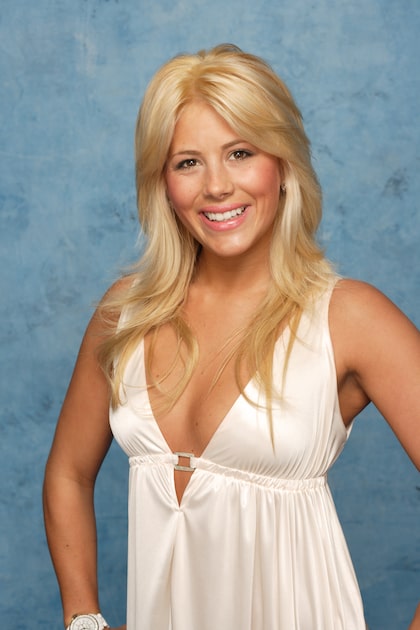 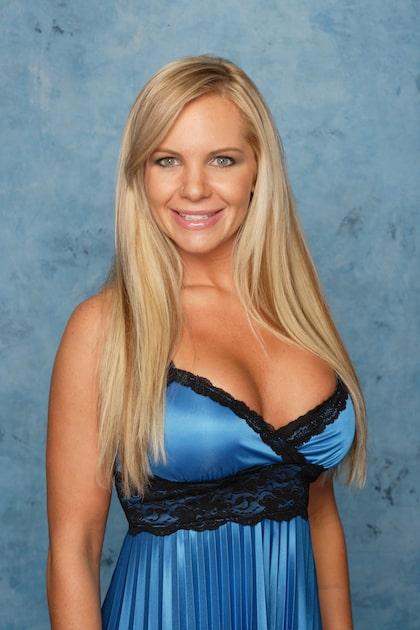 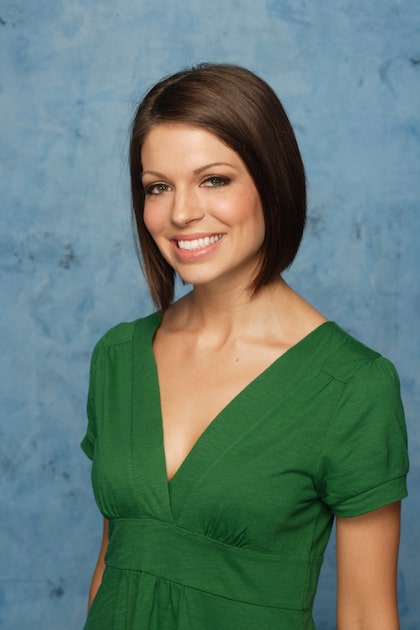 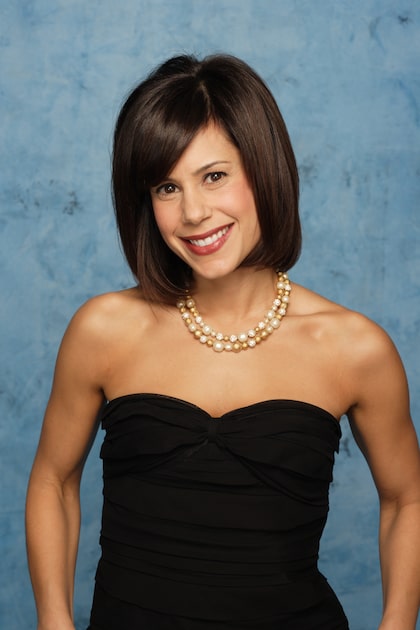