What’s a season premiere of "The Bachelor" or "The Bachelorette" without grand entrances? There’s no second chance at a first impression, so many of these men and women go all out with their introductions. Whether it’s arriving in costume or via some sort of untraditional mode of transportation, these men and women put their hearts on the line and risked it all with their big entrées.

Take a trip down memory lane with some of these bizarre, funny, and over-the-top entrances at Bachelor Mansion.

Brad Womack is, with good reason, one of the most infamous men in "Bachelor" history. During his second go-round as the leading man, a woman named Chantal told him she had a gift for him from “every woman in America,” which turned out to be a slap across the face. She still made it as the runner-up to Emily Maynard.

Jeff with the mask (Ashley Hebert) Jeff Medolla turned his "Bachelorette" experience into something of a masquerade ball meets "Phantom of the Opera" meets Hilary Duff’s "A Cinderella Story." He told Ashley Hebert that he wanted her to get to know him as a person rather than just judging based on his appearance. Jeff’s masked-man look only worked for a short period of time because he went home in Week 3. 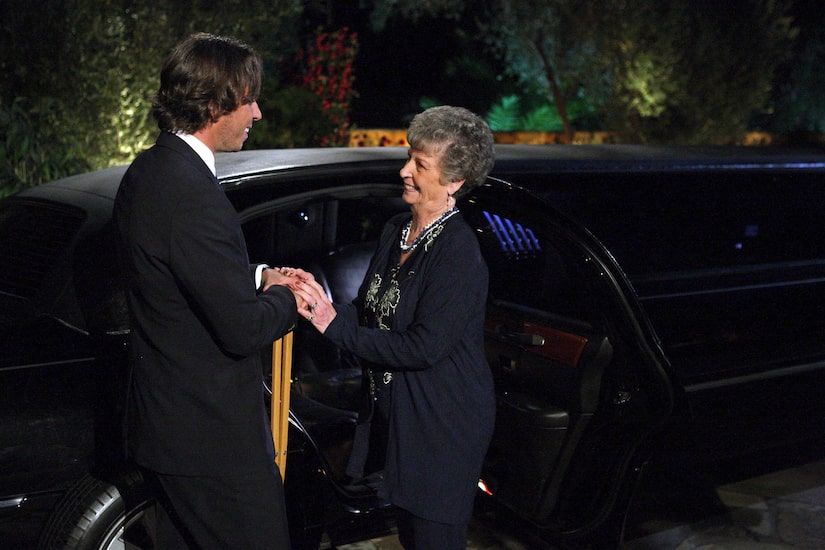 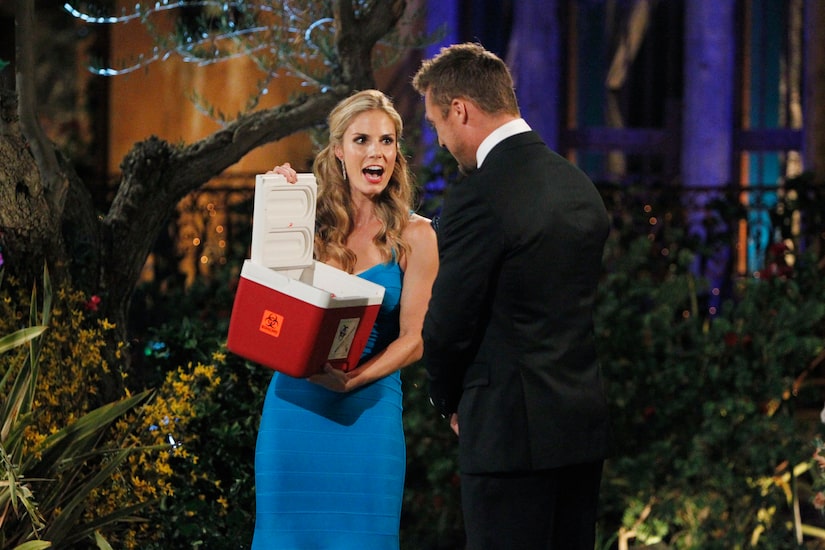 Be still, my beating heart — literally. Reegan Cornwell tried wooing Chris Soules with a fake heart that she kept in an ice chest. Unfortunately, it didn’t work. 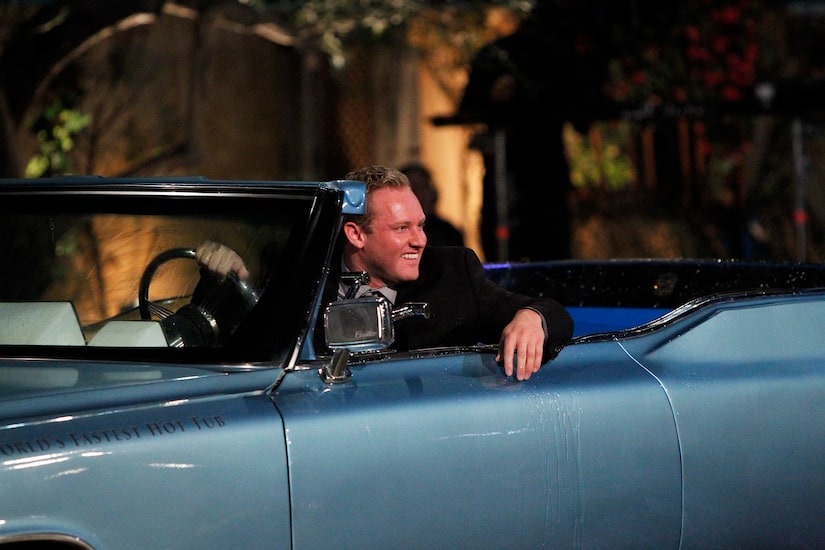 Shawn rolled up in a convertible with a hot tub built in it and hopped out of it half-dry, half-drenched. An attempt at a steamy entrance didn’t really live up to his expectations.

Chris is sweet in a cupcake (Kaitlyn) 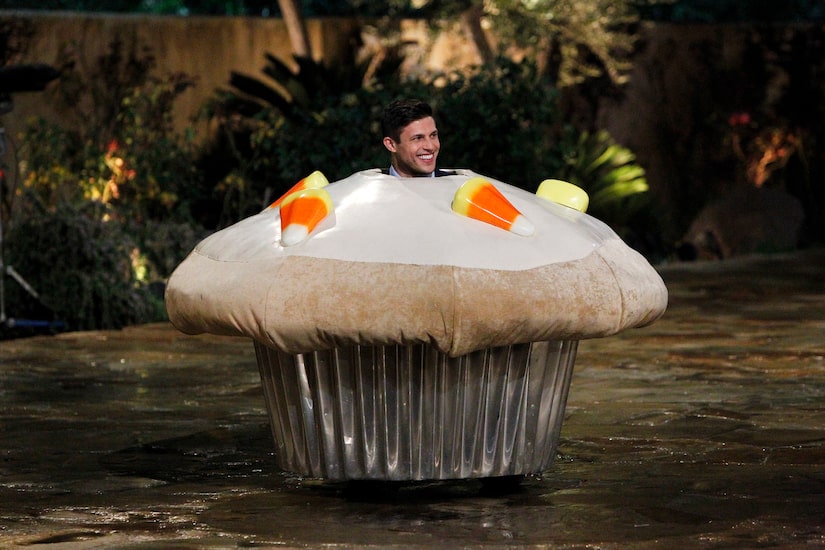 Handsome dentist Chris Strandburg made everyone develop a sweet tooth when he arrived for Kaitlyn and Britt’s first night as co-Bachelorettes clad in a cupcake suit. He became known as Chris Cupcake throughout the season, and it’s stuck with him ever since. 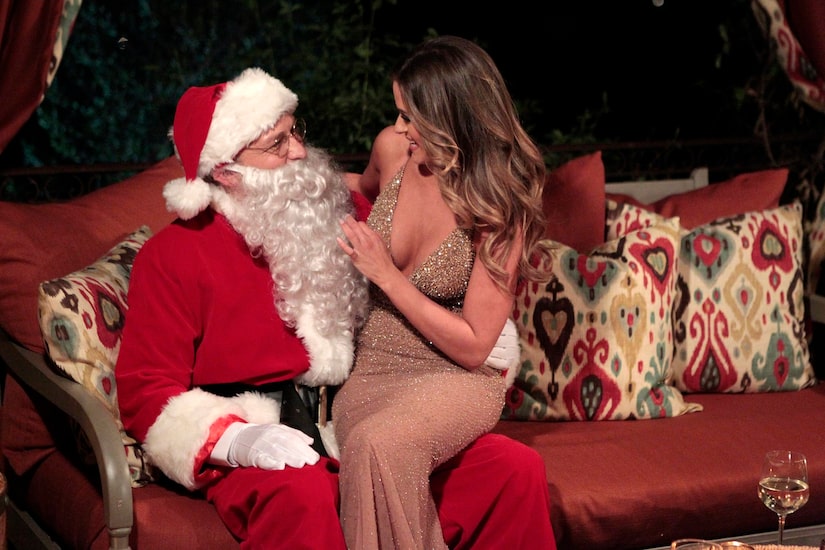 St. Nick fell straight from the chimney into JoJo Fletcher’s season of "The Bachelorette." He made it onto JoJo’s “nice” list for a few weeks, but he ultimately went back on his sleigh out of Bachelor Mansion after Week 3. 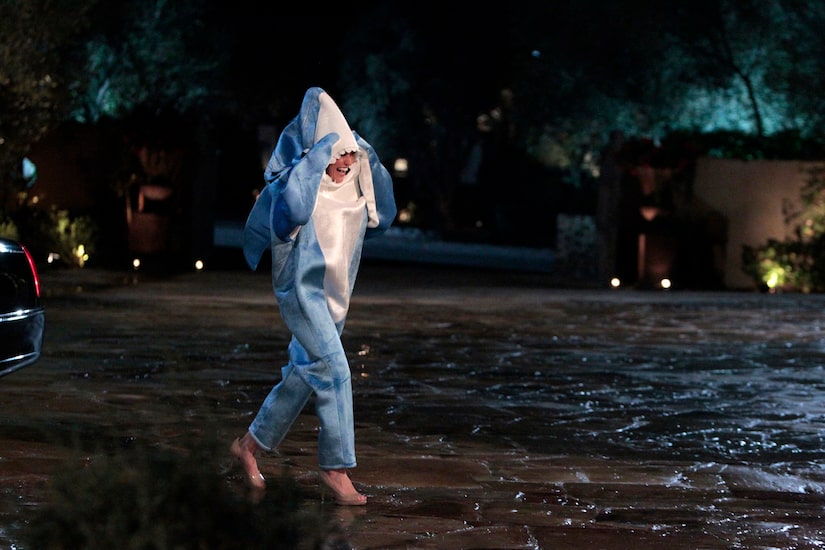 Alexis Waters will go down in Bachelor Nation history as having one of the best and most unforgettable entrances. Shark or dolphin? Her love for the marine creatures did not go unnoticed, because her occupation was “aspiring dolphin trainer” and she told Nick Viall she “dolphinitely” couldn’t wait to get to know him. There’s our answer. 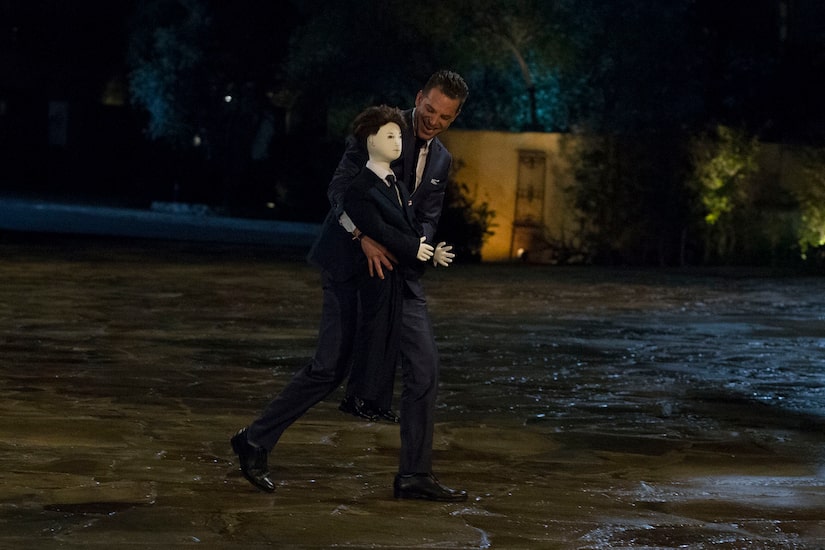 Adam Gottschalk had Rachel Lindsay seeing double that first night. Adam walked out of the limo holding onto his new friend, Adam Jr. (AJ), a mannequin that belonged more in a horror movie than Bachelor Mansion. AJ accompanied Adam throughout the season. The felt doll somehow outlasted most men that season, but he never made it to hometowns.

The Whaboom a.k.a. Lucas (Rachel) 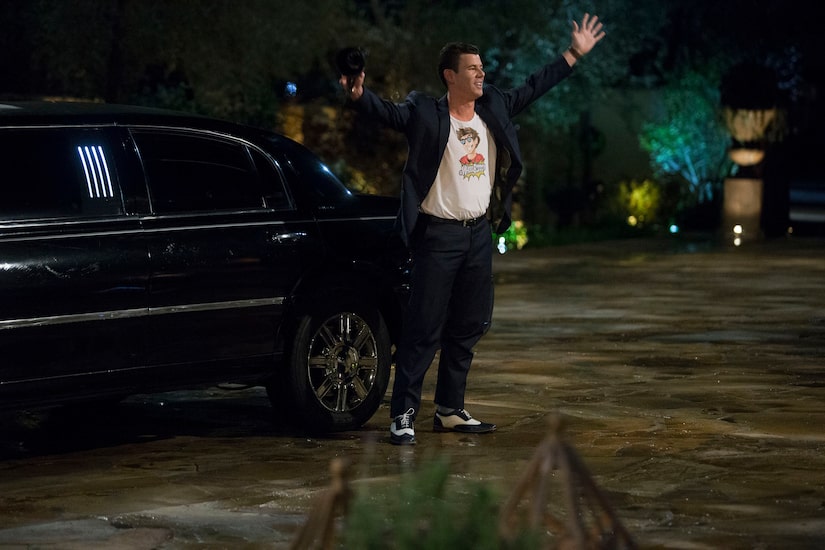 The Whaboom call just speaks for itself.

Trent in a hearse (Becca Kufrin)

“Till death do us part” took on a whole new meaning during Becca Kufrin’s season. Trent arrived at Bachelor Mansion in the back seat of a hearse because he “literally died” when he found out she was the Bachelorette. Thankfully, she brought him “back to life,” but his resuscitation was relatively short-lived.

Blake rides in on an ox (Becca) 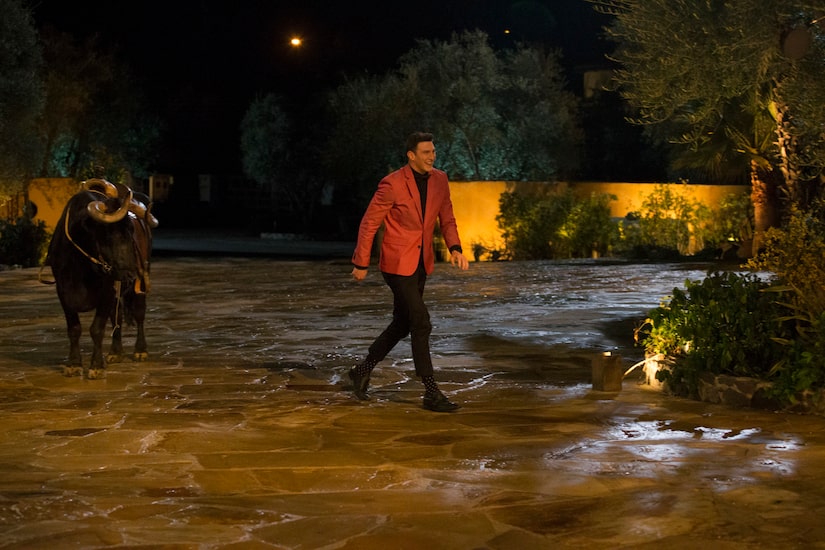 Blake brought out a horse on "After the Final Rose" when he met Becca, but he one-upped that during Night 1 by riding in on an ox. He told Becca his feelings were “as strong as an ox,” which was a sentiment that lasted all season. He made it till the very end, but lost out to Garrett Yrigoyen. 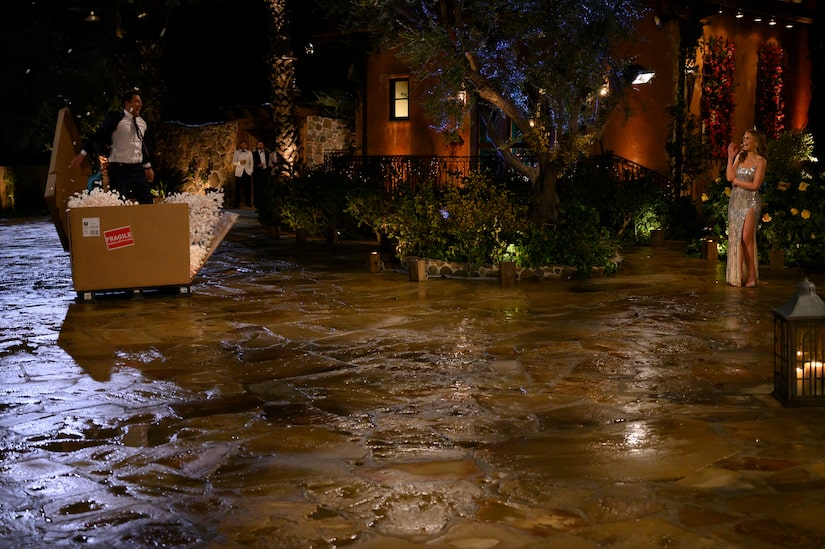 Good things come in all-size packages? Joe aka Joe the Box King emerged from a giant box in the middle of the driveway, causing packing peanuts to be strewn across the pavement. Chris Harrison looked less than pleased to have to clean up the Styrofoam pile. 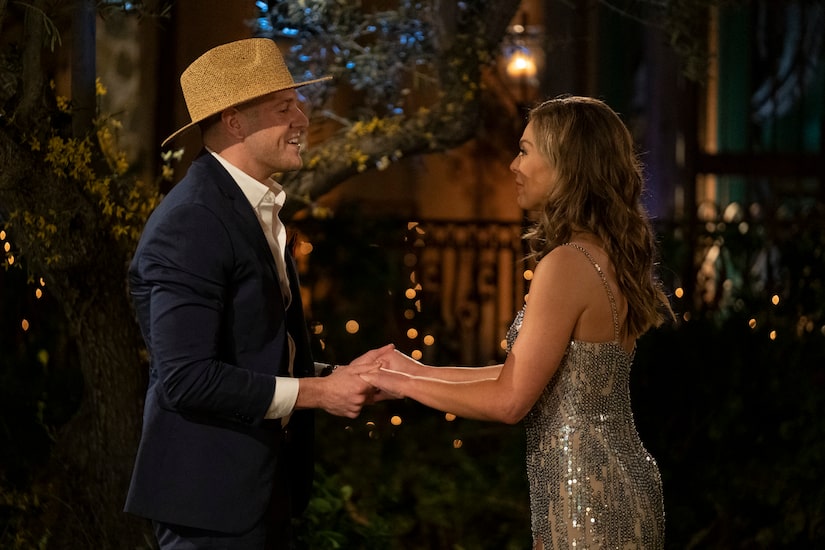 Old Matt Donald quickly melted hearts across America during his intro video as well as his entrance during Hannah Brown’s season. Matt Donald rolled into the Bachelor Mansion driveway on a full-fledged tractor and sang his own version of “Old MacDonald Had a Farm.” Old Matt Donald didn’t make the cut, but his song will forever live on in Bachelor Nation history and hearts.