There’s no such thing as a proper ending of a “The Bachelor,” “The Bachelorette,” or “Bachelor in Paradise" season without a big Act 5 plot twist.

Chris Harrison perpetually reminds viewers that each respective season will be “the most dramatic ever” (but don’t forget Hannah’s is “the most drama-filled"). Oftentimes, the season really does live up to those major expectations.

While there has been a fair share of over-the-top moments and clear front-runners each year, there are some endings that we never expected the first night. 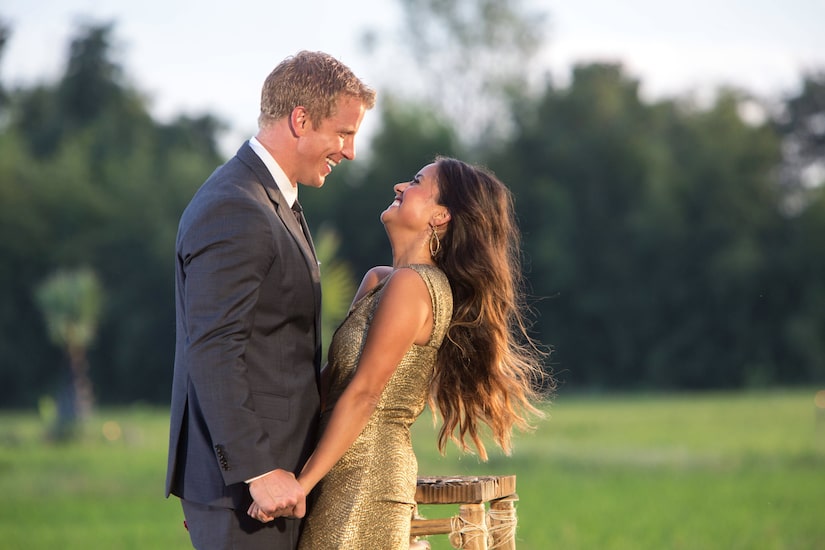 For most of the season, it seemed like Sean had the strongest connection with Desiree Hartsock (who would later become Bachelorette). His relationship with Catherine felt like more of a friendship, but blossomed into something much more. Perhaps it was sparked by the adorable love notes Catherine would write Sean, like the classic, “I’m vegan but I love the beef.” Today, they are happily married with two adorable boys and are pregnant with their third child. 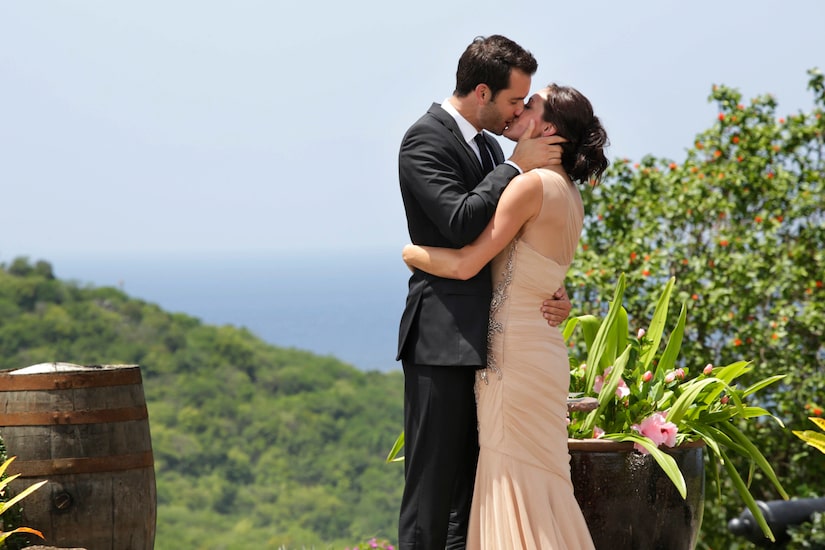 Speaking of Desiree, no one expected Desiree to have a happy ending after frontrunner Brooks sent himself home during fantasy suites. But once Brooks was out of the picture, Desiree was able to focus on her relationship with Chris, who had always been there for her. The couple wed in 2015 (Brooks was a guest!) and have two boys together. 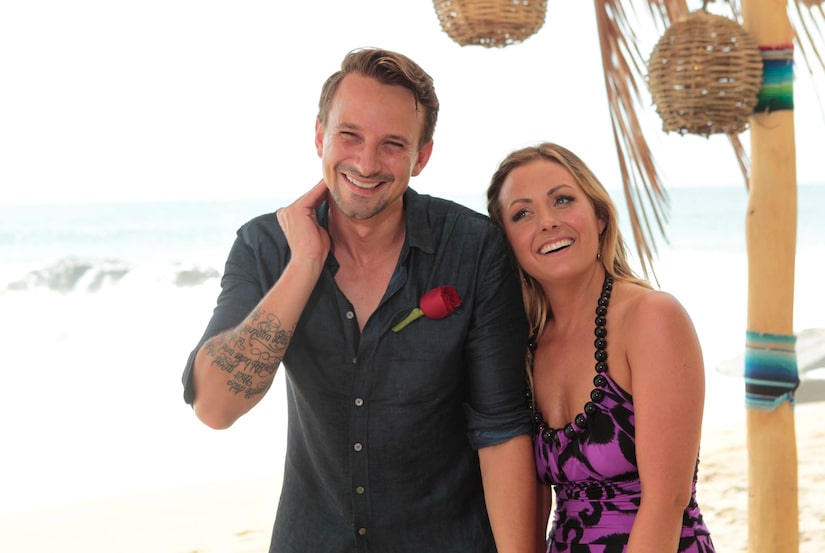 There is no love story in Bachelor Nation that is quite as unexpected as Evan and Carly’s from “Paradise.” Evan was crushing on Carly early on, but their World Record-winning “hottest” (and most awkward) kiss put out any fire that was growing between them. It wasn’t until Evan went to the hospital that Carly realized her true feelings for the so-called “Erectile Dysfunction Expert." Now, the couple is married with an adorable daughter, Bella, and have a baby on the way. 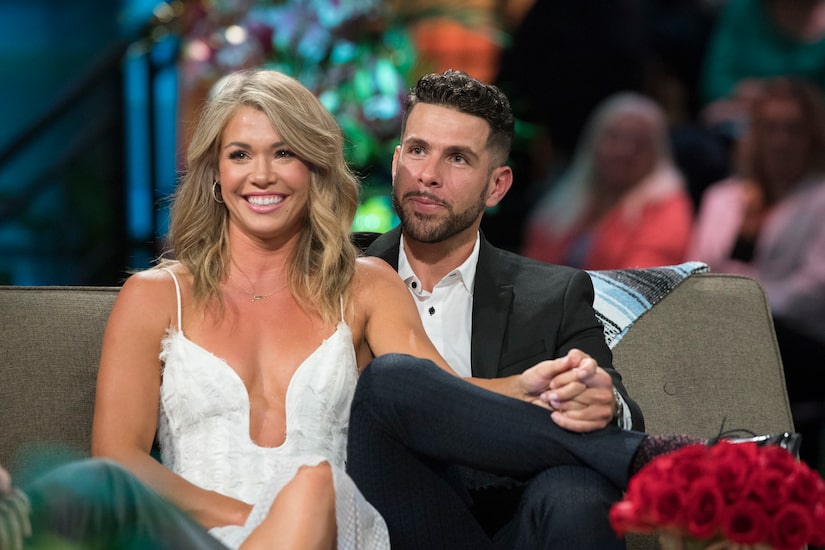 Krystal and Chris aka Glitter and the Goose were another unexpected “Paradise” love story. Both Chris and Krystal were considered villains on their respective seasons of “The Bachelorette”and “The Bachelor,” so “Paradise” was a chance for redemption. The two connected on a deep level, bonding over their shared experience on the show, love of working out, and appreciation for apple cider vinegar. Chris proposed to Krystal at the end of the season. They tied the knot on June 16 in Mexico at the site of their first date. 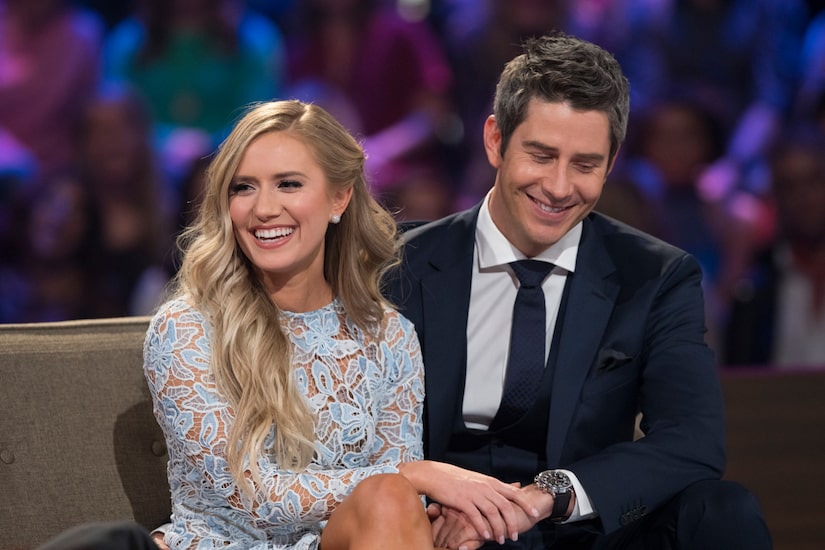 In what was definitely one of the most dramatic (and the most uncomfortable) “Bachelor” finales of all time, Arie proposed to Becca and then ended up dumping her to pursue a relationship with runner-up Lauren. Luckily everyone came out of it with a happy ending: Arie and Lauren are married and welcomed a baby girl, Alessi, in May. Becca became the Bachelorette and is engaged to Garrett Yrigoyen. 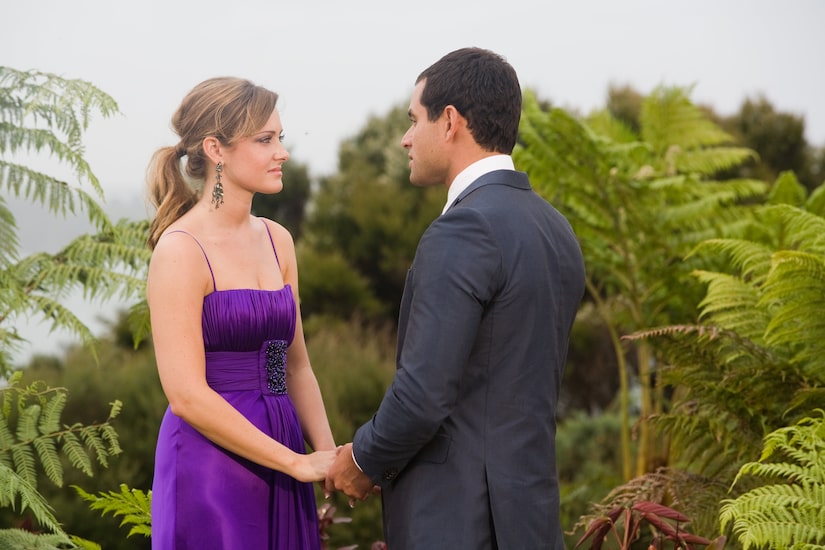 The Arie-Becca-Lauren saga would be nothing without Jason Mesnick, Molly Malaney, and Melissa Rycroft. Just about 10 years before Arie’s season, Jason broke up with Molly, sobbed on a balcony, and then proposed to Melissa. He broke up with her six weeks later during a very tense “After the Final Rose” conversation and told Melissa he still had feelings for Molly. Jason and Molly have been married for nine years and are the proud parents of 6-year-old Riley. 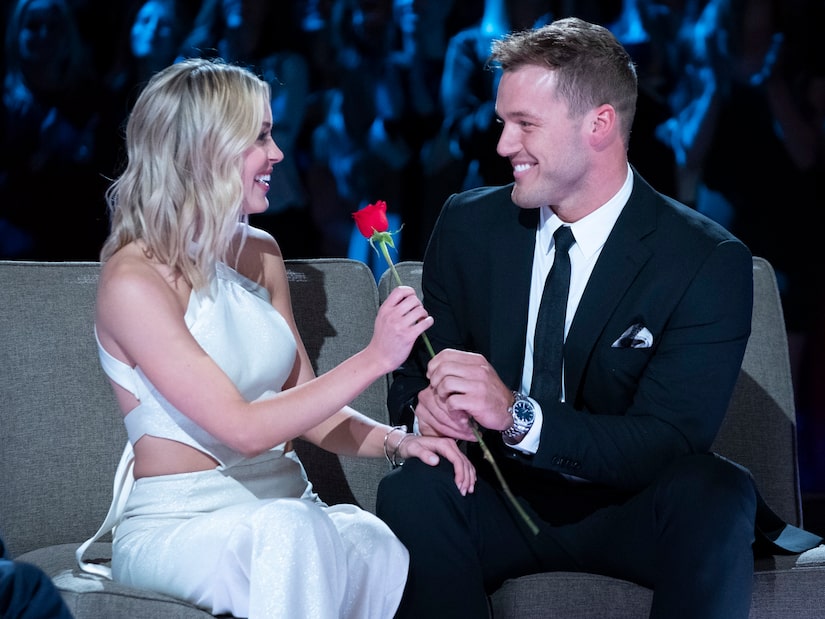 Colton’s fence jump may actually be one of the most talked about moments in “Bachelor” history, and we owe it all to Cassie. After sending Tayshia and Hannah home, Colton then showed up at Cassie’s hotel and begged her for a second chance. She accepted and they agreed to take things “day by day.” 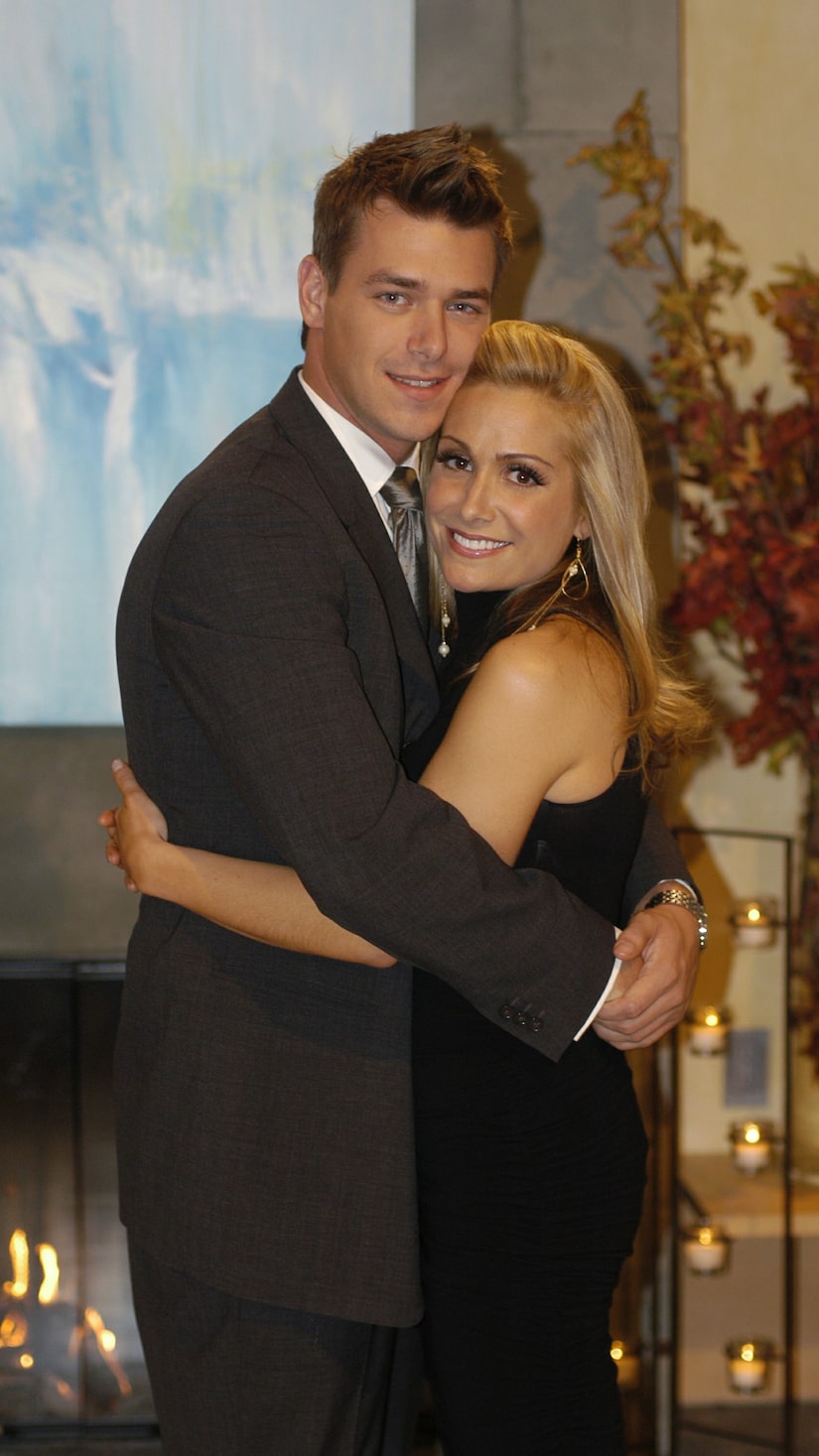 Jen Schefft wrote her own “Bachelorette” ending back in 2005. She rejected runner-up John Paul Merritt but didn’t immediately accept Jerry Ferris’ proposal, either. Jen and Jerry reunited onstage at “After the Final Rose” where he once again asked about their future together while holding the engagement ring. She turned him down in front of the live studio audience.