The drama most definitely goes down in the Land Down Under.

“The Bachelor Australia” debuted in 2013, and the show recently announced its leading man for the seventh season. According to multiple websites, this Bachelor differs from some of his predecessors.

Much like “The Bachelor” and “The Bachelorette” in the U.S., the lead usually appeared on another season of the show and garnered a loyal following from there. Season 7 of “The Bachelor Australia,” however, features a fresh face never before seen on a previous season. 31-year-old astrophysicist Matthew Agnew will be taking the reins as Australia’s most eligible bachelor searching for some sparks and chemistry in his pool of 25 women.

Lucky for these ladies, Matthew has beauty and brains. The handsome Aussie is on track to complete his PhD in Melbourne, which will be his fourth degree. We can only hope the planets and stars align for his journey to find love!

He told Australia’s Network 10 that he was more than ready to take the leap as the next Bachelor. “I’ve got a real ‘do it once, do it right’ mentality, so I’ll be making sure I throw myself into it, be vulnerable, and enjoy what comes from that. It may be an unorthodox way to meet someone, but I think it’ll be a sensational experience and make for a cracking ‘how we met’ story!” he said.

In contrast to Matthew, a few of the previous men and women on “The Bachelor” or “The Bachelorette Australia” have some prior claim to fame. Australian pop singer Sophie Monk starred on the show as Season 3’s Bachelorette. She previously won “The Celebrity Apprentice Australia” and was briefly engaged to Benji Madden, who is now married to Cameron Diaz.

Nick “Honey Badger” Cummins, for instance, is a professional rugby star. He was Australia’s Bachelor in 2018 and he received some major backlash due to his final decision. 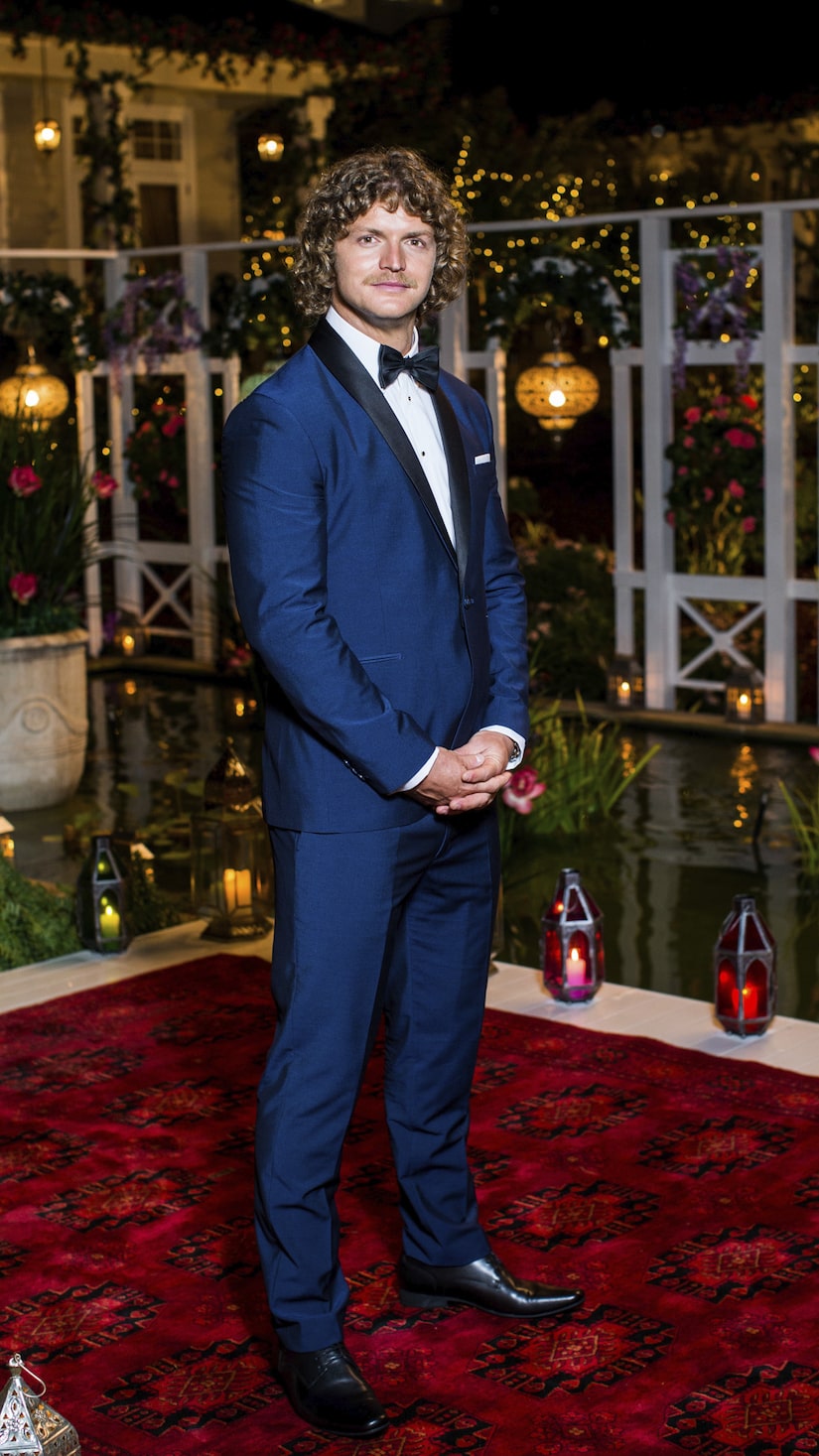 “Bachelor” fans may still be reeling from last season’s drama as they await Matthew’s turn. Nick became Australia’s very own version of Brad Womack because he proposed to neither Brittany Hockley nor Sophie Tieman. He told Sophie he liked her “a lot” and then struck a similar tone with Brittany. “I’ve developed strong feelings for you,” he told the latter. Nick even repeated the same phrases to both women: “When I say those three words — I love you — I want to really mean it.” Nick also told Sophie and Brittany their time has “come to an end.”

Brittany said in the car on her way back to her hotel, “What a waste of time that was.” The two women reunited after the final rose ceremony and Britt told her the news that he picked neither one. “I feel sorry for him,” they both said.