Hannah Brown and her remaining suitors left snowy Latvia and traveled to the Netherlands for the next stop on their international journey of love. Mike, Connor, Tyler, Luke, Garrett, Jed and Peter stayed at the Grand Hotel Amrâth Kurhaus in The Hague (aka Den Haag), but Hannah’s choice of dates took them all over the region. Amsterdam was and continues to be a cultural and historical center of Europe as it is home to over 50 museums, nearly 850,000 bikes, and 900 years of history.

She and Jed wandered around Amsterdam for her first one-on-one date of the week. That day was filled with food, an old couple talking about their 54-year marriage, and Hannah professing her love for the Nashville-based musician. Hannah and Jed wandered into a chocolate shop as part of their date and it likely was not just because Hannah has a sweet tooth. Modern chocolate was basically invented in the Netherlands. Coenraad Johannes van Houten created Dutch cocoa and the cocoa press in 1828, which paved the way for the genesis of chocolate bars.

Hannahs’s jaunt through the tulip fields in the beginning of the episode also embodied another huge aspect of the country’s history. The flower, which came to the Netherlands in the 1600s during their Golden Age, has a very short peak season (April through May) and has also become a national symbol of sorts. At one point, people even used tulips as a form of currency.

Many renowned artists came from the Netherlands, including Rembrandt, Van Gogh and Vermeer. This history played a role during her date with Mike, during which they drew portraits of each other and posed for one together. Hannah and Mike spent the day in Utrecht, which was first founded by the Romans in AD 47 and had its own city council by 1304. 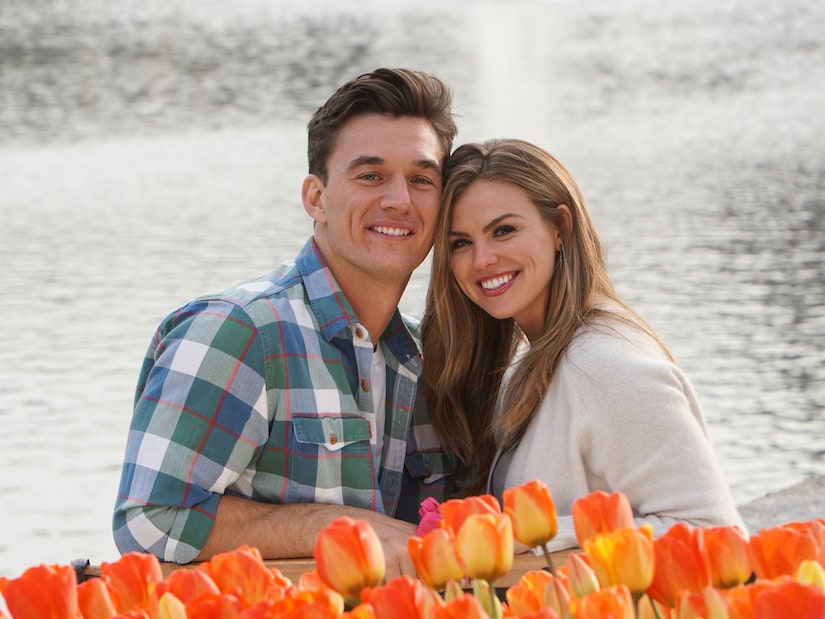 Time for Hannah and Tyler to put their tulips together on Monday's #TheBachelorette. 💋🌷

Meanwhile, Tyler and Hannah explored the Dutch city of Den Haag together on horseback while indulging in local cuisine. Den Haag is the home of the of the International Court of Justice, which is the main judicial branch of the United Nations. Hannah wasn’t afraid to try pickled herring (she even ate it the traditional way — head first!) whereas Tyler admitted it was one of his “worst nightmares.” Well, pickled herring has been a mainstay in Holland’s culinary history for hundreds of years and first became a part of the local diet in the Middle Ages. On a bit of a sweeter — and for some, tastier —note, stroopwafels (yes, the type of cookie you can get at the checkout counter at Starbucks) was invented in the Netherlands in the 18th century.

Hannah’s group date with Peter, Garrett and Luke took place in the city of Gouda. The cheese is named after the city, not vice versa. The cheese itself is thought to have been around since the 12th century, much like its place of origin.

Despite Connor, Mike and Garrett being sent home, it was nonetheless a "gouda" week for Hannah, and for opening her heart to love.