What about Grant? He’s the guy who arrived at Bachelor Mansion with a bottle of mustard in hand and introduced himself while chewing a hot dog. Joey Chestnut, you got some competition!

Somehow, Grant’s muffled pickup line to Hannah worked well enough to keep him around for a few weeks. We sure are glad she did. 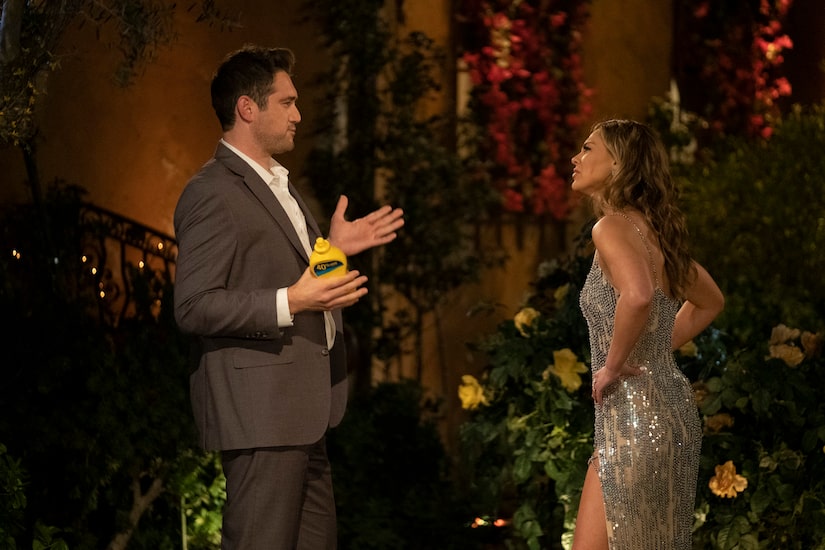 Throughout his few episodes, Grant clearly befriended many men in the house and was supportive of them all along the way. This became very evident in his many emotive facial expressions and background presence in the Luke drama.

Although his soundbites were few and far between, Grant’s facial expressions truly did all the talking. Whether they were subtle or hyperbolic gestures, Grant could always make Bachelor Nation fans laugh.

These are some of his best looks, motions, and moves throughout the season.

It’s even better when the group dates include animals.

A tiny nudge is worth a thousand words.

Did someone say tailgate?!

…But he’s not amused when Cam asks to steal Hannah away first.

Grant’s facial expressions: Gone from the show, but surely not forgotten.