We all knew from the moment that Demi Burnett stepped foot onto Bachelor Mansion’s shiny driveway that she’d say exactly how she felt. After all, she told Colton Underwood as she exited the limo, “I haven’t dated a virgin since I was 12.”

From there, she hit the ground running.

Throughout her time on Colton’s season of “The Bachelor,” Demi exuded confidence, vulnerability, sassiness, and a dry sense of humor. That same attitude even appeared during her few cameos on Hannah Brown’s season of “The Bachelorette.” Demi helped with some recon missions and spy work in order to help Hannah see if the men were truly there for the right reasons. She even let the cat out of the bag about Scott and his girlfriend back home on night one.

Thanks to her brief appearances on “The Bachelorette” and stint on “The Bachelor,” it’s safe to say Demi completes the Bachelor Nation trifecta this year as she heads to “Bachelor in Paradise.” Unsurprisingly, Demi seems to play a huge role this season and has a slew of unforgettable lines.

A super tease aired during “Men Tell All” showed Demi kissing Derek Peth, a “Bachelorette” and “Paradise” alum. There were also clips of the Texas native getting up close and personal with a mystery woman. As to who she is, we’ll just have to wait for the season to get underway.

On July 22 — the same day as “Men Tell All” — Demi tweeted a short but powerful message. “Spoiler alert: I’m a queer queen,” she wrote alongside the queen, heart, and rainbow emojis.

Many Bachelor Nation members supported her for coming out. BFF Hannah Brown retweeted it and wrote, “and we all, bow down. i love you always and forever.”

Evan Bass, who met his wife Carly Waddell in “Paradise,” replied, “Here for this.”

Fellow “Paradise” cast member Nicole Lopez-Alvar wrote, “I LOVE YOU SO MUCH and I am so proud of you... what an inspiration for us all. Bachelor Nation is ready.” 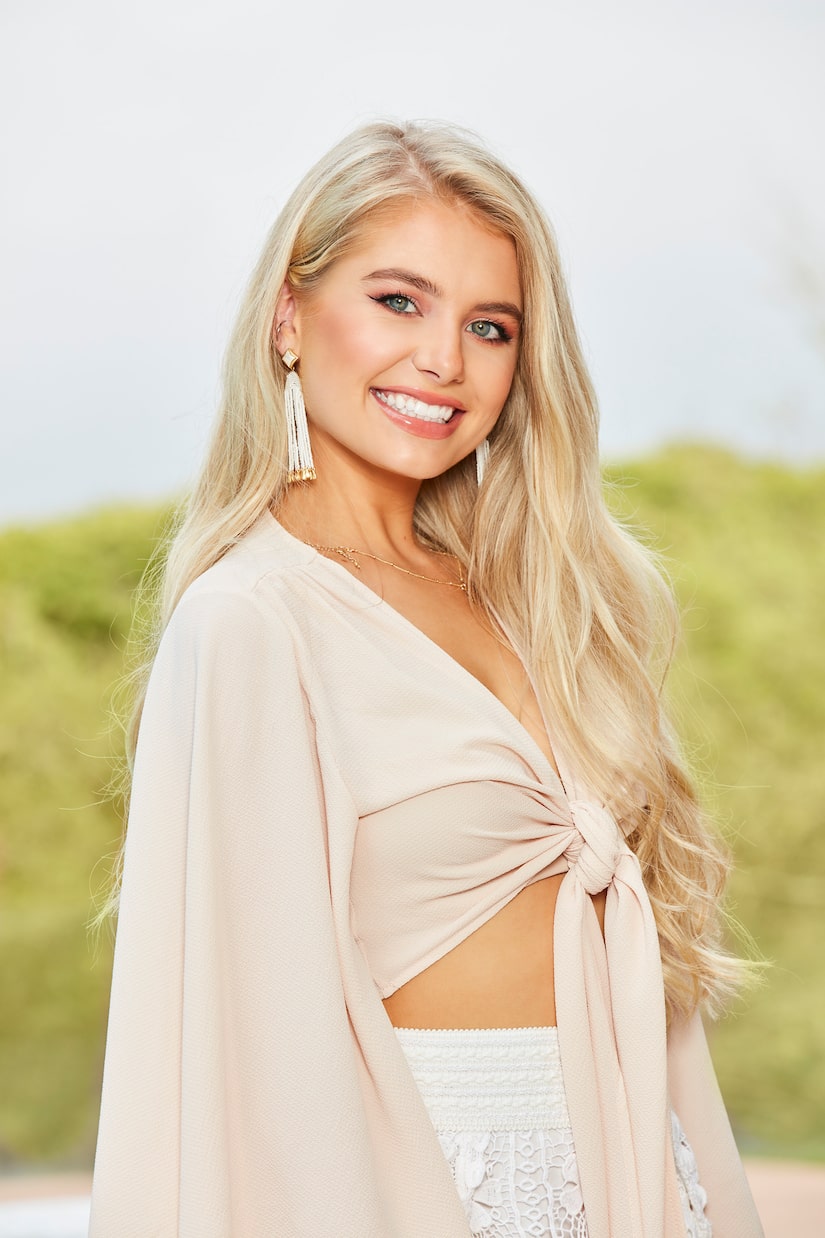 Some of the other comments, however, were not as positive.

One user tweeted at Demi and said she would protest this season of “Paradise” due to the “same sex disgusting behavior on screen.”

Demi clapped back, “The moment you described the relationship as disgusting is the moment you claimed yourself as homophobic.”

This 24-year-old is feeling the love and won’t let anyone else get in her way. “My DMs are so blown up with love that y’all have drowned out all the hate. It’s 3am and I’m going to bed with a smile on my face,” she wrote. “Love you all so much.”