July 26 marks one of the biggest, most important, and most dramatic birthdays in Bachelor Nation history. Okay, maybe it’s not all of the above, but it’s Chris Harrison’s birthday nonetheless.

The longtime “The Bachelor,”  “The Bachelorette,” and “Bachelor in Paradise” host turned 48 and, somehow, the guy doesn’t look older than 28. Much like Paul Rudd, Chris Harrison never seems to age. He has looked nearly identical from that first “Bachelor” season 17 years ago up to now. Tell us your secrets, Chris!

Chris received lots of love all over social media on Friday. Season 14 Bachelorette Becca Kufrin posted a tribute to him on Instagram. She uploaded a bunch of behind-the-scenes photos from her season and wrote about how much he means to her. 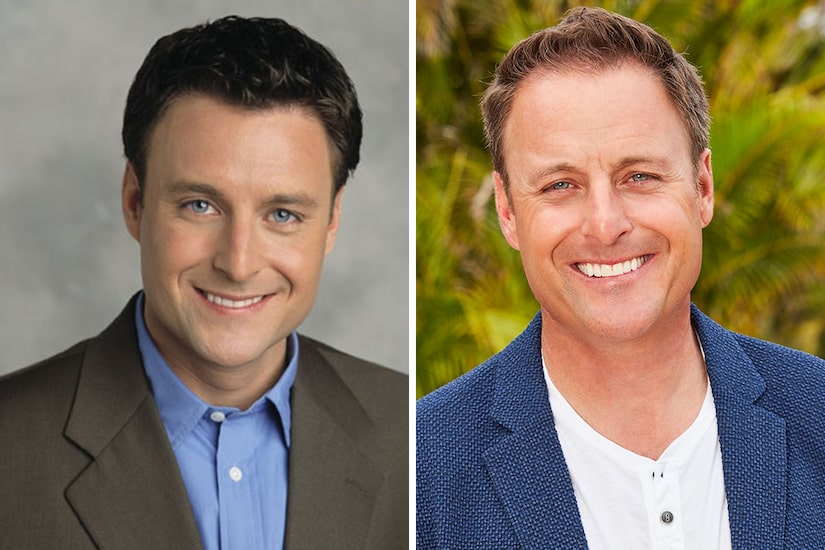 “Happy birthday to my very own fairy love father!” she captioned it. “I love you @chrisbharrison, for your love, support, wisdom, quick wit, the ability to keep me calm during the storm, and your awkward hand gestures at rose ceremonies.”

Her note continued, “Now can you please share your secret to not aging? Quick, everybody flood his inbox with kind messages!”

Additionally, “The Bachelorette” Instagram page posted videos of former leading ladies naming some of their favorite attributes about him. The videos were shot from “The Bachelorette Reunion,” which aired right before Hannah Brown’s season.

Ashley Hebert Rosenbaum called him “the best, most down to earth human.”

Rachel Lindsay wanted to state for the record that she was the one who came up with the title “Fairy God Father” for the beloved host. “I don’t know if you know this, but I am the first person to title you Fairy God Father. It started right here on my season,” Rachel said.

Deanna Pappas Stagliano thanked the birthday boy for “welcoming me with open arms” and applauding his “generosity.”

Happy birthday, Chris Harrison! Really though — please share your tips to not aging.