Peter Weber made America weak at the knees when he arrived at Bachelor Mansion on Night 1 clad in his pilot uniform. He exited the limo, took off his glasses “Top Gun”-style and told Hannah Brown she looked “so beautiful tonight.” He gifted her with a pin and explained its poignant meaning.

“As a pilot, wings are symbolic of our love for aviation,” he said. “When you earn them, they always give you a set of two.” After handing her the pin straight off his jacket, Peter added, “I’m just hopeful that at the end of this journey, you and I can fly away together.”

Hannah told the camera after he walked into the house, “That was really sweet! A guy in a uniform is always hot.”

The Westlake Village, California native made it to the final three and quickly became a fan favorite thanks to his calm demeanor, ability to steer clear of drama, and ultimate respect for Hannah, but Peter balanced all of that out with those steamy make-out sessions that Hannah could never get enough of. Their chemistry was palpable, whether they were on a pool table, in a sauna, or in a windmill.

These are some of our favorite Peter moments that prove he truly is the pilot-next-door.

Peter looks at her like he’s ready to tackle any turbulence that may come. 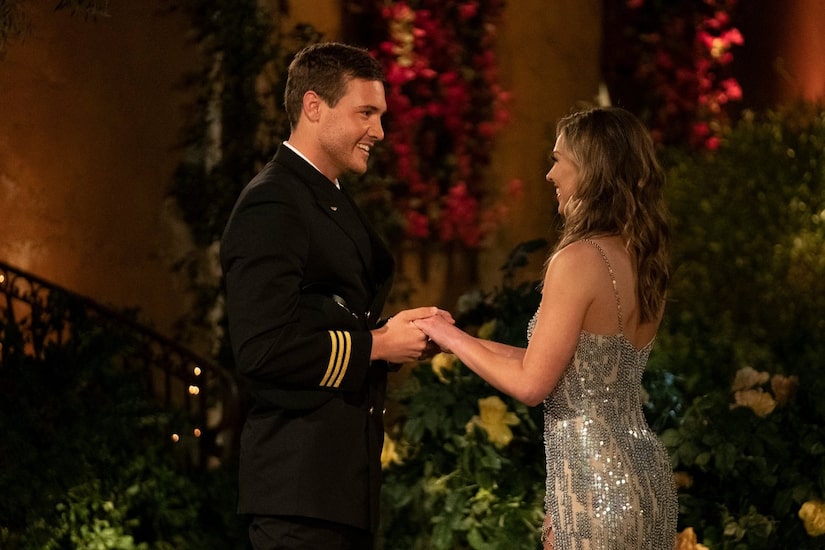 From a pilot uniform to a kilt, Peter can wear it all. 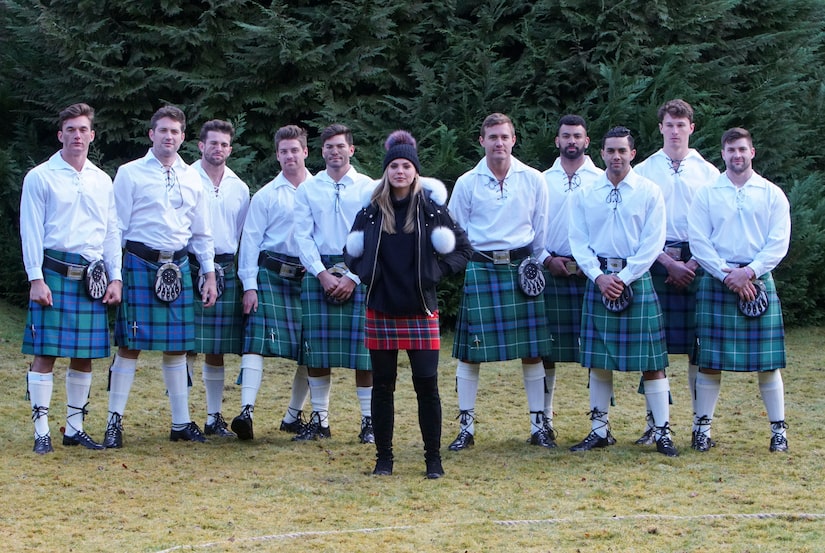 Remember the time Peter asked Hannah to be his girlfriend? Same.

He calls his experience on the show “the greatest flight of my life.”

…And he knows how to handle those awkward situations, too.

Peter is always open with his feelings about Hannah.

Peter isn’t afraid to turn up the heat on a date, either.

He really has that go-with-the-flow attitude.

So… that windmill, eh?

Peter always stays positive and can turn any frown upside down.