Tyler Cameron is giving his take on the big breakup between Hannah Brown and Jed Wyatt on “The Bachelorette.”

Tyler was on the verge of proposing to Hannah on the season finale before Hannah stopped him and sent him home. Although they broke up on the show, she gave the rest of Bachelor Nation hope on “After the Final Rose” when she asked him out for a drink. Hannah confirmed in an Instagram post on Wednesday night that yes, she and Tyler are getting a drink, but no, we are “not invited.”

The Jupiter, Florida native went on Ben Higgins and Ashley Iaconetti's podcast “The Ben and Ashley I Almost Famous Podcast” and opened up about their reunion and the entire situation with Jed as a whole.

“I was disappointed. When it got down me, Peter, and Jed, I felt that any way she went, she was going to be in good hands,” he told the hosts. “You truly care and love someone, you want them to be happy. I felt like they would truly be able to care for her.” 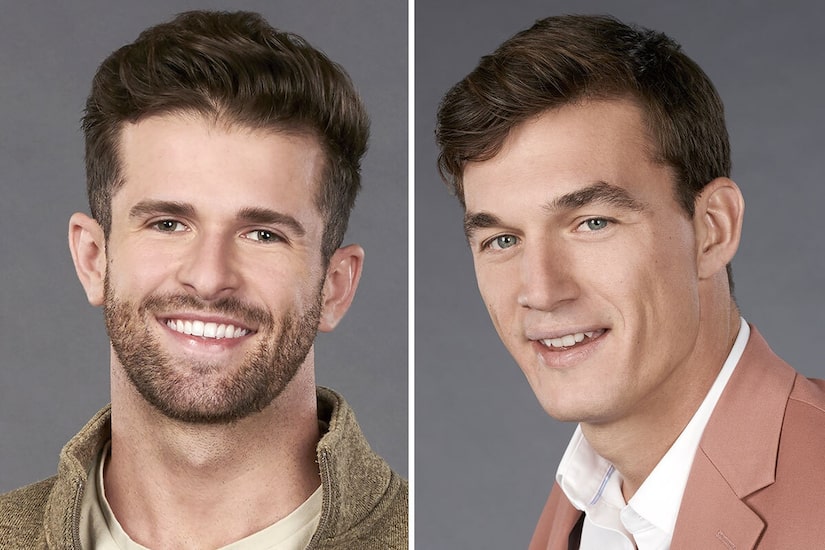 Tyler shared, “To see all that go down the way it did, it’s just truly disappointing. I think Jed had his chances to make things right or at least explain things and come clean, but it didn’t happen that way. It’s disappointing.”

He believes Hannah “deserves the world” and his “heart aches for her because I wanted to see her happy.”

Much like what Peter Weber told Ali Fedotowsky-Manno and Rachel Lindsay on the first episode of their podcast “Bachelor Happy Hour,” Tyler affirmed that he thought Jed’s feelings for Hannah were real and “genuine.” However, Tyler also thinks Jed “could’ve handled this with his ex and Hannah better and communicated better.”

In the end, whether his drinks with Hannah morph into anything more or not, Tyler just wants the best for the Bachelorette.

“It sucks that Hannah had to go through this and the season had to end this way, but Hannah is going to come out on top,” he said. “She killed it. She’s so powerful. The world is hers. She can do whatever she wants. Whatever she wants to do, she’s going to crush it.”