“The Bachelorette” finalist Jed Wyatt is clarifying some details about his relationship with Haley Stevens.

Jed appeared on a special edition of “Bachelor Happy Hour with Rachel & Ali” and exclusively opened up at great length about Haley and where he stands now with Hannah Brown.

He especially wanted to clear up the meaning and misconceptions of “the dock.” Back in June, People published a photo of a note Jed wrote to Haley before heading on the show. “Haley, you’re truly an amazing person,” the note read. “Someday we will be thankful for all of this. You know where my heart will be. See you at the dock. -J.”

Most people immediately wondered which dock Jed wrote about. Was it in Nashville? Elsewhere? What is it? Where is it? According to Jed, “the dock” isn’t an actual location. 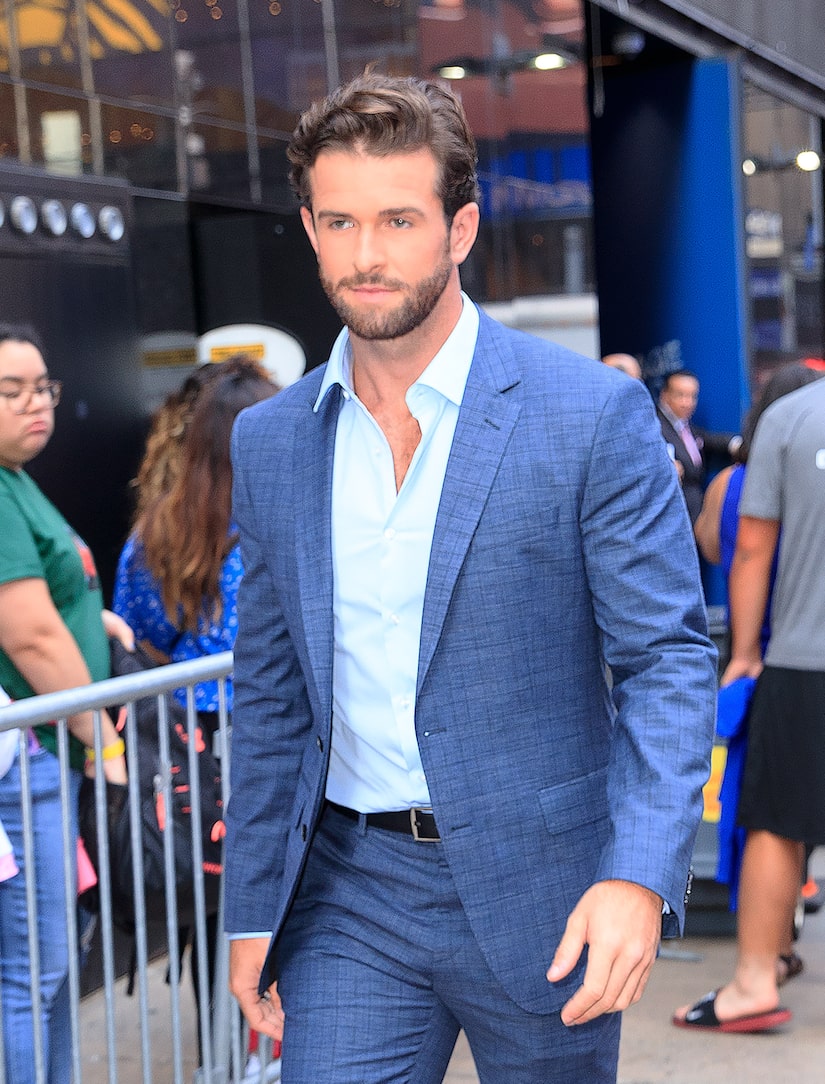 “It’s a metaphorical thing for meditation that I taught her,” he explained to Ali and Rachel. “It was not a physical dock.”

Jed said that he practices meditation on a regular basis and he taught her to sit at “a dock in her mind and be at peace.” He insists that it’s “the truth” and he would even “take a lie detector test” to prove it.

Jed shared that he wants to “say my piece to Haley,” but he has yet to do it because it “takes time.” He talked a lot about their time together and admitted to being in love with her even though they weren’t “in an exclusive relationship.”

“You don’t have to be in a labeled relationship to love someone,” he said.

Jed admitted to being skeptical about going on “The Bachelorette” because he didn’t think it was actually possible and feasible to fall in love. He was scouted to be on the show and said the opportunity “fell into my lap.”

Once he arrived at Bachelor Mansion, those iffy feelings went away once he really got to know Hannah.  Acknowledging that “The Bachelorette” is “a platform and opportunity for adventure,” Jed repeated again and again that he truly did fall in love with Hannah and his feelings were real.

Listen to Jed’s full interview with Rachel and Ali.

Don’t forget to subscribe to “Bachelor Happy Hour” today on Apple Podcasts, Spotify, or wherever you listen to your podcasts.