Is Tyler Cameron handing out date cards of his own?

Bachelor Nation can confirm that the runner-up on Hannah Brown’s season of “The Bachelorette” met up with supermodel Gigi Hadid over the weekend in New York.

Their rendezvous comes just days after Tyler and Hannah reunited onstage during the season finale. She asked him out for a drink after confirming that she and her fiancé Jed Wyatt called it quits. Tyler enthusiastically accepted her offer to hang out. Hannah and Tyler spent the night together a few days after “The Bachelorette” finale when she returned from a press trip in New York.

“The Bachelorette” fans immediately took notice on July 22 that Gigi started following Tyler on Instagram. What’s more, he followed her back. This action understandably put Bachelor Nation in a tizzy.

Hannah spoke to Entertainment Tonight about her time with Tyler and how she feels about the Gigi Hadid situation. She explained to Lauren Zima, “I have feelings, but I’m also single and he’s single. I want to keep my options open, and he can keep his options open.” 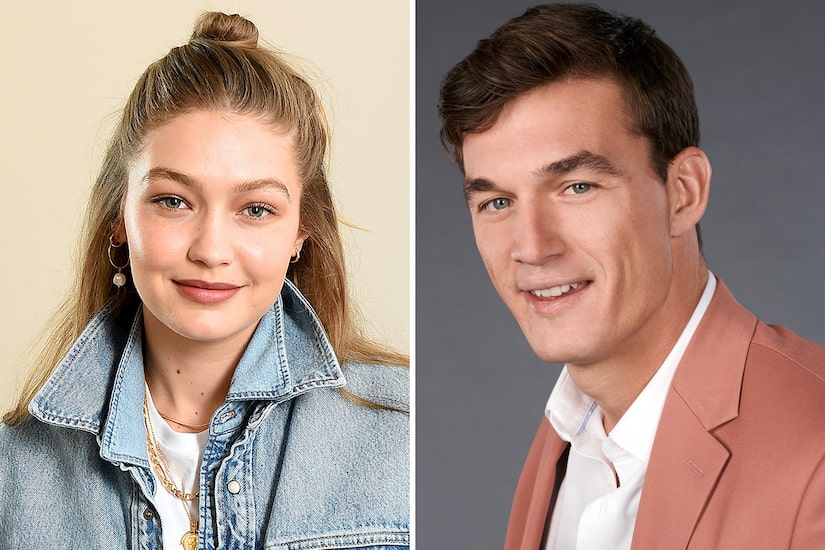 She also said that during her time with Tyler, the two of them were “hanging out and actually talking.” She added, “We are trying to figure out how we feel.”

Longtime host Chris Harrison also gave his two cents on the matter. He told Entertainment Tonight, “If Tyler is bouncing around from girl to girl and loving the life and enjoying the limelight — which, by the way, good on him — that's fine. If that's what you want to do right now, I don't blame him.”

Harrison emphasized that “sincerity” is at the core of choosing someone to be the next Bachelor or Bachelorette. “It's about where you are in your life. And if that's where he is in his life, then he's not the guy for us,” he said.

Nonetheless, Tyler has voiced his support for the Bachelorette both during the season and afterwards. He immediately won fans over with his comments to Hannah, such as “I want you in your highs, and I want you in your lows” and “That girl will move mountains.”

After the finale, the Floridian penned a moving note to Hannah on Instagram. “This journey with you is something that I will always cherish. I am so grateful for all the experiences that we shared together,” he wrote. “You taught me so much about myself and pushed me to be a better man. I learned so much from you and so did the rest of Bachelor Nation.”

He added, “You were what we all needed as a lead. You showed strength and grace in the most beautiful way. You kept it real and gave us all of you. As one chapter closes, another one begins. The world is yours girl! Excited to see what you do with it.”

Hannah, too, wrote a note about the experience and praised Tyler for his kind words and gentle spirit. She said of being the Bachelorette, “The past few months have definitely been the hardest yet most fulfilling of my life. I opened my heart to love, and shared that experience with millions. I’ve had my fair share of ups and downs and as painful as it has been at times, I wouldn’t change it one bit.”

The 24-year-old said she was “really appreciative” of him and that he’s “a really good man.”

Despite Tyler being seen out with Gigi, Hannah is focusing mainly on one person: herself. She told ET, “I am single, and people slide into my DMs if they want to, but I just got out of an engagement and dating 30 men.”