The Bachelor Nation alum appeared on “The Ben and Ashley I Almost Famous Podcast,” where he and Ben Higgins discussed the current drama engulfing “Bachelor in Paradise.” Dean repeated early on that he has “a big issue with the text messages” and he finds the situation as a whole “frustrating.”

Dean admits that both Caelynn and Blake made mistakes. However, he firmly believes Blake could’ve handed it all differently. “Publishing and publicizing private text messages without the consent of the other person as a public figure is one of the most disgraceful things you could possibly do,” he said.

He even likened posting the screenshots to “sharing someone’s nudes.” 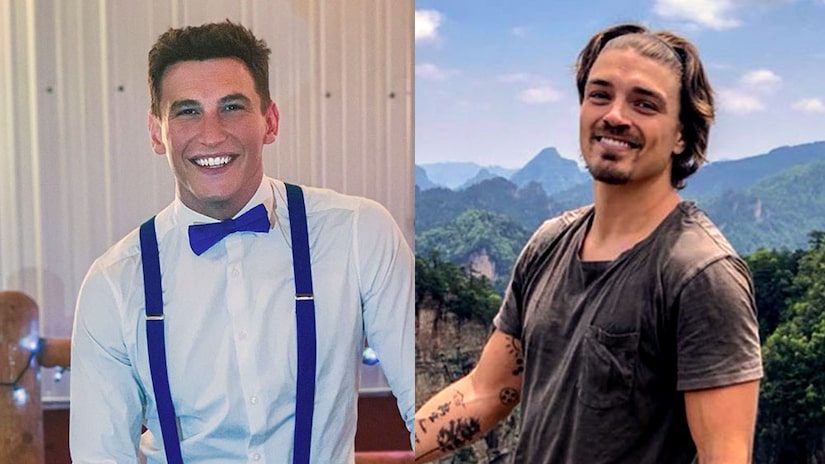 Dean added, “It wasn’t consensual on her part.”

The 28-year-old also believes that Blake posted the receipts to “curate” the conversation and “paint the picture exactly as he wants to for his audience.”

Dean argued, “He wanted to clear his name. There are better ways to do it than publicizing private text messages. There are a million ways Blake could’ve gone about sharing his side of the story, and the worst way of those million is sharing the texts.”

As someone who has been on the show before and will return later this season, Dean knows that what we see on TV doesn’t always depict the entire narrative. Therefore, there’s a lot that was said on the beach that potentially got left on the cutting room floor.

“It makes Caelynn look really bad. It makes Blake look really bad,” he said. “I think that there’s a lot more to the story that we just weren’t able to see.”

On Tuesday, Blake published screenshots of text messages between himself and fellow “Paradise” cast member Caelynn Miller-Keyes. He did it because he felt he needed to “speak my truth” and that he had “no other choice” in order to clear his name. Caelynn accused him of ghosting her after they slept together at Stagecoach Music Festival in April. She confronted him about it on Tuesday’s episode and their conversation didn’t exactly end with a resolution. Blake proceeded to get bullied on social media, which prompted him to post the texts.

Caelynn responded to it on Wednesday evening with a lengthy message of her own.

“I did not go on a show to ruin someone’s character. I attempted to address my feelings and the situation with Blake face to face,” she wrote on Instagram. “It’s unfortunate that I didn't get the same respect in return, and I am absolutely mortified our private texts were put out there for the world to see and judge by someone who I trusted and consider a friend nonetheless.”

Even Chris Harrison thinks this entire debacle is a “dumpster fire.”