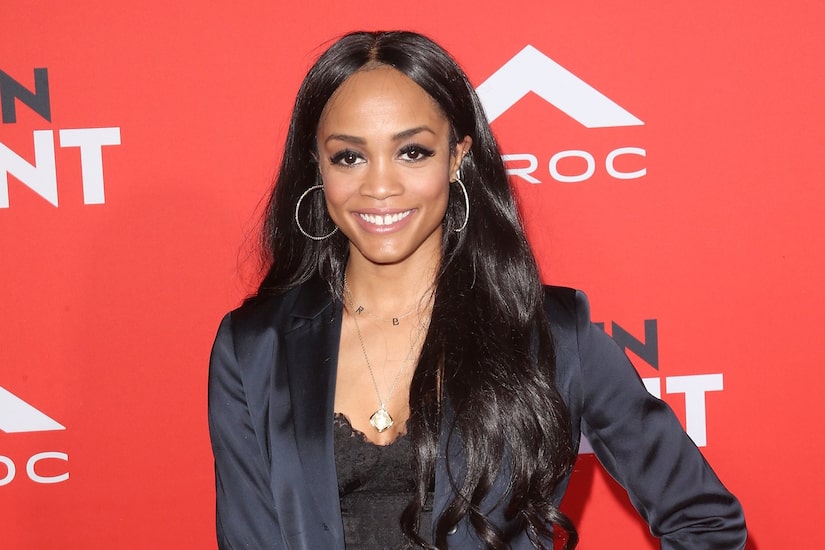 Rachel Lindsay and Bryan Abasolo are tying the knot any day now. The happy couple met back in 2017 on Season 13 of “The Bachelorette,” and now their moment is nearly here.

The bride-to-be shared some exclusive details about her wedding day on an all new episode of “Bachelor Happy Hour with Rachel & Ali.”  She told co-host Ali Fedotowsky-Manno that the big father-daughter dance won’t be the most traditional.

“I did not want the typical dance with my dad,” she explained. “You know who my dad is — he’s the one who’s always spoken of but never seen.”

She elaborated, “He’s not a big dancer, so I want it to be fun for him. Let’s just have a playful time with each other. I picked an upbeat song that we can just groove to, not the slow song where all eyes are on us. We’ll be partying.”

According to Rachel, she’s going to rally the rest of the guests to the dance floor at some point during their father-daughter moment. She even “requested to have a microphone in my hand the whole time at the wedding.”

What does Bryan have to say about that request? Well, he’ll be “limiting her time on the microphone.”

Listen to the new episode of “Bachelor Happy Hour with Rachel & Ali” to hear more!

Subscribe today on Apple Podcasts, Spotify, or wherever you listen to your podcasts.