Jordan Kimball has more to say about his heated fight with Christian Estrada on “Bachelor in Paradise.”

The 28-year-old posted a photo on Instagram Wednesday night that mentioned neither “Paradise” nor Christian, but the allusion screamed loud and clear.

“I’ve got so much to say, but there’s a time and place for it,” he captioned the picture. “Out here thriving though.”

It all started with Christian tried surprising Nicole Lopez-Alvar with a piñata. Clay Harbor, who had been open about his feelings for Nicole, asked to steal her away for a few moments, but Christian refused. Jordan took issue with this and confronted Christian (he also took Nicole out on a date). Jordan then attempted to rip down the piñata. In the middle of all of this, Jordan and Christian began pushing and punching each other, as well as lobbing insults and other profanities. “Paradise” producers separated them and made them leave without saying goodbye to anyone else.

Chris Harrison and other “Paradise” producers reiterated their “zero-tolerance policy” when it comes to violence, thus Christian and Jordan never got to give out their own roses.

Last year, Jordan once again found himself in the center of all the drama. He had a piñata-like experience on Season 5 when he threw a giant teddy bear into the ocean and escalated his feud with David Ravitz even more.

But that’s not all. Jordan seemed to find love and a kindred spirit in Jenna Cooper and he proposed at the end of the show. While it seemed like they were happy together, texts allegedly from Jenna’s phone said that she and Jordan were never a couple “for real” and that she didn’t “even like him.” 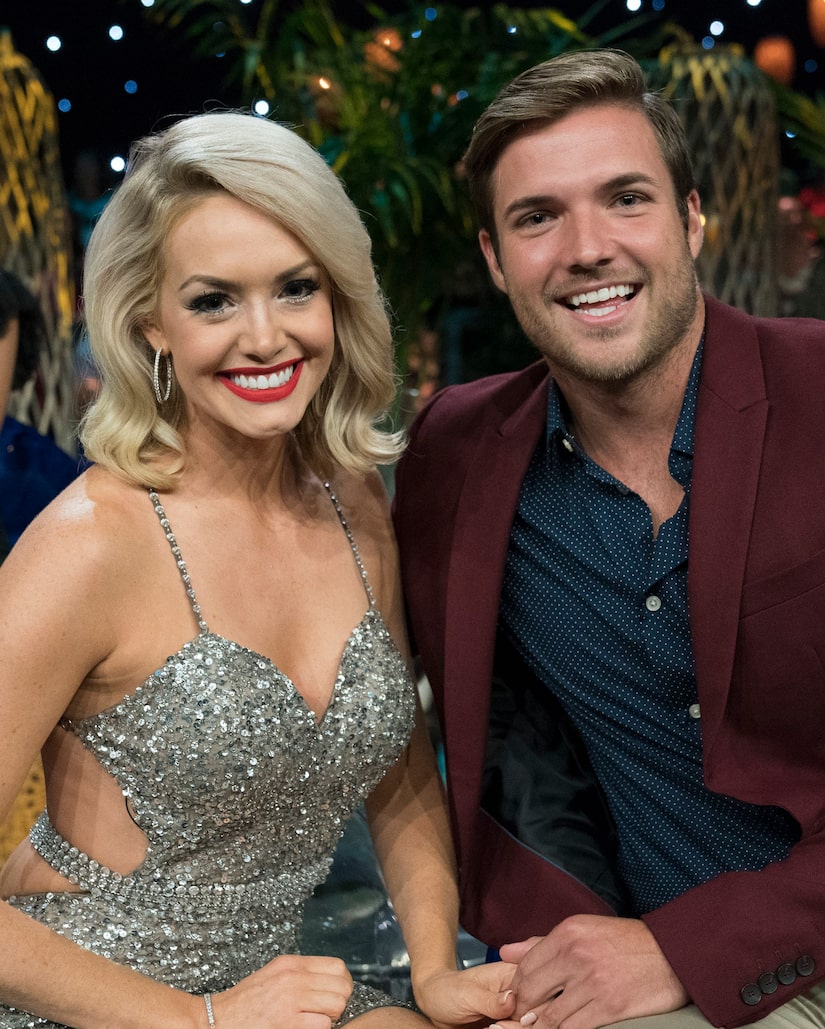 Jordan told People magazine that he felt “sick” about the allegations, but he truly believed the texts were from Jenna and not a fake number. He told the magazine, “This was not a TV romance. This was real. And whether you like me or not, I deserve love. I found it, and this is what happened. So for the sake of anyone who’s ever been in love, be understanding.”

Jenna and Jordan’s breakup was a very public affair that involved lots of back-and-forth allegations, including ones that Jordan even “fabricated texts.”

We’ll just have to wait and see to find out what Jordan “has to say” at the “Bachelor in Paradise” reunion show.