Jordan Rodgers just scored the game-winning touchdown, thanks to his romantic gesture to fiancée JoJo Fletcher.

Both JoJo and Jordan shared delightful news on Instagram that they are now re-engaged! It apparently wasn’t just a new proposal, either — Jordan bought her a new ring. They posted sweet pictures together, posing with her new ring and explained in their respective captions how it all came about.

Jordan explained, “I love @joelle_fletcher with all my heart!! I always wanted to re-propose, with no cameras, no producers, no drama...just us. Our first engagement was so real, and meant so much to us both, but as we start to actually plan our wedding for next year I wanted to do it all over again, OUR WAY.”

According to the former NFL player, his plan “almost fell apart multiple times,” but it all ended up working out in the end.

He continued, “Joelle is the love of my life, she is my rock, she is the funniest, strongest, and sweetest person I have ever known. The first time around I fell in love with a lot of what you all love about JoJo. But this time around I got on one knee and vowed to honor and protect her heart, which is the greatest part of her.”

JoJo shared in her caption that she thought they were just heading out for a day of looking at wedding venues when it all took a turn for the better. She “didn’t see it coming nor ever expect it.” 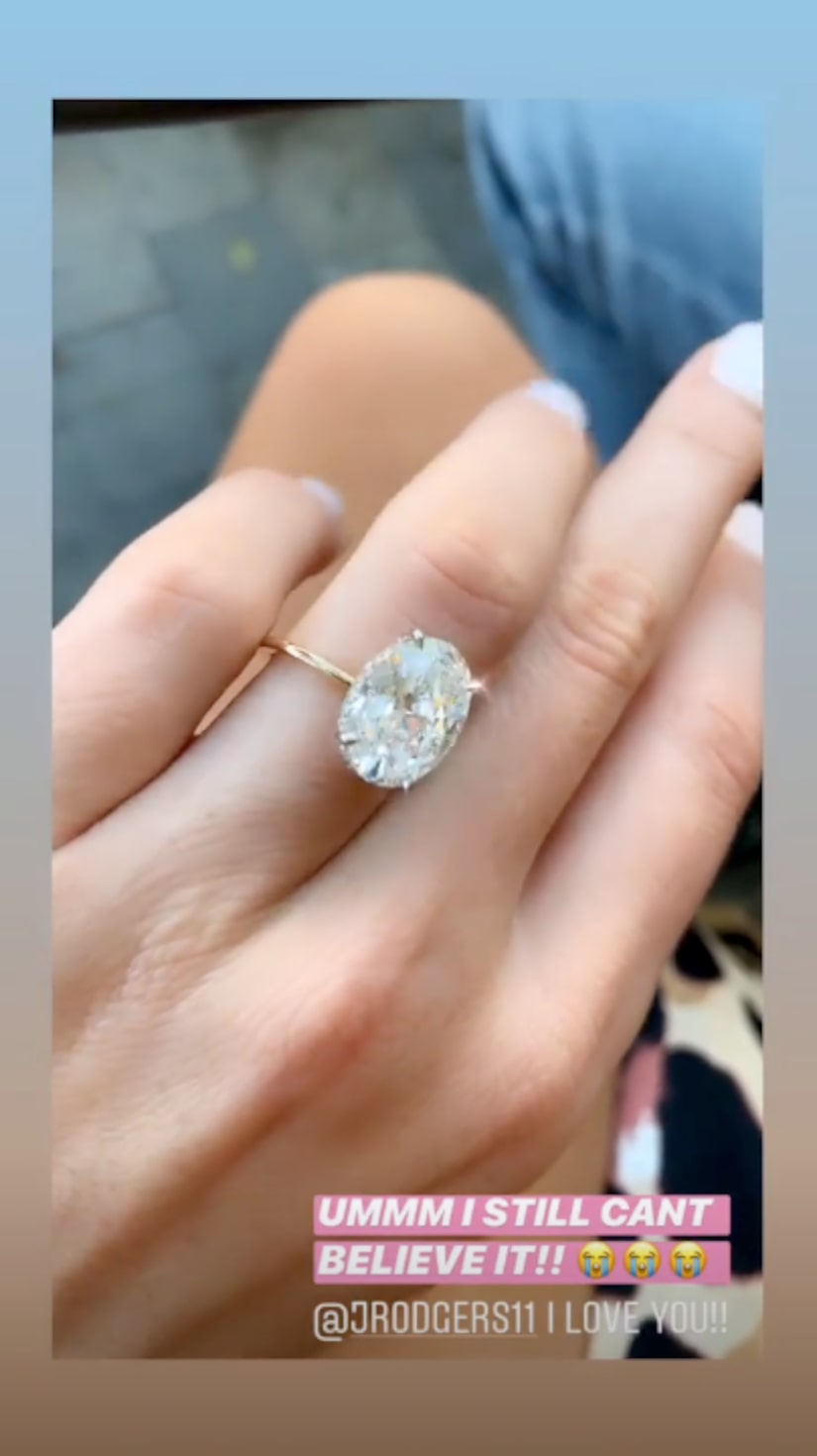 She wrote, “3 years ago we got engaged in a way that some, if not all, would say is crazy and totally unconventional. & They were right. It was. But it was also very real. We took a leap of faith that day and hoped/prayed things would work out how we wanted them to. Times were not always easy... they actually got very very hard early on, but we stuck by each other and worked every day towards our relationship.”

The couple met in 2016 on Season 12 of “The Bachelorette,” and Jordan’s athleticism, kind heart, and complete and total adoration for JoJo quickly won her over. They’ve been living together in her hometown of Dallas and now have their own television show, “Cash Pad," where they flip houses.

Congratulations to the happy couple!