This season of “Bachelor in Paradise” is nearing its end, but the blindsides and unexpected arrivals are still in full swing. On Monday’s episode of “Paradise,” a rather unfamiliar face made a grand entrance on the beach.

Revian “Rev” Chang sauntered down the steps in Sayulita, Mexico, and made her way over to some of the men sitting at a table and schmoozing. While Rev wasn’t one of the most well-known Bachelor Nation members, she still came down to “Paradise” to try her hand at love.

Want to know more about her? Bachelor Nation has got you covered. 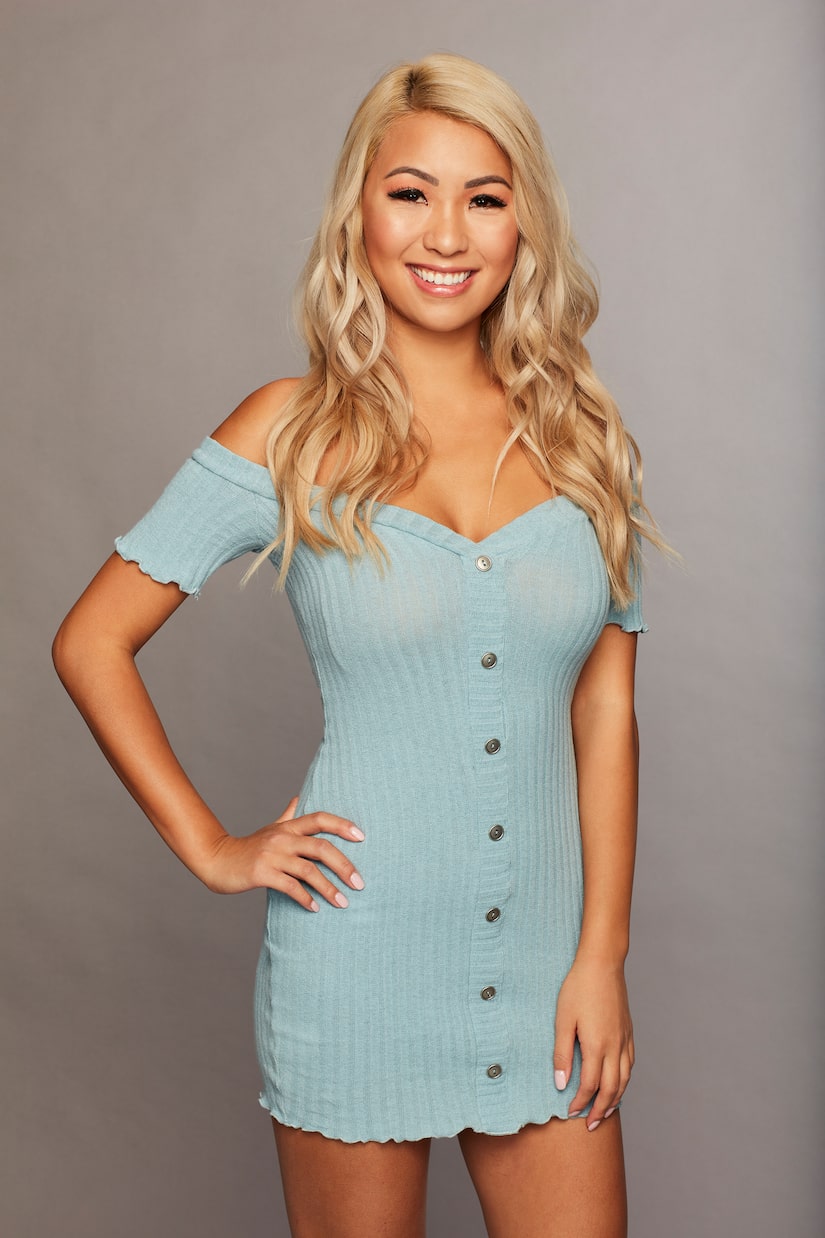 Rev appeared on Colton Underwood’s season of “The Bachelor,” though she got sent home on the first night. She also looked very different on “The Bachelor” because she had bright blonde hair, whereas she’s brunette on “Paradise.”

The Texas native poked fun at herself for going home early on in the season. She posted a picture on Instagram of herself talking to Colton alongside a meme. The meme reads, “If you don’t want to date me, that’s fine, I get that, but you’re wrong and I hate you.” She captioned it, “Just kiddingg @coltonunderwood, best of luck finding love.”

According to her ABC bio, Rev is ever the adventurer.  She loves to go to different music festivals and her “two main passions” involve “travel and food.” Apparently, Rev even “once flew across the country to meet a guy she met on the internet.”

Her bio states that she loves Stephen King, so it’s safe to assume she already saw “IT Chapter Two.” She’s also a nurse for a Beverly Hills-based dermatologist.

Rev’s love of traveling is very evident throughout her Instagram timeline. Though she’s based in Los Angeles, the 24-year-old’s photos show her living large in Switzerland, Paris, Germany, Las Vegas, Coachella, Amsterdam, and other locales.

Will she find love this late in the game on “Paradise?” We’ll just have to wait and see.