Couples who eat together, stay together.

Newly engaged couple Dylan Barbour and Hannah Godwin talked to “Bachelor Nation” after the “Bachelor in Paradise” season finale about some of their daily rituals while in Mexico. Many revolved around the most important meal of the day: breakfast.

Though some may find eating breakfast mundane, this wasn’t the case for Dylan and Hannah. It was a daily custom they both brought up when meeting each other’s families. Hannah called it “one of the little things that I liked” about him and their time together on the show. 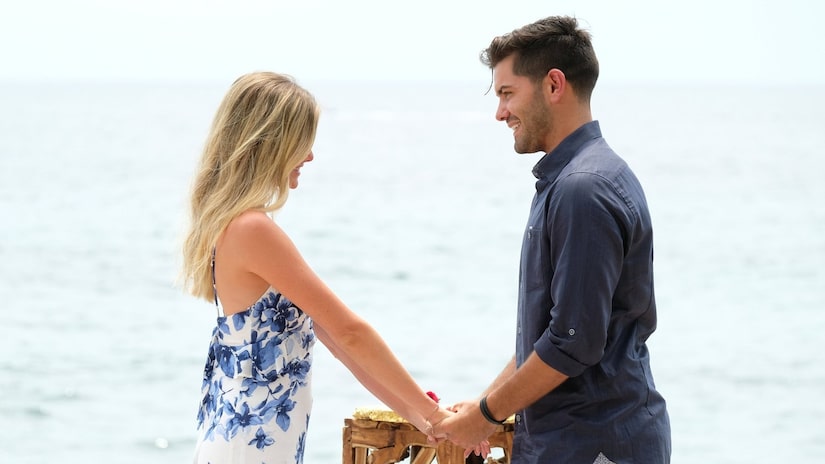 She explained to “Bachelor Nation,” “Every day, first thing in the morning, we would see each other for breakfast. We knew what each other wanted; it’s just a little thing, but it was always ‘I’ll meet you at breakfast.’”

Dylan chimed in, “Eating breakfast together every morning was really, really nice.”

It went beyond just ordering their respective meals and dining side-by-side. Hannah added, “We would split foods. We would order a bunch of food like tacos and quesadillas, and basically would go tapas on it and split all of it.”

Dylan had googly eyes for Hannah from the moment he stepped on the beach. He explained to “Bachelor Nation” that before heading to “Paradise,” he “had a preconceived notion of what i thought Hannah would be like.” However, she “caught me off guard from our first conversation.” In that one moment, Dylan said he “knew she was the only girl I could see myself with, and I wasn’t going to let that opportunity go.”

Congratulations to the happy couple!