The 2019 iHeartRadio Music Festival in Las Vegas this weekend was one big Bachelor Nation reunion.

Bachelor Nation alums looked like they were having as much fun — if not more — than many of the artists and bands who performed onstage at the event. The likes of Ben Higgins, his girlfriend Jessica Clarke, newlyweds Ashley Iaconetti and Jared Haibon, Mike Johnson, Derek Peth, Caelynn Miller-Keyes, Dean Unglert, and Tayshia Adams hung out together in Vegas and lived it up like they were back on the “Bachelor in Paradise” beach.

Check out the photos below to see your favorite Bachelor Nation members partying and hanging out in Las Vegas. 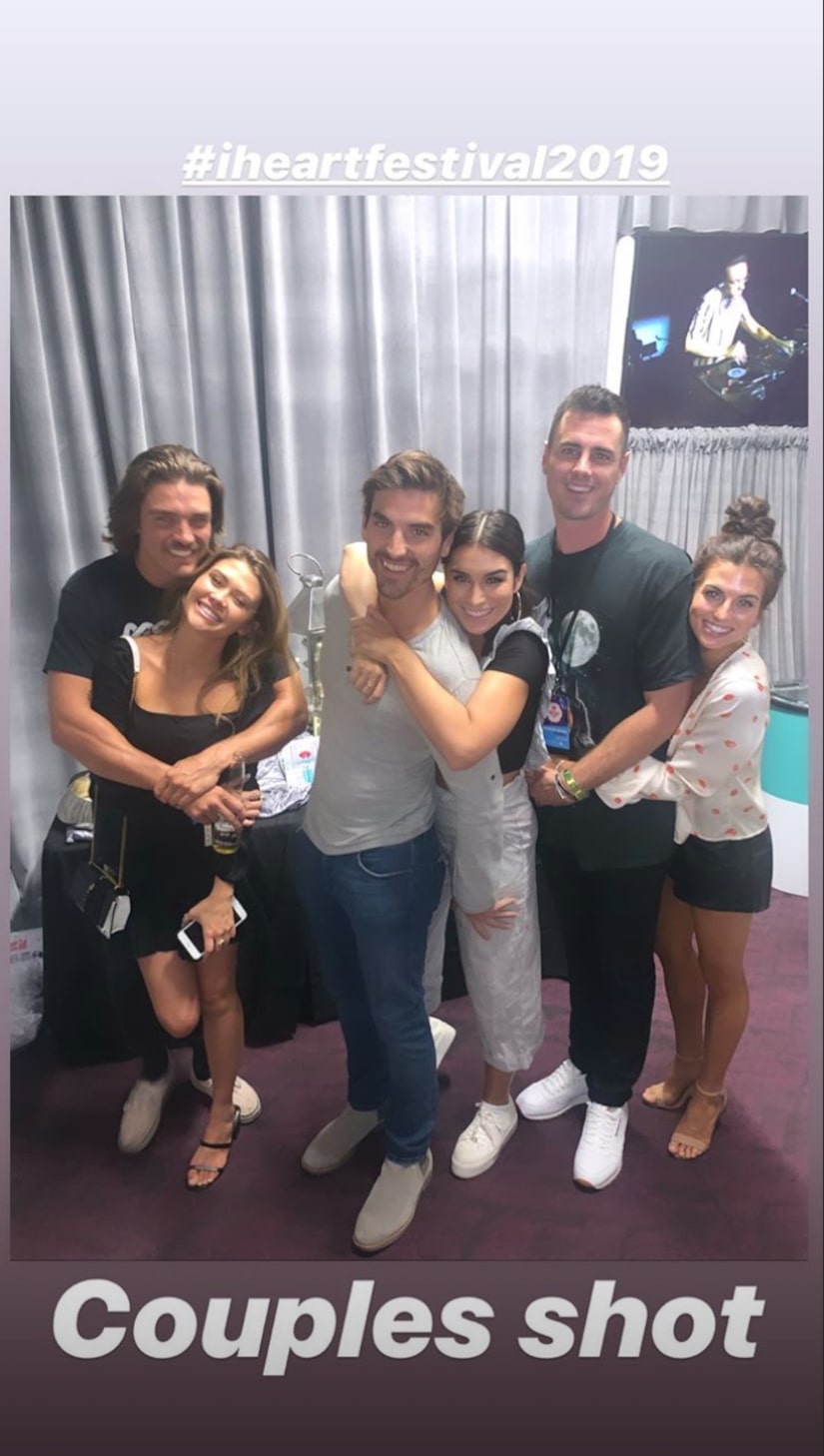 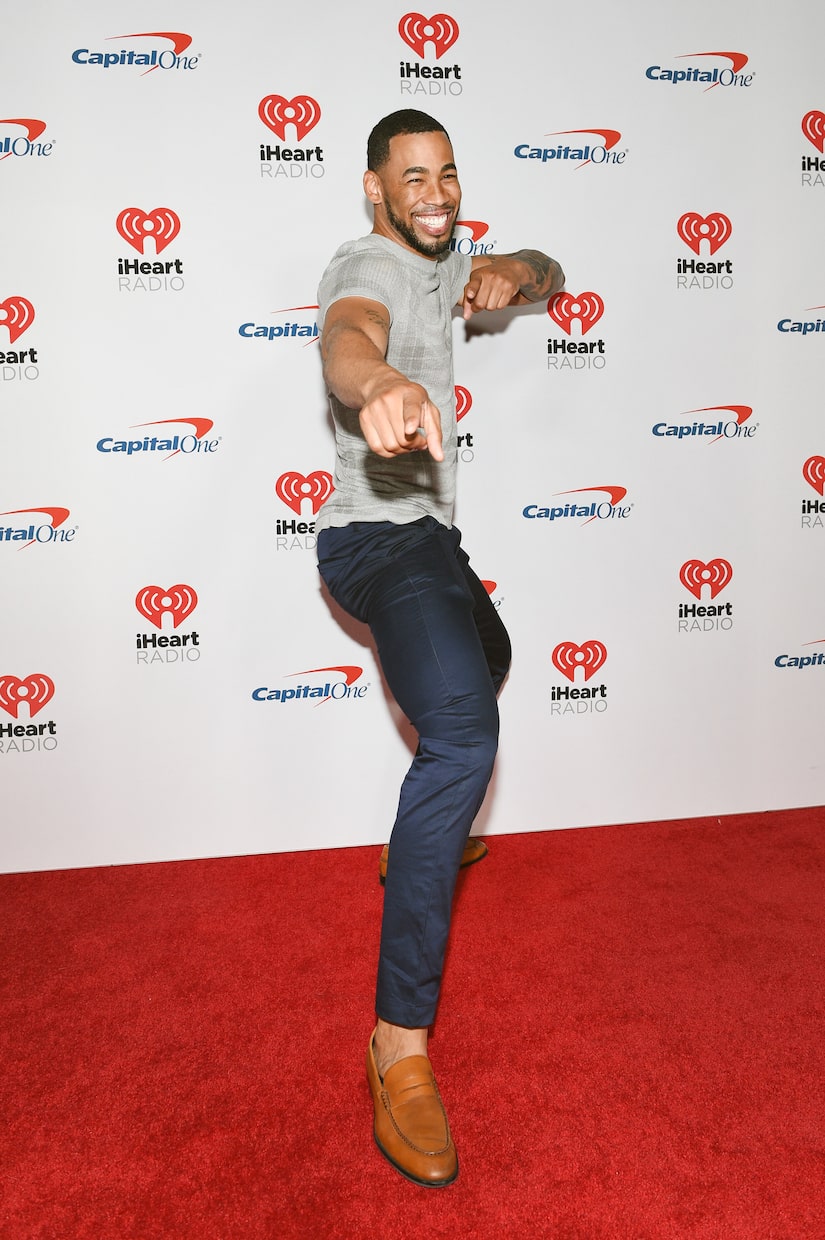 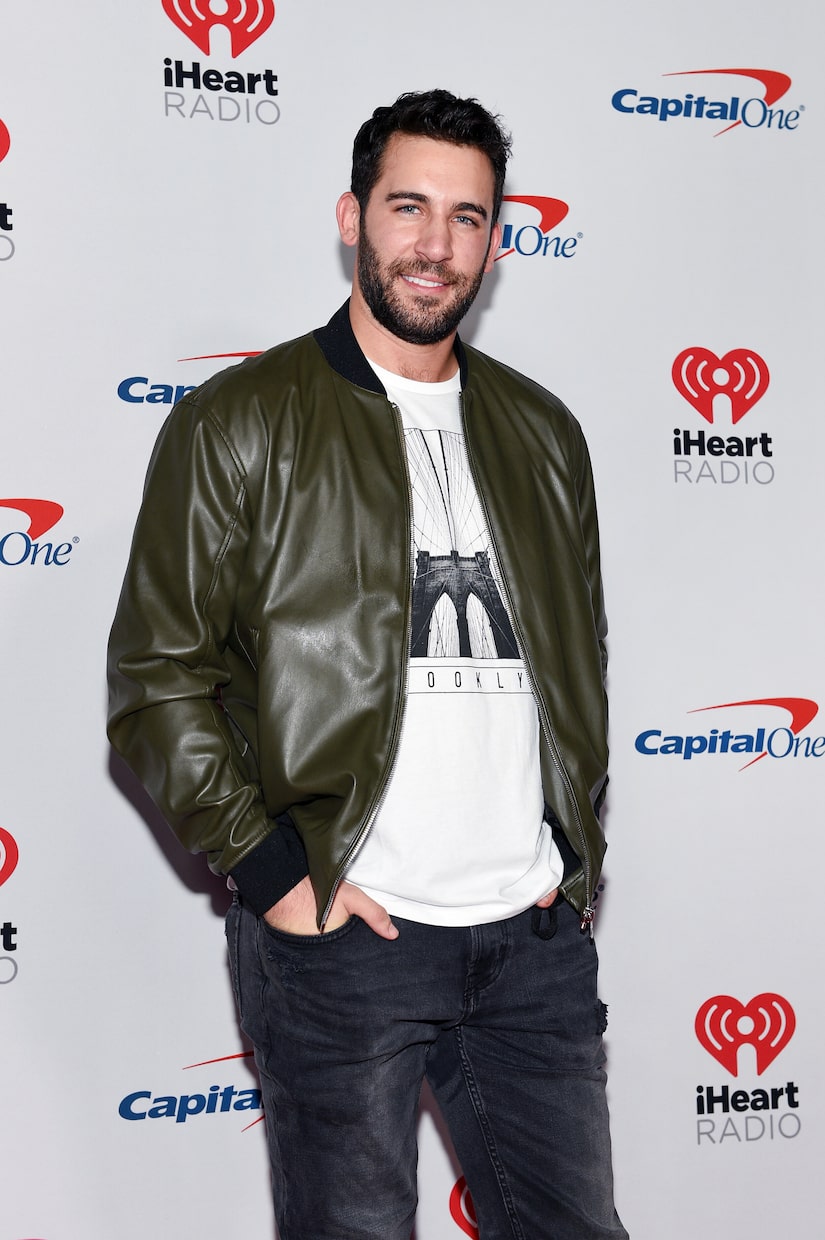 We definitely have some major FOMO!

Experience Lima, Peru, Like Peter Weber on 'The Bachelor'

Tammy Ly Overcame a Tumultuous Childhood to Create Her 'Dream' Life and Thriving Career: 'I Turned Fear into Fuel'