Dylan Barbour and Hannah Godwin’s love has ventured overseas to the City of Love.

The “Bachelor in Paradise” couple traveled to Paris for their first big trip together as an engaged couple. They headed over to Europe after spending a few days in New York City. During their time in the Big Apple, Hannah and Dylan reunited with some of their “Paradise” and Bachelor Nation friends at Macy’s during an event for Kensie Clothing (Hannah is the new face of Kensie).

Hannah and Dylan have only been in Paris for about a day, but their videos and photos are aplenty. They seem to be having a great time together and basking in the glory of finally being able to be public with their relationship.

So far, it looks like they’ve spent much of their time around the city’s iconic Eiffel Tower. They’ve also dined in trendy restaurants and taken in Paris’ stunning architecture and views.

The happy couple got engaged on the “Paradise” Season 6 finale, and their love is abundantly clear. They told “Bachelor Nation” at the “Paradise” Reunion taping that they’re “excited” they no longer have to hide their engagement.

Hannah posted a photo on her Instagram page showing them staring into each other’s eyes with the Eiffel Tower in the background. She captioned it, “jet lagged breakfast, walks in the rain, din by the eiffel tower, & now watching king kong. my kinda paris sundayyyy.”

Check out some photos below from their time together in Paris. 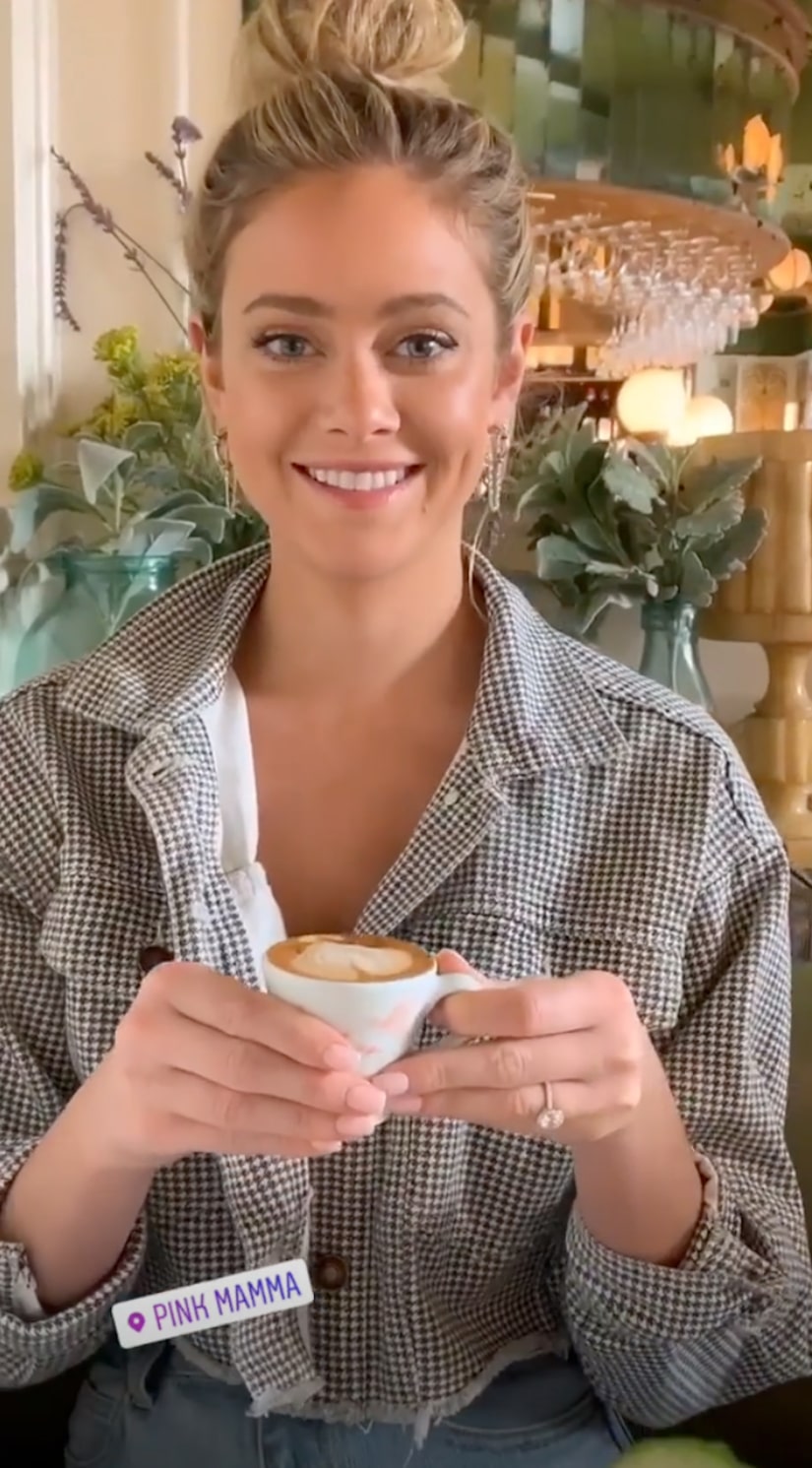 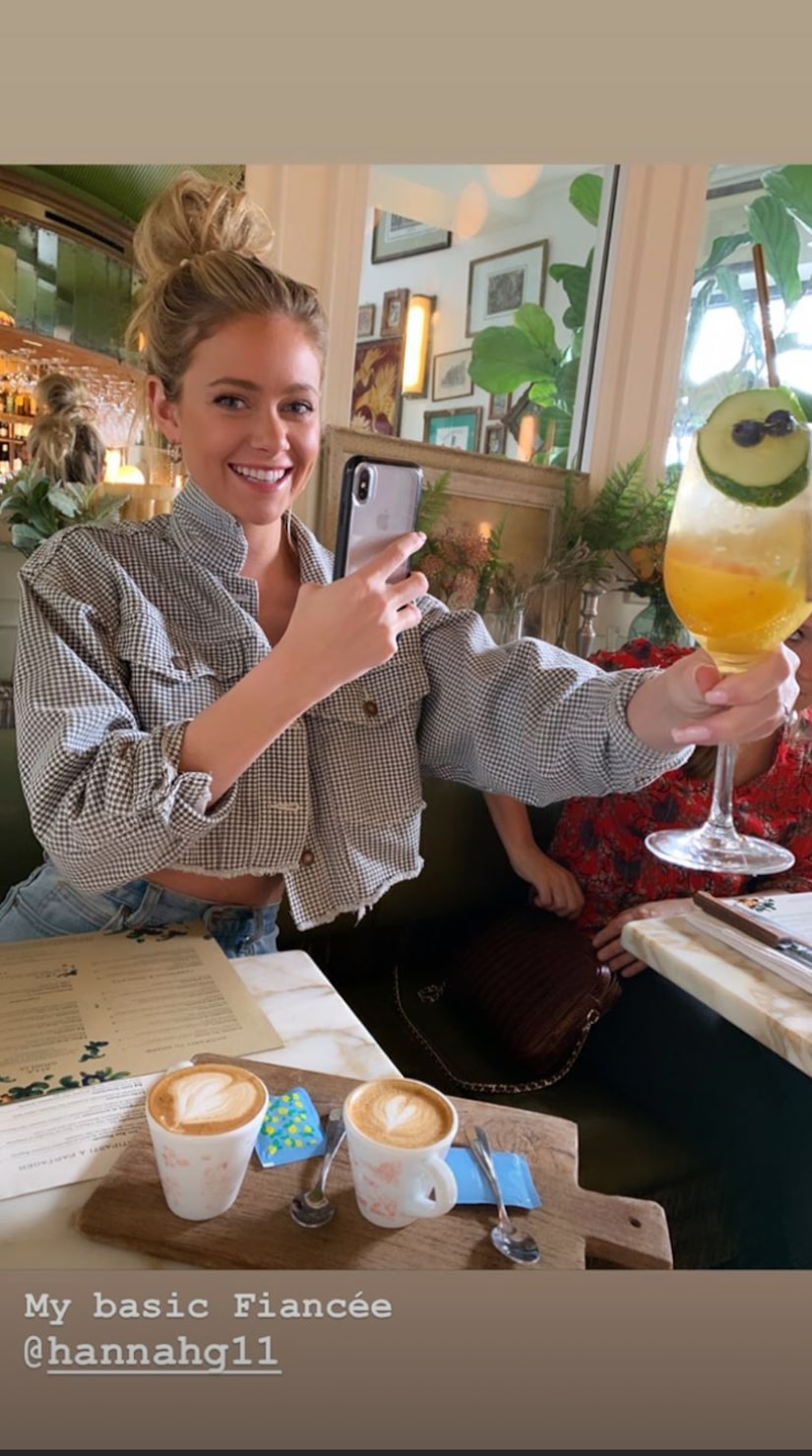 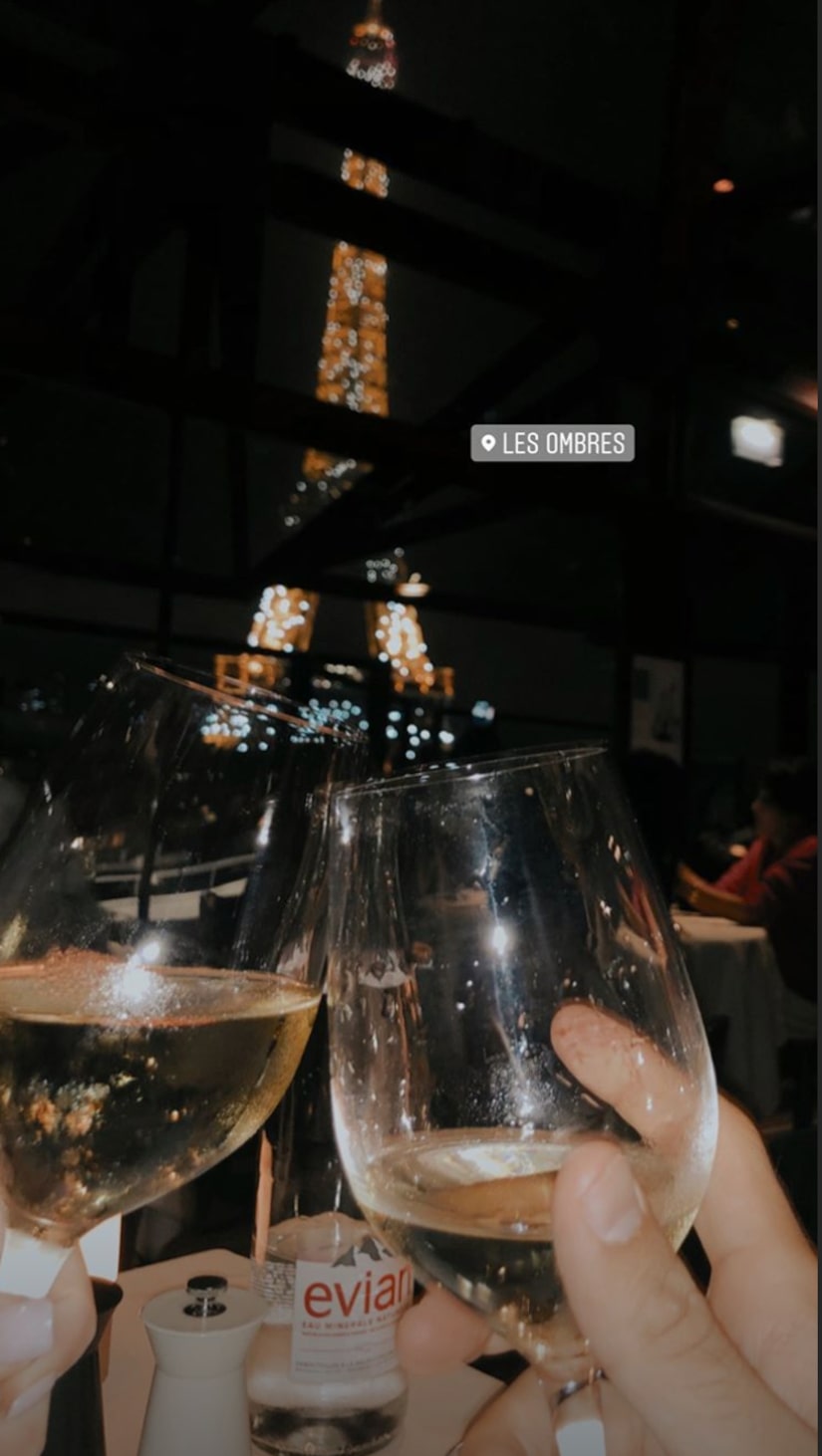 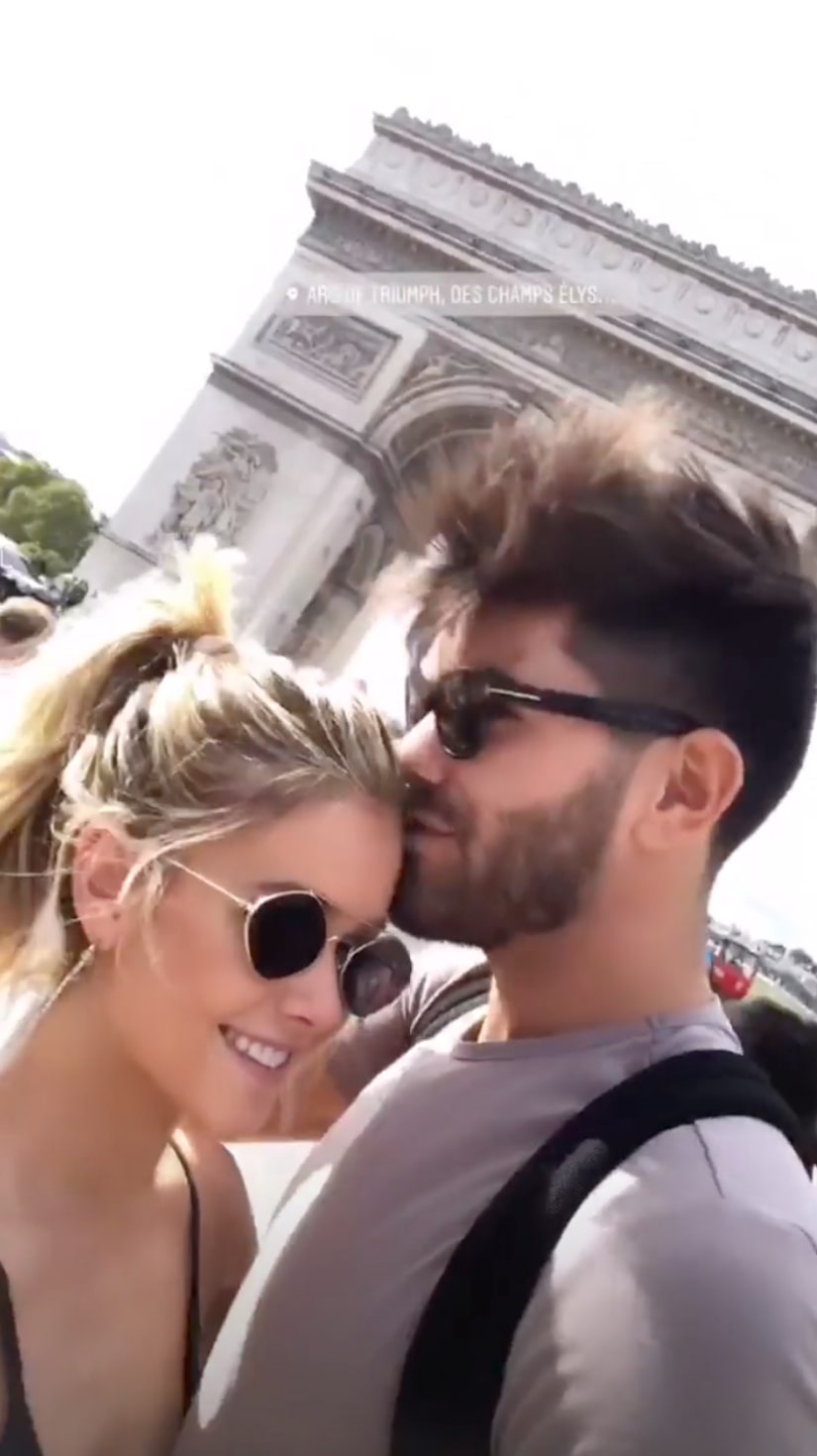 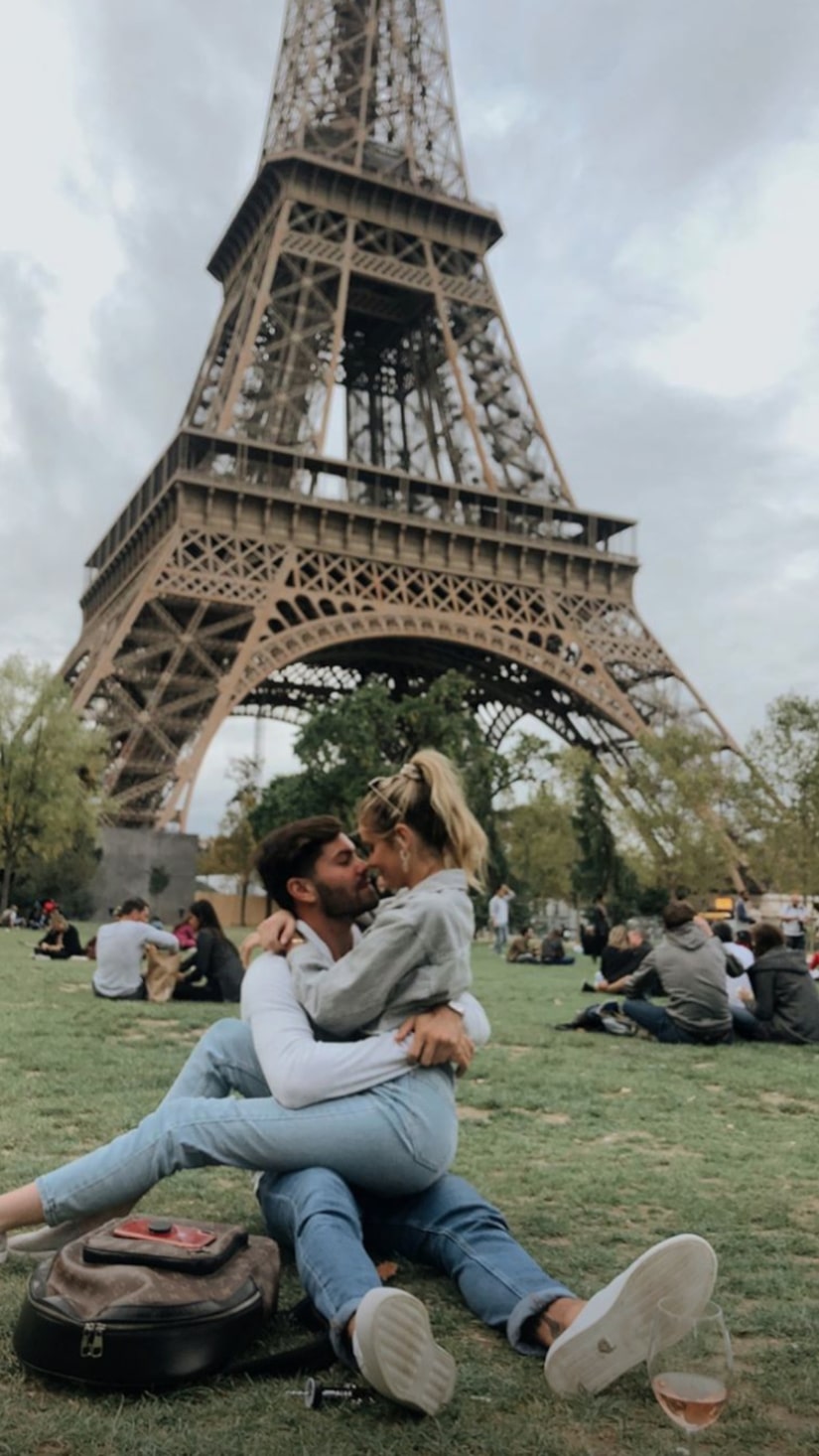