The couple, who met and got engaged on Season 17 of “The Bachelor,” headed to London Town for a brief babymoon. Catherine is pregnant with baby No. 3, who is due sometime in the next few months.

Sean and Catherine announced in June that they were growing to become a family of five. Catherine told People magazine that the news came as a “complete surprise.” She said, “It was a little overwhelming to think about, but we wanted a big family. This is just the way it was supposed to happen. So we’re excited.”

Their upcoming baby will have two older brothers to look up to: Samuel, 3, and Isaiah, 17 months.

The Lowe parents jetted off to London from Dallas on Monday evening and arrived Tuesday for a rainy first day in the city.

Check out some of their sweet pictures from their babymoon thus far! 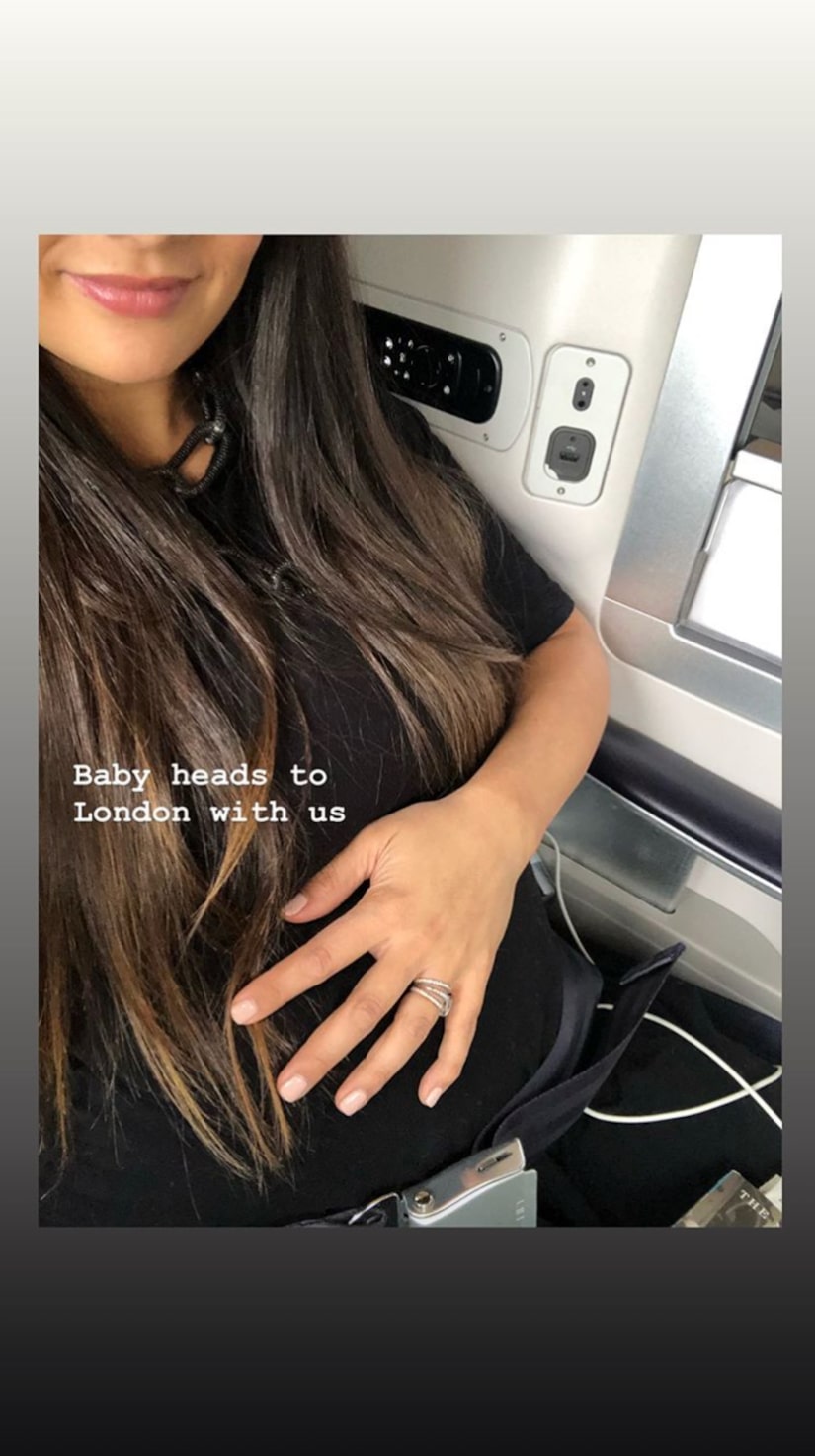 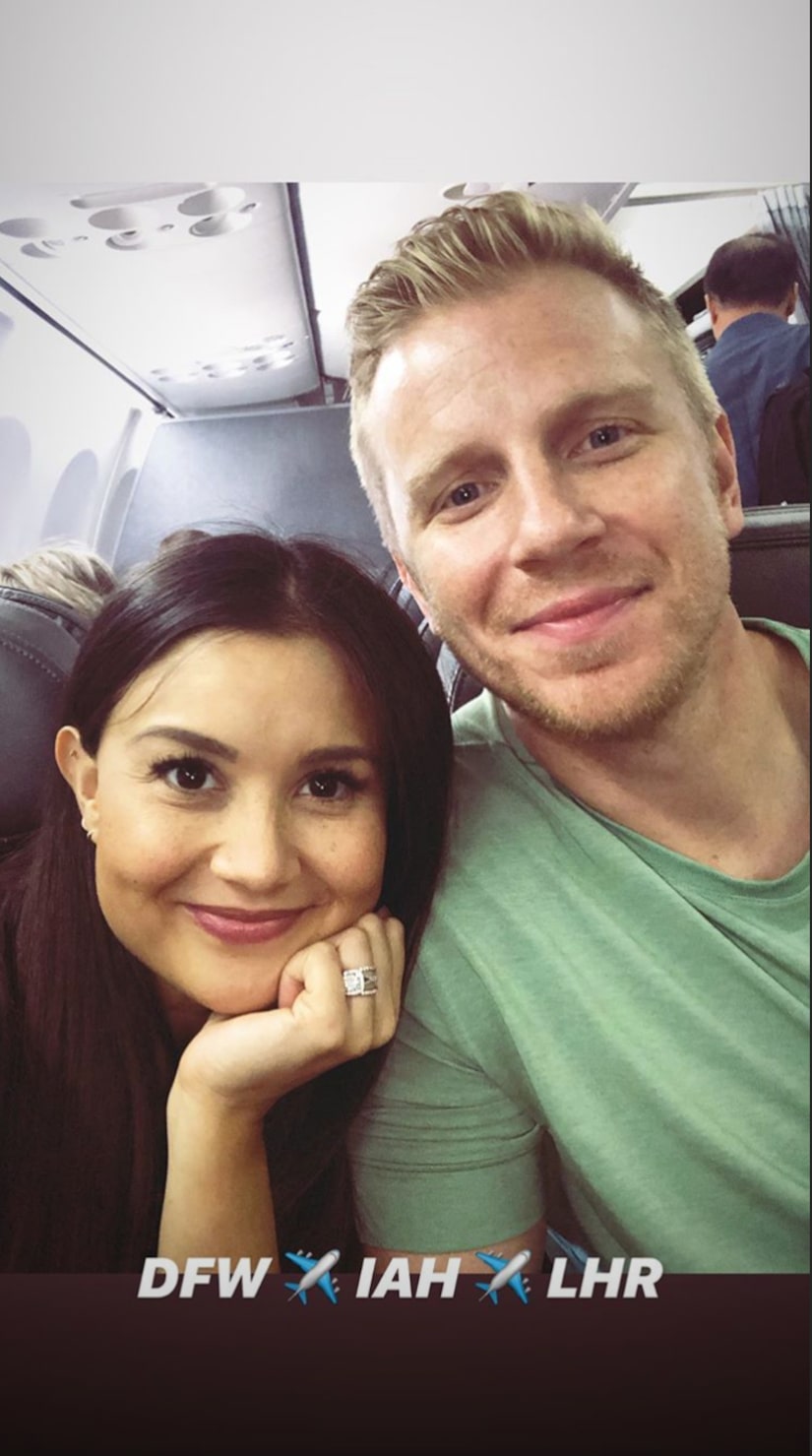 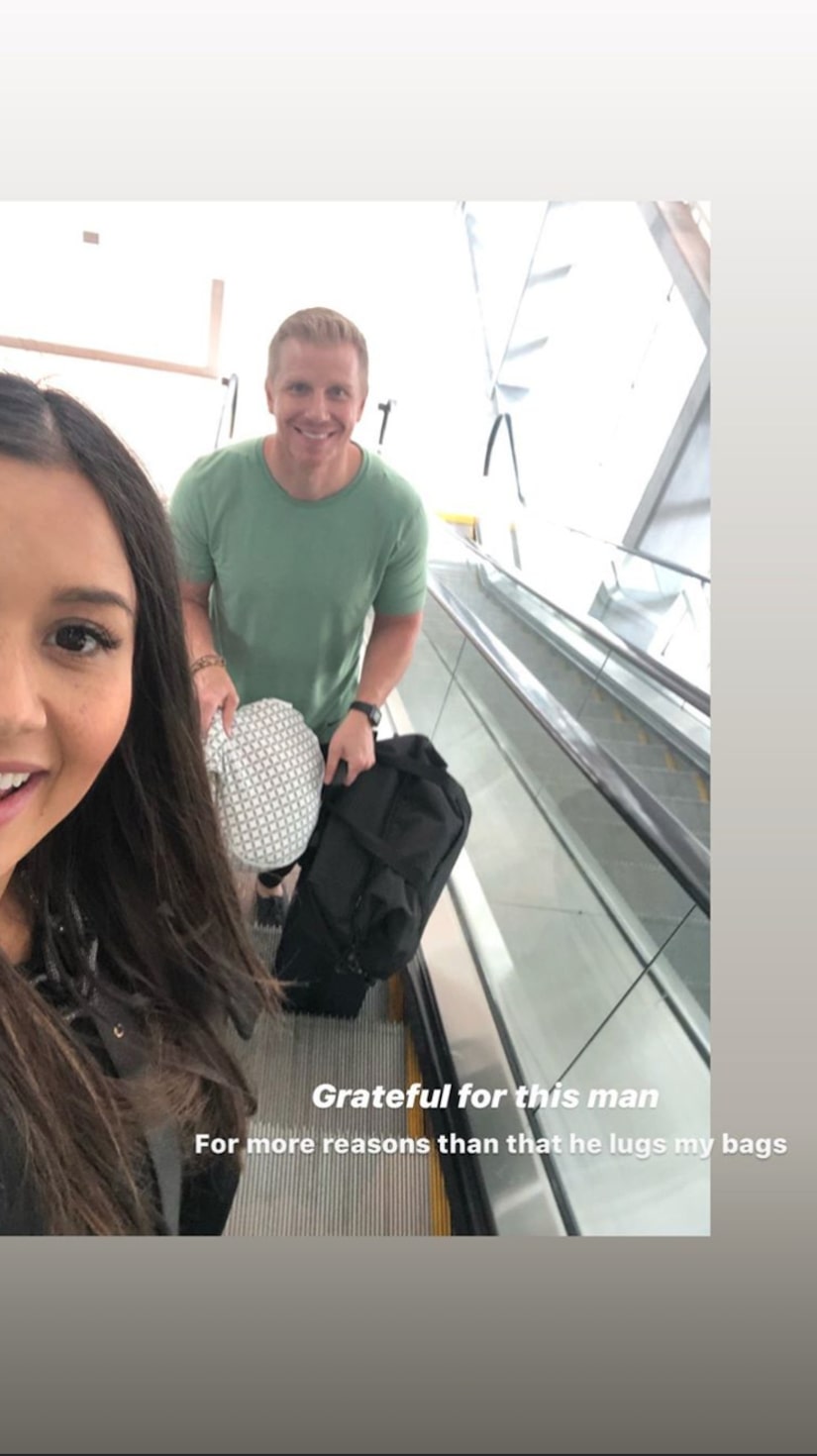 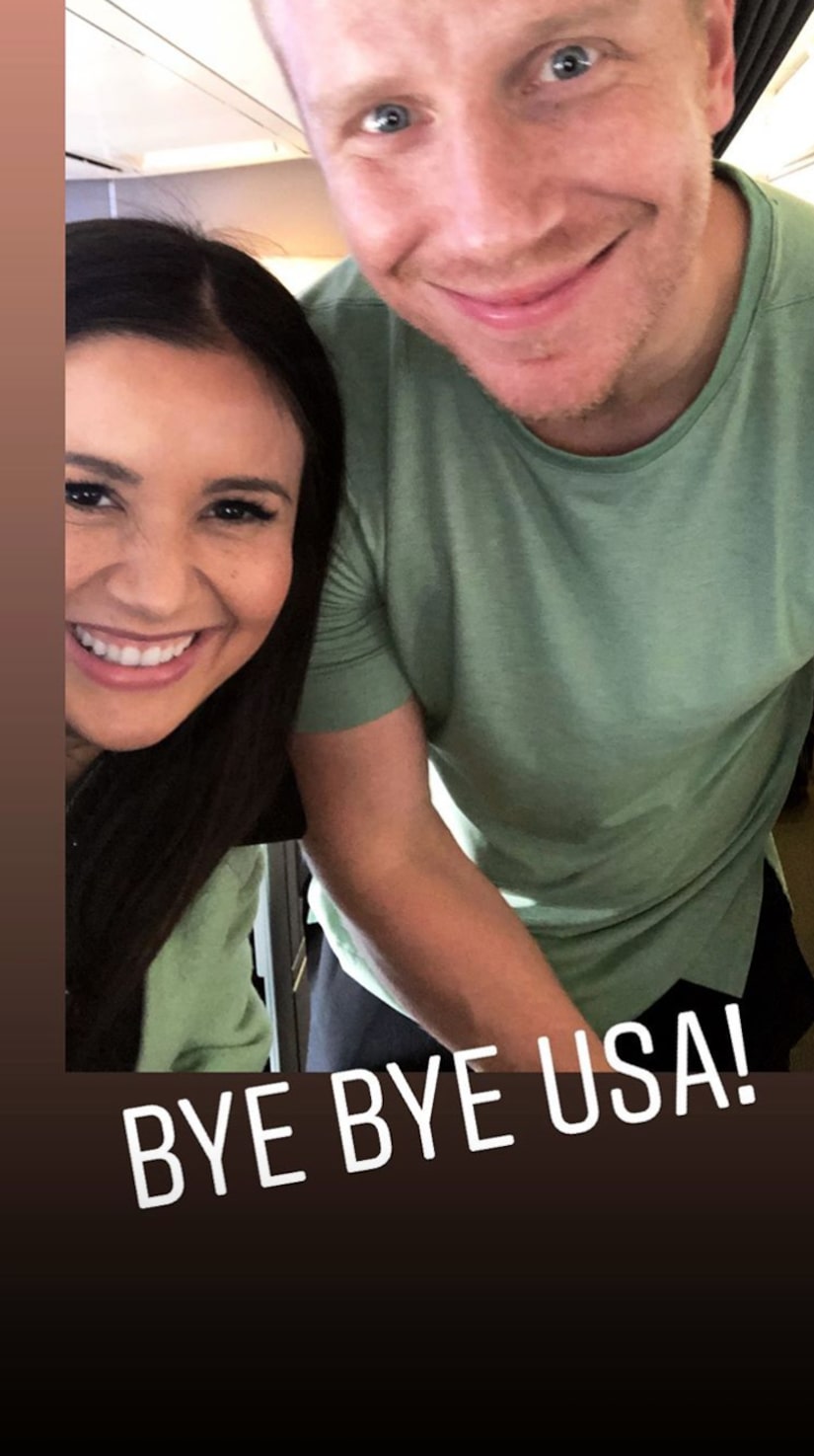 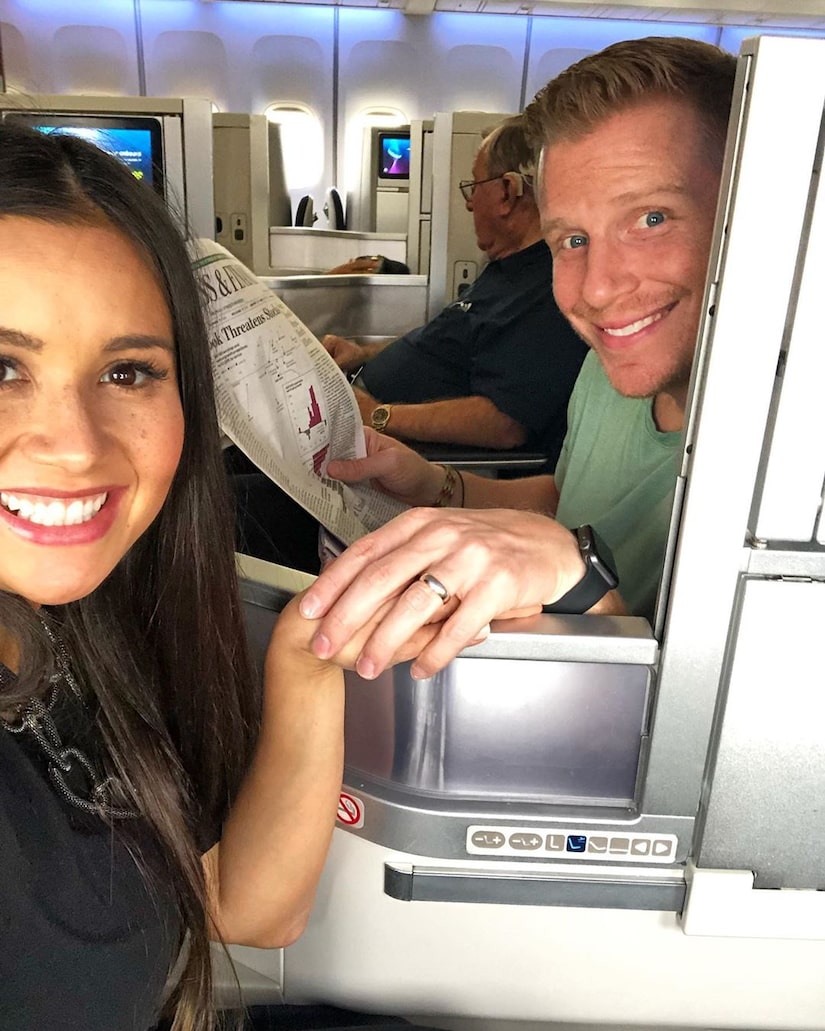 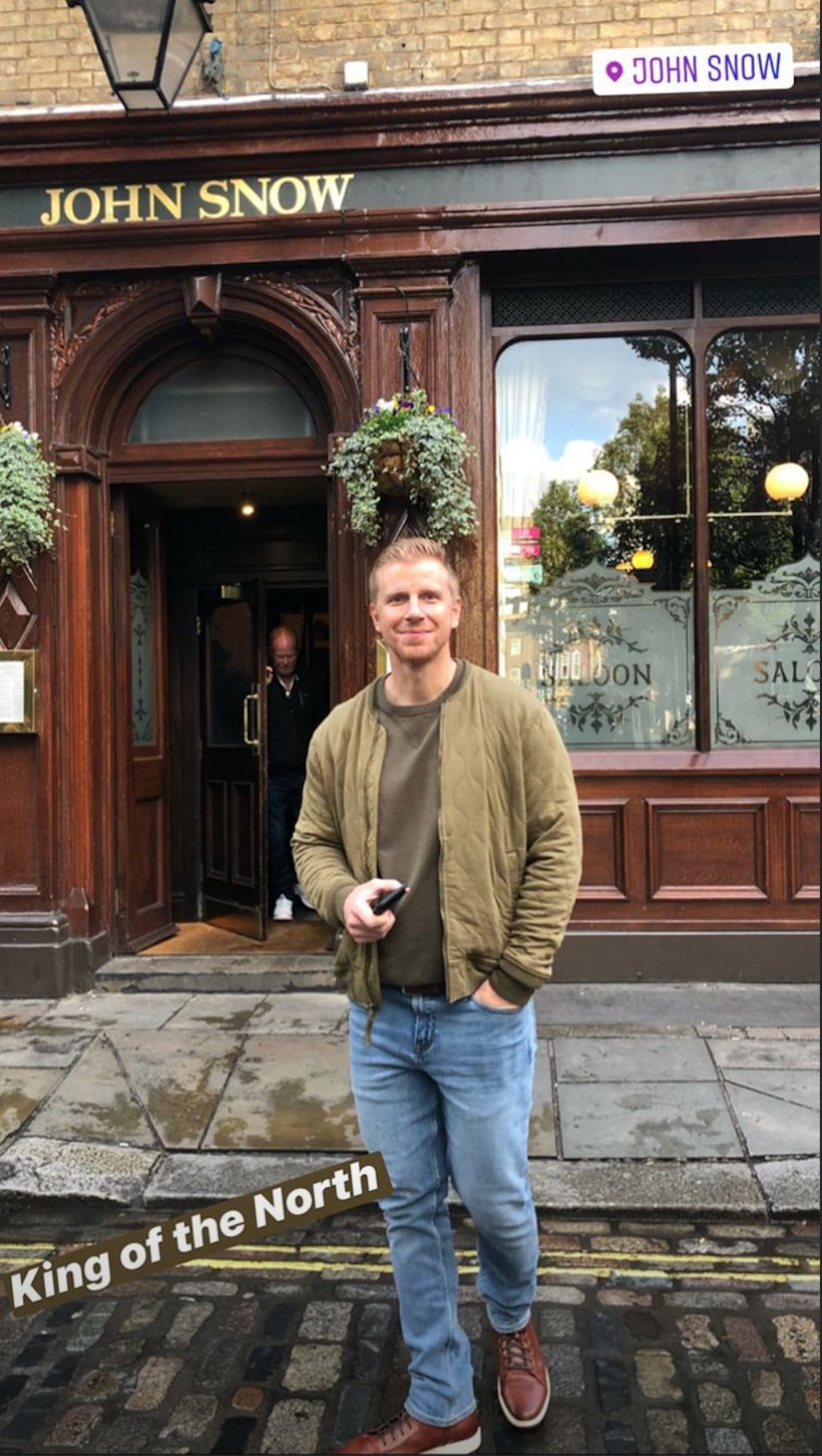 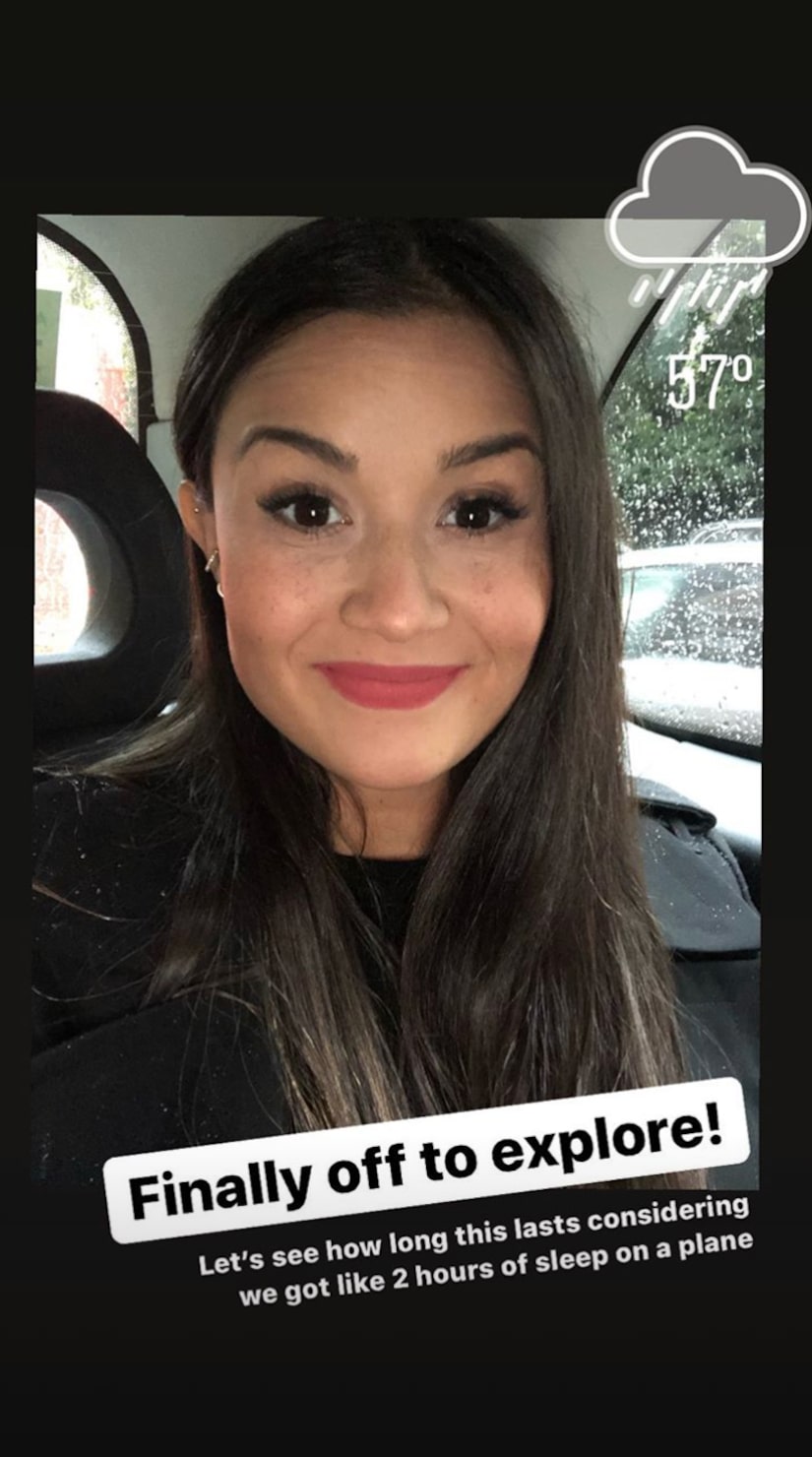 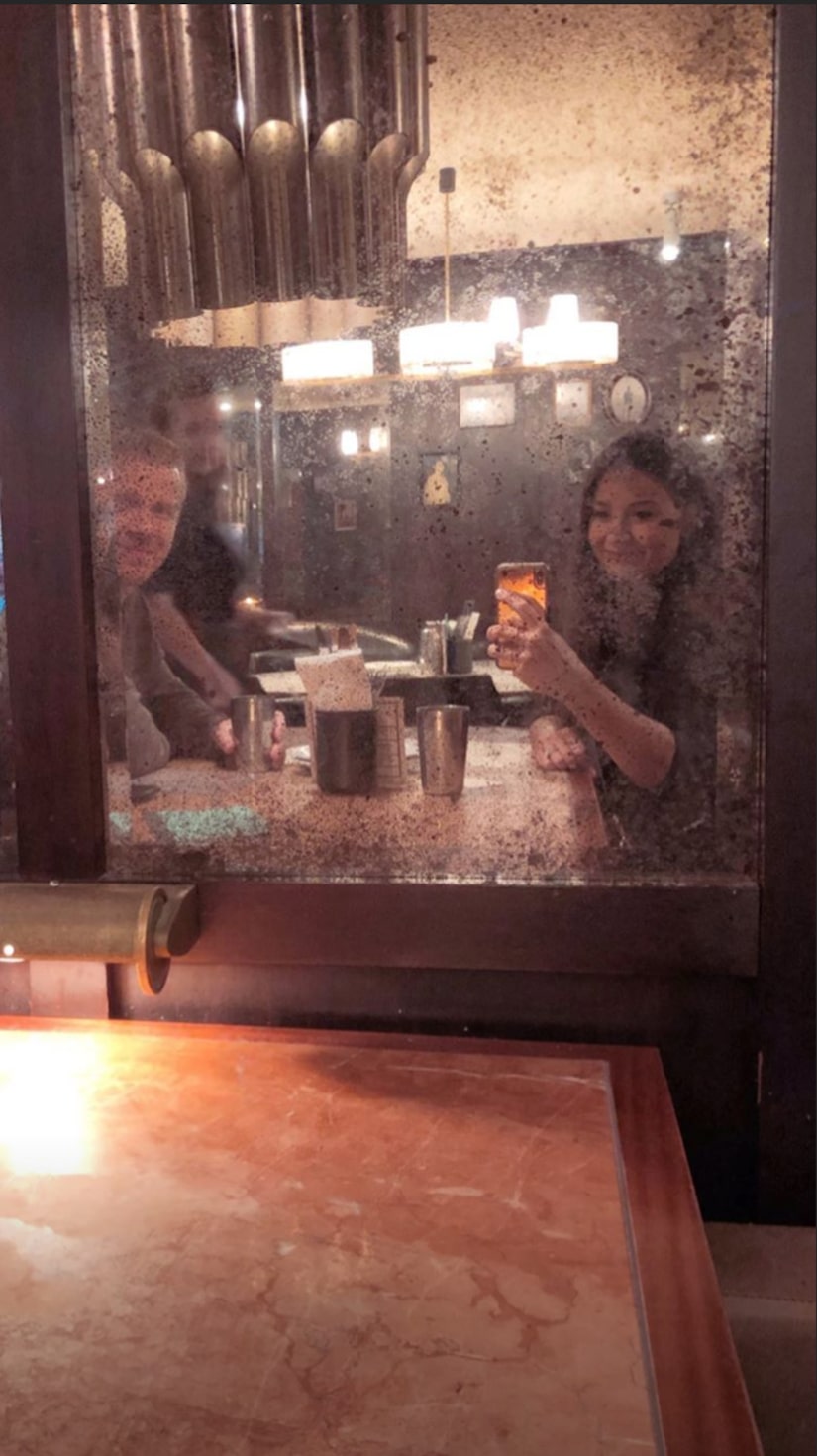 How to Travel with a Baby, According to New Mom Lesley Murphy