Was this Night One of “The Bachelor” and “The Bachelorette” or just the 2019 People’s Choice Awards? It was hard to tell because cast members came out looking as great as ever at the annual show on November 10 in Santa Monica, California.

Some of Bachelor Nation’s favorites were nominated for — and won! — awards. Hannah Brown took home the trophy in the Competition Contestant category, where she went up against Colton Underwood from “The Bachelor” and Tyler Cameron from her season of “The Bachelorette.” In her speech, Hannah thanked fans for allowing her to “be vulnerable.” She said onstage, “Thank you all so much. This award means a lot to me, because it just affirms that it’s okay to be vulnerable and put your heart out there and people will receive and give that love back… I was just a girl from Alabama, but thank you for allowing me to be that girl from Alabama and shine my light. This is awesome. Roll tide!”

People’s Choice Awards are chosen by fans, so the victories prove once again that Bachelor Nation has one of the best support systems out there.

Show-related podcasts are aplenty, and Bachelor Nation was well represented in the Pop Podcast of 2019 category. Becca Tilley, who was on Chris Soules and Ben Higgins’ seasons of “The Bachelor,” won for her show “Scrubbing In” that she co-hosts with her best friend Tanya Rad. Kaitlyn Bristowe and her podcast “Off the Vine” were also nominated. Meanwhile, Wells Adams was a correspondent on the red carpet.

Check out the photos below to see some of your favorite Bachelor Nation members dress to the nines on the red carpet at the 2019 People’s Choice Awards. 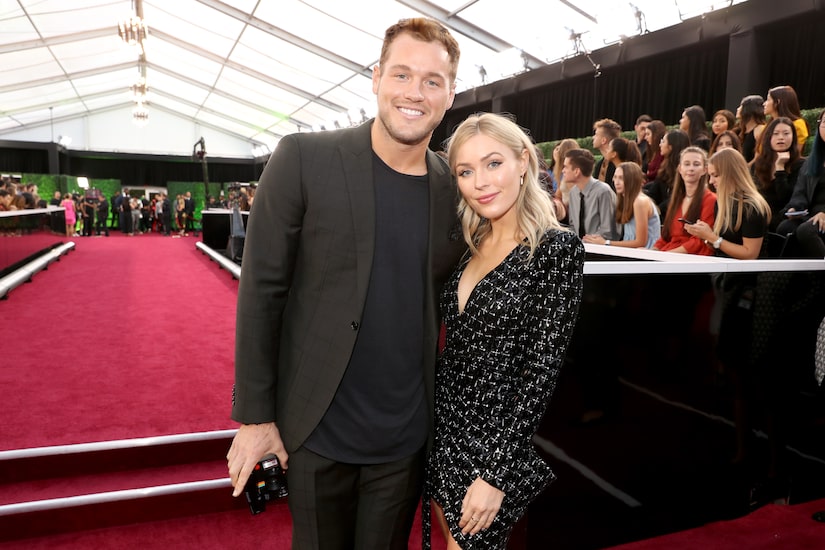 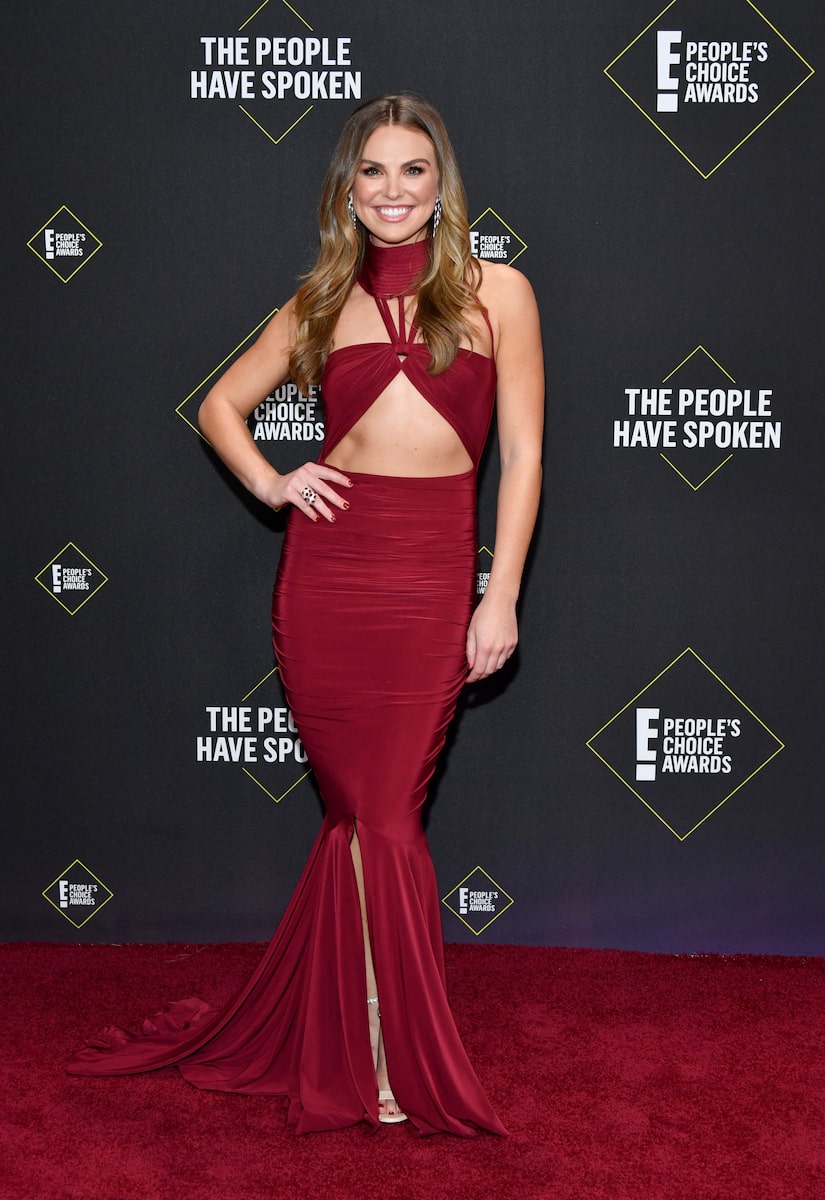 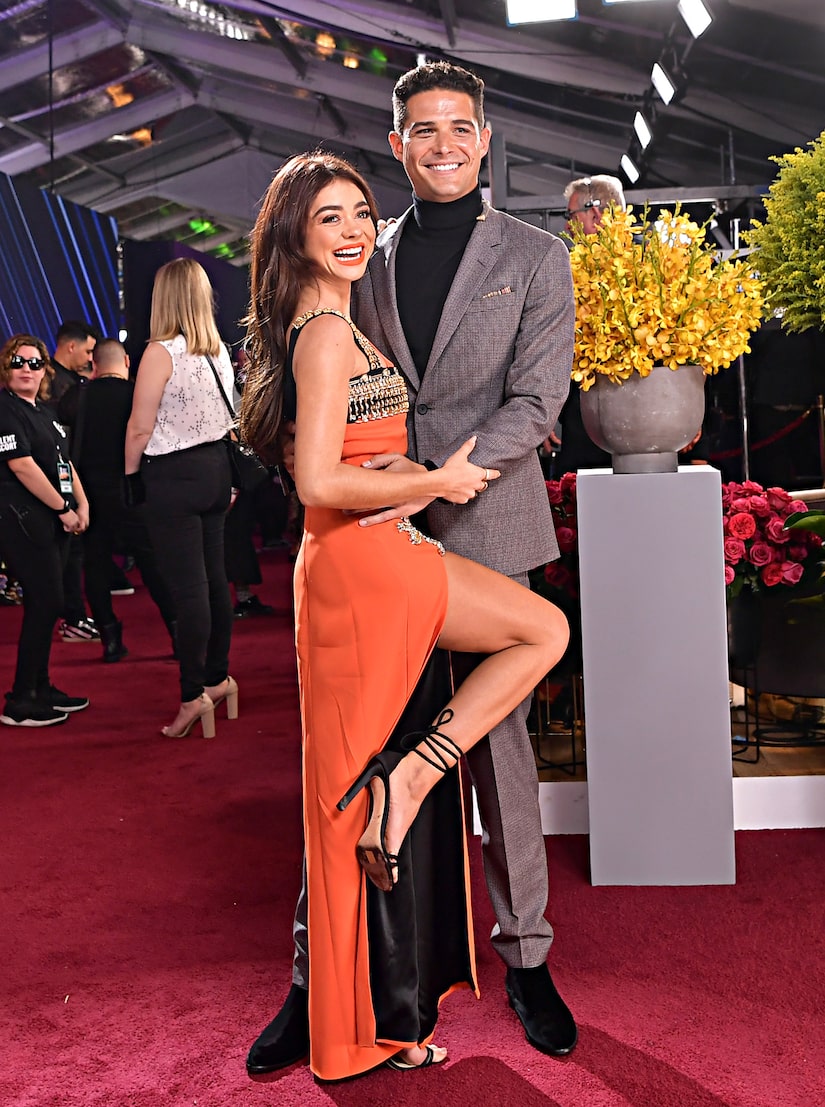 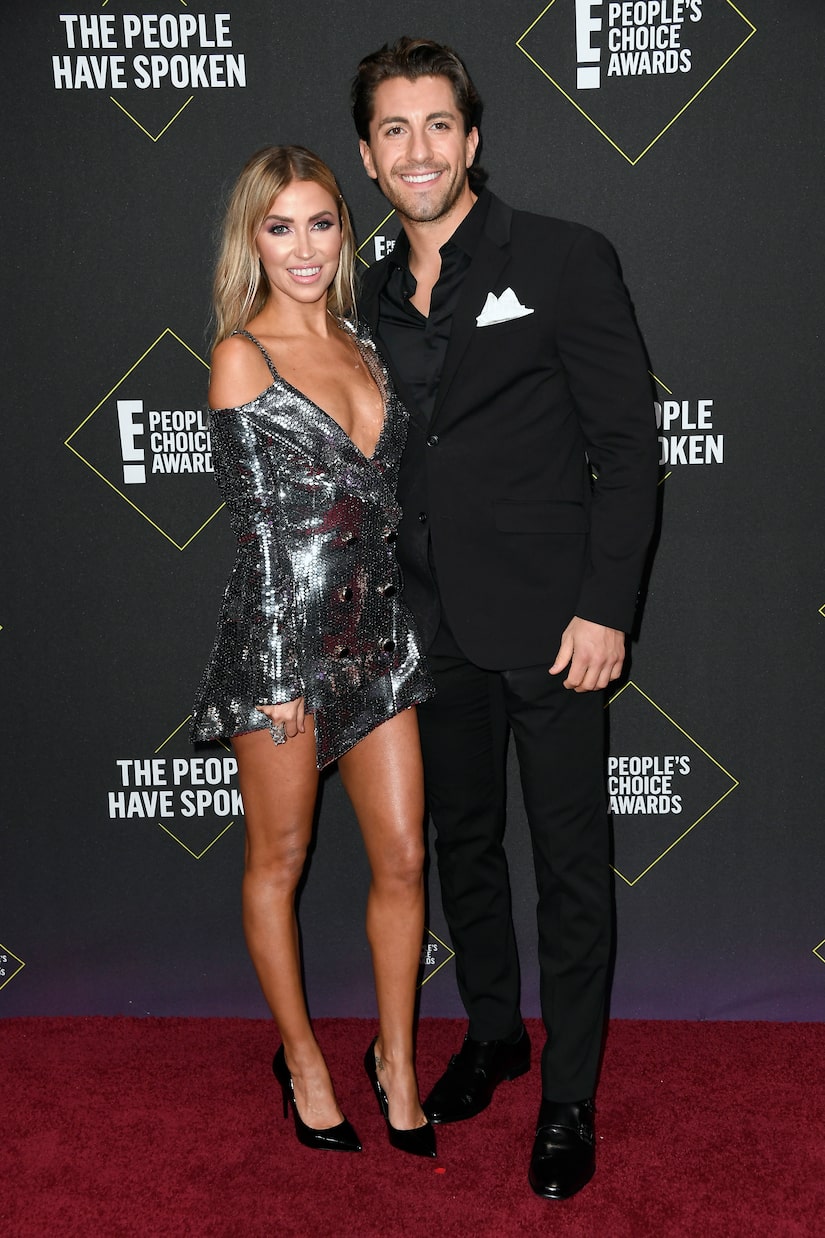 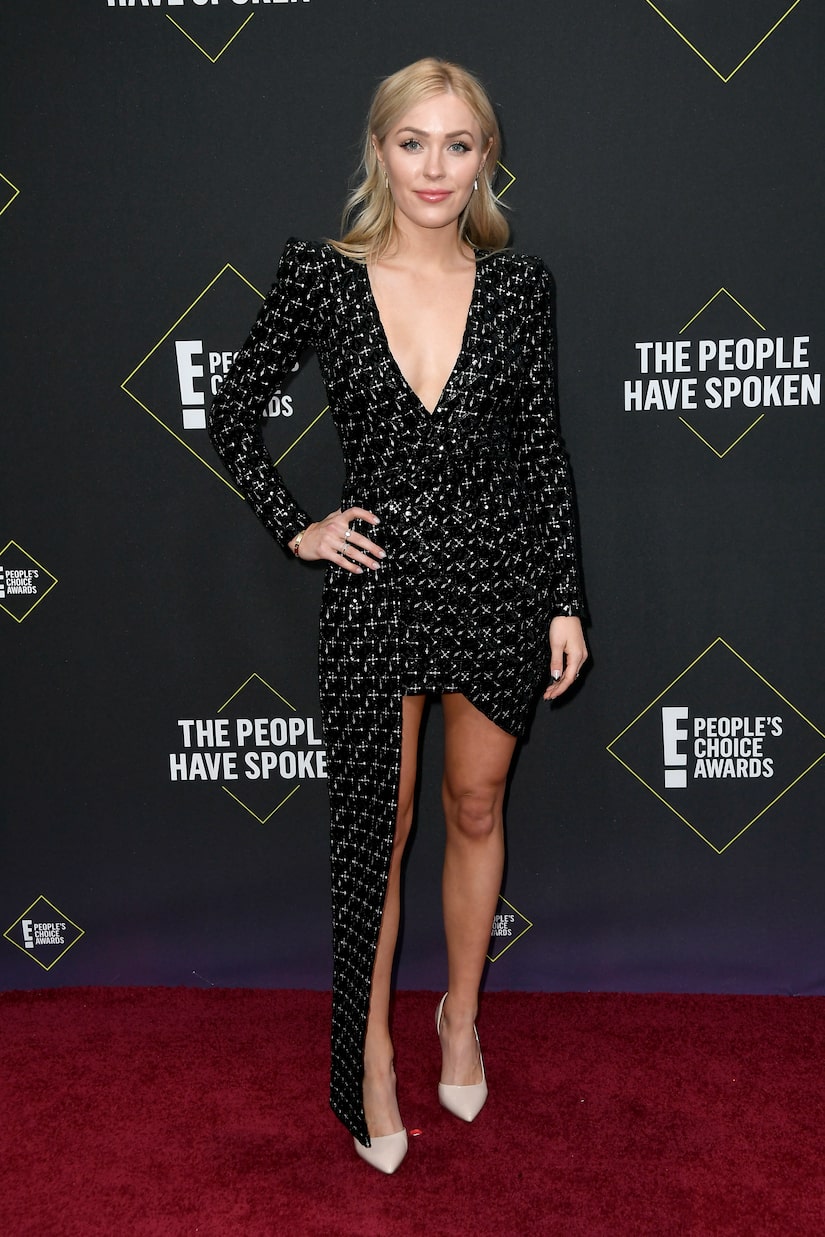 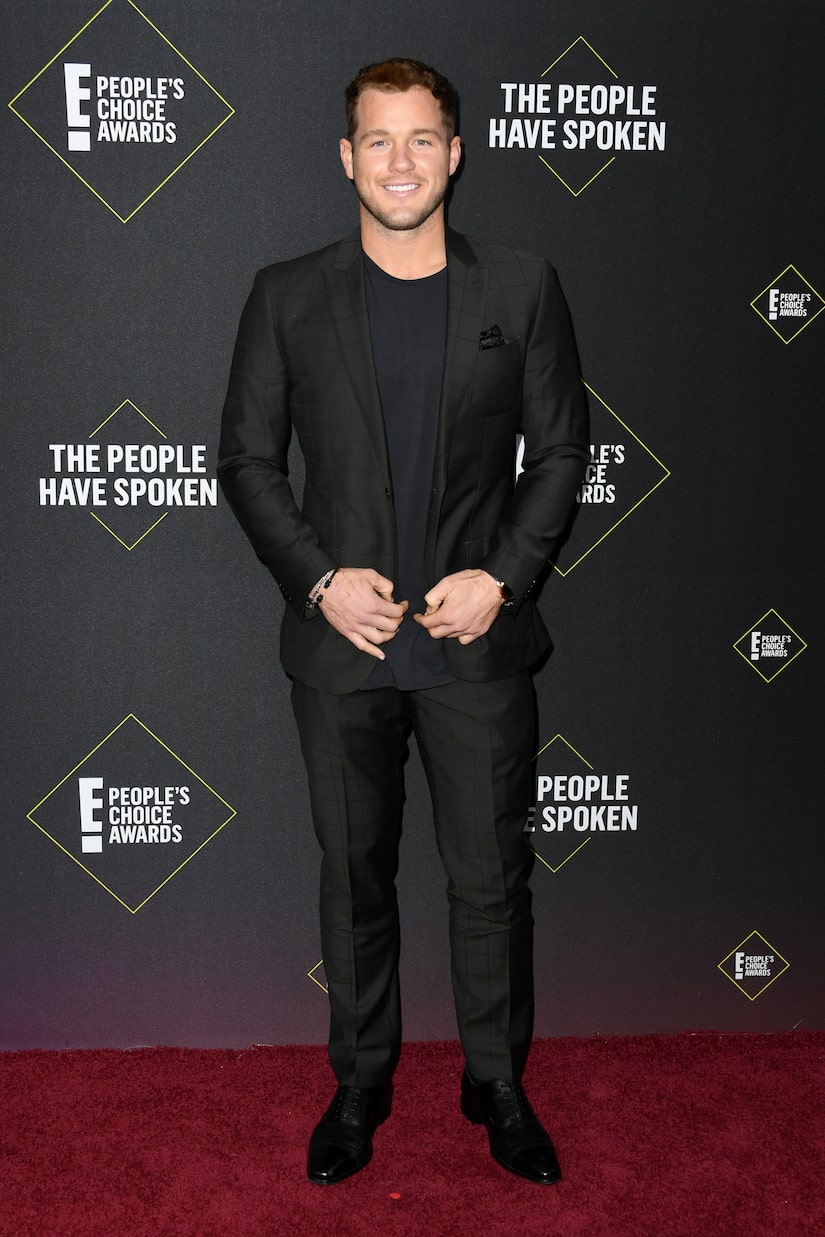 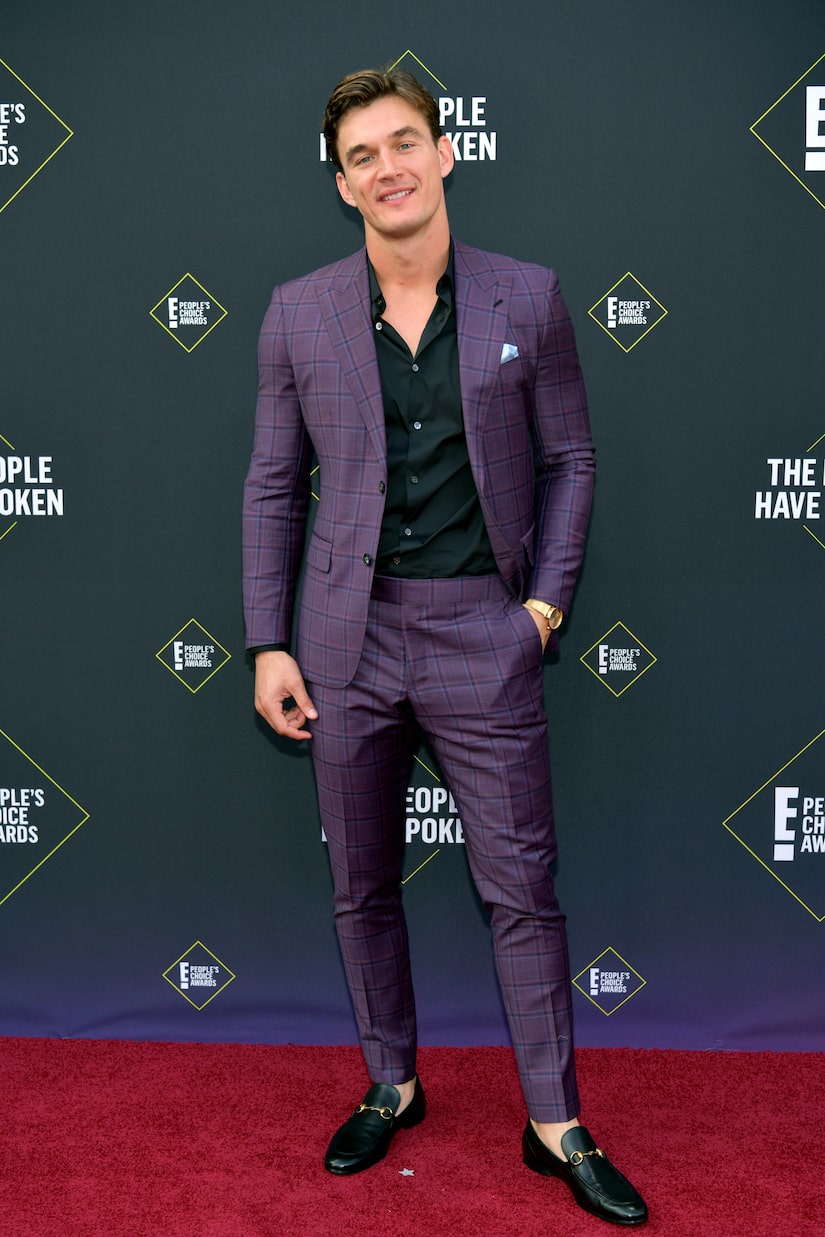 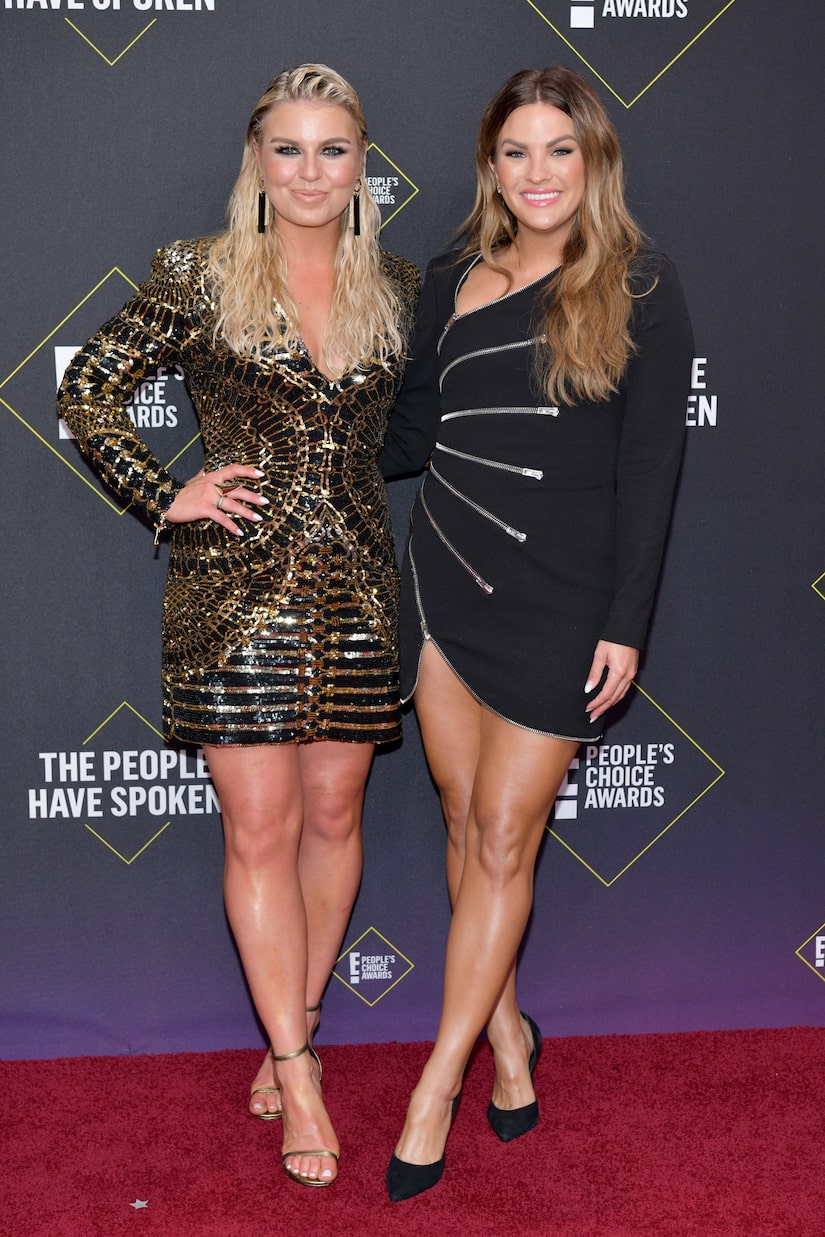 Congratulations to all the winners, and a big shout-out to Bachelor Nation for voting for your favorite cast members!