The Season 24 Bachelor surprised Rachel Lindsay and her guests on part two of the special “Bachelor Happy Hour” Friendsgiving episode by calling in and briefly sharing some details about his journey on the show. Bryan Abasolo, Eric Bigger, Kendall Long, Joe Amabile, Tayshia Adams and Katie Morton all cheered when they heard Peter’s voice on the phone.

Though Peter didn’t spill any secrets, his happiness and enthusiasm for the entire experience was palpable through the phone. He said, “I am definitely enjoying life right now. It’s pretty good — it’s been quite the journey so far.”

Rachel asked what he felt most grateful for as the Bachelor, and he expounded on “this entire experience.” Peter expressed, “I’ve just been so grateful for the last couple months that for whatever reason, I was chosen to have this experience and opportunity to find love in such a fun way, a once-in-a-lifetime type of way.”

The 28-year-old also said he felt “so grateful for all the women that I’ve been able to meet.” He dubbed the group of women vying for his heart “amazing” and commented, “I can tell that for the most part, they’re all here for me and giving this a shot. I’ve just been so thankful for that.”

Peter told Rachel and her Friendsgiving guests that he focused on “trying my best to stay open and not get too invested in one relationship and close myself off too early.” 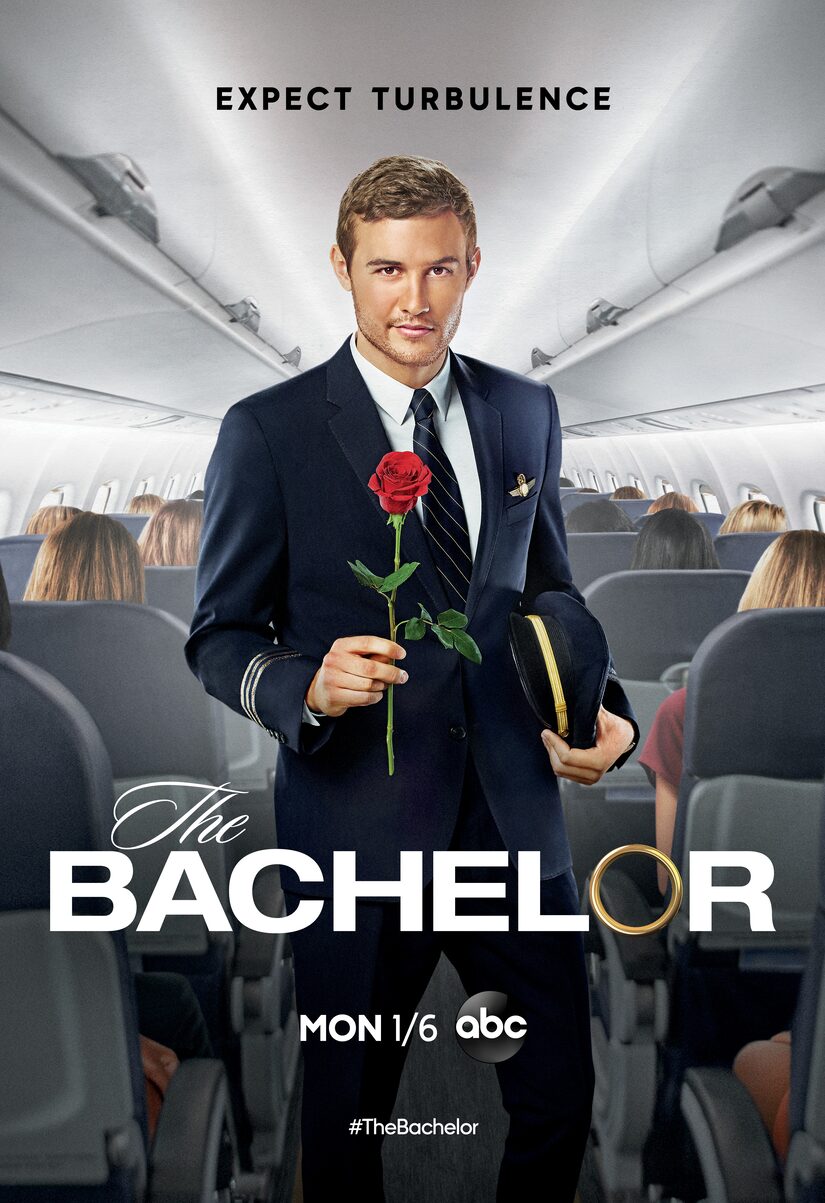 The leading man returned to social media last week with a sweet picture of himself and his dog, Tripp. His caption echoed what Peter said on “Bachelor Happy Hour.” Pilot Pete wrote, “Just got back from two months of the most insane journey ever... told my boy everything and he can’t believe it!”

The other “Bachelor Happy Hour” guests also discussed what they’re thankful for from the Bachelor world. Joe answered, “My lovely girlfriend and my dance moves.”

Kendall responded similarly. She said, “I’m most thankful for a second chance with my relationship with Joe because there was a time when it was maybe not going to happen, and I feel like I would have been making an incredible mistake. Knowing where we are now, I’m so happy to have the experience of our relationship and to celebrate that.”

Tayshia credited the show for allowing her to meet people she “probably would not have met” otherwise. Katie, too, said she felt “grateful for the people,” but most importantly, “learning about myself.” She said, “I already thought I was self-aware, but putting on the camera, you learn to look inward and recognize where your faults are. Finding empathy with others is something I’ve been really grateful for.”

Eric said he was thankful to the show for enlightening him to a new “perspective on relationships and dating.”

Bryan discussed his appreciation for “the people not only on the show, but the people that the show has put me in front of.”

Like Peter, Rachel explained she was “grateful for the entire experience.” She said, “It’s changed my life completely. My life is a complete 180 in every single way. Coming into this show and being so skeptical, and then coming out with a marriage, is still insane to me. I’m so grateful that I did it, I was open to it, and I’m thankful for everything it’s brought me.”

Be sure to listen to part two of the “Bachelor Happy Hour” Friendsgiving episode and subscribe today on Apple Podcasts, Spotify, or wherever you listen to podcasts.