The couple, who met on Season 7 of “The Bachelorette,” celebrated their seventh wedding anniversary on December 1. J.P. posted a photo with his wife and their children Fordham and Essex, and paid tribute to their years together. He wrote as the caption, “7 years down, probably about 3-4 more to go. Happy anniversary to the woman responsible for all the love and happiness in this picture (and basically all my pictures for the last 7 years).”

Ashley and J.P. exchanged “I dos” in a televised wedding officiated by Chris Harrison on December 1, 2012, in Pasadena, California, in front of about 200 guests. Some of their Bachelor Nation friends attended the nuptials, including Jason and Molly Mesnick, Ali Fedotowsky-Manno, Emily Maynard, Jillian Harris, Ashley Spivey and Sean Lowe.

In August 2018, they joined 200 other couples and renewed their vows in Aruba, which hosts one of the largest vow renewal ceremonies in the Caribbean.

In honor of their wedding anniversary, take a look at some of Ashley and J.P.’s sweetest photos together, from their time on '“The Bachelorette” to now! 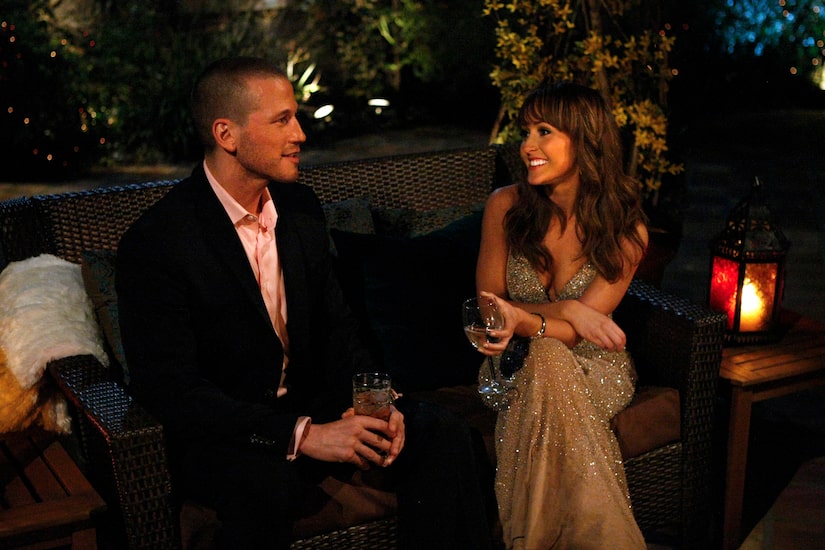 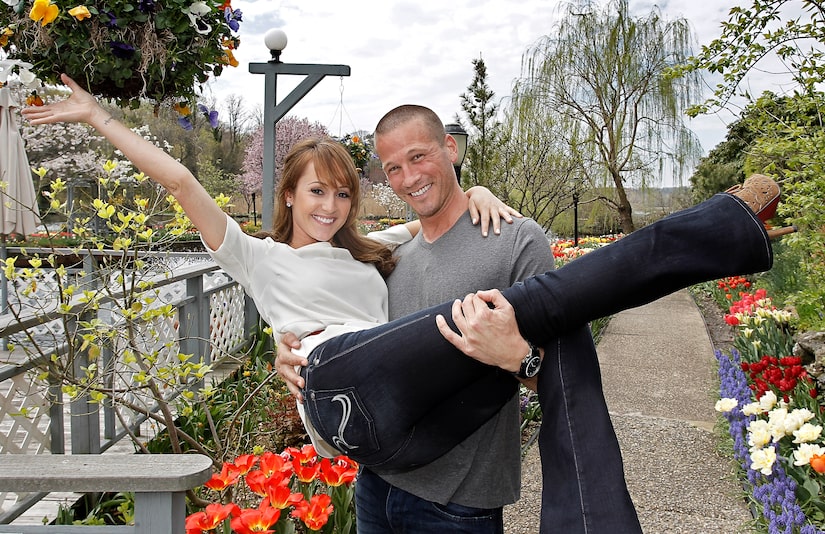 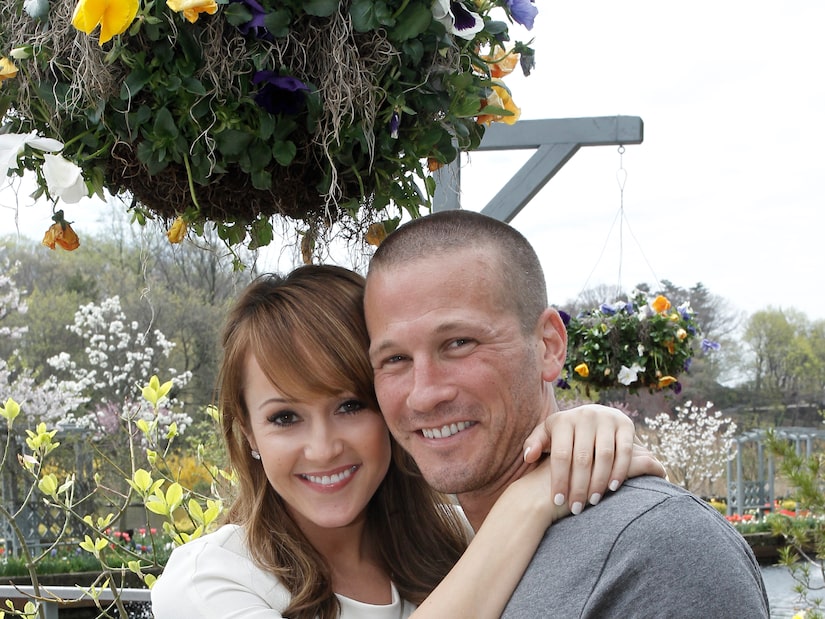 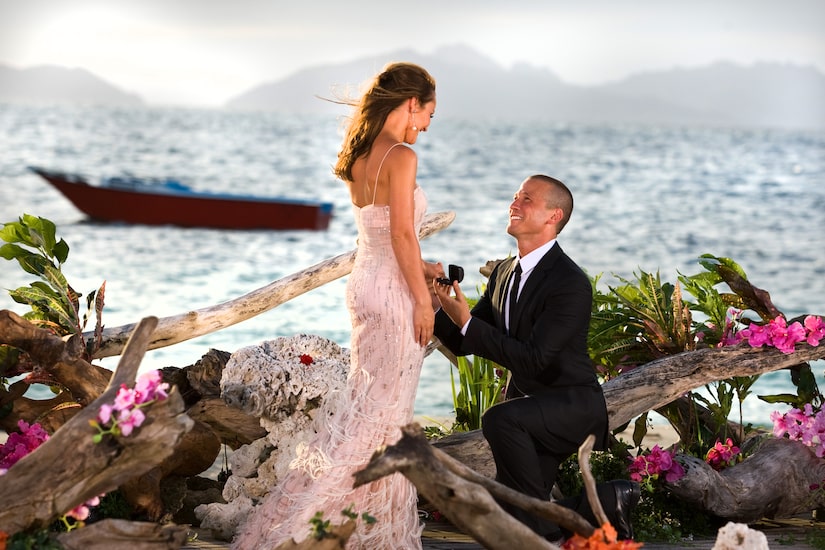 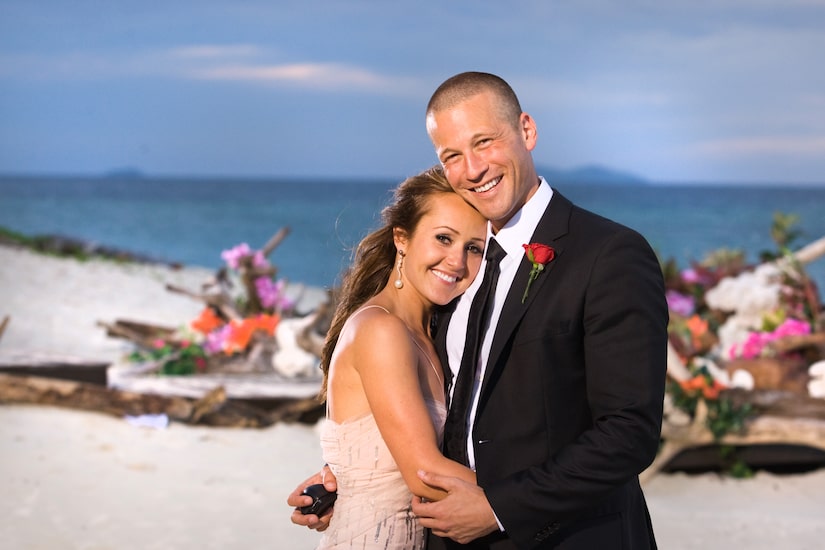 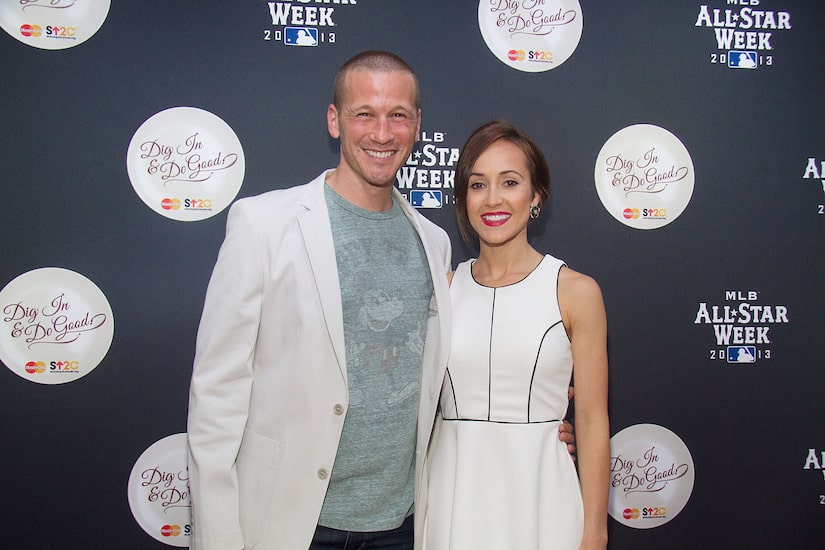 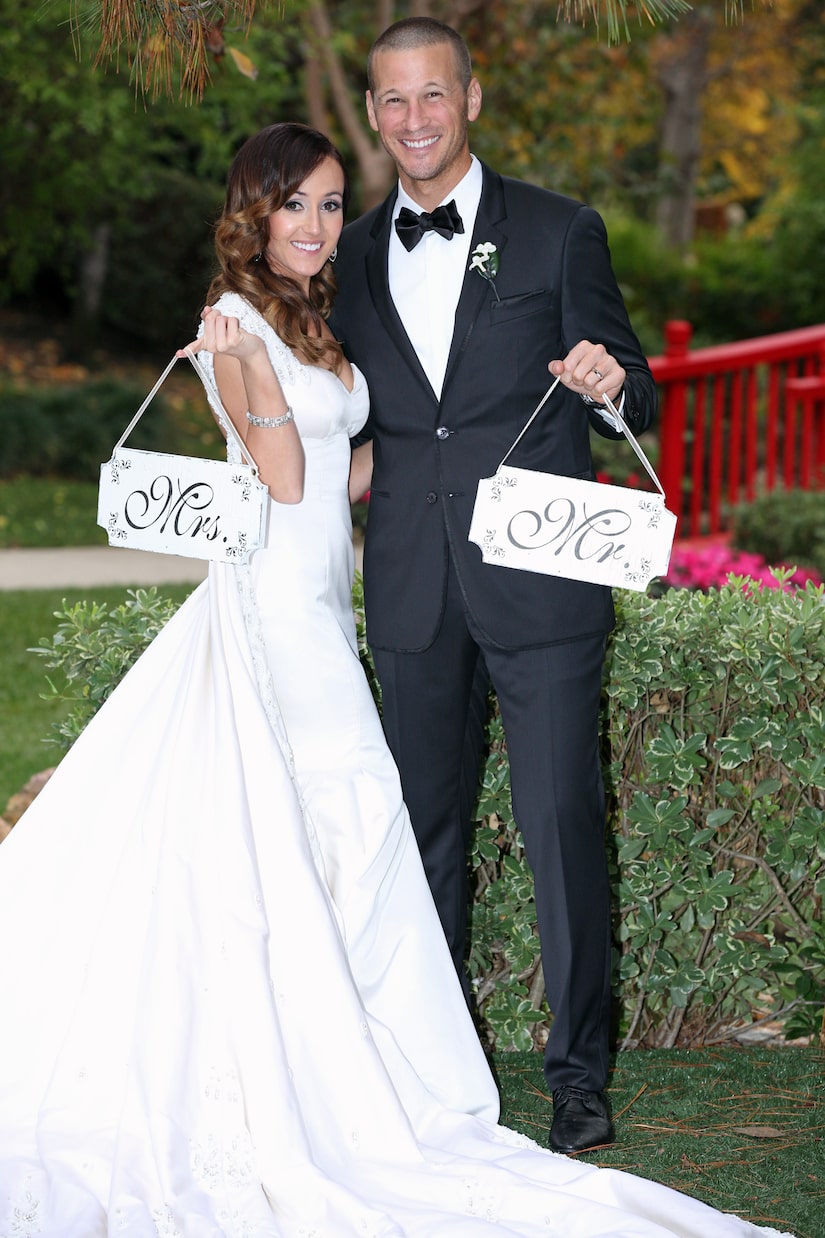 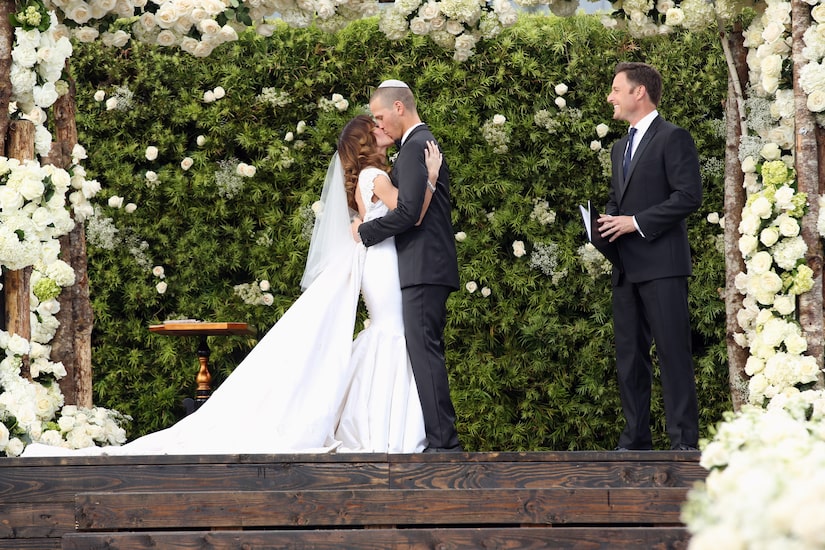 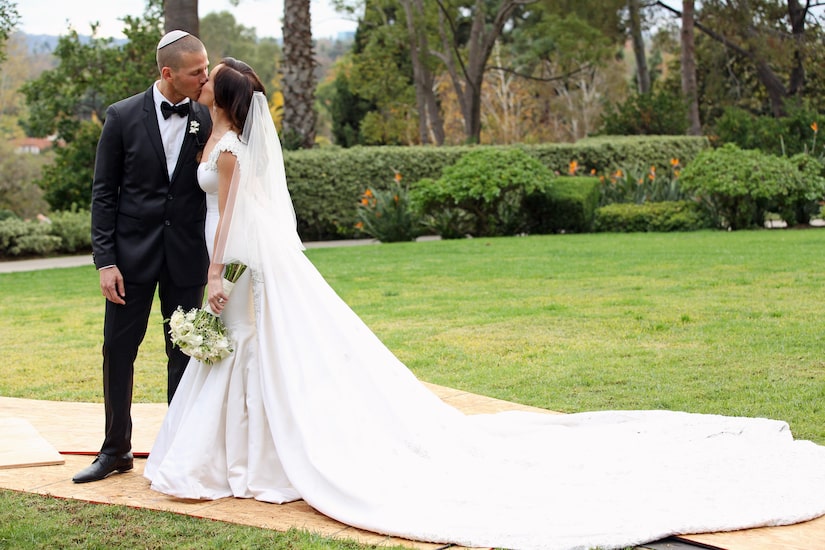