The Miami native returned to the beach for a second season of “Paradise” with a new mindset and ready to find love. However, she left the first week after not receiving a rose from anyone.

Bibiana opened up to Rachel Lindsay and Krystal Nielson on a new episode of “Bachelor Happy Hour” about the experience of walking into Sayulita, Mexico, amid a newfound self-care routine, only to be “burned emotionally.” Bibiana had gone through a bad breakup before Season 6 of “Paradise” — one that she says she’s still healing from.

She shared with Rachel and Krystal the hard work it took getting her “out of that shell and dark space” when she returned home over the summer.

“After ‘Paradise’ I was really sad. I was probably more depressed than after my breakup,” Bibiana said. “It was really bad. I can’t even say that I recognized myself. I couldn’t leave my house. I didn’t want to go anywhere. I couldn’t stop eating. Crawling back out of that shell and dark space took so much work.” 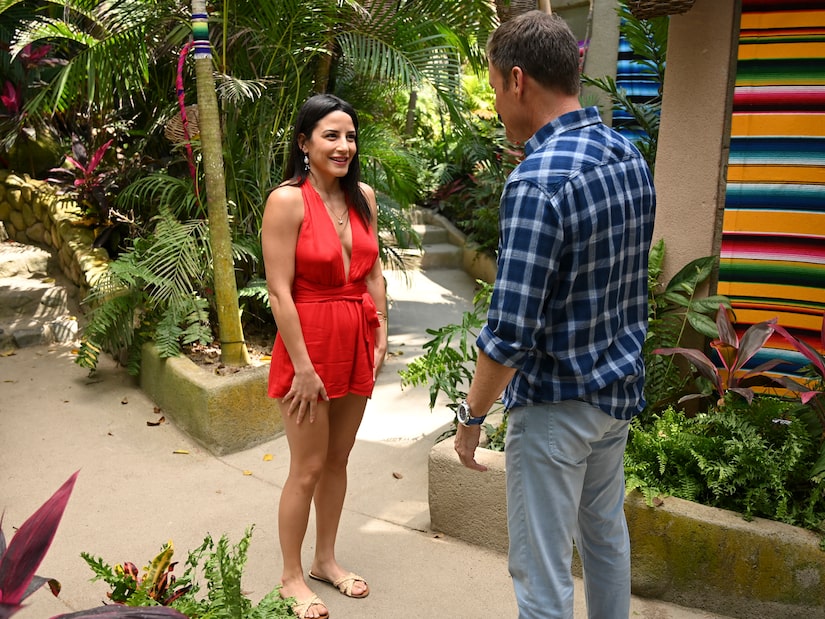 Bibiana continued, “I kept thinking to myself, ‘How did I go through such a difficult breakup and feel so good doing that transition where I was meditating and eating well, to going on the show and coming back feeling like my world has just crashed and feeling worse than I did before?’”

The 32-year-old knew she could get back to a positive mental space, but it would take “the power of the mind.” Bibiana sought professional help from a therapist and psychiatrist to help her return to the right headspace. She explained on the podcast, “Anybody that has mental health issues or goes through these cycles in their life, I have so much respect for them. What I felt for those two or three months was just unrecognizable. I was scared of myself. I sought a lot of help.”

Bibiana made changes “little by little,” including practicing yoga again, making meals, and “hanging out with people who understood the space that I was in.” Getting a job helped her greatly, and she says it “plays a crucial role in my healing process.”

She also compared “Paradise” Seasons 5 and 6 and how her mentality changed over the course of a year. “‘Paradise 5,’ I don’t think I went into it the right way. A lot of what was told to me was, ‘You have your guard up. You’re not really here to find someone,’ and I was defensive,” Bibiana said. “In having that year off, I could look back on all the things I had done and how I became more understanding of how I really am, what triggers me, what doesn’t, and how I do have my guard up.”

Bibiana now takes a more karmic point of view. She said, “The stars are aligned whether you think something worked out or it didn’t. It turns out that way because the universe guides you into the path you’re supposed to go. If my guy was out there, I would have met someone anyway, but I do think I could’ve done a better job in the past of being less defensive and more open. I’m glad that I went back this past season of ‘Paradise,’ but it really did burn me emotionally.”

The “Bachelor” Season 22 alumna told Krystal and Rachel that she took time off from social media after the show announced Colton Underwood as the Season 23 Bachelor. She shared, “I took a break and dove into my health and cooking, and reading a lot about being aligned, how we can really change and really learn that a lot of what we are comes from learned behaviors.”

She continued, “In order to tap into your most authentic self, it takes a lot of work. That journey started right after Colton’s season. It got even deeper after my breakup with my ex-boyfriend.”

To hear more about Bibiana’s self-healing journey, listen to the new episode of “Bachelor Happy Hour” now. Don’t forget to subscribe today on Apple Podcasts, Spotify, or wherever you listen to podcasts.