It might’ve been winter in Vermont, but relationships brought the heat to "The Bachelor Winter Games," which premiered February 13, 2018.

The special spin-off show aired at the same time as the 2018 Winter Olympics in PyeongChang, South Korea. Both the Olympics and "Winter Games" were filled with competitive moments involving an array of ambitious challengers from around the world, but the latter focused heavily on developing relationships. 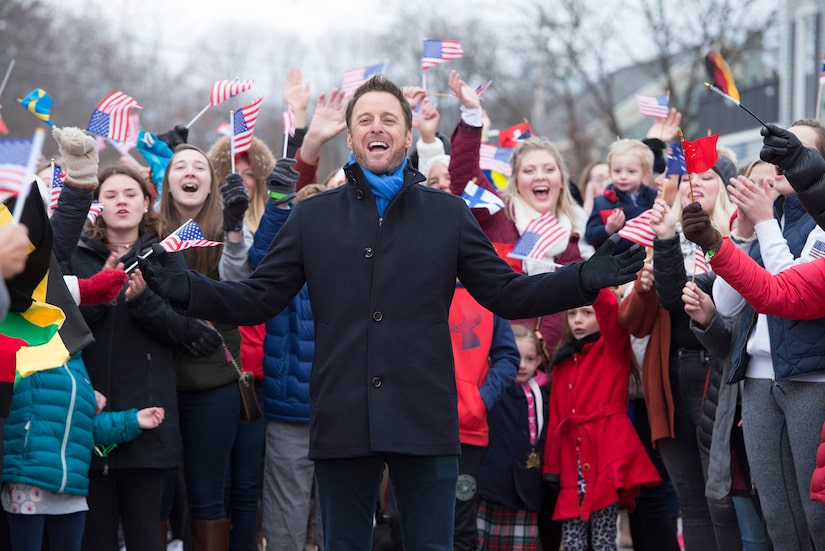 With representatives from the United States, Canada, Finland, Sweden, Germany, Switzerland, Japan, China, Australia, and New Zealand, "Winter Games" set out to prove that love is the universal language.

This week in Bachelor Nation history, "Winter Games" came to a close with an ice-dancing competition. Kevin Wendt and Ashley Iaconetti emerged victorious, and the celebration continued as they headed to the Fantasy Suite together. Luke Pell and Stassi Yaramchuk, Dean Unglert and Lesley Murphy, Courtney Dober and Lily McManus, and Benoît Beauséjour-Savard and Clare Crawley all left the show in relationships. 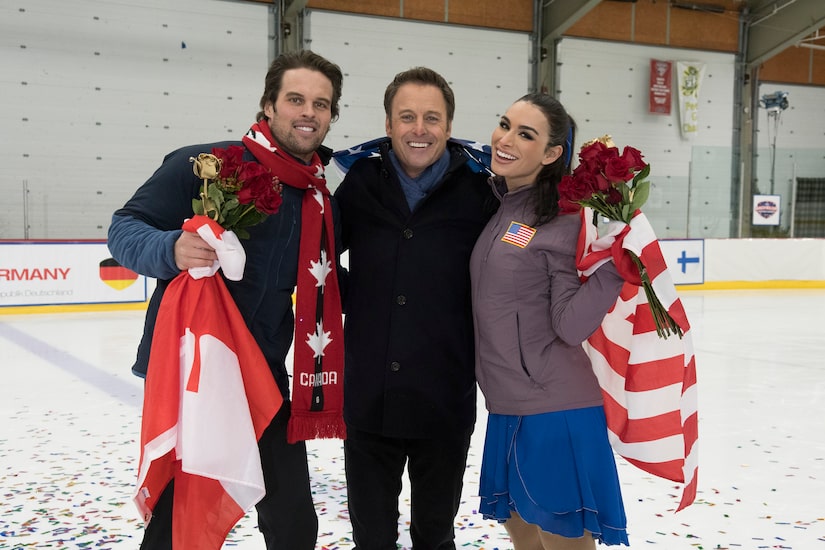 As "Bachelor"-related reunion shows are wont to do, tensions flared and truth came out, revealing what happened after the show finished filming as well as what we didn't see onscreen. Luke and Stassi announced they broke up, but on a brighter note, Benoît proposed to Clare, and she accepted.

Although the torch went out on these relationships, Bachelor Nation's competitive spirit and search for love has not waned.