The happy couple exchanged vows on February 27, 2010, at Terranea Resort in Rancho Palos Verdes, California. Some of their fellow Bachelor Nation friends attended the ceremony, including Jillian Harris and her fiancé at the time Ed Swiderski, Trista and Ryan Sutter, Charlie O'Connell, DeAnna Pappas and Jesse Csinscak, and others.

Though they tied the knot 10 years ago today, their wedding special aired on ABC a few weeks later, on March 8. The sky opened opened up in a bit of a downpour during the ceremony, but no amount of inclement weather would rain on this wedding parade!

The two met on Season 13 of "The Bachelor" and had palpable chemistry from the start. Two weeks ago marked the 11-year anniversary of their Fantasy Suite date in New Zealand, when Molly professed her love to Jason. At the end, however, Jason proposed to Melissa, despite Molly telling him he was making a "huge mistake."

At "After the Final Rose," Jason ended his relationship with Melissa and asked for Molly to take him back. He said, "I came here for one reason: to find someone to spend my life with. Without a doubt, you are that person." It's still true to this day!

Molly paid tribute to her husband of a decade in a heartfelt Instagram post that included photos from throughout their relationship. Molly wrote about Jason's "incredible" dedication to family, friends, and work and how she believes he is a "SUPERHUMAN."

Jason typed a note of his own and started off by apologizing to Molly for "putting you through that Bachelor mess that I created." He credits the "mess" for creating "an incredible, unique, foundation for us to build our family - showing that we can make it through anything."

Jason called his wife "the most generous person" and commended her for becoming a step-mom to his son Ty when she was just 25. According to Jason, their daughter Riley "sees all that Molly is and is the perfect Mini-Molly."

Check out some photos from their big day below! 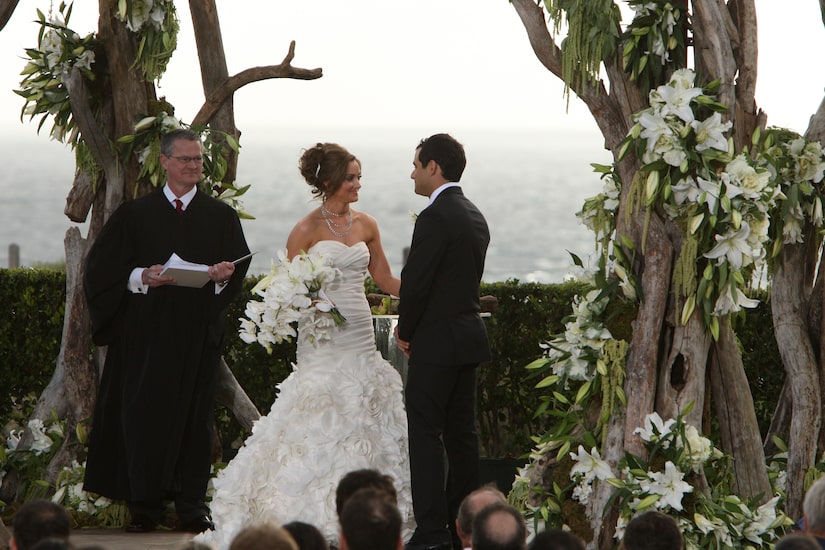 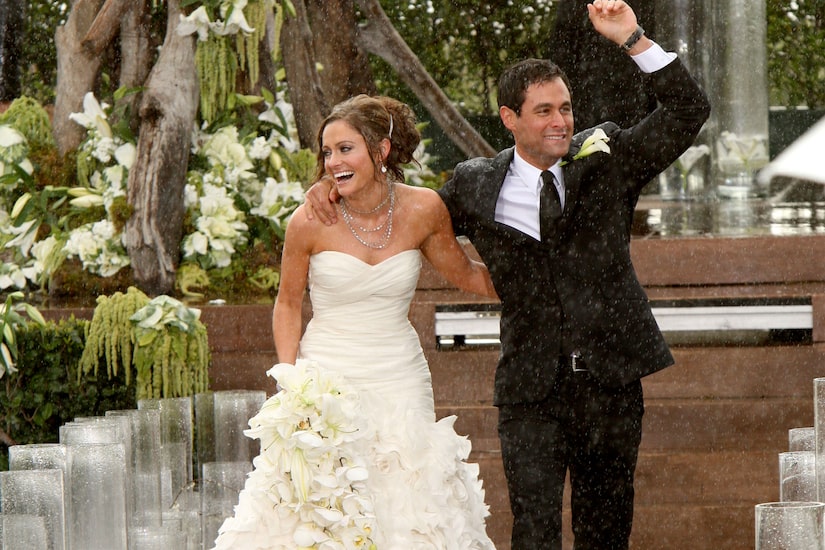 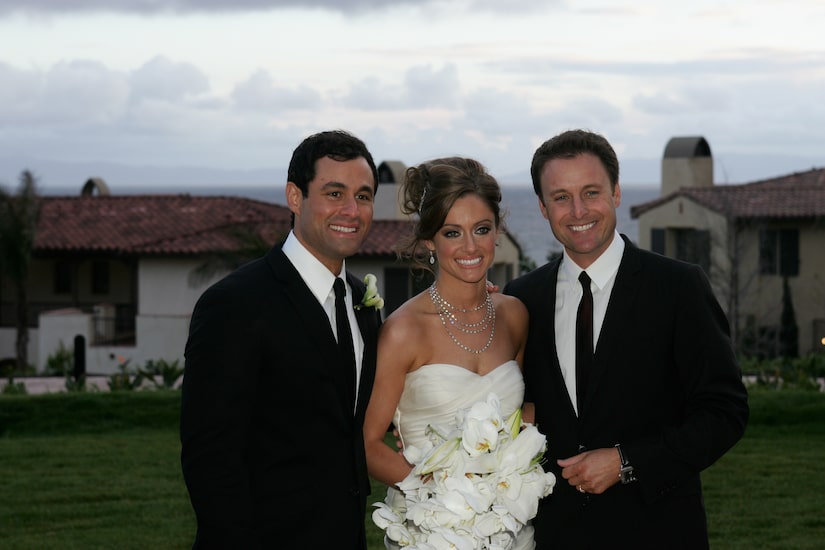 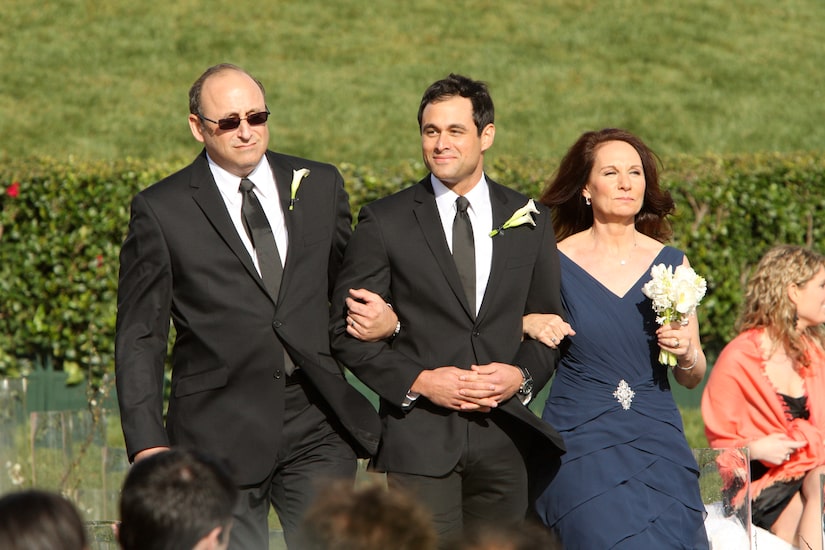 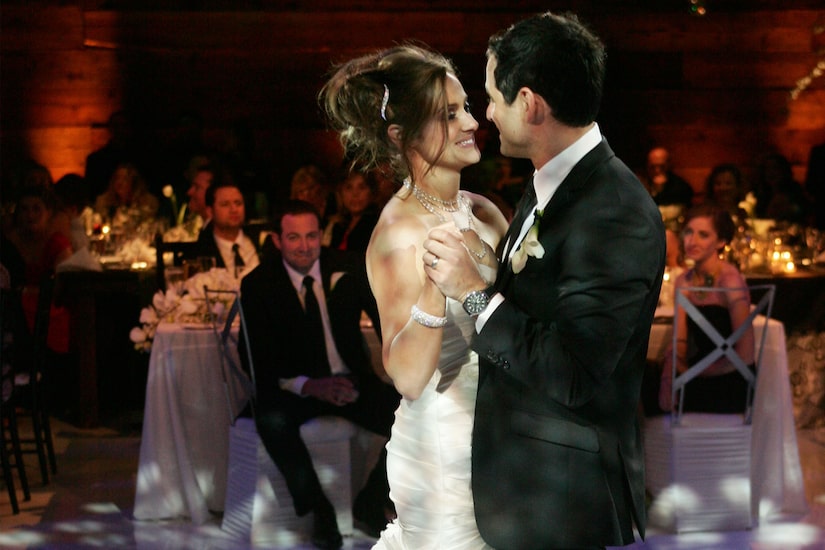 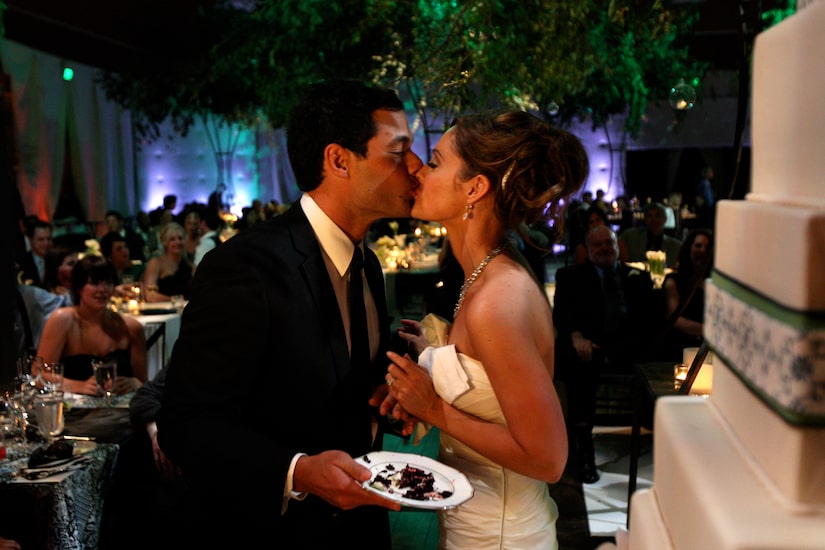 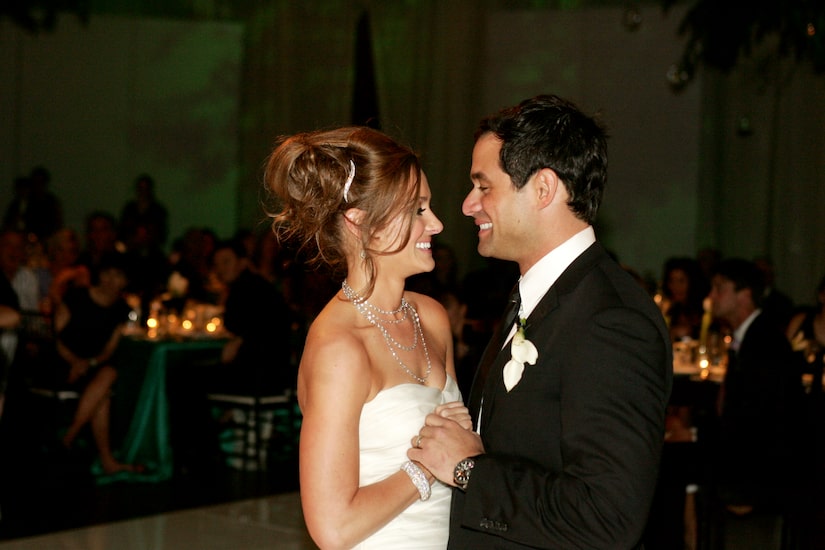 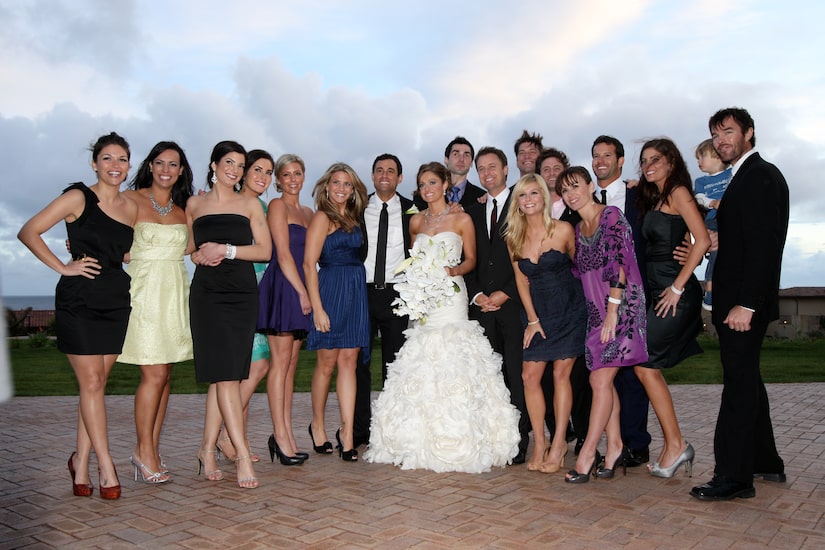