At long last, Bachelor Nation will finally know who Barbara Weber is talking about when she tearfully commands to Peter, "Bring her home! Bring her home to us, Peter. This is what love stories are made of."

Next week, Peter Weber's season of "The Bachelor" draws to a close as he decides between Hannah Ann and Madison in what Chris Harrison calls "one of the most complicated and unexpected endings we've ever seen."

In the trailer for the season finale, Peter explains his "heart is literally split between two women." 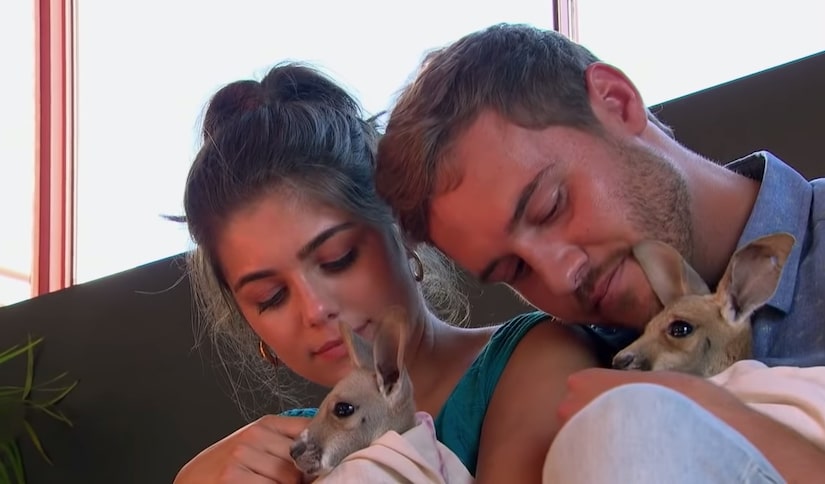 Peter says in a voice-over, "I am in probably one of the hardest situations I’ve ever been in in my entire life. I am so emotionally drained right now."

Hannah Ann and Madison both admit they are in love with Peter, and he feels the same about both women. However, tensions rise when the women meet Peter's parents, and Barbara expresses she's "a little bit concerned." 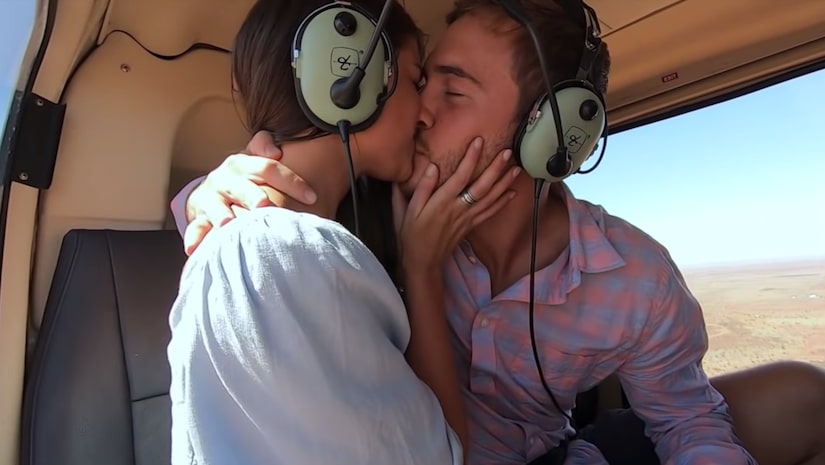 Madison shares, "I feel like I'm hanging on by a thread."

Chris reveals he "just found out" about some big news that causes Peter to "feel like I'm about to pass out right now."

The Bachelor says, "I swear to God, I never envisioned this."

To whom is Peter apologizing? What is he apologizing about? Who is Barbara begging Peter to bring home? Find out on "The Bachelor" season finale, which airs Monday at 8 p.m. on ABC.