Kendall Long (temporarily) welcomed a new addition to her family: Tesla the Bulldog!

The "Bachelor in Paradise" Season 5 alumna announced the big news on social media Wednesday. She posted a photo of herself holding her adopted dog Pistachio, as well as Tesla smiling next to her, writing, "Just picked up our new little foster boy Tesla! Already proving to be quite the hoot."

Her caption continued, "If you or anyone you know is able to foster during a time when a lot of pounds have to shut down and are unable to take care of their animals please contact @istandwithmypack or any of your local animal rescues!!"

Kendall shared updates on Thursday about her first night with Tesla and how he's getting along with Pistachio. She said on her Instagram Story, "First night with the new little foster boy. Oh my gosh, bulldogs snore so much. I had Tesla on one side and Pistachio on the other, and they're both cuddling me, and I was like a little sandwich. They're so cute together!" Before that slide, Kendall proved her point about Tesla's snoring by posting a video of him sleeping on her lap.

Many Bachelor Nation members have taken to fostering and adopting dogs. Dean Unglert and Caelynn Miller-Keyes fostered little Pappy in January, who they adopted for good a month later.

For more Bachelor Nation pets, check out the gallery below! 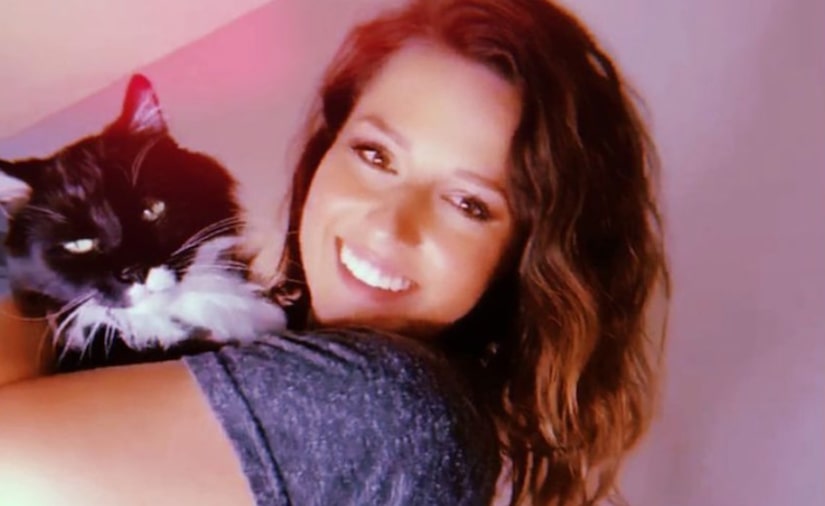