"The Bachelor Presents: Listen to Your Heart" lands on our television screens in two weeks (!!), and now, we have all the more reason to count down the days until its premiere.

Other than tuning in to watch 10 men and 10 women meet and fall in love over a shared passion for music, viewers will also see a slew of famous faces throughout the show. Bachelor Nation and Grammy Award-winning artists come together for many of the episodes, and it's a pairing you never knew you needed.

But that's not all! Other special appearances include The Plain White Tees, John Alagia, Valentine in the Morning, Marty and Elayne, Chris Lane and Shaggy. 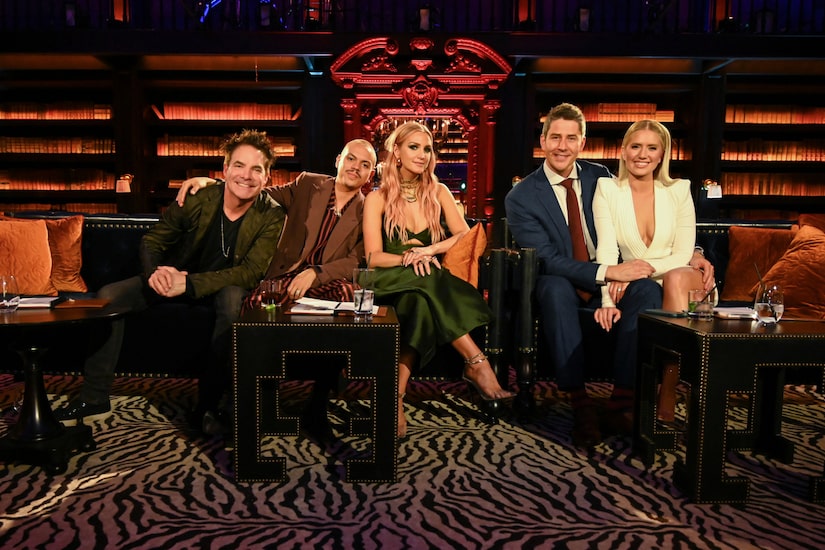 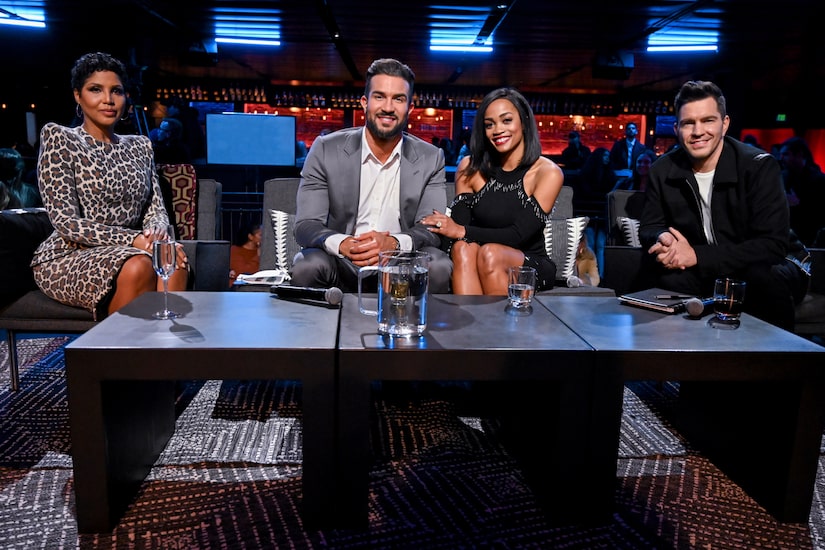 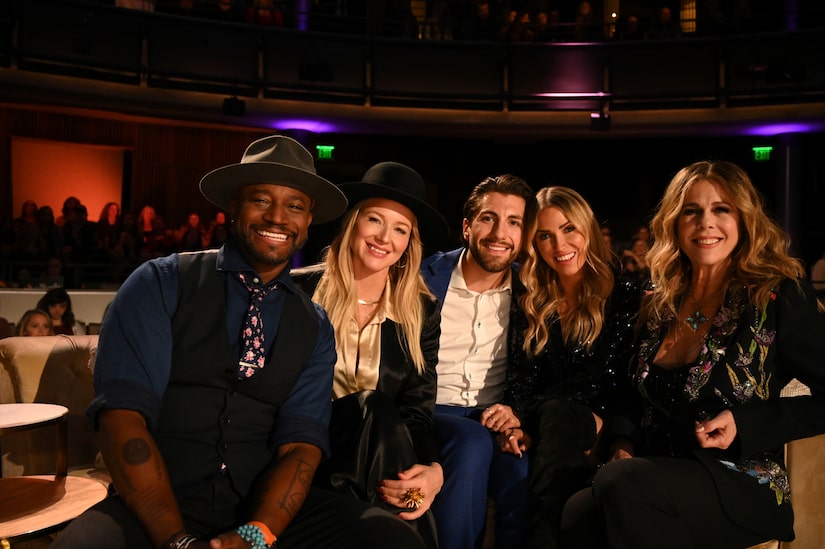 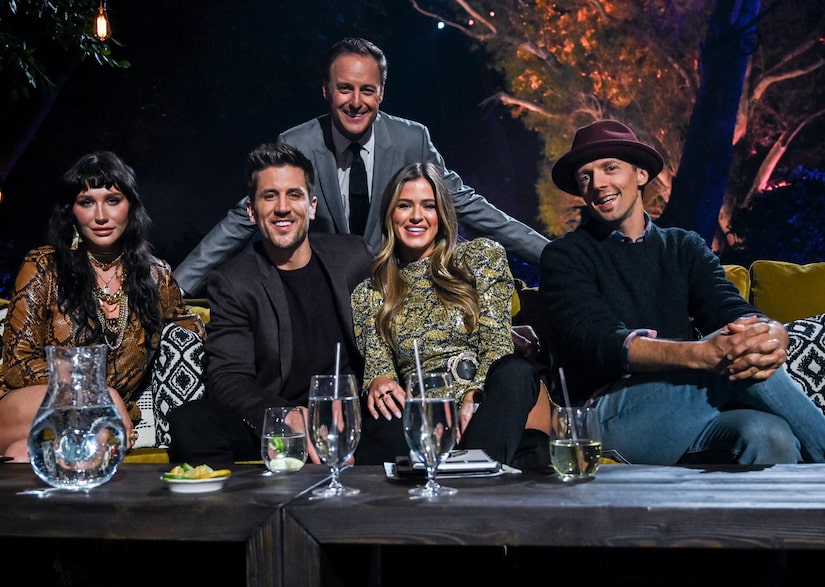 On Season 15 of "The Bachelor," Brad Womack surprised his date with a concert by Train, whose lead singer is Pat Monahan.

Before the show starts, get to know the cast even more by checking out the show's social media pages. From their favorite romantic songs to whether or not they've dated other musicians, you won't want to miss out on learning about the people on the most melodic season of "The Bachelor" ever.

"The Bachelor Presents: Listen to Your Heart" premieres Monday, April 13, at 8 p.m. on ABC.